Skip to main content
You have permission to edit this article.
Edit
Home
Current Issue
Events
Past Issues
Advertising
Subscriptions
Williamson Herald
1 of 11 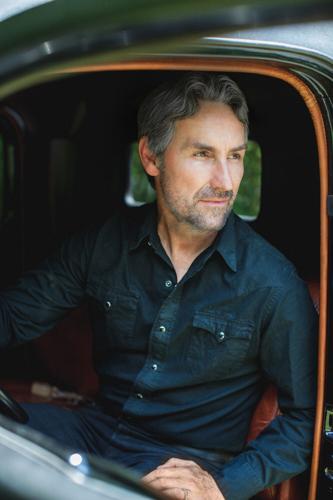 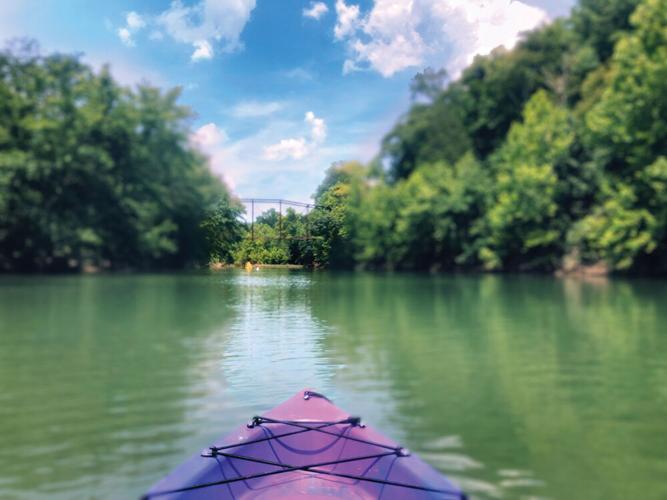 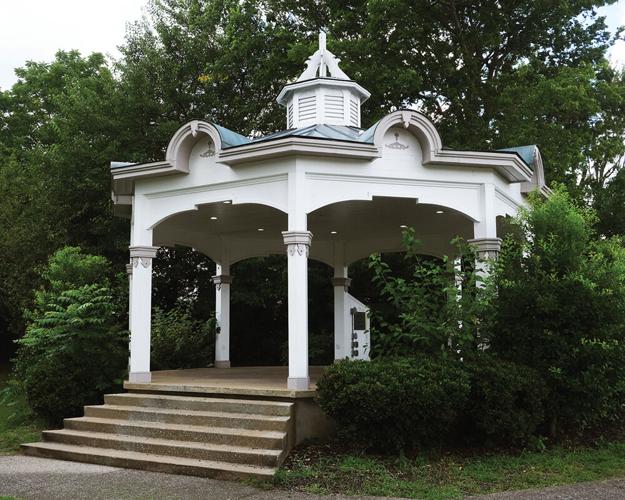 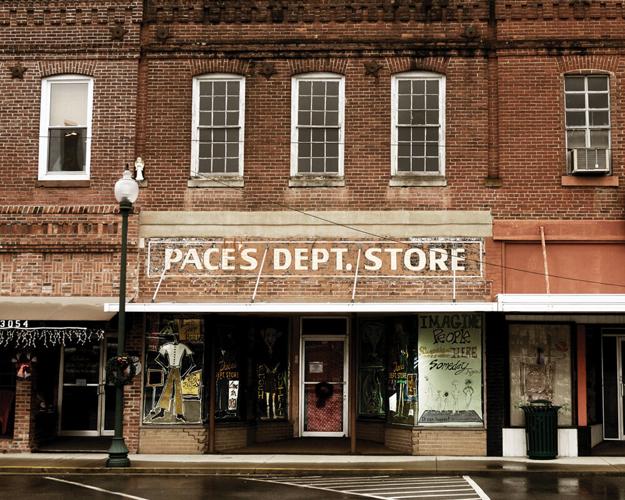 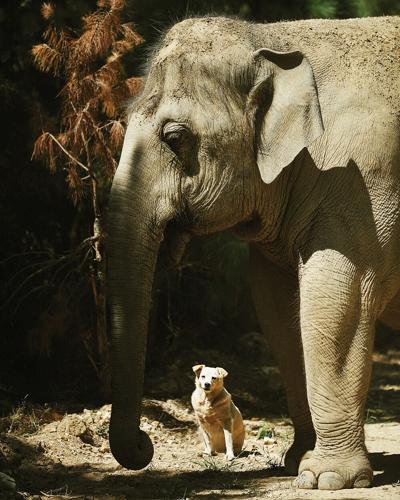 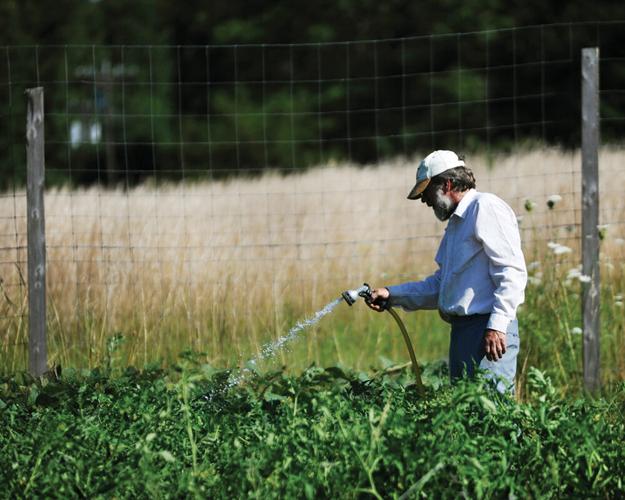 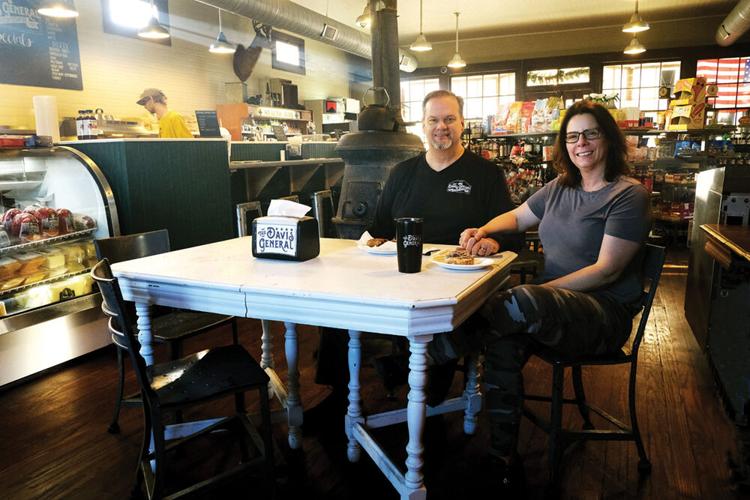 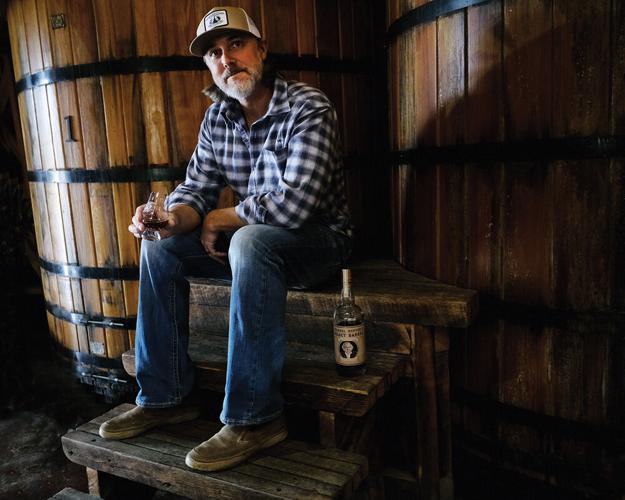 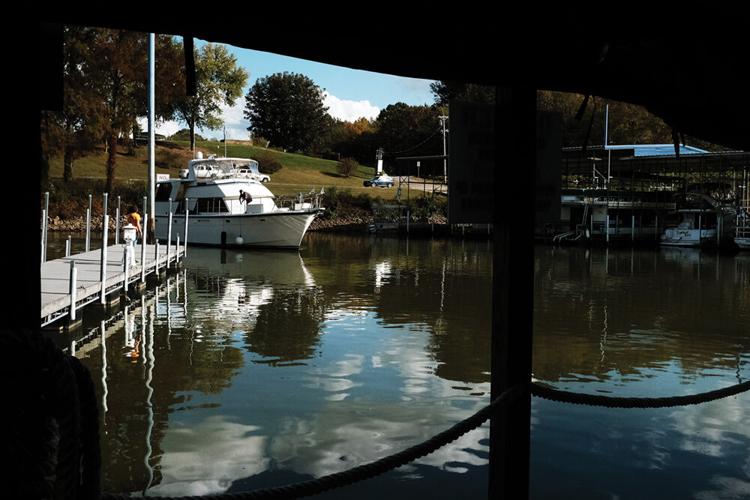 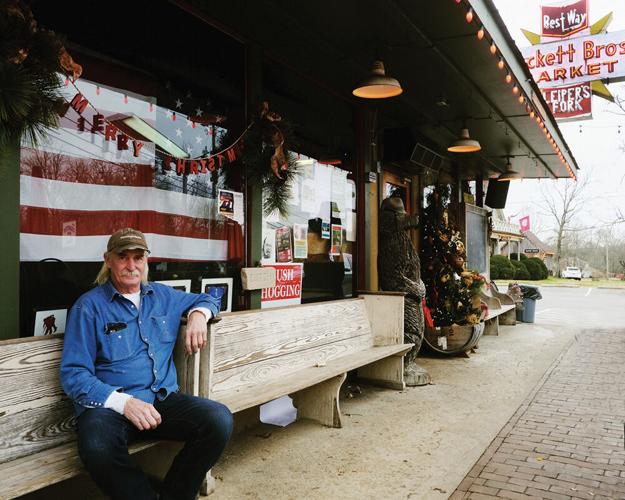 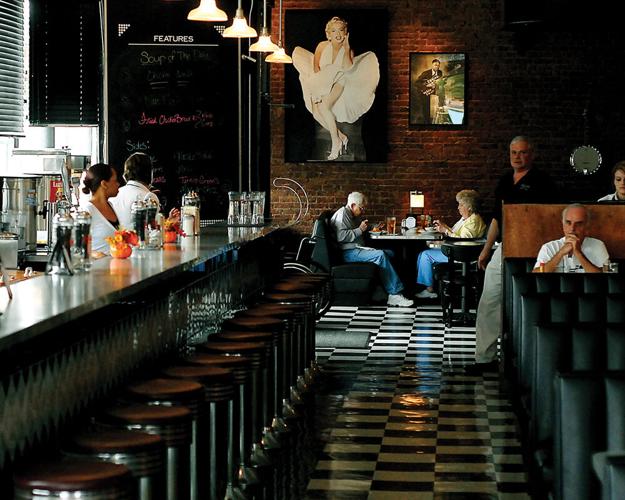 In the Loop: Pumpkinfest

In the Loop: Heritage Ball

In the Loop: Bone and Joint Institute of Tennessee Skeleton Gala

In the Loop: A Vintage Affair Masquerade Ball

In the Loop: Grape Stomp