Skip to main content
You have permission to edit this article.
Edit
Home
Current Issue
Events
Past Issues
Advertising
Subscriptions
Williamson Herald
1 of 15 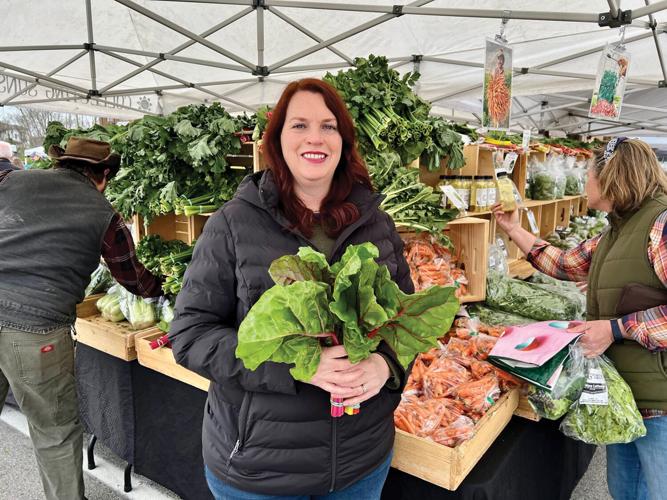 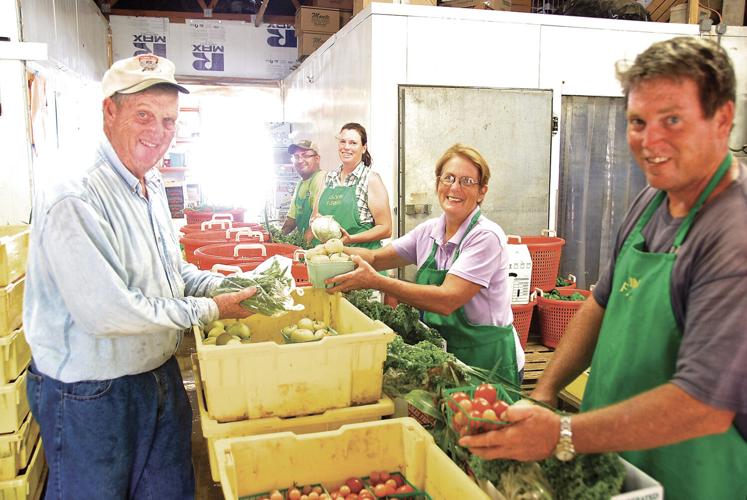 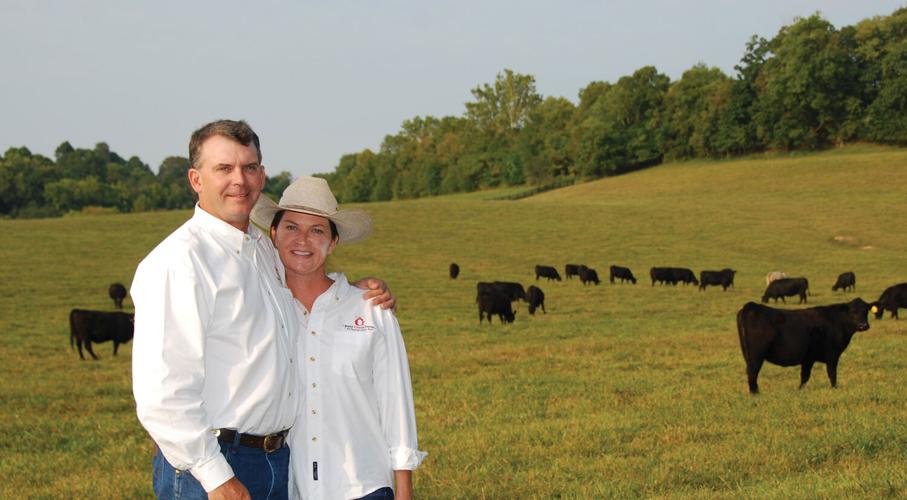 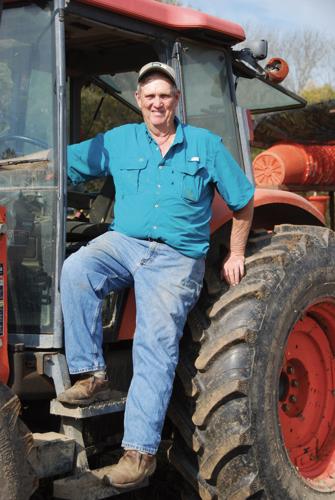 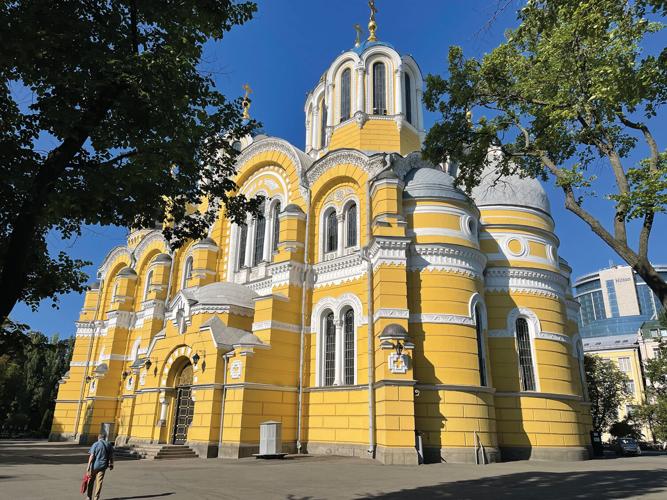 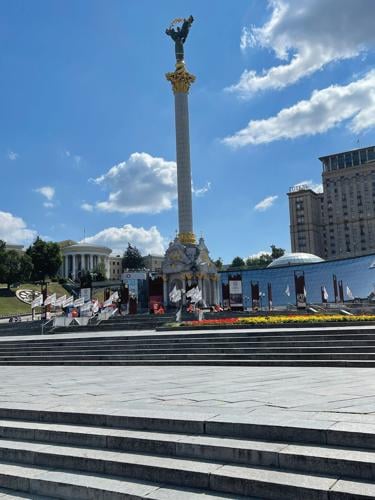 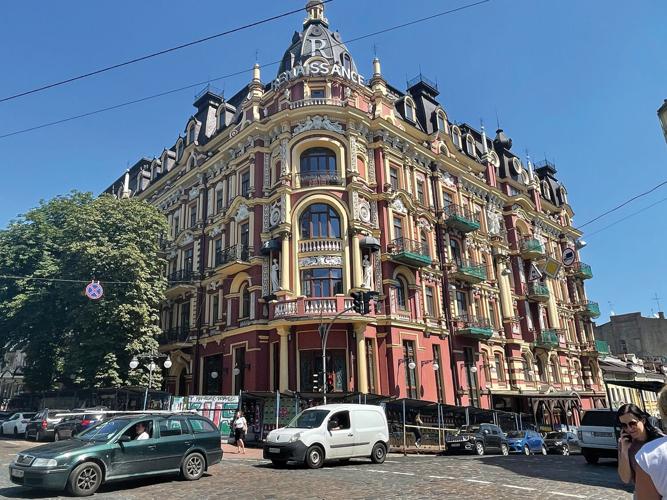 The Renaissance Hotel in Kyiv, Ukraine 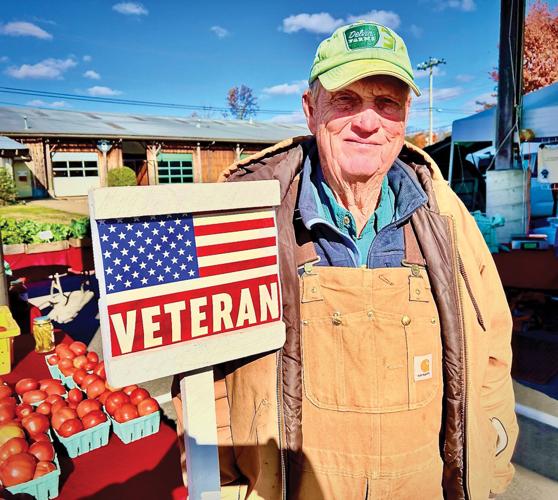 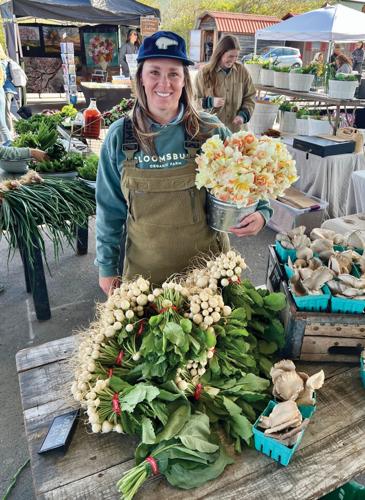 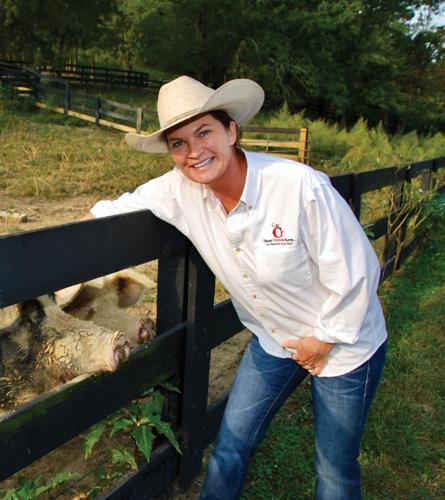 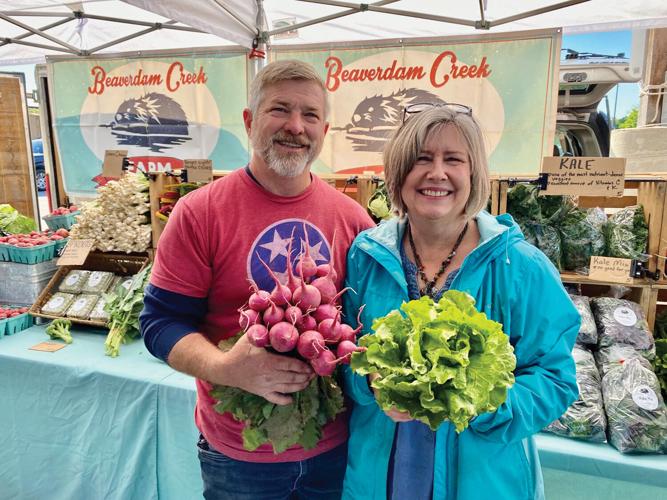 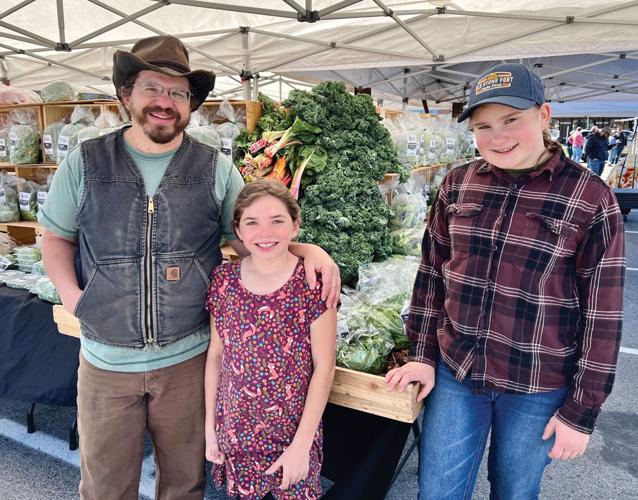 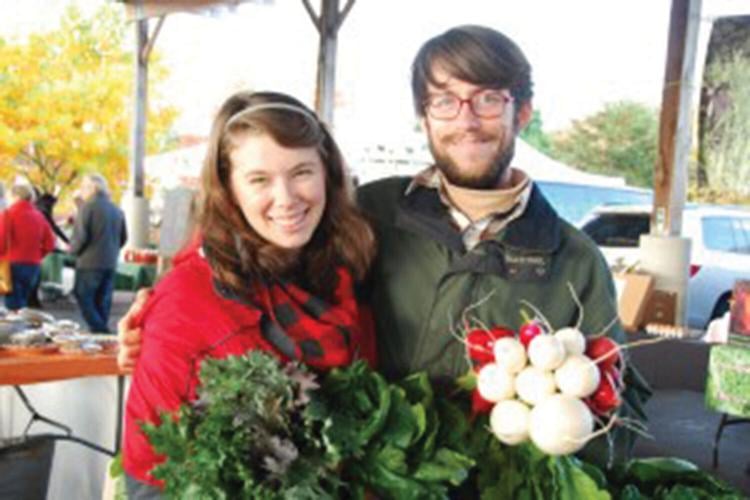 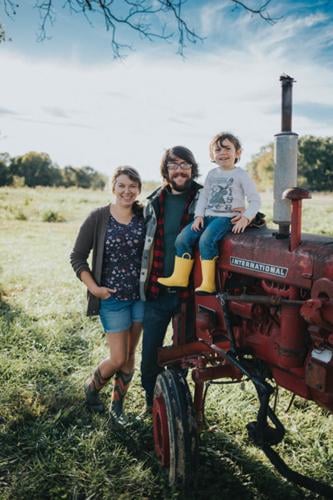 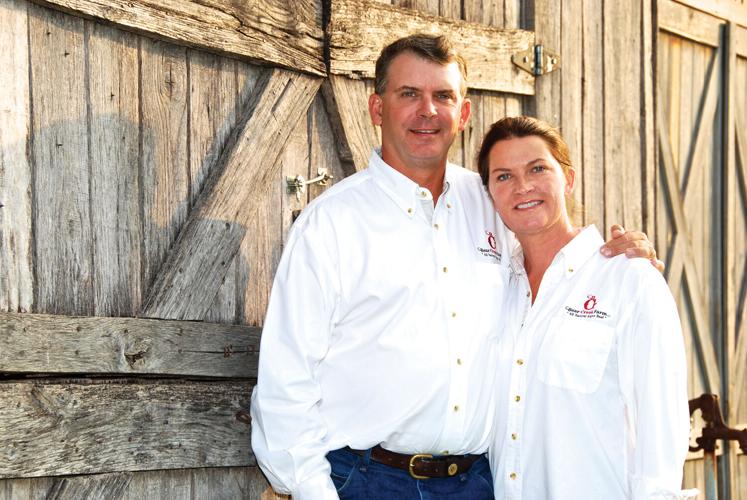 The Renaissance Hotel in Kyiv, Ukraine

In a show of solidarity with farmers in Ukraine, the Franklin Farmers Market and its vendors held a Ukrainian Day during the market on April 2.

Ukraine natives and friends of Ukrainian families attended the event and shared their stories — and their concerns — with local farmers. A major concern many had was that the planting season begins soon in Ukraine, and the war will likely disrupt the season and the farmers’ livelihood.

“It was on everyone’s minds as we were watching the war unfold and these images, seeing destruction and the disruption of the whole country,”  Ron Beagle with the market, said. “Our farmers know the impact the war will have on the Ukrainian farmers, and they wanted to show their support.”

Local farmers have recognized the impact the war is having on fertilizer production, sunflower oil and wheat used in the United States and around the world.

“The mission of the Franklin Farmers Market is to support agriculture in Tennessee,” said Amy Tavalin, market director for the Franklin Farmers Market and co-owner of Tavalin Tails Farm in College Grove. “We know that productive family farms are vital for the economy and environment, not just in Tennessee, but the world. Farmers feed and clothe us, and agriculture plays a critical role in every person’s life — whether they are buying food directly from the farmer or from a store, everything we eat or wear can be traced back to a farm. Farmers are stewards of land and nature all over the world, and agriculture is what connects us.

“We at the Franklin Farmers Market support Ukraine and pray that their farmers remain safe as they sow seeds to feed their people.”

For LeeAnn Cherry, who owns Bear Creek Farm in Thompson’s Station with her husband, Bill, watching the war unfold has been deeply painful.

In August of 2021, Cherry traveled to Ukraine and visited Kyiv and other beautiful areas of the country, seeing gorgeous farms and breathtaking gardens.

“The sunflowers were simply breathtaking,” she said. “People need a history reminder of what Ukraine produces for the world and the United States.”

Fortunately for most local farmers who use organic fertilizer and practices, they won’t be impacted as much as larger, national farms by the fertilizer shortage the war has caused. Ukraine exported $632.73 million worth of fertilizer to the U.S. in 2021, according to the United Nations COMTRADE database on international trade.

Lauren Palmer, owner of Bloomsbury Farm in Smyrna, is at the Franklin Farmers Market year-round. Her farm supplies products locally to Whole Foods, The Turnip Truck and The Produce Place. She said the war has brought uncertainty in many pricing areas — for example, plastics have gone up twice in the last year, and gas prices continue to rise.

“People need to be educated and to understand we feed the community directly and what seasons they can expect and get food from one point to another,” she said. “Price increases on plastics for delivery to retail and increases in gas for the farm impacts our costs.”

Also, combined, Russia and Ukraine account for 30% of the world’s wheat production, said Scott Swinton, an agricultural economist at Michigan State University, and Ukraine is the world’s largest producer and exporter of sunflower seed and its products that are responsible for almost half of global exports in the 2020/21 trade year. The sunflower crops are mostly grown in the eastern half of the country, and planting typically begins in April with harvest in September and October.

“This is devastating for the farmers, as so much of their season depends on what you get in the ground,” said Ray Tyler, the owner of Rose Creek Farms in Selmer, Tennessee. “They are planting late winter and early spring. It is heartbreaking knowing their livelihood is being taken away.”

Ukraine is one of the main world exporters of corn and wheat, as well as vegetable oils. In 2021, it was the second-largest supplier of grains for the European Union and a large food supplier for low- and middle-income countries in Asia and Africa.

The shortages caused by the war are already causing issues in the U.S. It’s clear support is needed for farmers both at home and abroad.

“For farmers on the West Coast [in the U.S.], there are farmers afraid to plant because of the fear of shortage of fertilizer,” Tyler said. “If costs go up, the farmers have to be compensated to pay their employees and plan for the future crops.

“We as a culture have a stable food system. You disrupt that, and it will wake people up on why supporting farmers is important for food security.”

Local farmer Hank Delvin Sr. with Delvin Farms said he’s currently in the planting stage on his farm. He couldn’t imagine how Ukrainian farmers are feeling.

“It is horrible what is happening over there, and we understand they should be planting right now, like us,” he said. “People need to understand food security, as this will affect food prices for a long time to come.”

Those in Ukraine are in the thoughts and prayers of those locally — especially the farmers.

"I am happy being a farmer. I like being at the base of food production and being able to provide for my own family. When you get down to it- there is stability in buying direct from local farmers who are actually growing the food. There are no issues with delivery, food quality or shipping. We farm everything sustainably using natural production inputs," said Stacy Geny of Paradise Produce in Pleasant View, Tennessee.

“We certainly have compassion for what Ukraine’s farmers are going through. Farming is challenging enough without having to worry about bombs falling out of the sky.”