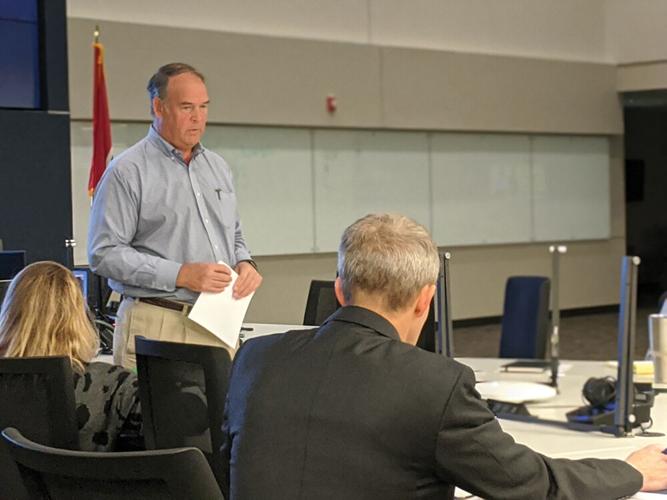 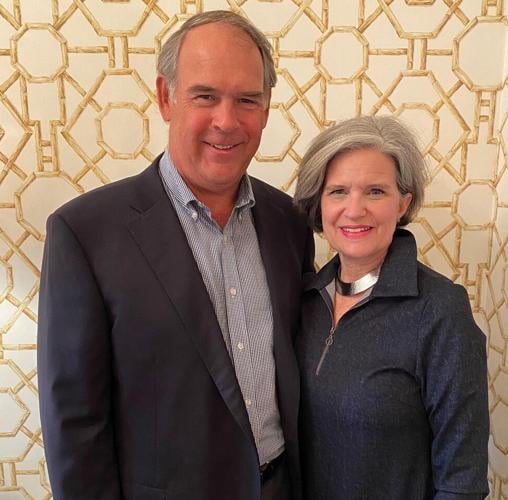 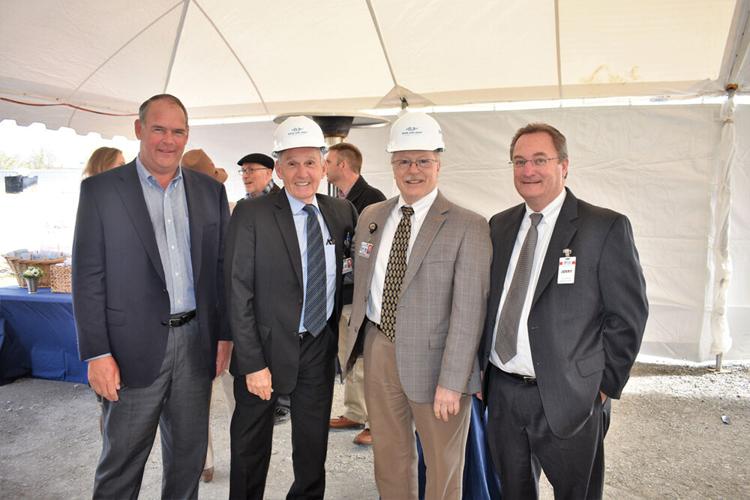 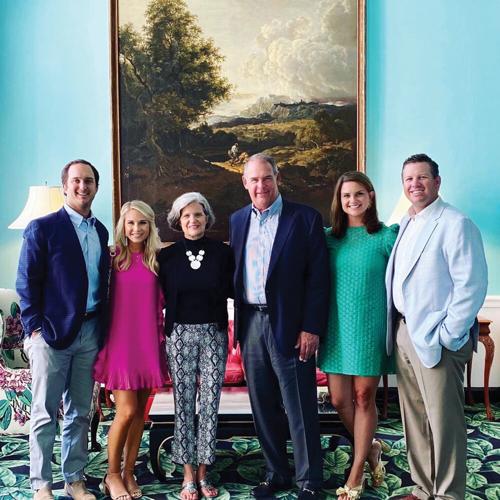 Born to Build His Community

Jim Cross, a Franklin native, has contributed to and given back to his community in myriad ways. His awards and recognitions are multiple.

“Oh, I don’t look for recognition. I don’t keep count. It’s not of importance to me,” he said.

He currently sits on the boards of Williamson Medical Center and FirstBank. He and his mother, Caroline Cross, along with Julian Bibb., Richard Herrington and Gayle Moyer, started the Leadership Franklin project nearly two decades ago. Leadership Franklin helps develop current and future leaders in the community.

In the construction and real estate business for 32 years, he owns Century Construction Company which his father founded in 1958.

“Dad always told me, and set by example, the importance of giving back and supporting the community. My parents were very active in the community, I’ve just followed their example,” said Cross.

Amongst the lengthy list of projects that he sprang from the ground to completion are all built branches of Synergy Bank, the Legends Club’s Clubhouse, the Physicians Tower and the Maples Shopping Center.

“I’m proud of them all, but one I’m particularly fond of is the renovation of The Factory at Franklin, an empty old factory on Franklin Road near the downtown Franklin square. Calvin Lehew owned it, and it was a great honor to work with him on a new vision,” said Cross.

His service includes sitting on the boards of Williamson Medical Center, FirstBank, and he has also served on the Williamson County Library Board. He also donated his services to create a new building for the Heritage Church of Christ as well as other worthy causes.

Some years ago, he and a small group of investors delved for a while into the newspaper business to start the Williamson Herald.

“The Tennessean dominated here, they also acquired our local paper, the Review Appeal. We had no truly local paper anymore. Mindy Tate helped us get it all together. The Herald benefitted the community and still does,” he said.

Down the road a local newspaper operation in Lebanon acquired the Herald.

“Then thankfully Derby Jones came along and bought out the Lebanon folks. He does a great job with the paper, delivering local news that the community craves,” he said.

In 2018 he took his real business in a new direction and founded Oversite, a consulting company that puts all the pieces together for a new development projects. Cross and his team manage the development of a project, schedule its progress, its design and construction. They transform a vision into a reality. This consulting effort is, as Cross says, “the quarterback” of a project.

Cross is the managing partner. He brings his wealth of experience to the table in spades. Among Oversite’s projects to date are the new Juvenile Justice Center, the Adult Jail, the Sheriff's administration building and the Sheriff's special operations building. Along with a private equity firm, Oversite is managing development of pre-schools in middle Tennessee and Oversite is managing the renovation of the Battle Ground Academy Lower School. He is also shepherding a new multifamily project on West End Avenue in Nashville.

He has also managed the development of the new Williamson County Animal Center which opens in November, much anticipated by the staff and the pets it houses who are looking for forever homes.

Cross is all about the community. A graduate of Brentwood Academy and attended UT Knoxville, he never had dreams of going anywhere but home after college.

“I had always planned to come home,” he said. “I never wanted to live anywhere else.”

When asked if he’s ever considered a different career, he said years ago he had thought of politics.

“I had a real interest in politics at one time, but I’m happy with my career path,” he said.

As part of his giving back to his beloved community, he and his wife Jenny are chairing the annual A Vintage Affair event on October 8 and 9, 2021. The event includes a night of wining and dining and buying wines at auction and a day of stomping grapes.

“I’ve always supported my friend, Ralph Drury, who founded this event. It annually raises money for women’s and children’s benefit, including Williamson Medical’s NICU. It’s too early to determine Covid protocols for October, but the goal is raising money for charitable causes in the community however it is structured. Jenny and I are all in,” he said.

Jim Cross is a priceless asset to Williamson County, even if he is too humble to acknowledge it.