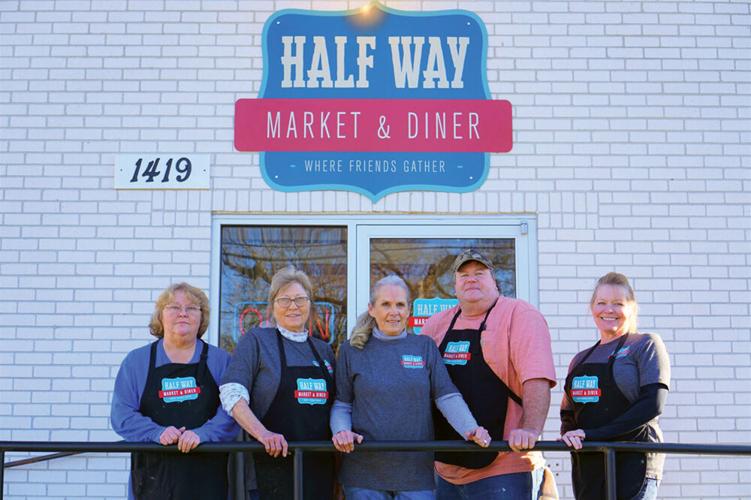 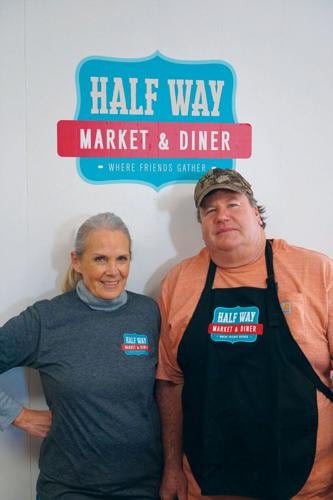 Kellye and Paul King, owners of Half Way Market & Diner in Franklin 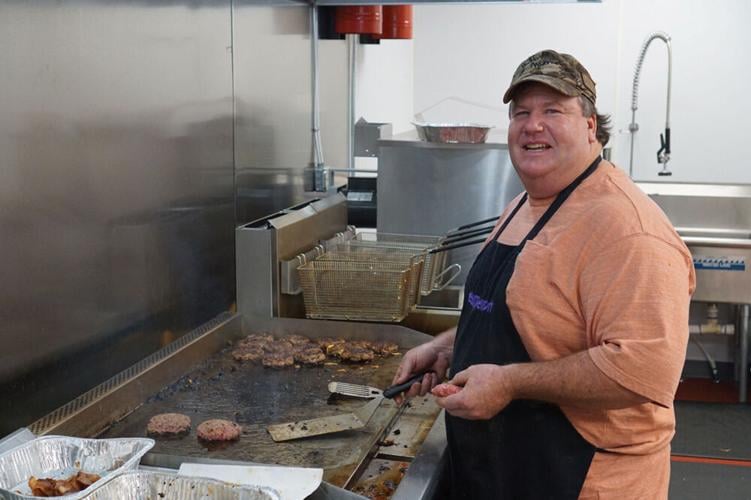 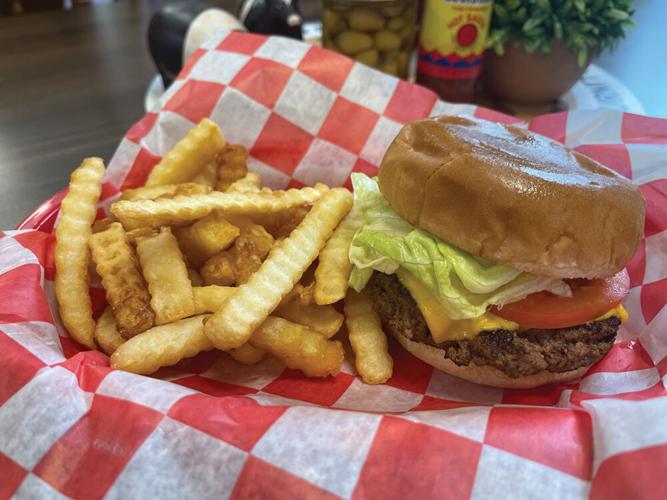 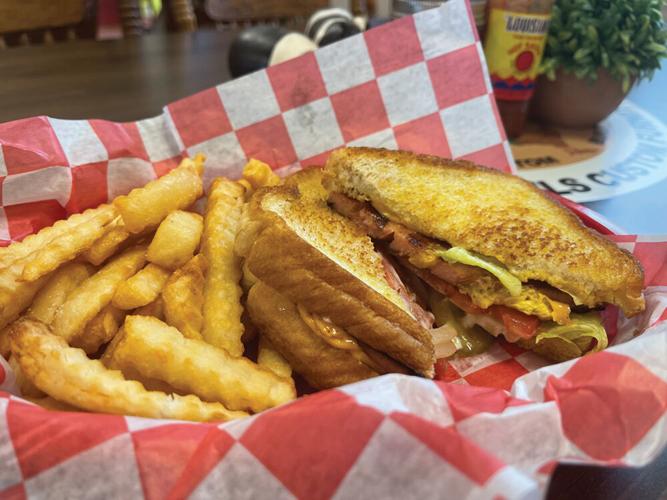 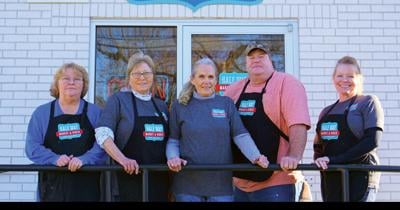 Kellye and Paul King, owners of Half Way Market & Diner in Franklin

Half Way Market & Diner, a haven for Williamson County residents from all walks of life, finally reopened in January at a new location on Franklin’s West Main Street.

Owners Kellye and Paul King were forced to close the diner two years ago after the landlord of the original location refused to renew the couple’s lease. It was a beloved fixture of the Williamson County community known for its welcoming atmosphere and old-fashioned Southern food like breakfast biscuits, fried bologna sandwiches, burgers and more.

The Kings themselves are the ones behind the counter cooking breakfast and lunch, just as they have been for 13 years. They bought the business from Ernie Greer in 2007, and it was named Half Way Market because it was originally located on Southall Road halfway between Burwood, Franklin and Leiper’s Fork.

The diner’s location allowed people from various parts of the county to join together as one for a delicious meal.

Locals were heartbroken when it closed, and the Kings searched the county for available properties to reopen. It took them six months to find another suitable spot.

“We started looking the day we left the old location,” Kellye King said. “A friend of ours in December [of 2019] bought this place and called us and said, ‘Hey, I think this would be a great fit.’ Then, we came down and the plans started.”

The couple first encountered difficulties opening due to COVID-19 pandemic complications, such as national supply shortages. Now, they are ecstatic to feed the community once more.

“They’ve missed us,” Paul King said. “It’s been a good feeling. When they’re happy to see you, you know you did something right the first time.”

The Kings take great pride in the bonds they’ve formed with other locals. They’re well-known not only as great cooks, but as two people who anchor Franklin and the surrounding areas in values of fellowship and kindness.

Walking into Half Way Market, one can expect to see people of all professions, creeds, ethnicities and politics equally embraced by the owners.

“We’re all the same,” Kellye King said. “It doesn’t matter what your career is or your path in life, everybody is equal, and that’s a reminder every day. Everybody has a blessing or a story to share.”

Half Way Market hasn’t lost any of its quintessential charm over the past two years. The original full-time staff, Nellie King and Faye Martin, have joined the Kings at the new location. Even the policy stating customers can request food not found on the menu is posted above the kitchen window.

The Kings retained all the most essential elements and lessons learned from the old diner. Most importantly, Half Way Market is still a place where friends, family and strangers alike can gather for local stories and Southern meals.

“I think people enjoy the coming together as a community,” Kellye King said. “We had a community at the old store — everybody knew your name, like a ‘Cheers’ effect.

“It was a family. Franklin is so big and diverse now, but it’s still a small town. You see a lot of babies grow up.” Meat and twos coming soon!