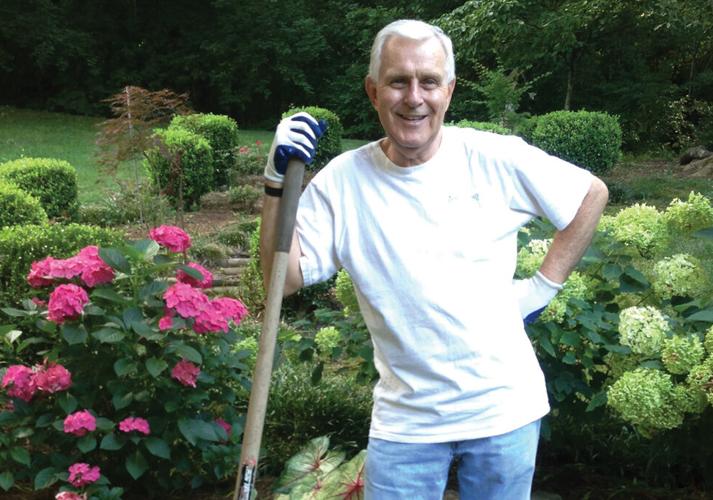 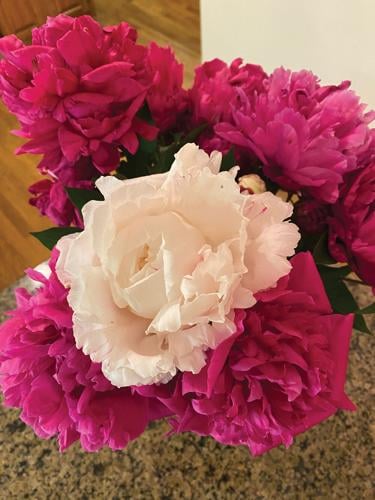 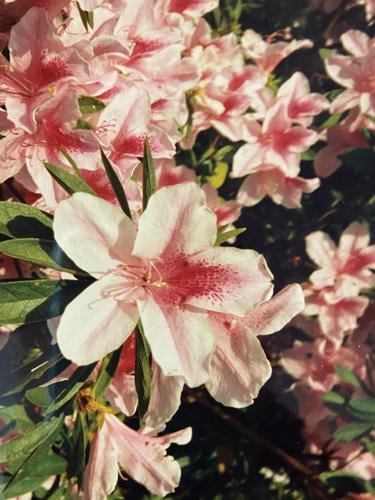 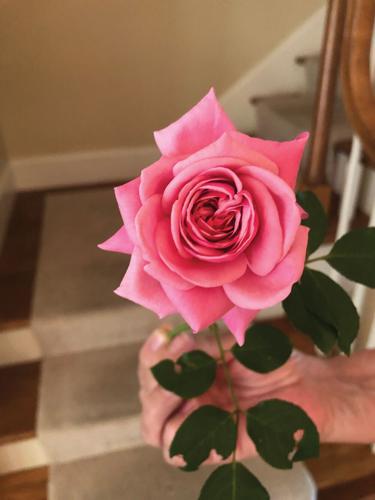 A few weeks ago, our 7-year-old grandson, Charlie, asked Angela, “When did the world go from black and white to color?” Thinking he was talking about old television shows, Angela said, “Around the 1950s.” Charlie said, “No, I mean the world! When did the whole world go from black and white to color?” I love the innocence of Charlie’s thinking, and I am thankful for the “color” that comes to us every spring and summer especially this year. Seeing the trees and flowers in bloom can do wonders for our spirits, especially during the pandemic times we have been going through.

I have always tried to bring some of that color to my yard, but I haven’t always been successful. My first attempt came in my youth, as I attempted to grow irises at my boyhood home. It’s pretty hard to mess up growing iris, and I did have some success and felt pride in my effort. Growing up with a mother who was a master at gardening put a lot of pressure on me. As an adult, I assumed that all plants would be as easy as the iris, but as my gardener friends know, you must put some effort in having a good garden. When you do put in the effort, there is a great source of pride and accomplishment watching plants grow and bloom.

My late mother could put a stick in the ground, and before you knew it, that stick would flourish with growth and blooms. She really had the gift and passion for growing plants.

Mother even developed new varieties of azaleas, naming them for her four granddaughters. I regret not having the “Caroline,” named for my daughter, growing in my yard in Franklin.

One of my favorite plants from mom’s yard that I do have is a rose she called the “Morehead Rose,” so named because she got the plants from a friend’s yard in Georgia. For years after she passed away, the bush never bloomed (probably because of my poor gardening skills). But last year, the rose bloomed! Just one bloom, but it was really pretty. This year, there are several buds on the bush, and I know they are all going to be pretty.

My neighbor, Teresa Horton, is a talented gardener and has a love of peonies. She has several colors scattered throughout her yard — reds, pinks, and whites. Like my rose, the peonies represent memories from her past.

As a matter of fact, when Teresa divorced several years ago, she had written in her divorce decree that she could dig up all her grandmother’s flowers and take them with her when she moved!

Every year, Teresa says, when the flowers bloom, she has a great one-way conversation with her grandmother and relives great memories from her childhood. The cut flowers bring joy and brightness to her home. I think we all have that spiritual connection with our flowers.

This spring, Teresa was helping her son move to Montana just as the peonies were blooming. She insisted that we cut the blooms and enjoy them in our home. We did, and they were so pretty and colorful.

For many of us over the past few months, the world has looked black and white. But like my grandson, Charlie, I hope your eyes become aware of the brilliant color all around us in Middle Tennessee as we move through spring and summer.