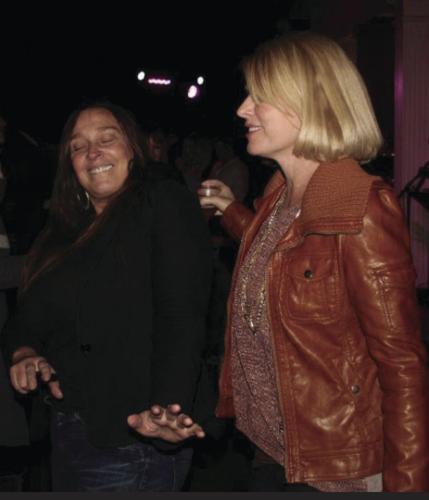 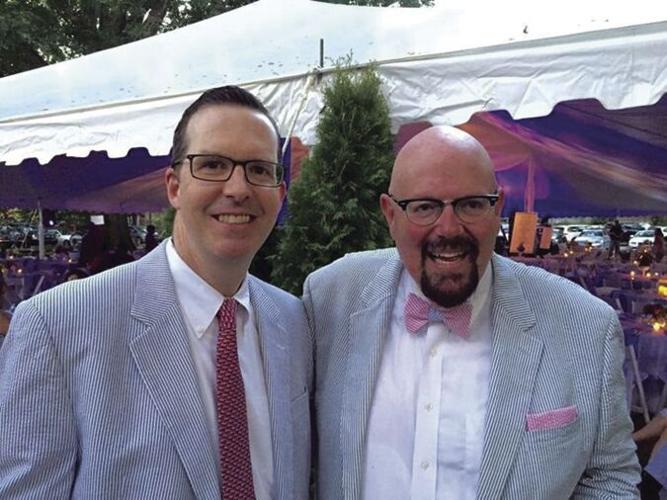 We received a message at the office two months ago. Tom Lawrence had called to let Derby and I know that his cousin, Wanda Sheppard, had passed away. I had to stop and think for a minute. Wanda? No, that was a mistake. I had no idea she was sick. I called Brandy Blanton to confirm the news.

Wanda was a friend to all who knew her. She performed for residents at Belvedere Commons of Franklin assisted living. She was a talented musician and played in a band called The Chill Band at the Bunganut Pig. The first time we went to see them play, Wanda motioned to me to come on stage and play the tambourine (or more likely, I spied it, grabbed it and leapt on stage). That became a bond for Wanda and me, an inside joke that I was their bonus tambourine player. But it was more than that. Wanda was one of the most positive people I have ever known. She loved making music, loved her family and friends fiercely, and she also loved Franklin.

Derby and I were on a college tour at Samford with our daughter when we got the second call. Robert Hicks had lost his fight with cancer. But, hadn’t he just attended a birthday party for Bill Frist at Franklin Theatre? And he had organized his own birthday party just days before.

Again, this was another example of someone I had known socially for years. We went to the same events. Always said hello. But it wasn’t until I asked Robert to write a story for Southern Exposure Magazine that I really got to know him. I called and asked if he would write a Living Legacy piece on Rick Warwick. He said, “Sure, how much does it pay?” I told him, and he was underwhelmed — as most people are — but was excited to do it. He then texted me the address to Labor in Vain so I could mail him the check. Later, when I found out Robert was sick, I asked Rick Warwick to write a Living Legacy piece about Robert. Rick said that was a little beyond his wheelhouse and suggested I call Julian Bibb. So, I did, and Julian wrote a beautiful piece about Robert (as I type this, I am thinking I may still owe Julian a check for that story). A friendship was born out of those two interactions, and a mutual respect was formed.

Days before going to press, I saw a post on Facebook about Brant Bousquet. He had suffered an aneurysm, and his family was asking for prayer. Days later, we lost another community leader. The entire community was in shock. I think I am still in shock.

Brant was the epitome of a community servant. He served the underserved through his work at Mercy Children’s Clinic, Hard Bargain, Saddle Up! and most recently at BGA, where his son, Paul, had gone to school.

My heart goes out to the Franklin Police department and friends and family of Jeff Carson. I did not know Jeff. But I am grateful for his service to this community.

We have all been watching the atrocities in Ukraine unfold, and I have been thinking about the fragility of life. But also, about those that have chosen to live life well and stand for something. Wanda, Robert, Brant and Jeff will be defined by how they lived their lives and by their positive acts of kindness that had a tremendous impact on this community. We will miss each one of them. But I am inspired by the legacy and example they left behind.