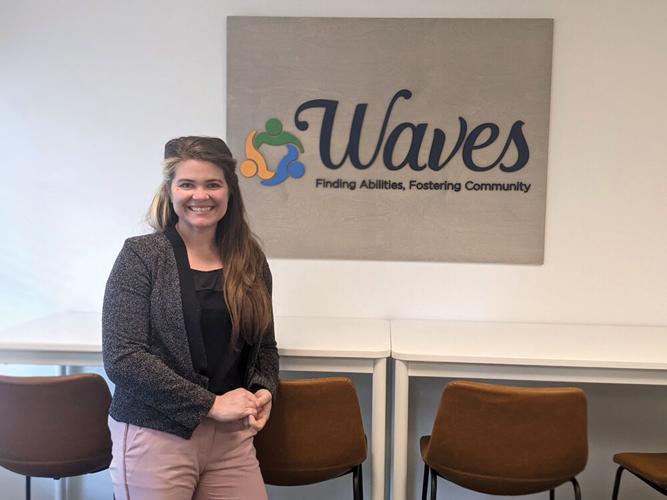 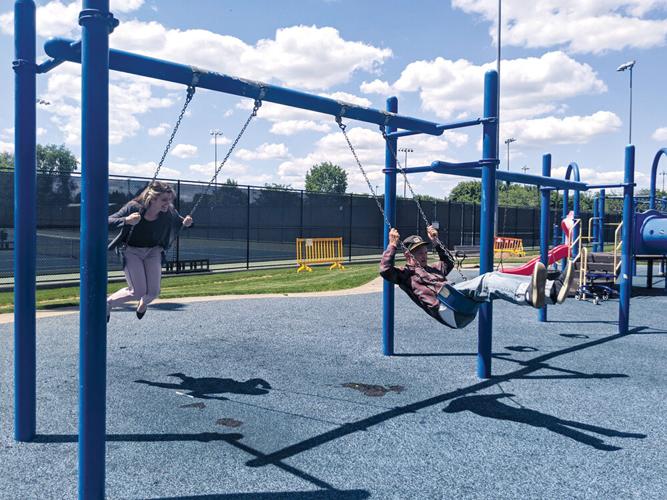 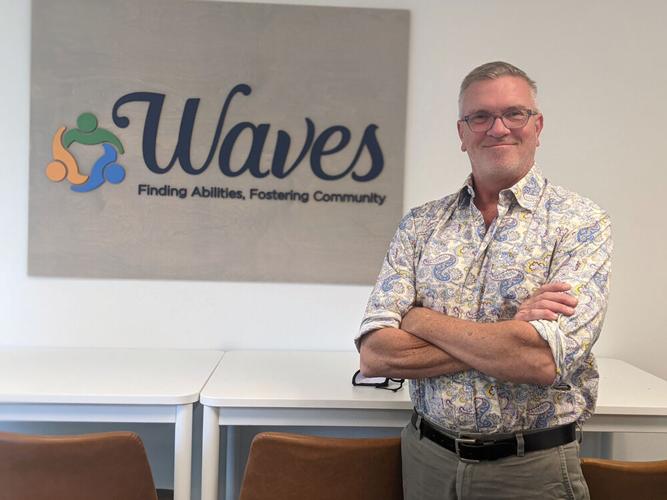 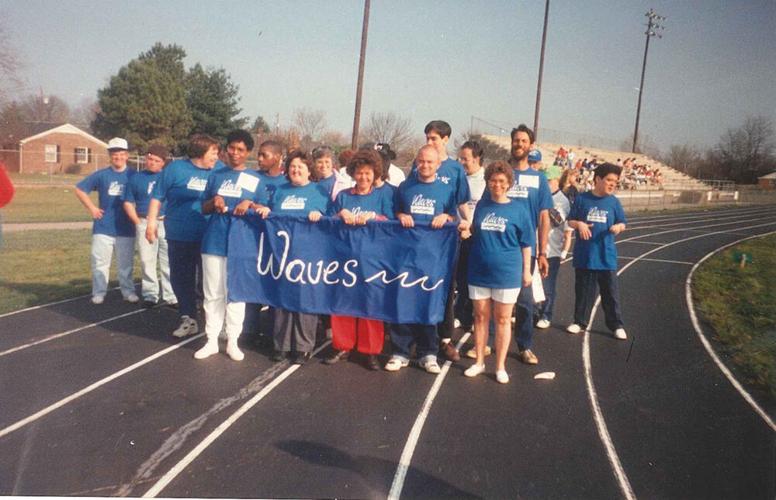 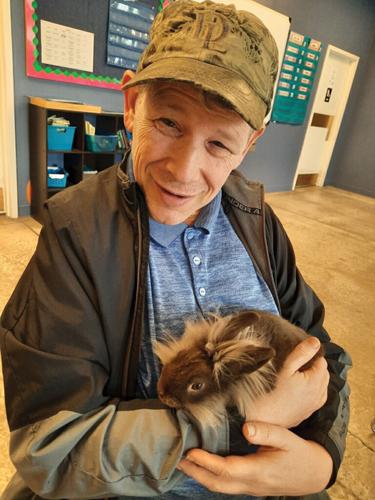 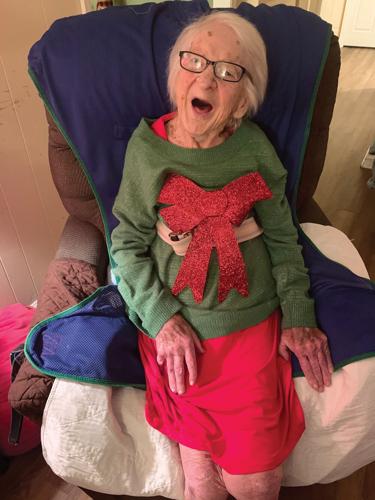 Everyone wants to feel like someone has their back, like someone is cheering them on and ready to give support at the drop of a hat. For over 1,000 children and adults with disabilities in Williamson County every year, the team at Waves, Inc. serves that very role.

Beginning in 1973, a group of Fairview residents wanted to provide local services for persons with intellectual or developmental disabilities, and upon seeking financial support, the group received funds under a stipulation that it was to serve all of Williamson County, not just the Fairview area.

“In those days, if you had a family member with a disability, especially one that’s considered chronic, … you were instructed, once they were out of school, to put them in a state institution, and those families didn’t want to do that,” said Lance Jordan, the executive director of Waves. “So, they borrowed money and bought a van, and I think they maybe were in the basement of a church or school, and they started a day program.”

Today, 48 years later, Waves continues that day program for adults and for children between 6 months and 3 years old, providing care for those in need during the years before and after school.

However, as Waves grew and gained experience, the team realized additional needs within its community. The nonprofit now also promotes independence through its residential services and employment program.

Waves, with Community Housing Partnership, provides six dwellings to its community. The residents of those six houses are supported by Waves staff — some under full-time care, and some living semi-independently with periodic check-ins from staff. Jordan noted that the residents are “like family” to the Waves staff.

John Lynch, 71, is one of the organizations’ residents. He has received services from Waves since he moved to Williamson County about 30 years ago, and he lives semi-independently in an apartment neighboring a few other Waves residents.

Lynch started in Waves’ day services program and later worked at the Kroger in Independence Square for 20 years before he retired in 2012. Donni Murphy, the billing manager for Waves, shared that she loves spending time with the “apartment guys,” as the team calls Lynch and his neighbors, gushing over the way Lynch is constantly helping to care for the others.

Nearly a decade after retirement, Lynch is still loving being part of the Waves community, taking trips with his friends and staff to the park and Cracker Barrel and, as he put it, “having fun, and staying out of trouble.”

In the nonprofit’s employment program, those receiving services take an interest survey to see which kinds of jobs may suit them. They then train on certain skills, such as computer skills, retail stocking, cash register, grocery bagging, housekeeping and office skills, restaurant-related tasks.

The agency also sometimes works with businesses and organizations to accomplish “job carving.”

“In retail, we might have somebody who would do fantastic at straightening up the aisles and making sure the shelves look great and presentable, but maybe they aren’t comfortable enough or maybe they don’t have the verbal skills … (for) the customer direct interaction,” Jordan said. “Could that employer think about taking one part of that customer service and let our employees work maybe part time? Then the part where we know that they are not comfortable or not skilled — let somebody else do that.”

When someone in the Waves employment program lands a job, Waves is then there for any additional training needs.

“The support is there as long as it’s needed, and then we fade it to the point where they are as independent as possible,” he said.

Of course, some of Waves’ programs shifted during the COVID-19 pandemic. The early learning program became an online service. The adult day programs couldn’t function normally. The residential services employed extra safety precautions — residents stayed at home far more than they were used to in order to protect their health.

Waves Director of Development and Community Relations Staci Davis shared that this shift was difficult, but there were no major COVID-19 outbreaks and no deaths due to the virus among the Waves residents and community. Jordan explained that, after having been apart or in atypical conditions for so long, the team was eager to host a COVID-19 vaccine clinic for its community earlier this year just so they could see their friends again.

And now, after many in the community have been vaccinated against the virus, these programs are beginning to look more normal. Davis shared that the organization hopes to begin holding a “Food Truck Friday” event monthly for the community, and the organization’s annual fundraising breakfast is coming up at 7:30 a.m. Tuesday, June 29, at the Williamson County Enrichment Center.

“We use this event as a way to be able to celebrate the past year and share with the community the different stories and the things that are happening within the Waves community,” Davis said, “but then also invite everyone who’s in attendance to be a part of that story whether that be through donating, volunteering or just being an advocate for our population.”

The entire local community is invited to join Waves in championing these stories and contributing to the mission. More about Waves and its upcoming events can be found at WavesInc.com.