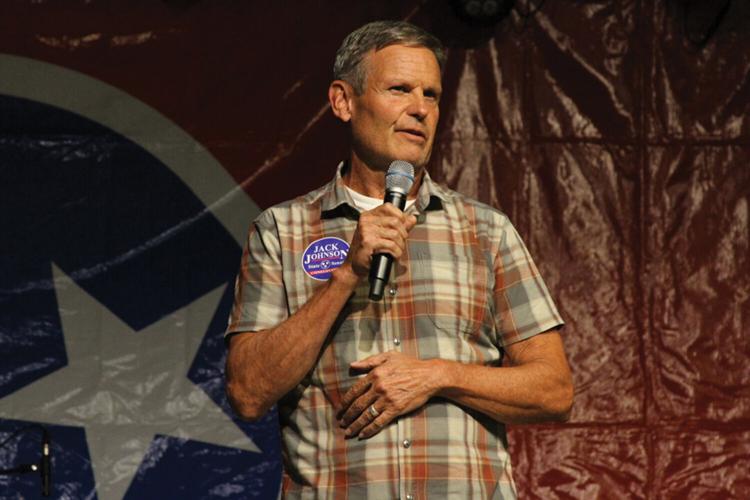 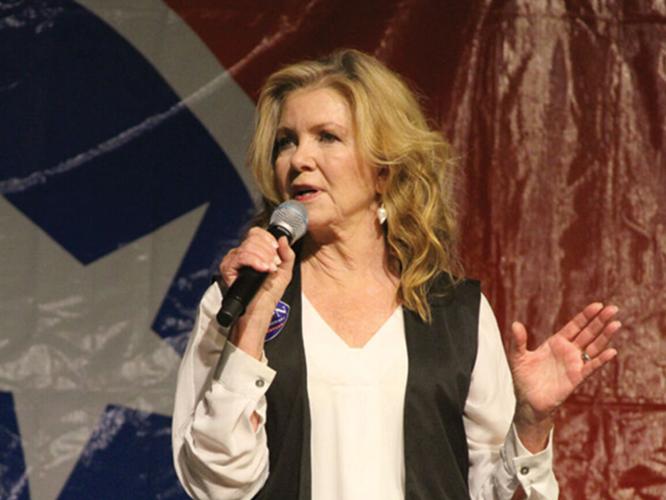 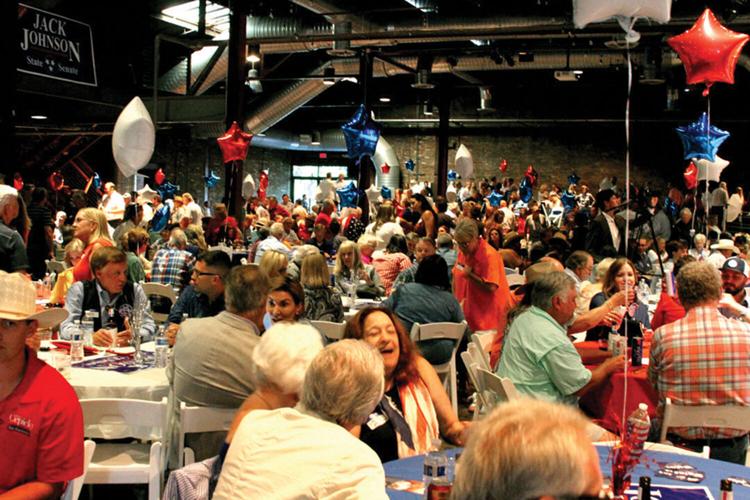 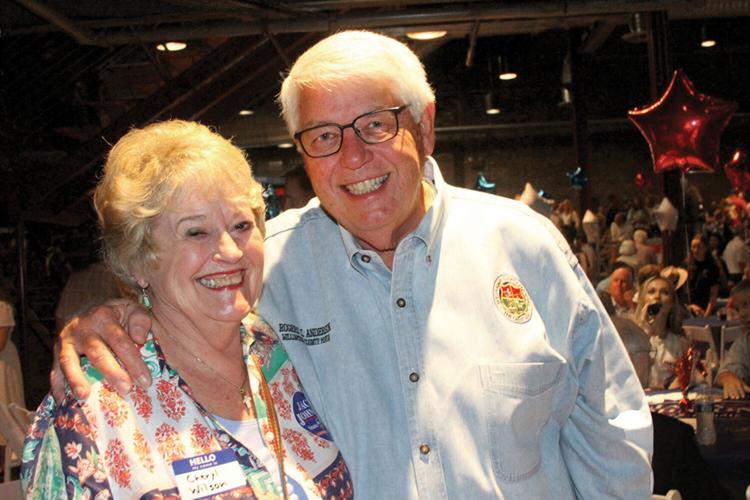 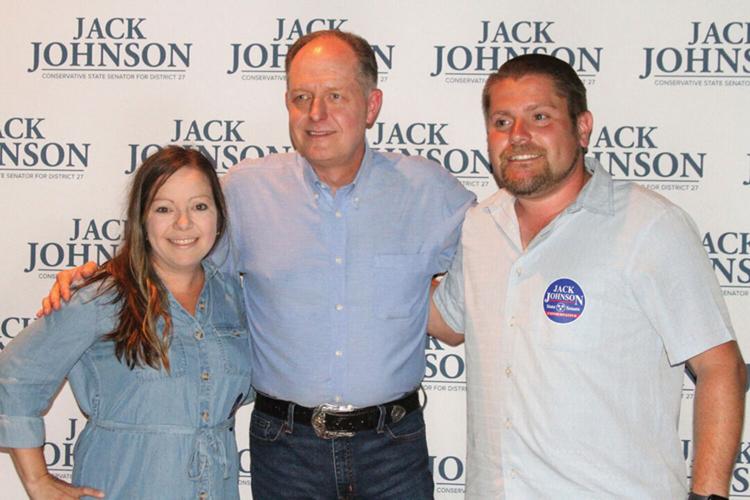 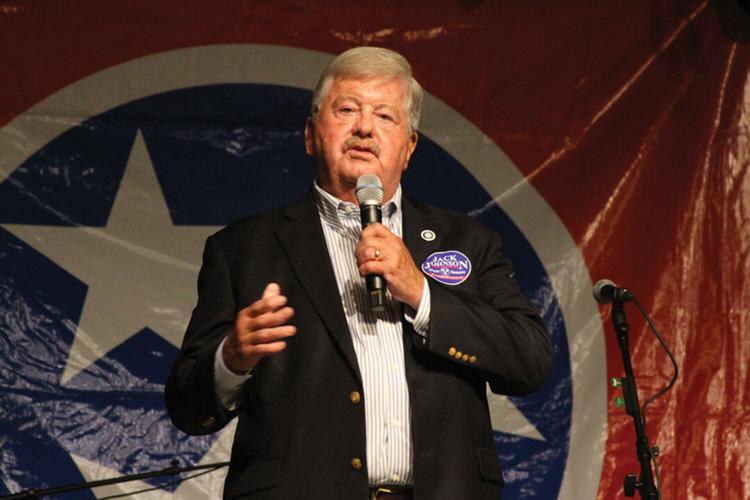 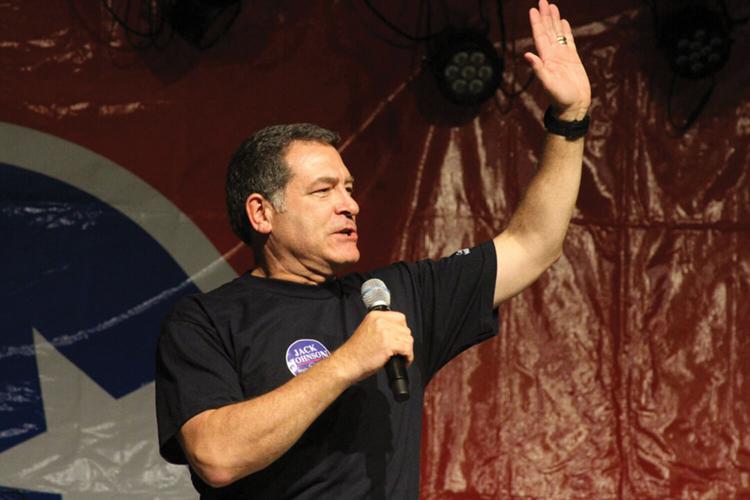 The 16th annual Boots & Jeans, BBQ & Beans fundraiser held in July at The Factory at Franklin for Tennessee Senate Majority Leader Jack Johnson was the “biggest crowd we ever had for this event,” the state senator said. Guests enjoyed music by The Austin Brothers, while Lt. Gov. Randy McNally, the speaker of the state senate, spoke and Shane Reeves and several state House of Representatives members were in attendance showing support for Johnson. Speakers for the fundraiser included U.S. Rep. Mark Green, U.S. Sen. Marsha Blackburn and Tennessee Gov. Bill Lee.