Skip to main content
You have permission to edit this article.
Edit
Home
Current Issue
Events
Past Issues
Advertising
Subscriptions
Williamson Herald
1 of 8 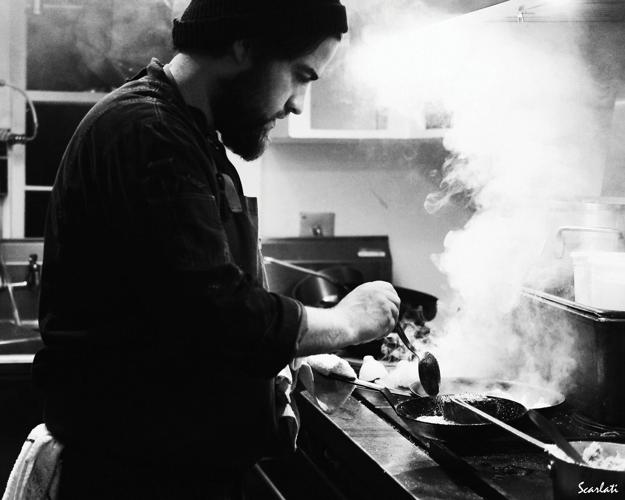 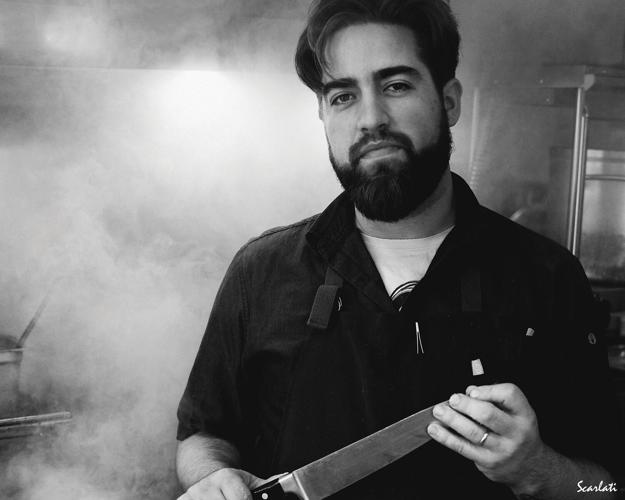 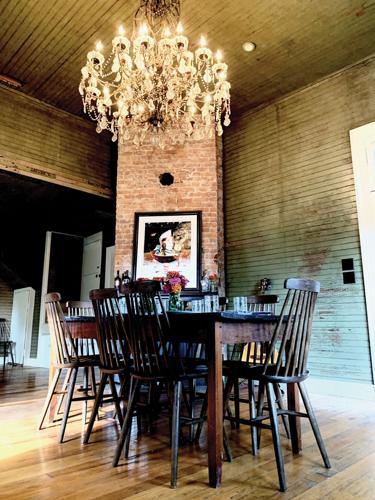 The interior of 1892 with antique chandelier and exposed brick fireplace 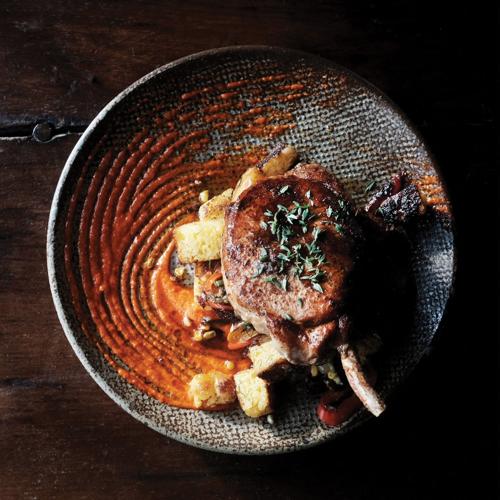 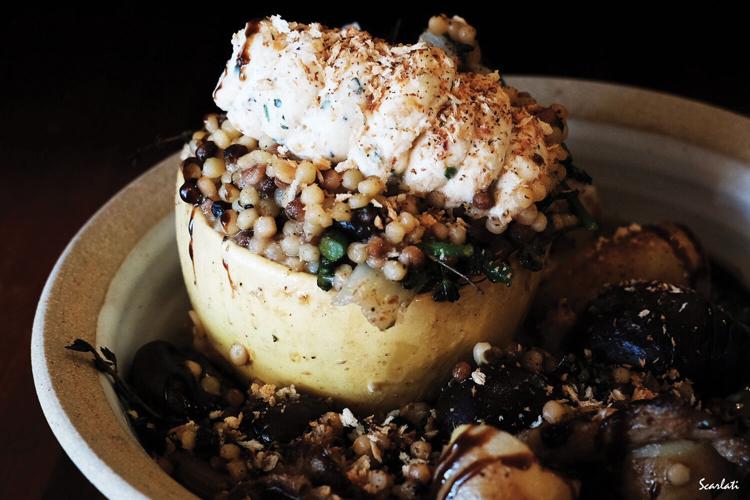 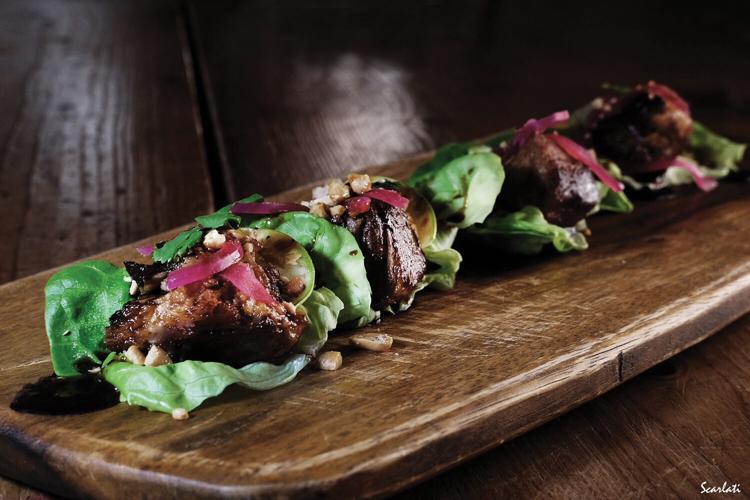 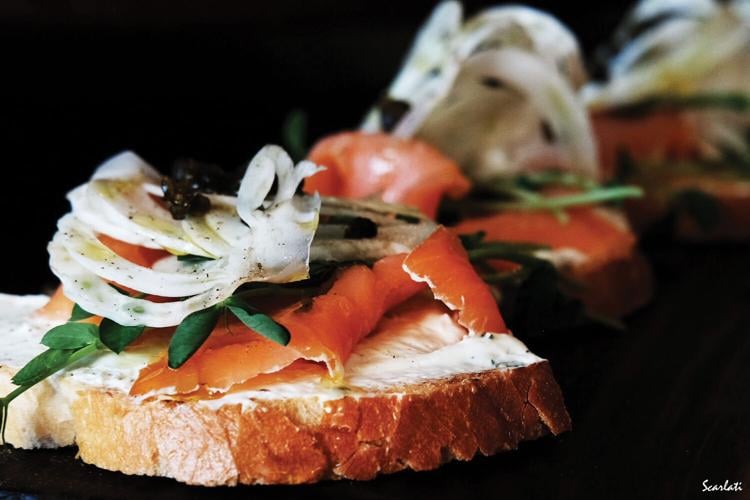 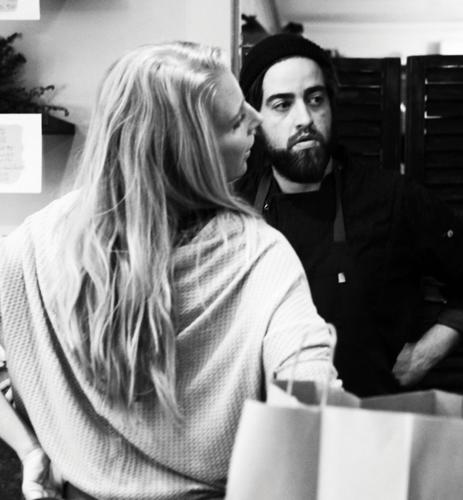 The interior of 1892 with antique chandelier and exposed brick fireplace

When you walk into 1892 in Leiper’s Fork, between Sweeney Cottage and Leiper’s Creek Gallery, you feel at home in the best, most nostalgic way. Original beadboard walls, an exposed brick fireplace and simple wooden chairs are paired with antique light fixtures, period pieces and simple orchids in a glass vase. Even the green floral print wallpaper is a nod to the history of this house, which was built in, you guessed it, 1892.

The vibe is warm and comfortable. The emphasis here is on the food. Keeping things simple yet elevated. Here you will find quality, seasonal dishes in a cozy, inviting space. The staff is informative and friendly, and the small space adds to its charm.

There are even a couple of acoustic guitars strategically placed in the corner of a few of the rooms. Rumor has it that local well-known musicians occasionally pick one up and strum a few tunes out of the blue.

Dylan and Jordan Morrison are both from the area and run all aspects of the business together.

“We have always kept it simple,” Jordan says. “When we first got in here we had just the seats in front, and the other side was a boutique. We came in and started to uncover what this house could be and some of the history. This is our mom and pop. This is manageable, and we can execute at a high level here.”

Dylan is from Atlanta and moved to Leiper’s Fork when he was in fifth grade. His parents still live right down the road.

His first passion was music. He got involved in the Kids on Stage program and learned to play the bass guitar when he was young. His dad played bass with Michael McDonald (of the Doobie Brothers), and Dylan and McDonald’s son were friends. He spent many nights in their studio in his younger years.

Jordan grew up in the Grassland area of Williamson County, going to Grassland Elementary and Middle School in Franklin before moving to Fairview and graduating from Fairview High School.

They met just two doors down from 1892 at Puckett’s (it is now Fox & Locke, owned by Aubrey Preston). Dylan worked in the kitchen, and Jordan was a waitress. She said it all started when he started asking her if he could, “help mop the floors.”

Let’s face it, no one really wants to mop the floors,” Jordan says, laughing.

“That was the first time I felt really connected to food,” he says. “I figured out that the cutting board was my space. It was a place I felt at home.”

Rob had some guys from Louisiana working in the kitchen, and they were bringing a very different influence to the food.

“That was really cool,” Dylan says. “I broadened my palate from there and decided this was something I really wanted to do.”

Dylan moved to Atlanta and worked for a family friend, Peter Kaiser, who was part owner in a restaurant called Twist. It served tapas and had a full sushi bar, and Kaiser had a big influence on Dylan. There, he learned a lot about how food could be elevated.

The space sat 300 and was one of the top restaurants in Atlanta. This was a real departure from the smaller restaurants he was used to working in.

Dylan and Jordan were still dating when he moved back to town. He worked at Puckett’s in Franklin before getting a job in Nashville.

“I wanted to work for one of the best restaurants in Nashville,” he says. “I got a job at Merchant’s on the third floor and told the culinary director I was serious about being a chef and learning all I could to hone in on my culinary skills and work on my proteins.”

Jordan has a lot of hospitality experience in her own right. She also worked for Marshall for years at Puckett’s in downtown Franklin, Bosco’s in Green Hills and a quaint little breakfast and lunch spot called Skye Blue in East Nashville.

Eventually, an opportunity came for Dylan to showcase his talents at a pop-up dinner put together by his friend, Lark Foster, in the backyard at the home of the Bruce and Marty Hunt. Dylan’s friend, Laura Musgrave, former owner of Backyard Café, was considering reopening her restaurant and was interested in a farm-fresh menu.

Aubrey Preston was at that pop-up dinner, and the idea for 1892 was born. The Morrisons credit Preston for the name of the restaurant, among other things.

“We owe a lot to Aubrey,” Dylan says. “He and Michelle are dear friends. They care deeply about this community, and they care about preserving it.”

“We have built ourselves into this space that just can’t be replicated,” Dylan says. “Not only are we away from the city, but we have carved out this unique space to meet the needs of our community. We are celebrating five years this October, with half of that being through COVID. We just feel really blessed to get to do this and work together.”

The menu includes locally sourced meat from Bear Creek Farm and produce sourced locally, depending on what is in season and what the current inspiration is.

Cocktails are fresh and made with Leiper’s Fork Distillery bottled-in- bond spirits (supporting local neighbors Lee and Lynlee Kennedy, as you would expect in the Fork).

Staples on the menu include the filet served with whipped potatoes, brussels and a sunnyside egg, as well as the steak frites with house french fries and béarnaise.

“I really worked on repetitions in the kitchen early on,” Dylan says. “One thing I mastered was how to cook a steak.”

On a recent outing, I was able to try a grilled peach salad with burrata and cherry tomatoes, and the rockfish with horseradish whipped potatoes. We also sampled the spicy ricotta spaghetti squash with mixed vegetables and fregola and seared tuna nachos with sriracha aioli as a starter.

The ingredients were fresh, and the dishes well-executed and thought-out. We capped the night off with the pots de crème and a glass of Taylor pinot noir.

The Morrisons are part of the fabric of what makes Leiper’s Fork special. When they aren’t working, they are attending their kids sporting events, enjoying a dinner out in Nashville or spending time with family — all the while feeling grateful for being able to do what they love and give back to their community that has given so much to them.