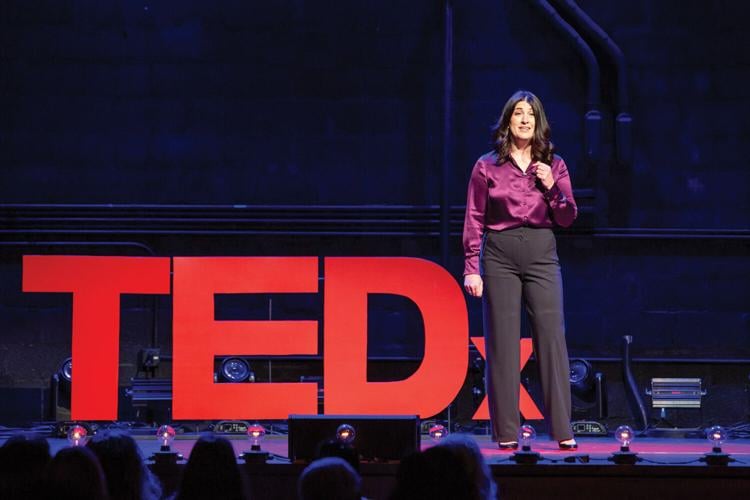 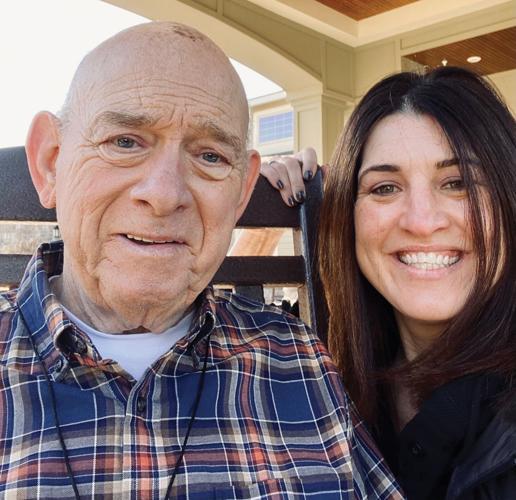 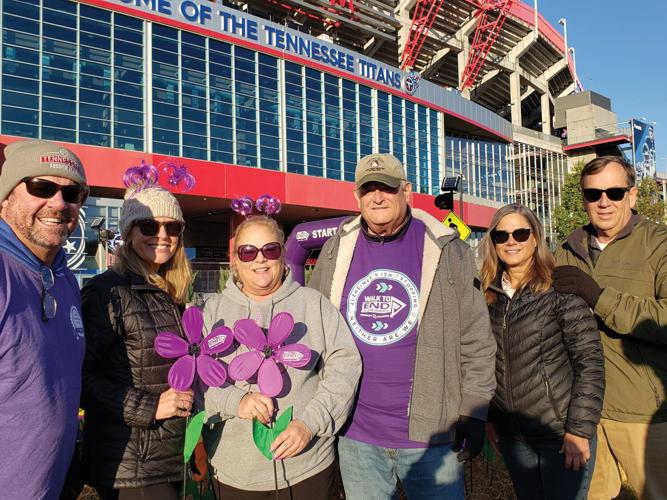 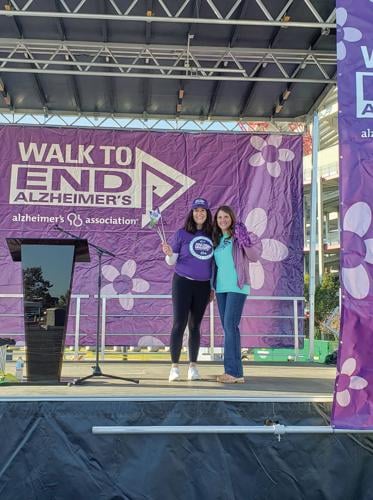 Fight to end Alzheimer’s is personal for LaGrant

Amy LaGrant, a partner with BrandMettle, a branding and marketing firm, has spent the past 15 years helping brands connect with baby boomers, seniors, and family caregivers.

Her entire career has been about advocacy, direct care and fighting ageism in advertising. However, when her father was diagnosed with Alzheimer’s disease, the work became personal.

“When my dad was diagnosed, I had my research in hand. It is way less complicated when you are caring for someone else than someone whom you call ‘dad,’” she says.

Imagine spending a career in gerontology and marketing, helping others as a champion for seniors, and then one day, it all becomes personal.

The diagnosis robbed her father of the strength he had, and the disease was having an impact on their relationship. While at work, her dad would blow up her phone, LaGrant says, calling over and over again with something that only she could fix.

“This was a new role reversal,” she says. “It is a natural tendency to try and bring them back to our world, but it actually makes it worse. Many people use therapeutic fibbing, but with dementia being a marathon, not a sprint, it truly is the long goodbye.”

LaGrant decided to take a different approach. She shared it during a Franklin TEDx Talk last spring that had 35 million subscribers, people relating to her journey with her dad.

“By changing my relationship with my dad, you must model the love you want to see,” she says. “The best thing from the TEDx Talk was the amazing people I met. This talk gives people hope. It does not have to be so morbid and sad. It doesn’t have to be over; you can still have the relationship, they are just not what you had before.”

She decided to meet her dad where he was, by being authentic, and by doing so, she made things better for her and her dad.

Together, LaGrant and her dad started a company, Dryer Ball Inc., a pretend company that gave her dad purpose and something to do each day. They produced and sold wool dryer balls.

“My dad was production, me selling, and mom was quality care,” she says. “I would come by and take what dad made to sell. Dad would question me (she says with a laugh) about where the money was, so we held monthly finance meetings to review.”

During her parents’ 52 years of marriage, when they needed something done around the house, they hired a handyman. Creating the business gave her dad something to do during his last years of life.

“You have to find the things that work for you and your family,” LaGrant says. “This dad showed me a different dad than the one I grew up with. He said I love you.”

One way LaGrant gives back now is through the Alzheimer’s Association’s Walk to End Alzheimer’s. The annual event is held each October, and she is the chair of the walk. It’s the largest fundraiser for the association, and the Nashville event is No. 5 in dollars raised.

The Nashville walk will be held this year on Saturday, Oct. 29, at 8 a.m. at Nissan Stadium.

“The money raised is all about the cure,” LaGrant, who lives in Franklin says. “Get the cure, research for the cure, and for the future.”

Before her father passed away, he starred in a video promoting the walk holding a blue flower, saying, “I want to be the first survivor.” It’s now two years later, and this still brings Lagrant to tears.

Blue Flower carriers are those with Alzheimer’s and dementia. They are honored at each walk.

To learn more about the Walk to End Alzheimer’s, sign up, or create a team, visit www.act.alz.org.

In the Loop: Pumpkinfest

In the Loop: Heritage Ball

In the Loop: Bone and Joint Institute of Tennessee Skeleton Gala

In the Loop: A Vintage Affair Masquerade Ball

In the Loop: Grape Stomp