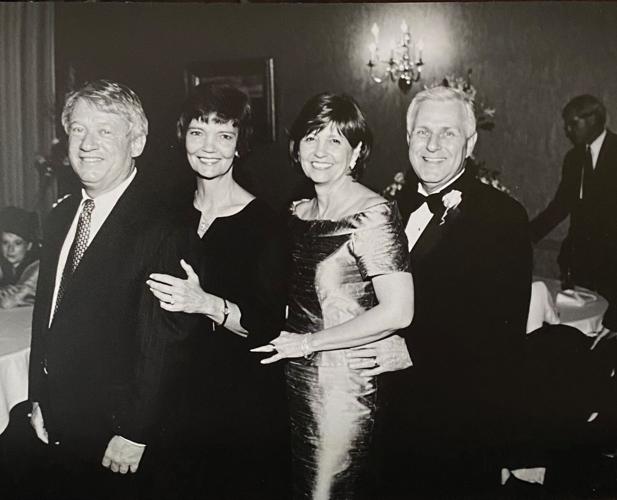 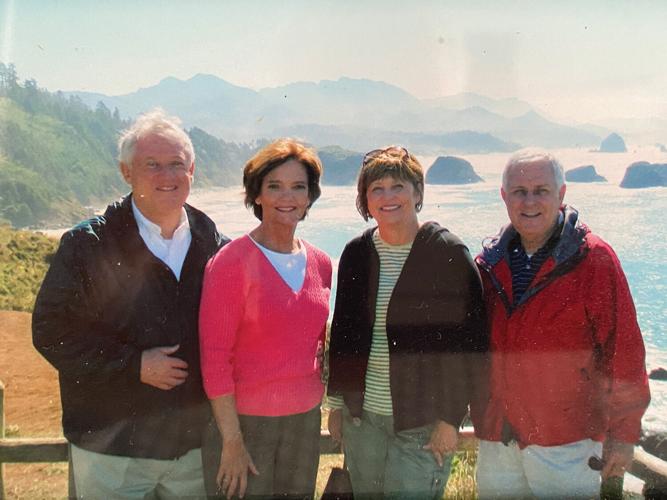 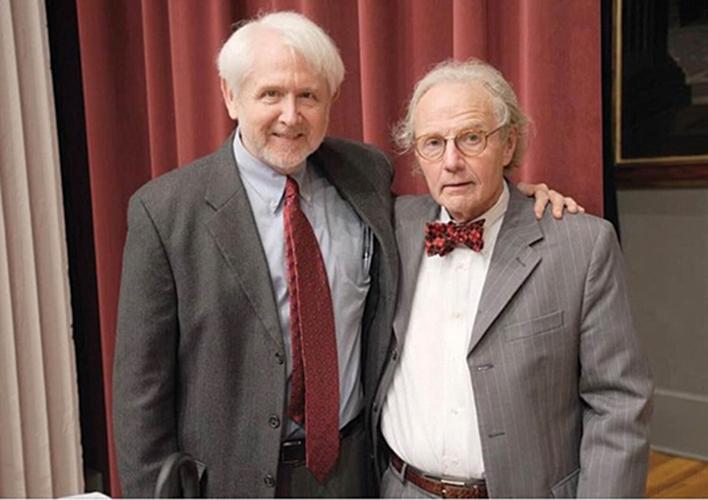 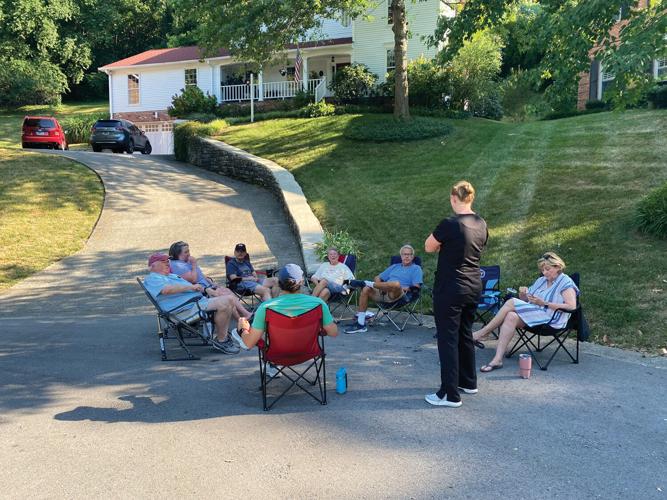 Recently, a post on Facebook from a friend from my high school days in Georgia caught my eye. The post featured a picture of two men arm-in-arm. The gray-haired fellows grew up together and have had very successful careers. One became a medical doctor, the other a college professor. Now, the two are retired. The post read, “As the years pile up, old friends grow scarcer and more dear!”

As I looked at that picture, I could see the two men as boys and thought how special they have stayed so close through the years. The picture also started me thinking about friendships and those that mean so much to me.

Obviously, through the years, there have been many friendships made. Some have lasted decades while others have faded, but even those that have faded are carefully tucked away in a special place in my memories.

I’ve read that having friends and friendships are important to our mental and physical health. You can’t choose your parents, your genetics, or the things that happen in the world around you, but you can choose your friends. Friends make our lives more enjoyable, and in difficult times, friends can comfort and give us support.

I know firsthand what that kind of friendship is. Angela and I share a decades long friendship with Billy and Susan Lee from Newnan, Georgia. They are our best friends! Our relationship began with Angela and Susan as college roommates. Then Billy and I were added following our marriages to Susan and Angela. Over the years, we have shared so many of life’s experiences — loss of family members, illnesses, weddings, and births of grandchildren.

Every fall, for more years than I can remember, the Chapmans and Lees gather at a state park in the Smoky Mountains. The trip is one that takes some major planning, beginning with cabins being booked a year in advance! It’s an event we always look forward to, and even our children and now our grandchildren look forward to being together and keeping the tradition alive.

One year was extra special with the Lees, as the four of us traveled to Oregon and toured the Northwest coast. The trip was a once-in-a-lifetime adventure made even more special because we were with our friends.

Sharing time with the Lees reminds me of a quote I heard that says, “time and friends become more valuable the older you get.” The Lees’ friendship is priceless!

That quote is also true with neighborhood friends. When possible, my neighbors try to gather late in the afternoon once a week. It’s a great generational gathering. We get to catch up on what’s happening with families and watch neighborhood children growing their own group of friends. This same group of neighborhood friends also tries to get together once a month for a wine tasting. It’s just another way friends can get together, catch up, and enjoy getting to know each other better.

Another group of my friends are the “Dudes,” and I’ve written about them in the past. This group of friends, all music industry folks and Christian music artists, gather once a month for lunch. It’s a great time to share stories, fellowship and support each other.

Sometimes, friendships introduce us to people who have interesting life stories. An example for me is Ric Herrera. I first met Ric at church. As our friendship evolved, I learned that he had been involved in the Bay of Pigs invasion in Cuba in 1961. Although that was more than 60 years ago, Ric says that many of the men involved in that historic event still gather every year. These old friends and comrades share a bond of friendship that can never be broken.

Maintaining friendships takes effort. Life events can sometimes get in the way. I hope you don’t let that happen. Like the two friends I began with, I hope you cherish your friendships. You can’t make old friends, but you can make new friends who will become old friends.