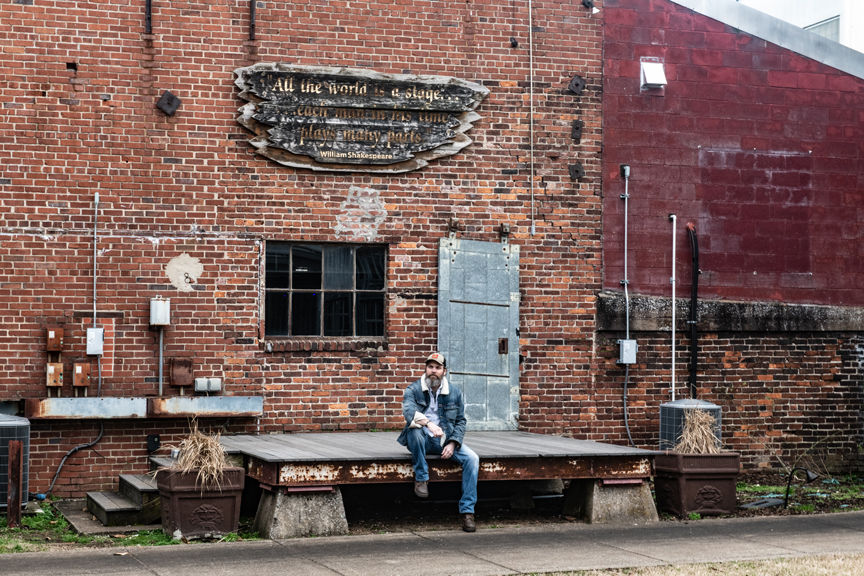 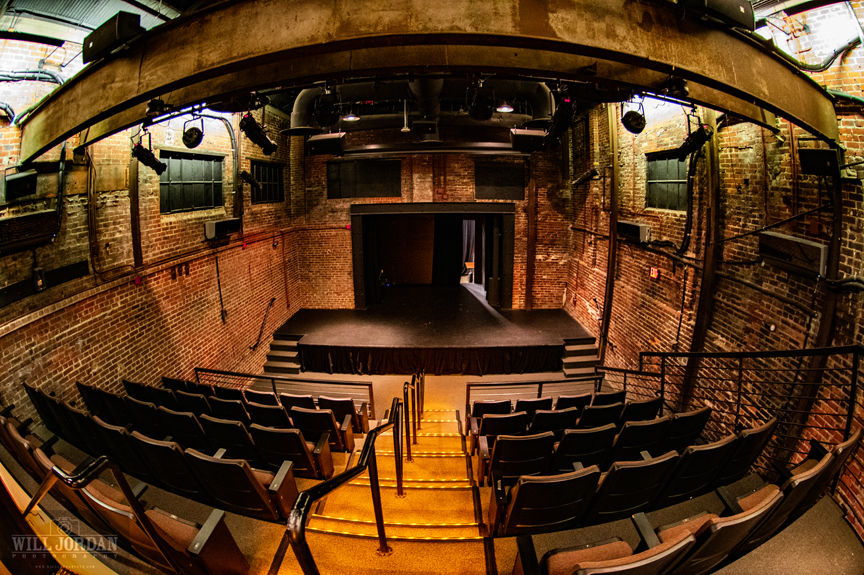 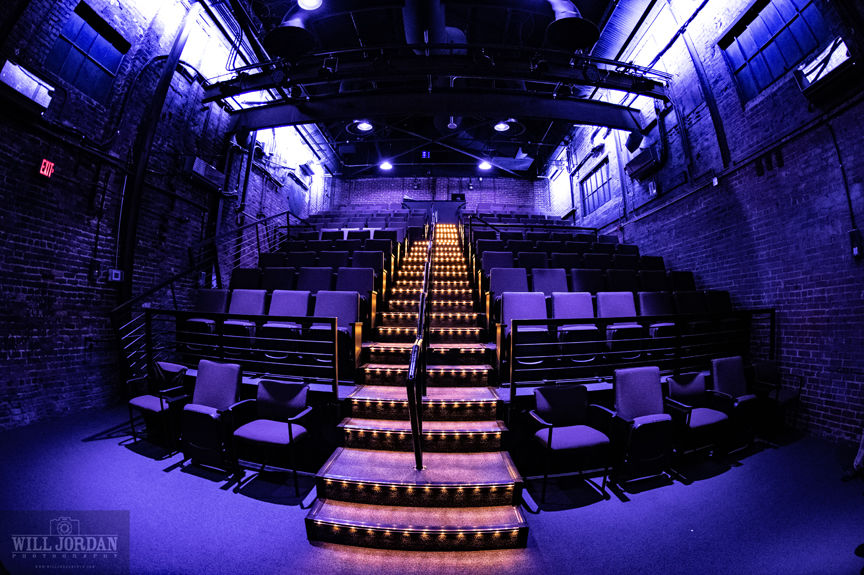 A small brick building at the back of the industrial complex of the Factory at Franklin on Franklin Road is making a transformation.

Over the years, the building has been home to the Boiler Room Theater, and more recently The Little Brick Theater.

Will Jordan, owner of The Legendary Kimbro’s, is taking over management of the newly renovated space and is revamping it into a state-of-the-art music venue called Mockingbird Theater.

“I was trying to come up with the perfect name for a new venue in Franklin with a revolutionary music approach when two fighting mockingbirds nearly ran right into me,” Jordan says. “It was perfect and encapsulates what I was trying to convey. Obviously the mockingbird is the Tennessee state bird and carries weight with that characterization, but there’s just something truly distinctive about the mockingbird. It can mimic the song of any other bird and is extremely territorial.”

A native of Franklin, Tennessee, Jordan is innately protective of his hometown and is entrenched in the community. South Margin Street has gained nationwide attention on numerous occasions via his businesses, Kimbro’s Pickin’ Parlor and Carpe Diem Records.

Kimbro's opened in 2005 as a pickin' parlor by songwriter Ron Kimbro. In 2007  Jordan became a partner and changed it to a music venue.

In 2014 Kimbro retired, handing the reins over to Jordan.

Jordan says he hopes to add that musical community magical feel to the Factory’s ever-growing campus.

“I’ve wanted to expand our musical reach in Williamson County for some time, but could not find the right fit,” he says. “With what the Factory is doing in Franklin, embracing the music, the food and the arts, I feel this makes perfect sense.”

Mockingbird Theater will offer food and a full bar, serving beer, wine and spirits.  The venue will host special events and productions, with an emphasis on live music. The stage in theater space will be filled by bands of all genres.

The building has undergone an extensive renovation and is now a sleek music venue with a wide stage, professional lighting and sound and a comfortable feel-good bar.

The listening room has an industrial look with exposed brick walls, 40-foot ceilings, 140 comfortable, theater-style seats and a small standing room located in front of the stage.

“The room has a great look and sounds incredible,” Jordan says. “We can’t wait to share with the public our list of entertainers who will perform on that stage. This should not be thought of as a replacement for Kimbro's, but rather an addition to the musical momentum I hope is coming to our part of the world.”

Kimbro’s will continue with “legendary talent” at its location of 13 years at 214 South Margin Street.

The web site is www.legendarykimbros.com.

Mockingbird Theater is located at 230 Franklin Road in Building 6 at The Factory at Franklin.