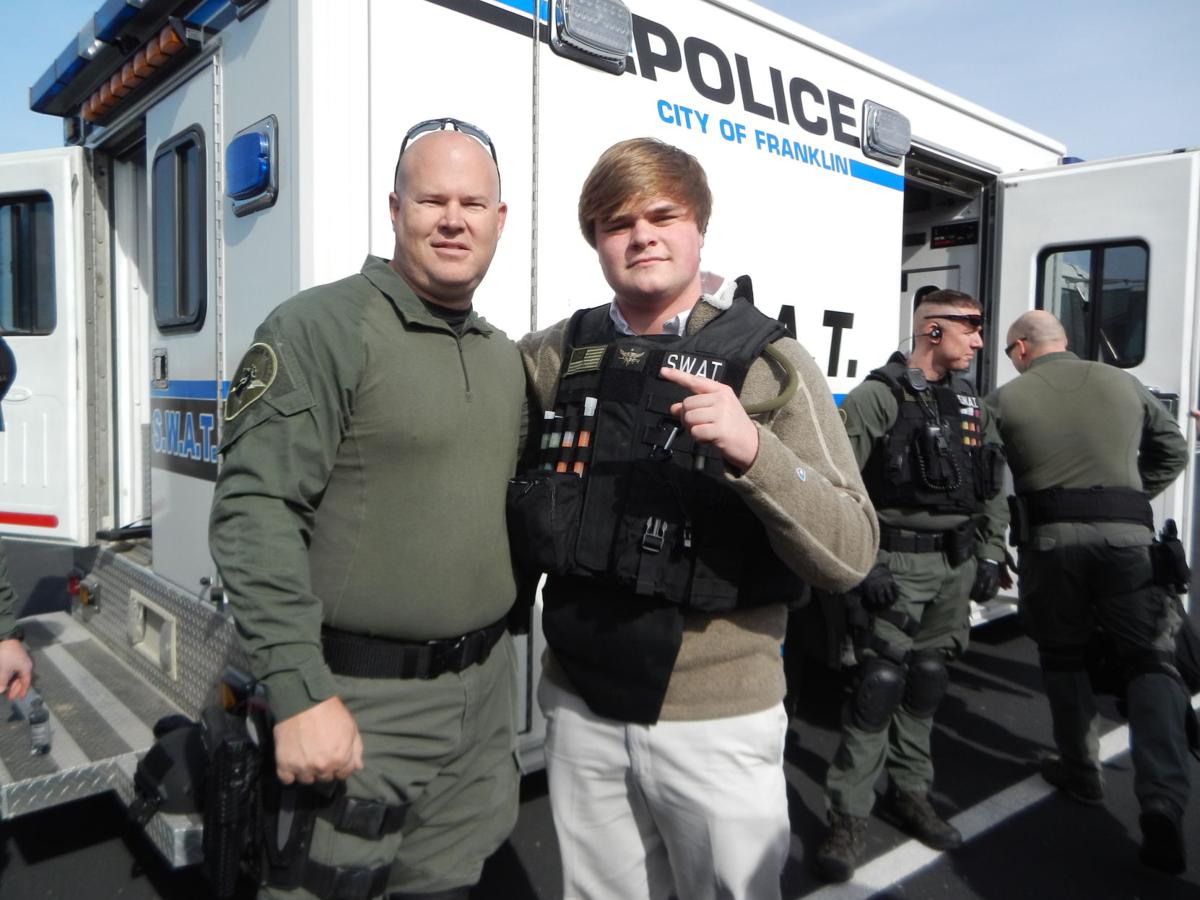 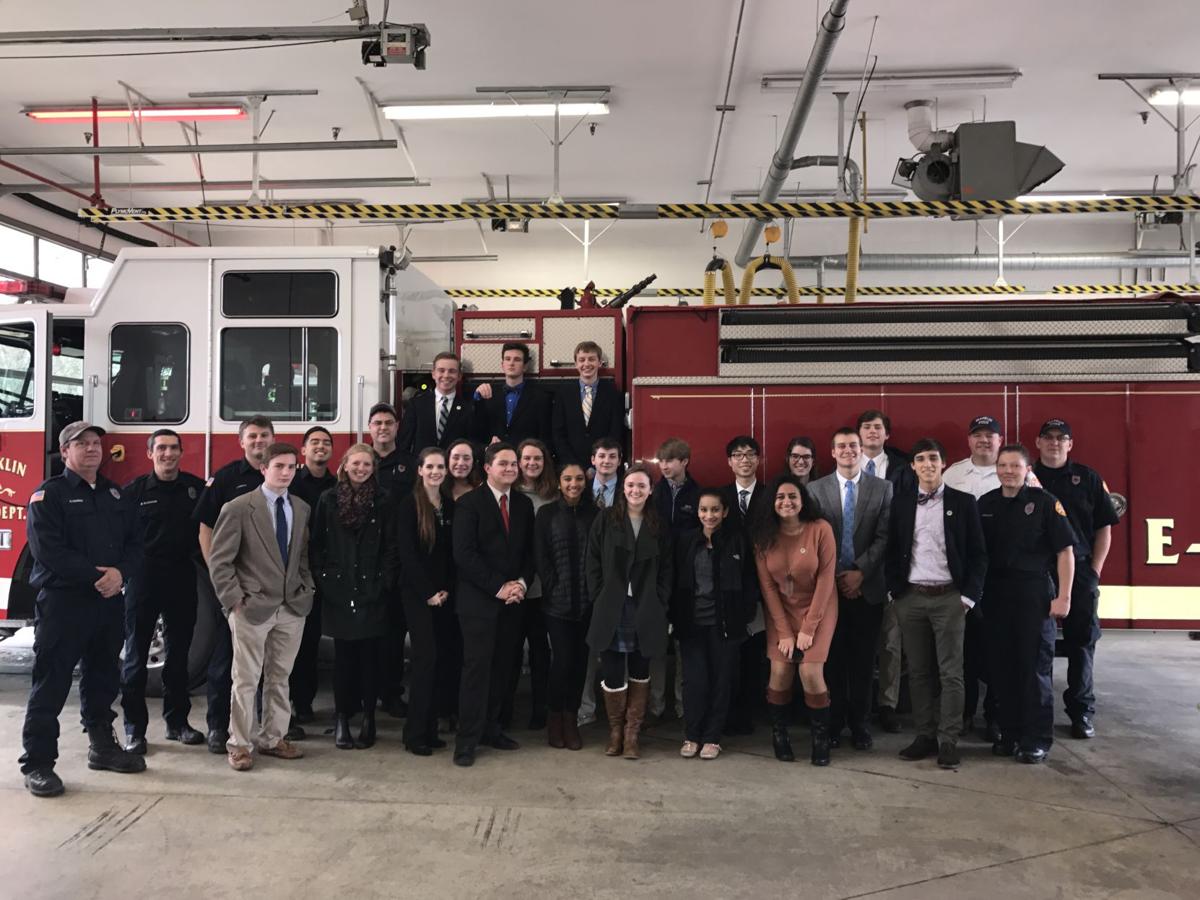 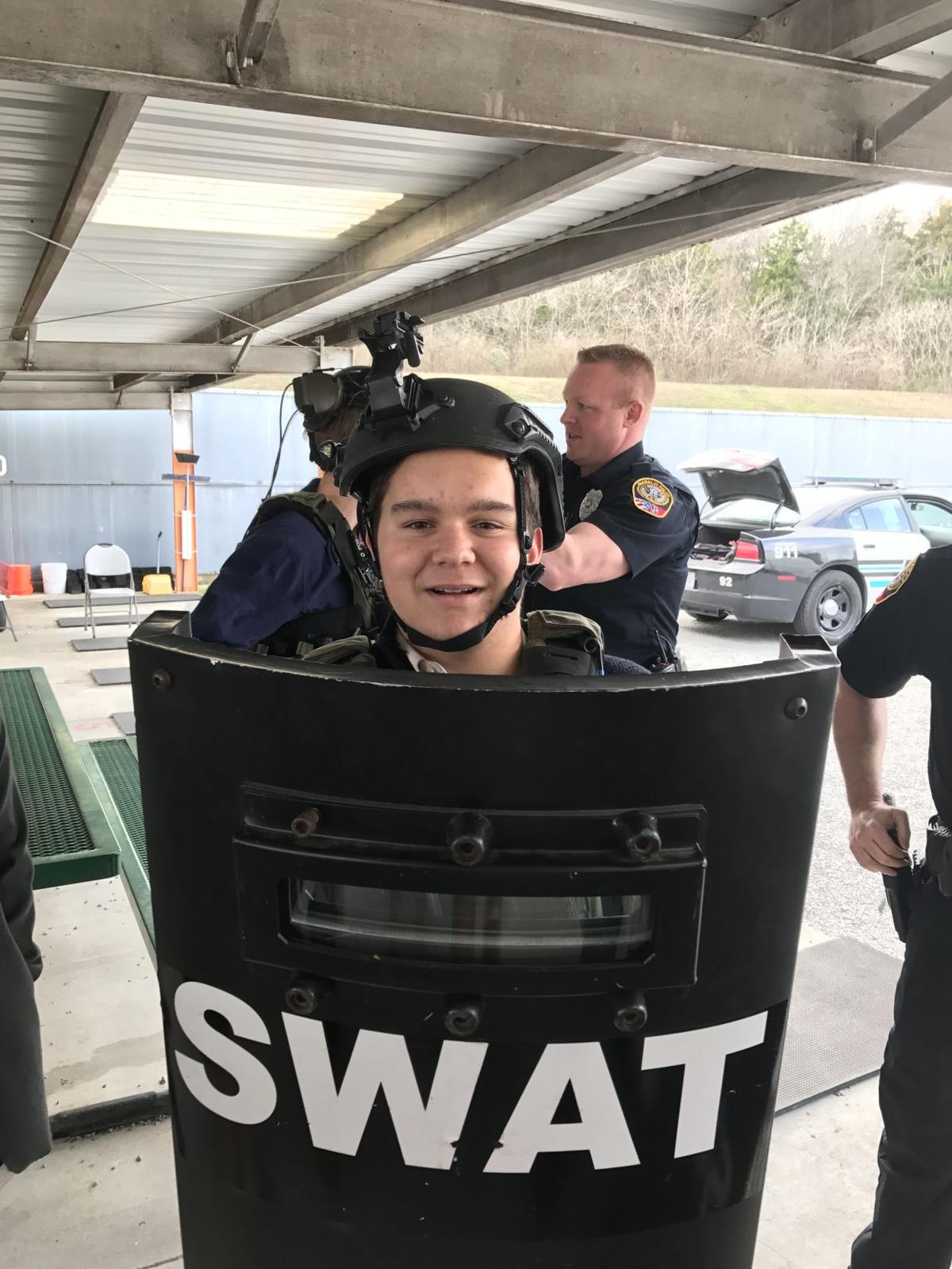 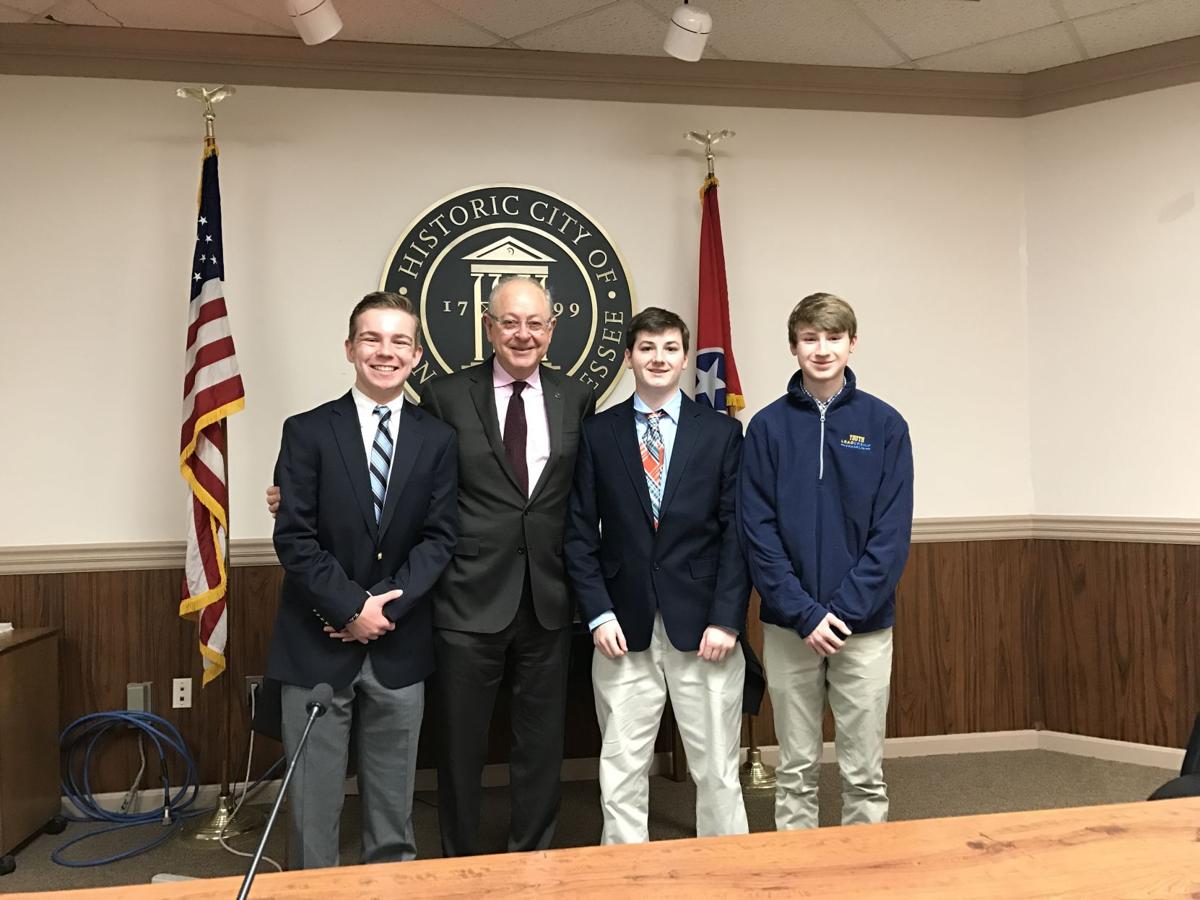 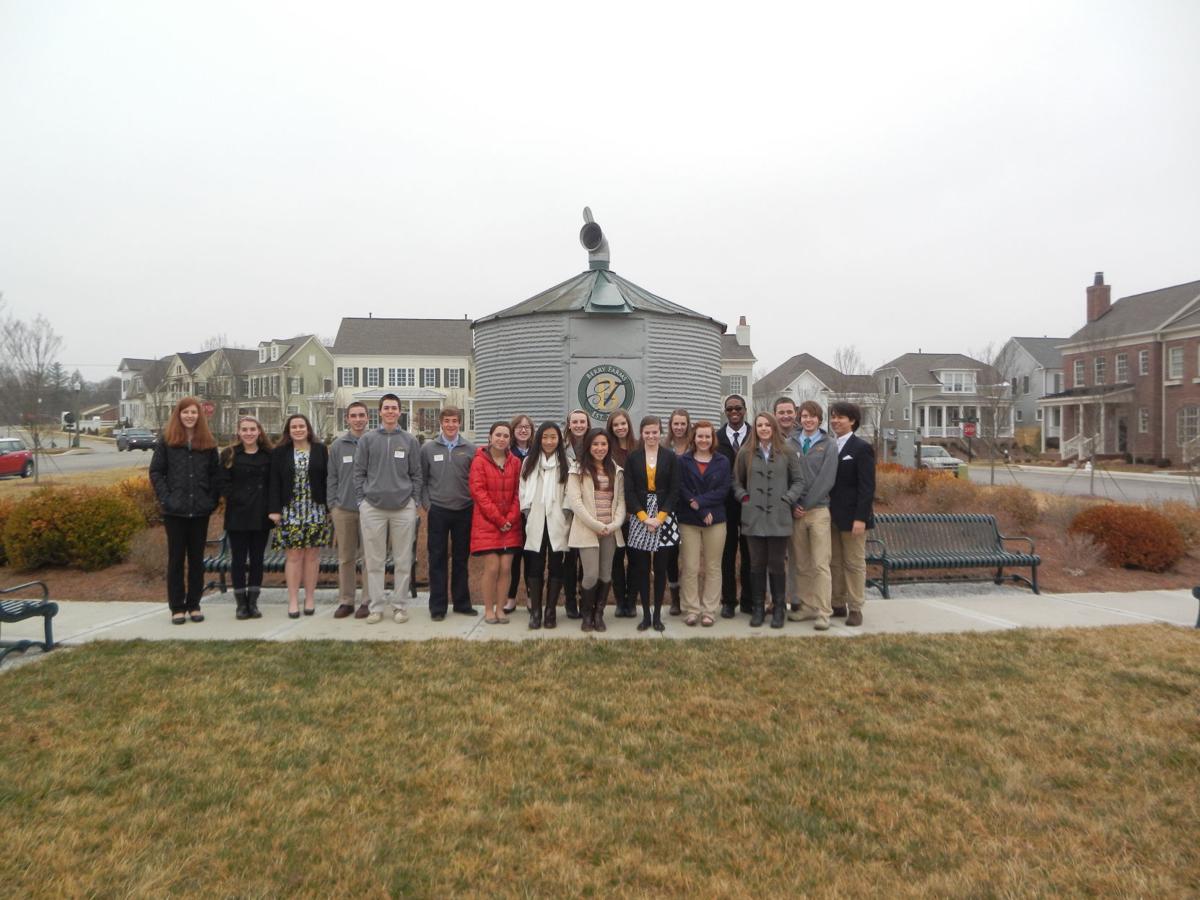 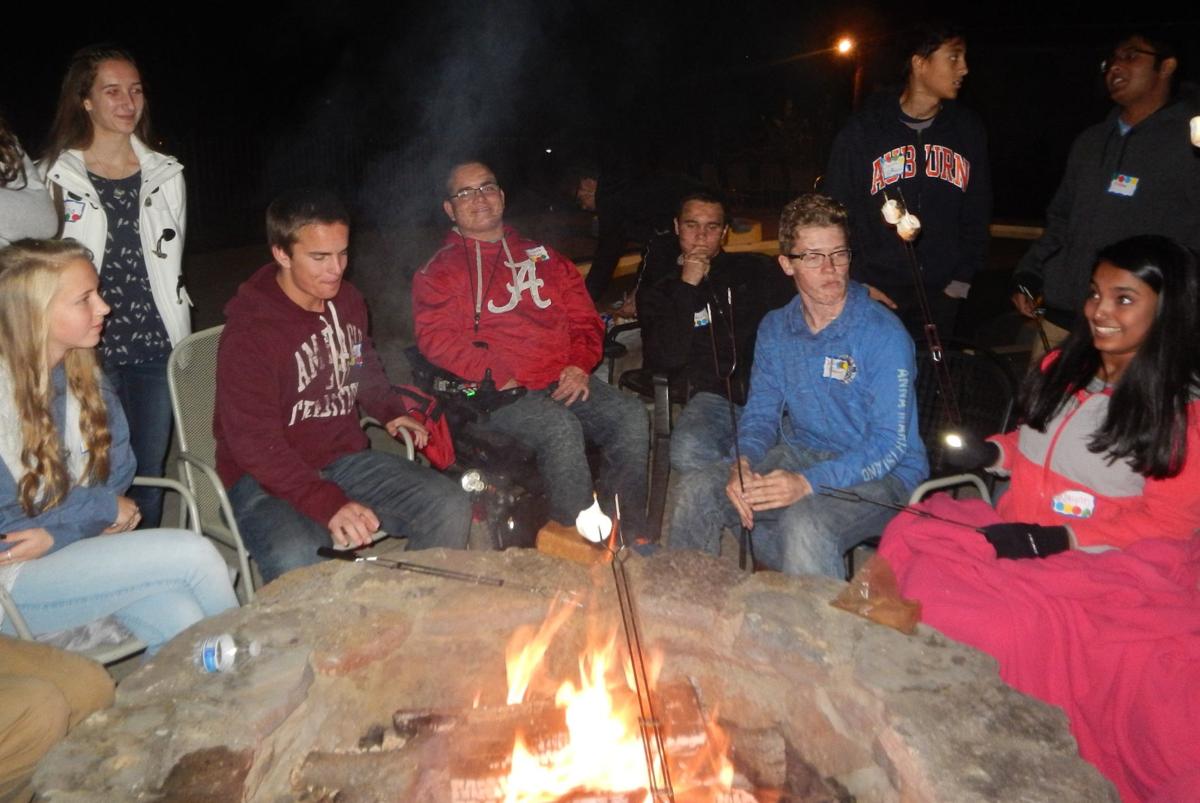 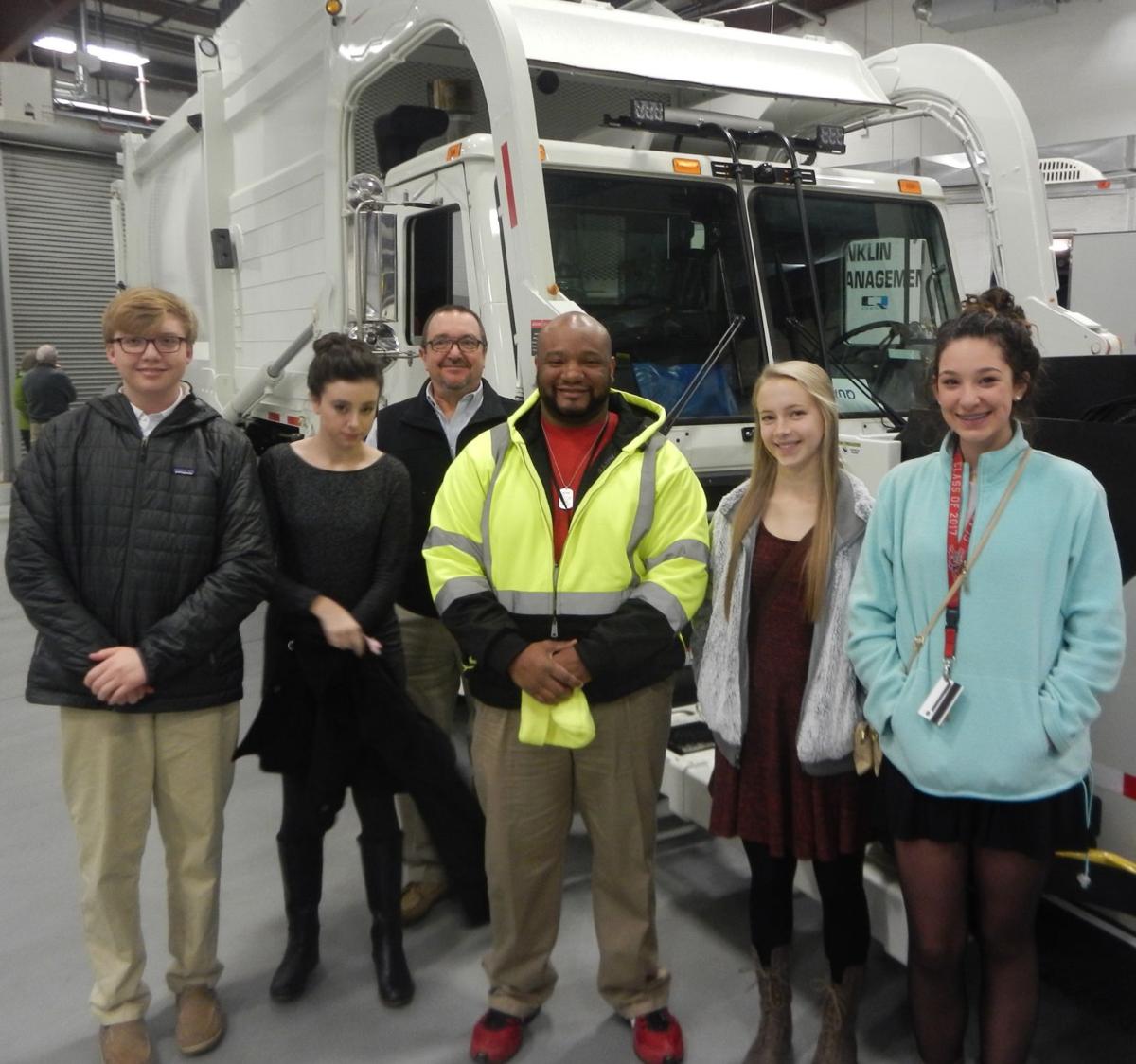 It’s been nearly 20 years since Franklin native Ashley W. Roberts participated in Youth Leadership Franklin. But considering the benefits she gained, the friends she made and the know how she acquired, her involvement in the program might seem like it was only yesterday.

“I thoroughly enjoyed the experience,” says Roberts, Vice President of Operations for Tennessee Fine Wine & Spirits, who now sits on the Youth Leadership Franklin board of directors. “As someone who was pretty active in high school, it really made me appreciate my community and town. It made me fall a little more in love with where I lived. As a teenager, you don’t really realize all the aspects that make a community work. It was very interesting to go through the program.”

Roberts was a junior at Franklin High School when she enrolled in Youth Leadership Franklin in the 1999-2000 session. It was the second year of the program, and now, with 20 area high school students enrolled in the 2017-18 session, Youth Leadership Franklin is still turning out future leaders and adhering to its purpose “to help future leaders cultivate their leadership skills and promote an increased awareness of the Franklin community.”

The program began as an offshoot of sorts from the Leadership Franklin class that was founded in 1996 as a way to develop leaders in Franklin and Williamson County. The youth program actually emerged from a class project created by one of the teams from the second year of Leadership Franklin. Participants come from a variety of schools — public, private or home school — and have a wide range of backgrounds.

“My reward is seeing them grow through the program and seeing something we’ve exposed them to that’s totally new,” says Diane Giddens, chief of staff for Williamson County Mayor Rogers Anderson, who has been involved in Youth Leadership Franklin for 15 years. She is a board member and served as chair the last three years.

“It generates an interest they didn’t know was there and helps them look toward a career path,” Giddens explains. “At the end of the year, we’ll get comments from the students who say things like, ‘I don’t want it to be over,’ ‘It’s been so rewarding,’ ‘I’ve learned so much.’ It’s gratifying to know that you’re exposing 20 high school kids to areas in their own hometown they’re not familiar with.”

Roberts has seen firsthand how the program has influenced a student’s career choice. She cites an example from when she was helping on one of the program’s monthly themes.

“We’ve actually had kids that have gone through and chosen their profession and the course they want to go down in college based on something they experienced in our program,” Roberts explains. “It’s really amazing. We had a community service day where we took them to Williamson Medical Center. There was a girl who, based on what she saw, decided she wanted to pursue nursing, just from that day. That’s encouraging.”

Youth Leadership Franklin is designed for high school sophomores and juniors, and each September the board will send information and applications to guidance counselors and principals at high schools. Giddens says they’ll usually receive between 75-100 applications, and board members will ultimately select 20 students for that year’s class.

We’re just looking for well-rounded individuals that demonstrate they have the qualities to go on and be future leaders.”

A class year begins in November with an opening retreat in which participants enjoy a daylong session of getting to know each other and “learning how to get out of their comfort zone,” Giddens says. “We tell them that when they come here they are no longer a high school student, but they’re a youth leadership participant and we want them to get to know other kids from other schools.”

Afterwards, classes will meet each month and will cover topics on community service, government, criminal justice, business and heritage, culminating with a graduation ceremony in April. Parents attend graduation, which sometimes features a guest speaker but recently has involved students presenting projects.

Giddens says Youth Leadership Franklin couldn’t exist without its sponsors, board members and volunteers. And like Roberts, Blake Lambert of Full Service Insurance is also an alumnus of the program and now serves on the board.

“I wanted to give back to a program I thought so much of as a youth,” he says. “I believe this program attracts kids who have a passion for leadership,” adds Lambert, a Centennial High graduate who was part of the program’s first year. “I enjoyed the program, learning about the community, and the camaraderie of the group. I feel like it was a great experience.”

If you have an upcoming sophomore or junior who might be interested in the program or if you’d like to sponsor this effort, visit www.youthleadershipfranklin.org  for more information.

John McBryde is a staff writer and copy editor for the Williamson Herald. He can be reached at 615-545-6926 or john@williamsonherald.com.