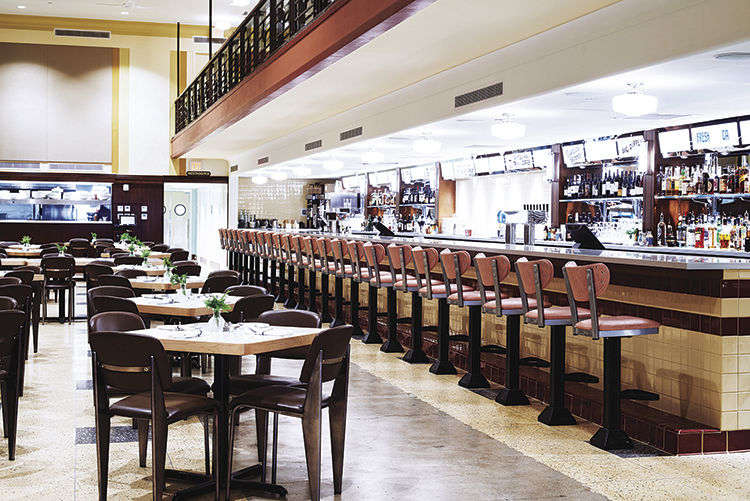 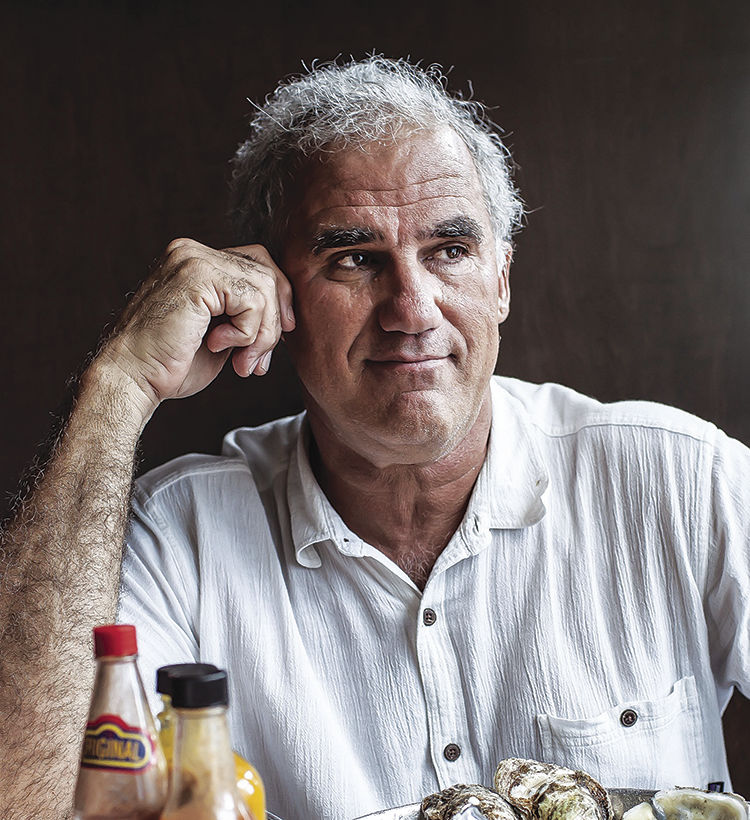 Tom Morales is the proprietor of many Nashville Area favorite restaurants including  Loveless Café, Fin & Pearl, Acme, the Southern and now Woolworth. 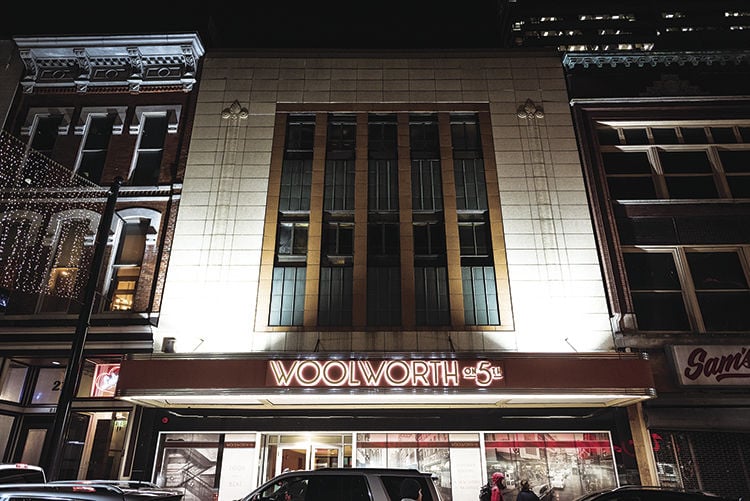 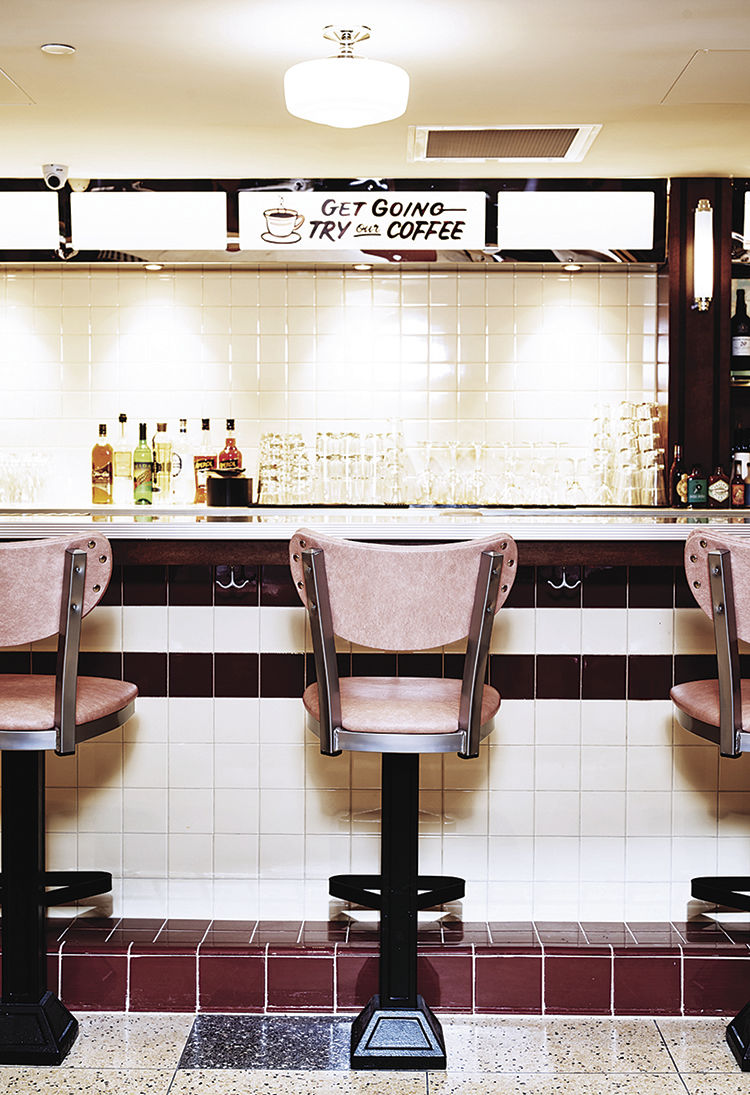 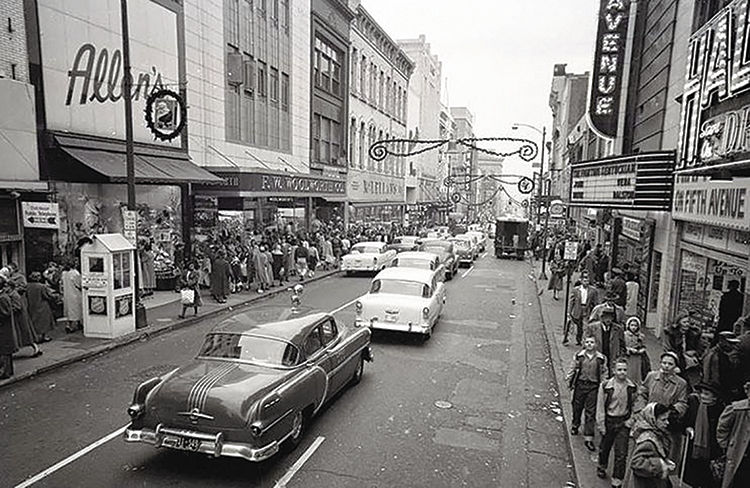 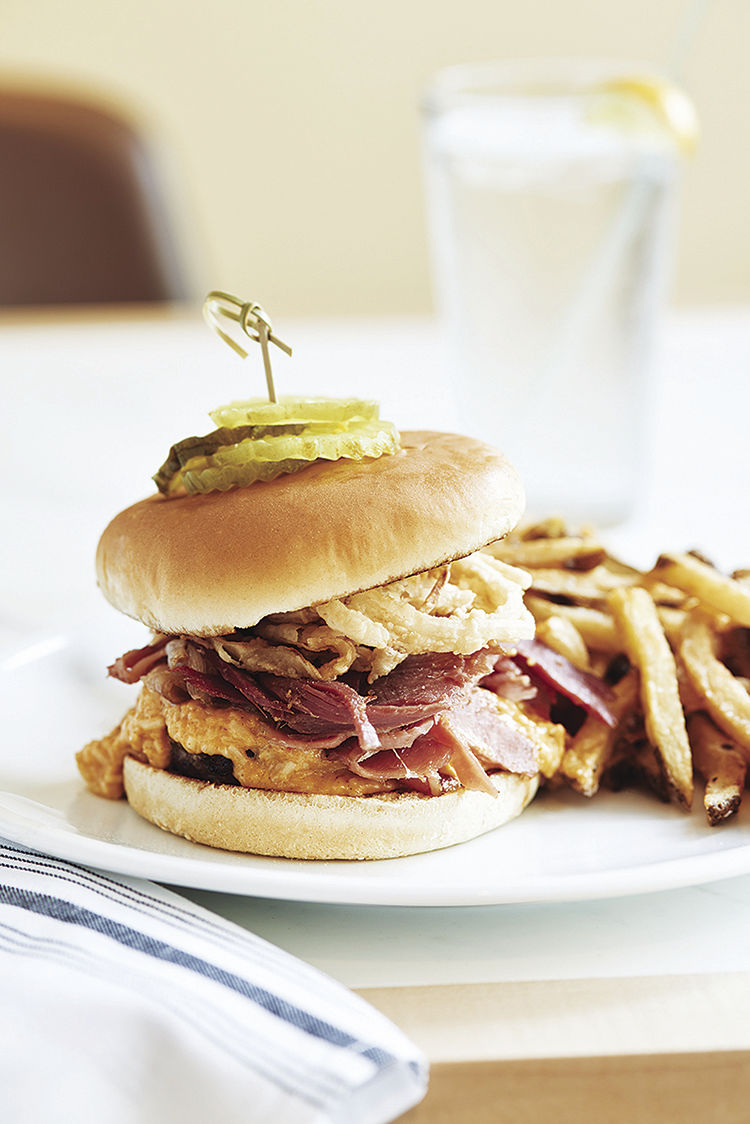 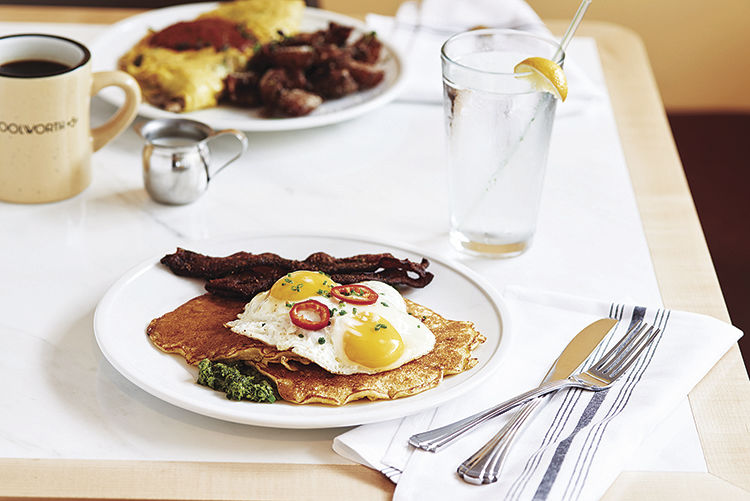 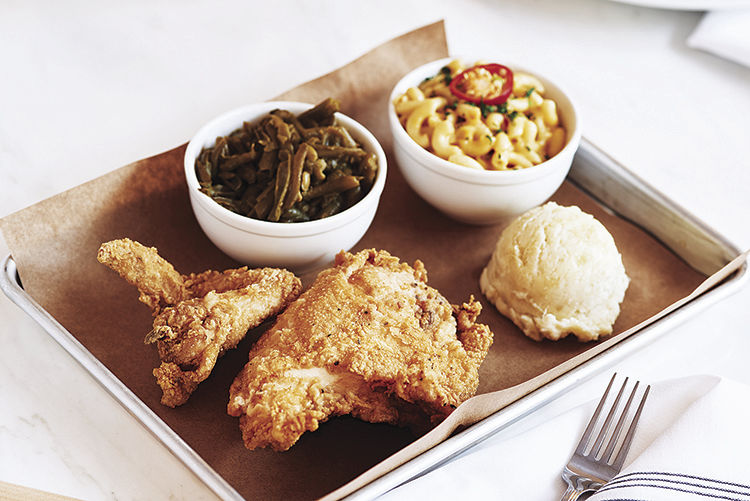 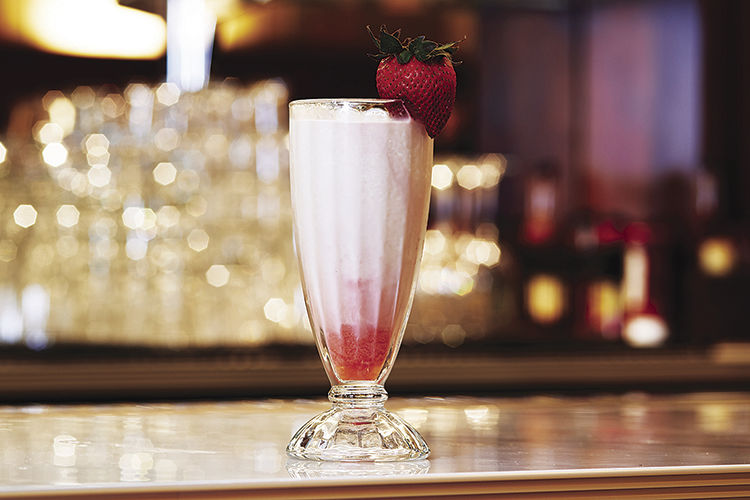 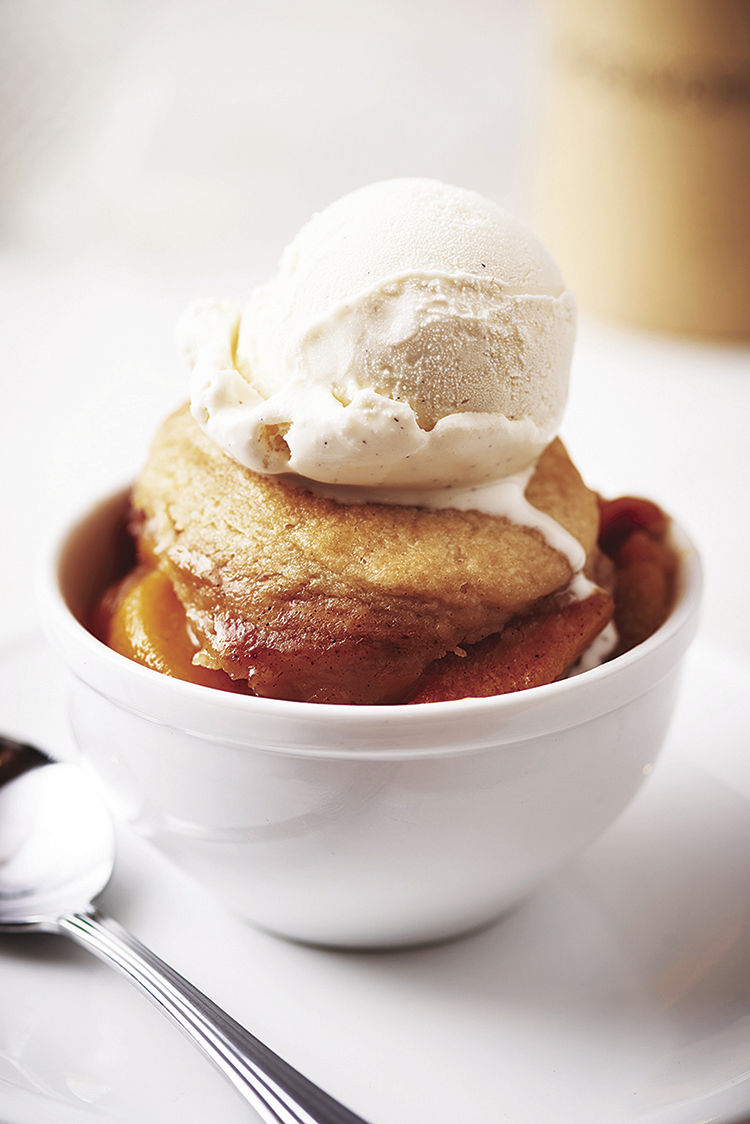 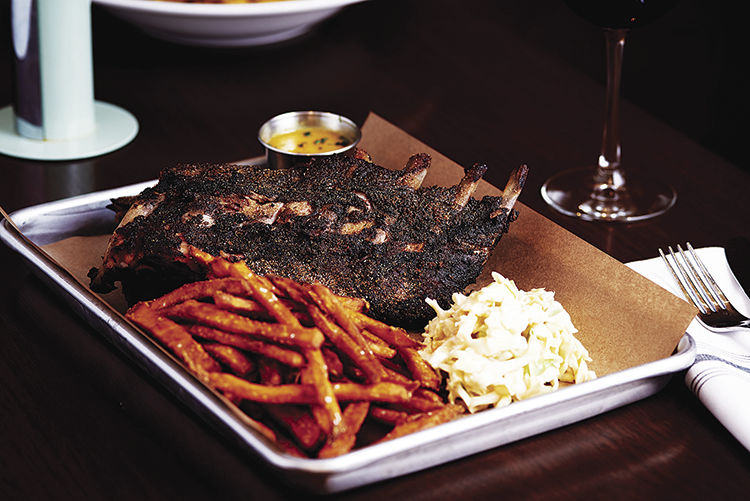 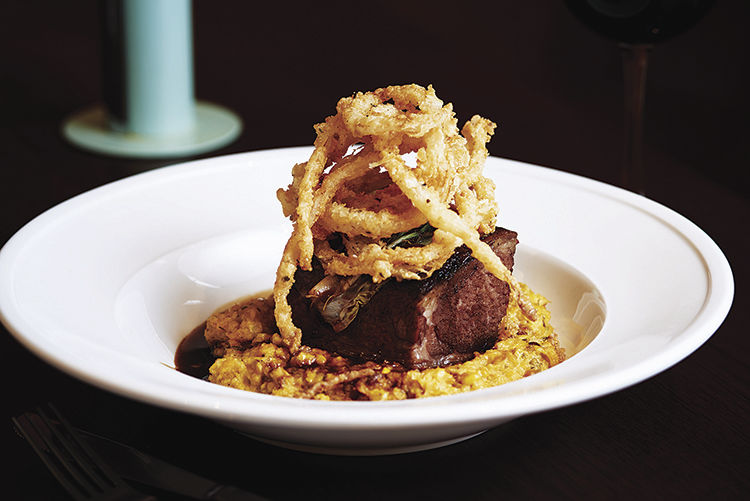 Tom Morales is the proprietor of many Nashville Area favorite restaurants including  Loveless Café, Fin & Pearl, Acme, the Southern and now Woolworth.

It was a cold, gray winter day, much like any other at Woolworth “five and dime” on  Fifth Avenue in downtown Nashville.  Customers filed in to buy sundries and shop through discounted goods, and, some, along with downtown workers, took a swiveled plastic seat at the lunch counter for a quick meal.

But on this particular day, February 13, 1960, things changed.  Forever.  A group of 124 students from Nashville Historically Black Colleges and Universities walked in and politely asked to sit at the lunch counter and be served.

It was unheard of.

Woolworth actually had two lunch counters, one downstairs, one upstairs.  Neither allowed African Americans to sit.  They could come and get carryout food, but they could not sit and be served.

This day, they meant to change that. Similar scenes took place at another area dime store, as well as major department stores at the time, Harvey’s and Cain-Sloan. Protests were peaceful for the next few weeks.  At Woolworth they turned violent by the end of the month by whites who threw the students onto the floor, kicked and spat on them.  Only the black protesters were arrested, including now Congressman John Lewis. It would be the first of his 50 arrests during the Civil Rights movement.

Protests continued. By May of that year, then Mayor Ben West ruled that lunch counters would be desegregated.

“Woolworth was the first desegregated lunch counter in the South,” says Morales. “That kind of history needs to be saved; restored with integrity and respect.  We’ve done that, kept as much as possible as it was, while reimaging parts to meet today’s diners.”

Woolworth on 5th, which after lengthy and costly restoration, re-opened in the last month as a restaurant that has turned this National Register of Historic Places into a terrific spot to enjoy Southern roots food and rhythm.

The three-story masterpiece boasts original floors and railings.  The counter downstairs has signs identical to those of the original, like “Biscuits and gravy, just what you need”.  “You’ll love our pot roast” and a slew of others posted above the dining counter.  Even the swivel chairs at that counter are identical to the original.

“We used old photos from the library to help us with original details,” said the affable and creative Morales.  “Now, we have opened it up, but the floors, walls, tile, wallpaper are original or a replica of  it.  When you step, in, you know you are walking into a piece of history.”

In addition to the counter which runs the length of the room, tables and booths have been added.  A piano is at the front.  At the back, a large movie screen shows old black and white films of the era ... and Soul Train, the beloved TV show of the era featuring soul music.

Upstairs there’s an area dotted with mid-century tables, sofas and chairs, framed black and white photos of the 60’s era, and another bar.  The lower level, totally reimagined, is set up for dancing.  The Big Dippers is the house big band.  Others, soul and rock ‘n’ roll groups. perform many evenings.  This floor is for dancing!

Morales has a knack for teaming creating fantastic food with music.  He converted the hundred year-bold Acme Feed and Seed downtown to a multi-floor dining and music entertainment gem.

Woolworth on 5th features food with southern roots. Think soul food, but updated with unexpected creative twists. He serves three meals daily, breakfast, lunch and dinner. The menus vary while entwining many of the same dishes.

Salads are numerous, and for dedicated lovers of Saffire, Morales’ long-term restaurant in the Factory at Franklin, the beloved blue ribbon salad is on the Woolworth menu. Saffire closed recently after a long and successful run.

The drink program harkens back to the days of cocktails 60’s style while offering all the au currant usual suspects. The wine list is curated by Morales.

On a recent visit, we had the oh so wonderful fried chicken, crispy and spicy, accompanied by made from scratch whipped potatoes and mac and cheese with a bit of a twist.  We ordered collard greens, also a Saffire staple.  We had a pickled shrimp appetizer that was over the top, served with sliced avocado.

Here’s the thing, no matter which Morales restaurant you visit, from Loveless Café, to Fin & Pearl to Acme, to the Southern and now Woolworth, you can be assured the food will be wonderful. He is one of the most creative outside-the-box thinker and do-er in Nashville’s vibrant dining scene.  He’s been around awhile, building success after success, but despite the competion, none of the hot new young chefs and restauranteurs eclipse him.

Each of his restaurants has their own personality, their own vibe.

While Fin & Pearl in The Gulch in Nashville brings the beach to landlocked Nashville with its woods paired with metal, Woolworth is old school.  And the downstairs area, for dancing, is a welcome throw back in time.

“Soul food followed soul music,” said Morales.  “We’ve paired both in this restored piece of history that changed our nation, and the world.”

Hours and days of operation:

Valet parking available in the evenings for only $6.

This atmosphere is looking very cool and beautiful. Everyone likes to come here for some refreshment. I think best resume writers reviews are enough to understand these type articles.