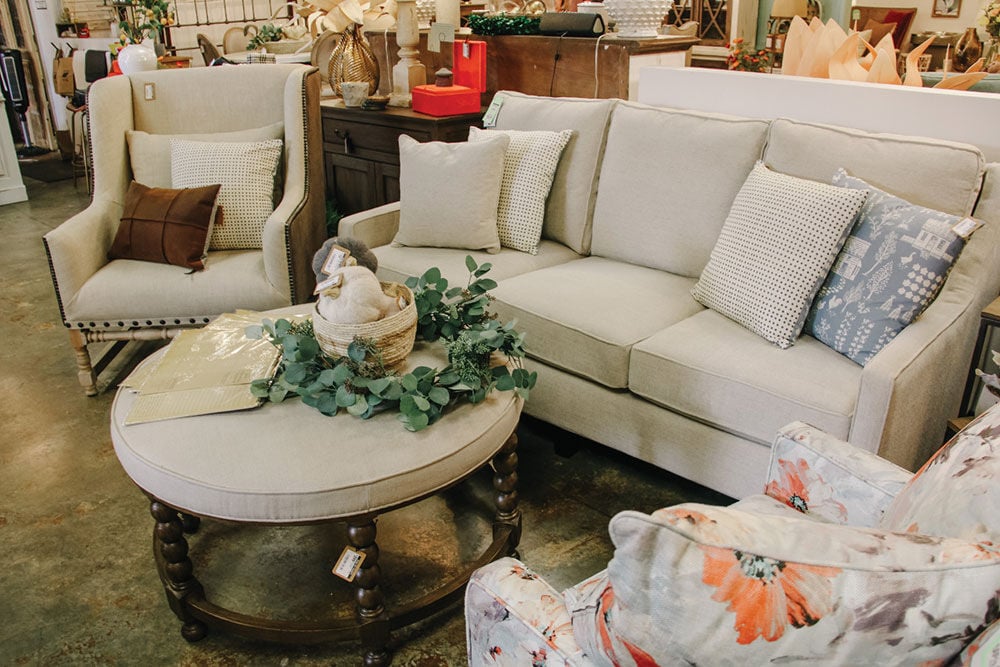 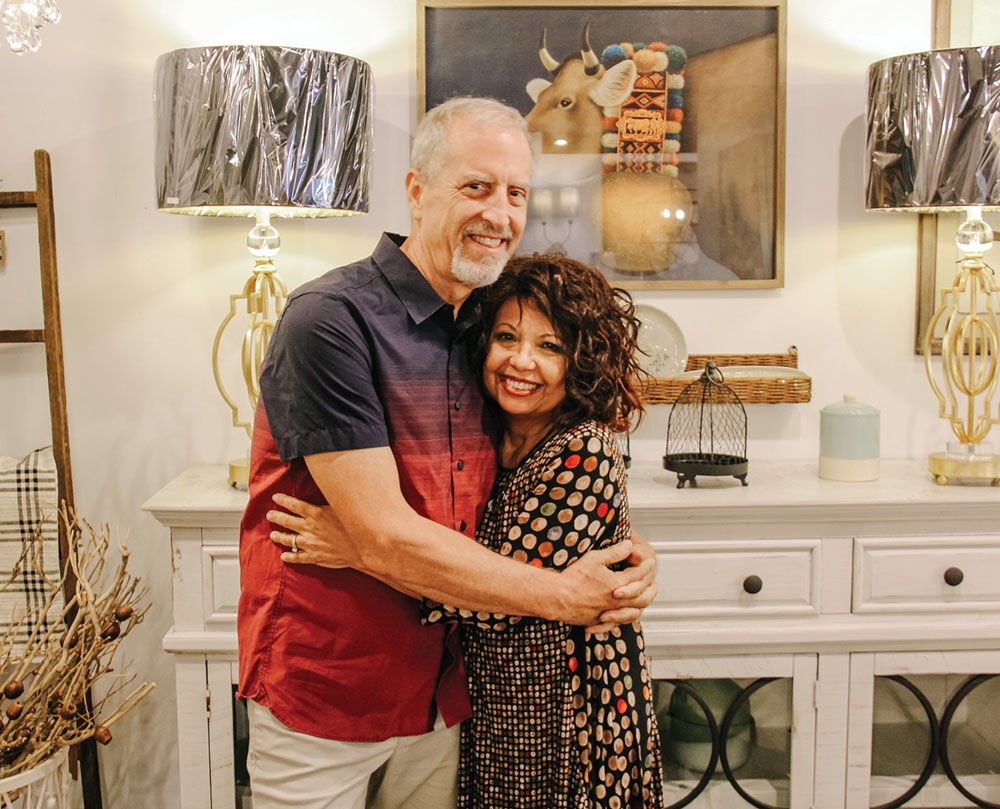 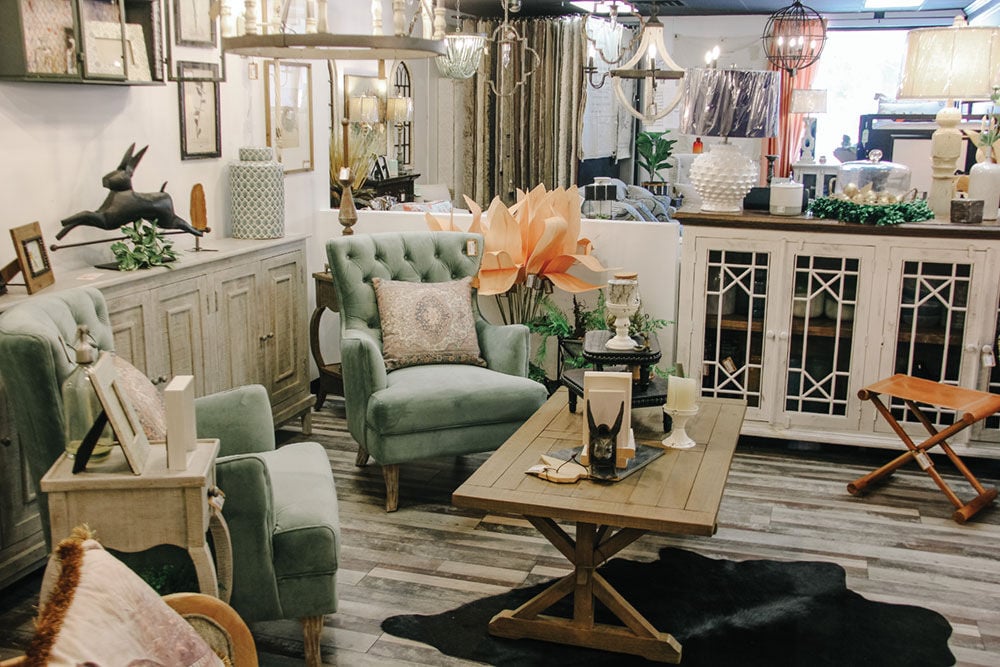 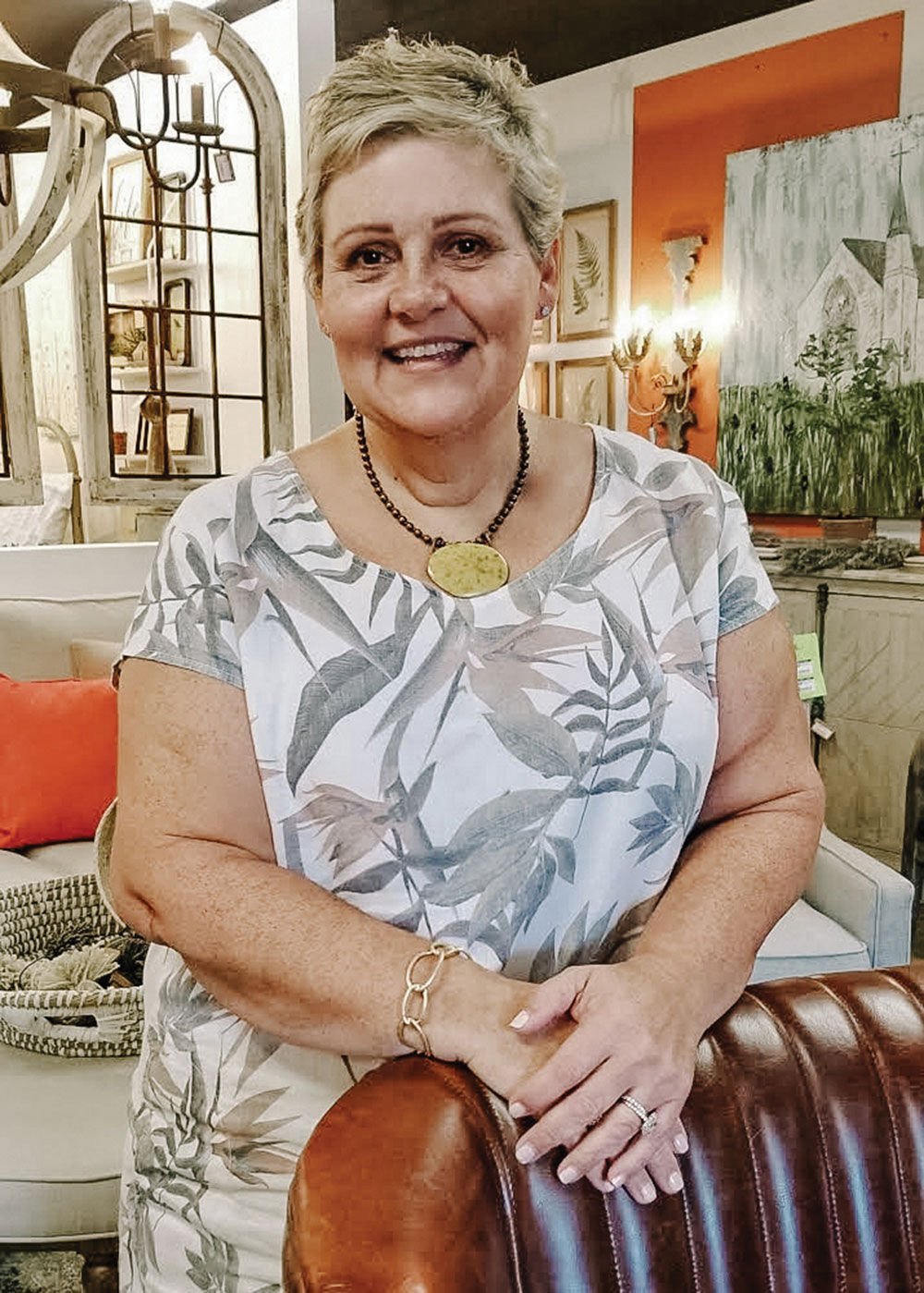 Two years after opening a business, the owners usually have a pretty good idea if their concept is going to make it.

Unfortunately for Margaret and Chris Ziegler, the owners of Living615 in Spring Hill, it was right around that anniversary that COVID-19 shutdowns started. And it changed everything.

“Two years in, we were doing fine, but like a lot of businesses and people, we really had some nervous moments figuring out how we were going to make it,” Chris says. “We had to evaluate how we were doing everything and step up our game. It was either going to end us or make us stronger.”

Of course, one thing that helped was that everyone was spending a lot more time at home. Homeowners stared at their decor like never before. The comfort and style of a couch or chair was under constant evaluation. For some, there was more time to think about how rooms were laid out, or how items were displayed throughout the house.

“I think a lot of people just got tired of looking at their stuff all day, or sitting on the same furniture, or had a design idea and now had the time to make changes,” says Lisa Thompson, Living615’s chief designer. “We started seeing the interest spike in May, and it carried through the summer.”

That interest led to double-digit growth compared to 2019, and with the holiday season around the corner (and new themes coming into the store), they expect that trend to continue.

The Zieglers have been a part of Middle Tennessee for decades, as Chris worked for General Motors for 31 years and Margaret is from Lebanon.

Upon Chris’s retirement in 2016, they purchased Vintage 615, a local women’s boutique, gift store and vendor marketplace — Margaret loved the store and saw its potential. By 2018, her vision and success in making the store a community favorite drove the Zieglers to open Living615.

They saw an opportunity to get away from the model of big box furniture stores and provide a service to Spring Hill through a boutique model. And it worked.

The success created a need for them to expand from the small, original store to the current location down Main Street in Spring Hill.

“We sell from the floor. That’s been a huge deal over the last few months, as the supply chain for larger retailers has been squeezed due to the virus, making it difficult for them to fulfill orders in a timely manner,” Chris says. “Someone who needs a new desk, table, sofa or bed can come into Living615, pick one out and take it home that day. We have those items because we have several suppliers where we go and pick them up ourselves.”

Working closely with furniture and home goods suppliers is an important part of the stores. But Thompson sees another reason why the Zieglers have been so successful.

“Margaret and Chris are really part of the community, representing us at events seemingly every day,” she says. “Our team loves them and what they do for us, and our neighbors love them, and that’s why they come in and support us.”

As the COVID-19 shutdown began to bring out a community pride movement to support local businesses, Living615 and Vintage 615 were both eager to open.

“We had to evaluate everything and comply with what was possible,” Chris says. “So we looked at how we were marketing the store and our social media. We couldn’t allow 20 people in the store at once, so we had to schedule personal shopping appointments. Lisa did more virtual designs.

“We were delivering items to people at all hours, whether they just pulled into our parking lot or we dropped off at their homes. We were worried the police were going to get called when we were dropping things off on porches at 9 p.m.

Perhaps one of the reasons the community continues to support the stores is because the Zieglers’ main goal is to make people love their experiences within the stores.

It starts with a welcoming environment and a team that really wants to get to know everyone who walks through their doors and help them discover their visions.

“We want people going out feeling great about what they bought, that they’re excited to give the gift to someone,” Margaret says. “We’re pulling people into the things we love and ultimately hoping they feel the same way.

“It’s more than a store for us. We want to help people, but especially when COVID hit and there was so much negativity around. So I would read inspirational quotes every morning that put me in the spirit of putting positivity to the atmosphere, and would share those on social media.

“I get a lot of comments that show that being positive and open can be powerful. It’s what we’re all about.”