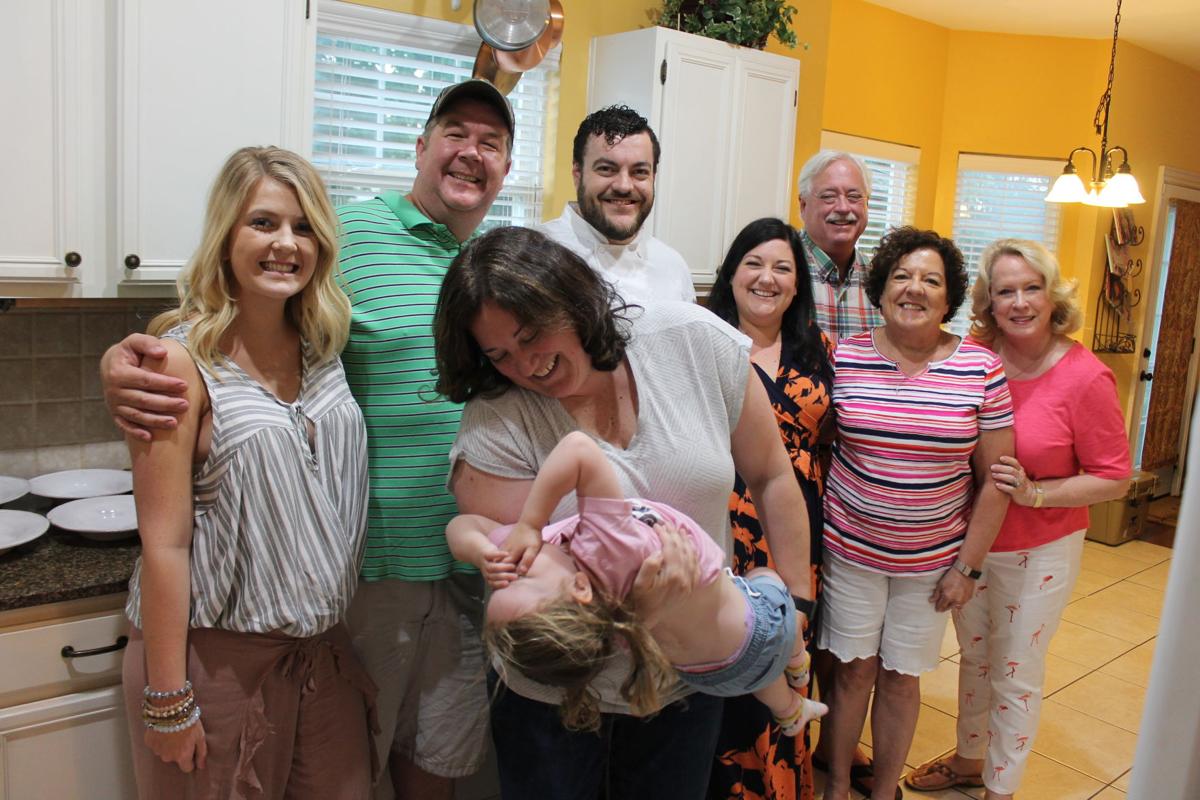 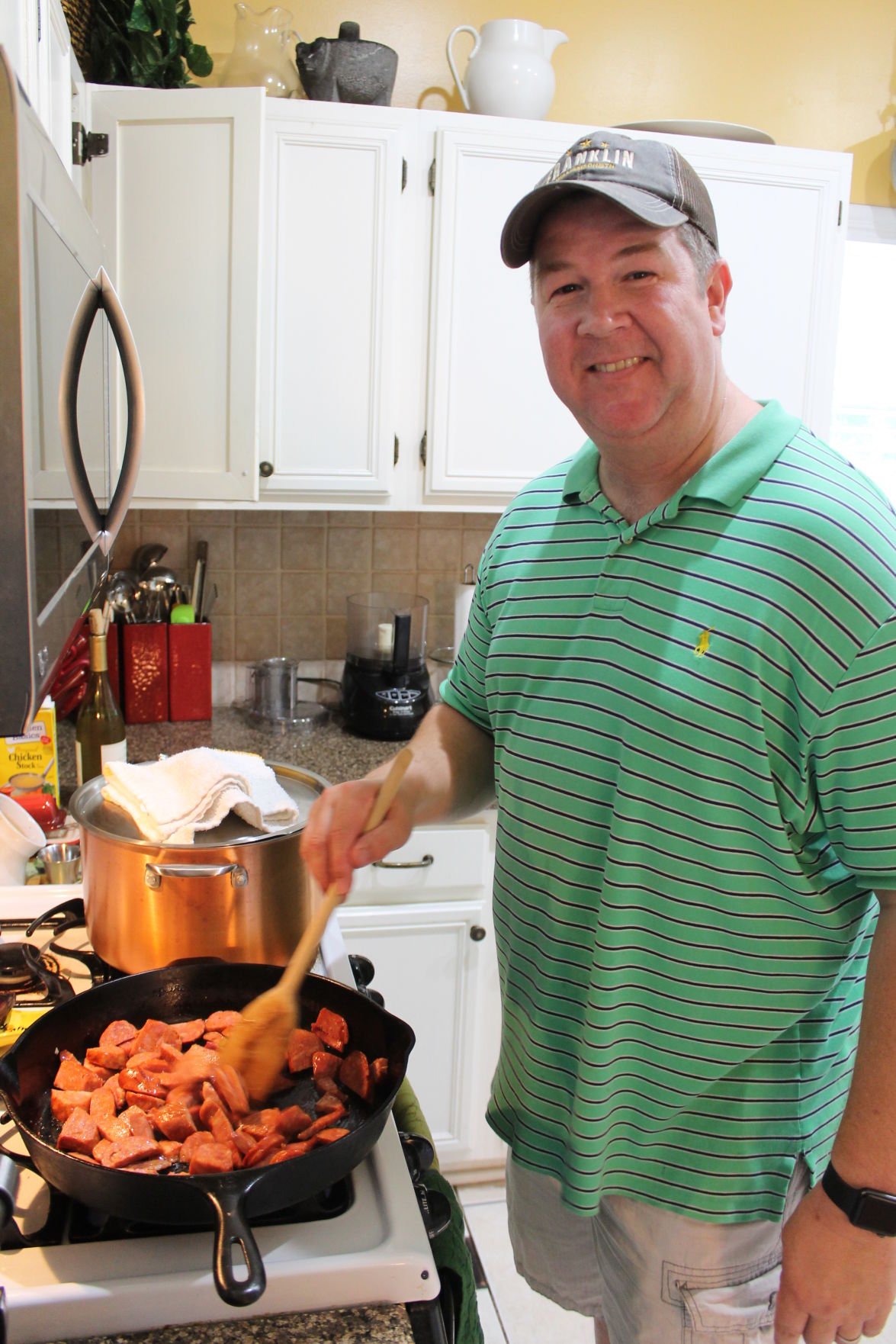 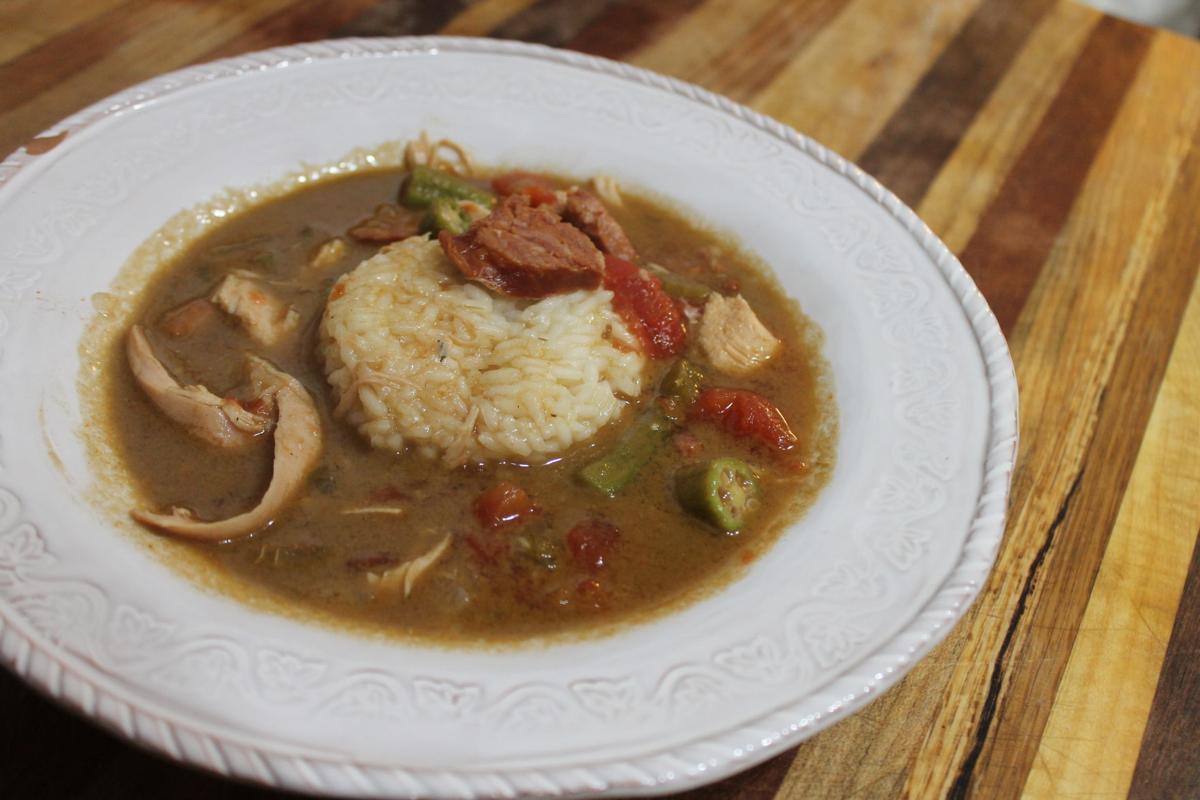 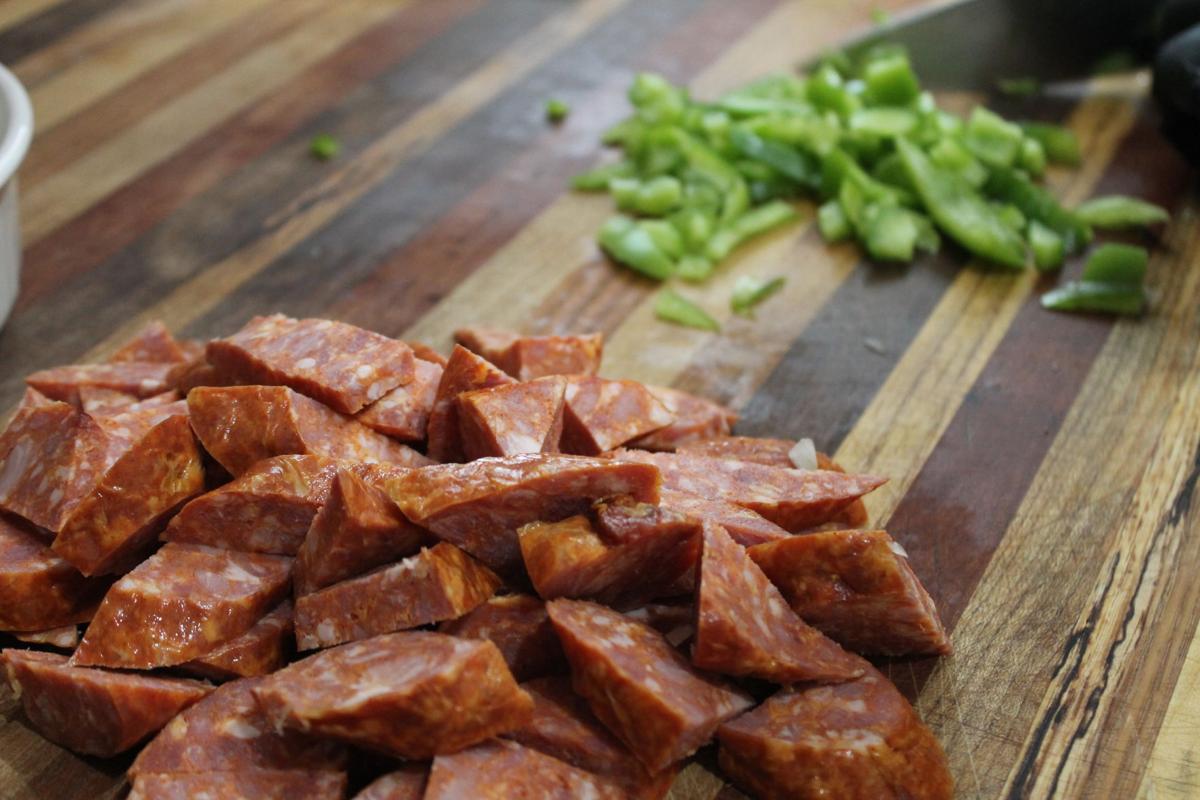 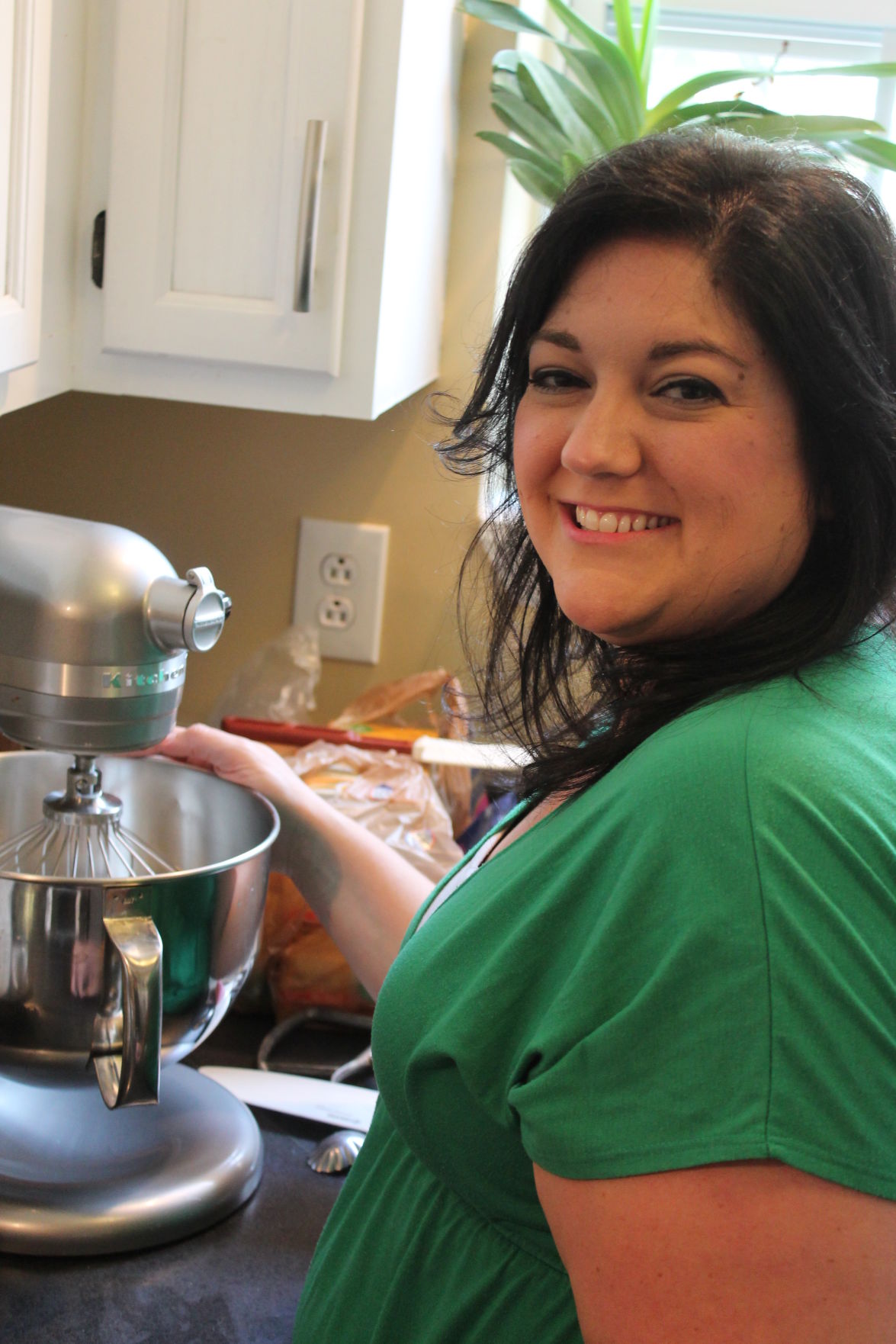 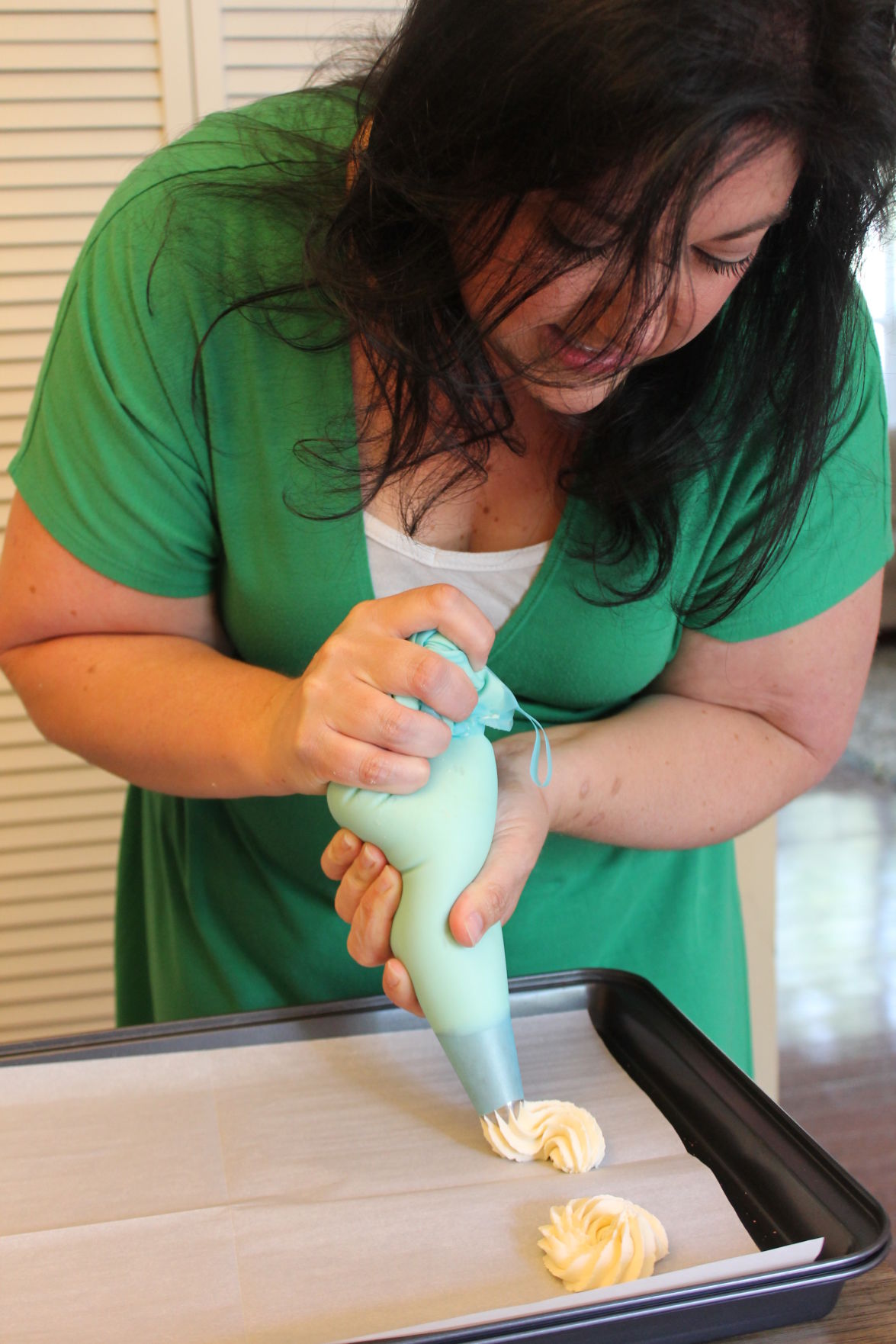 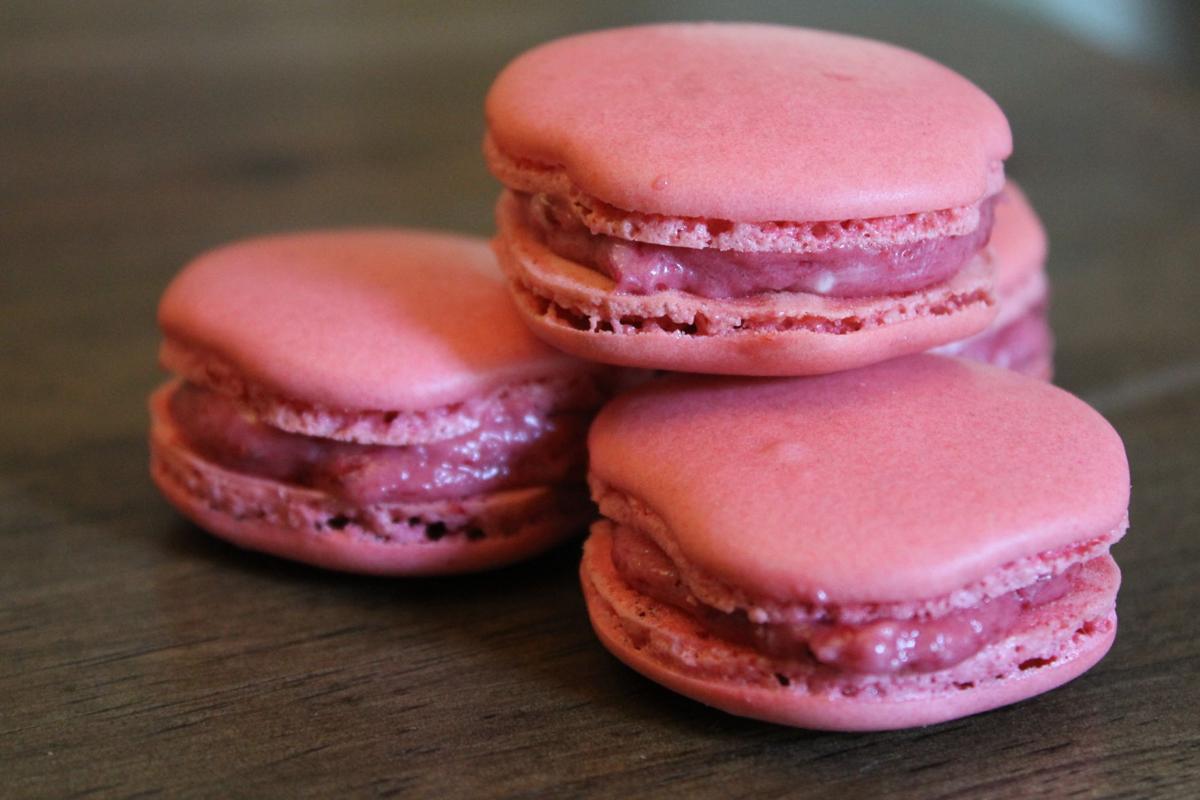 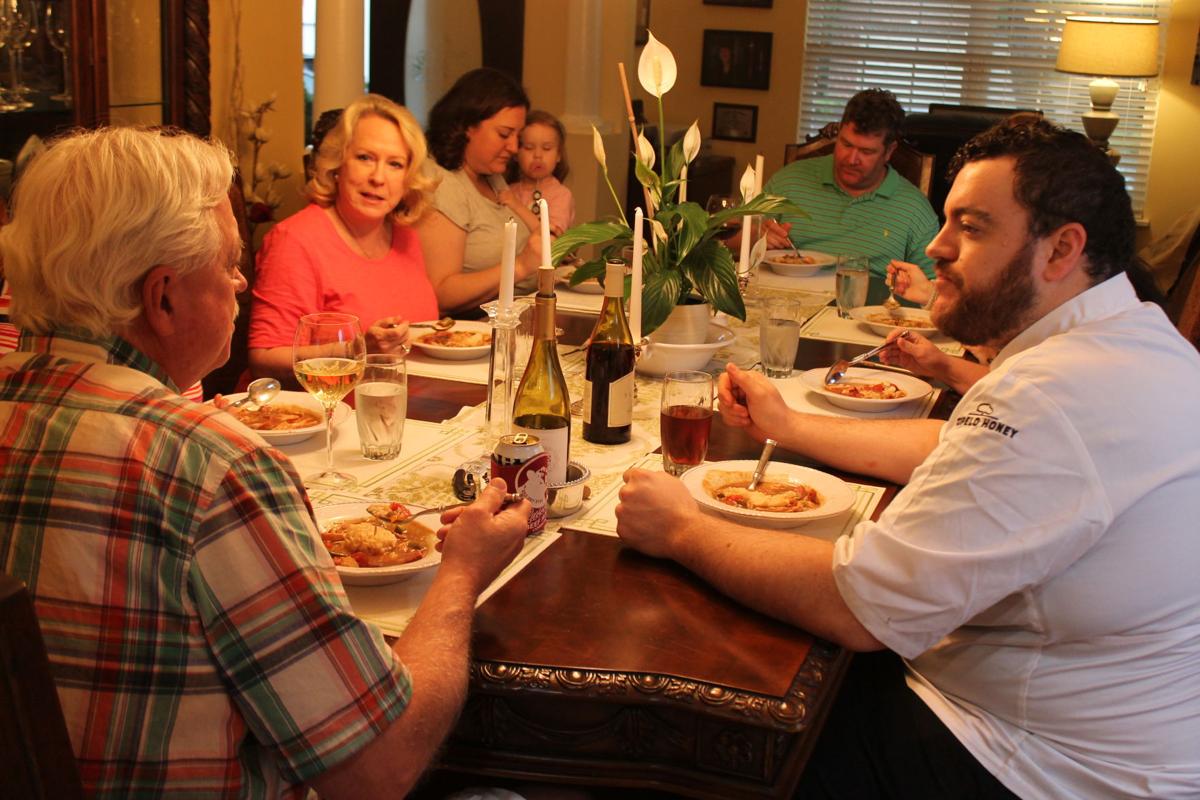 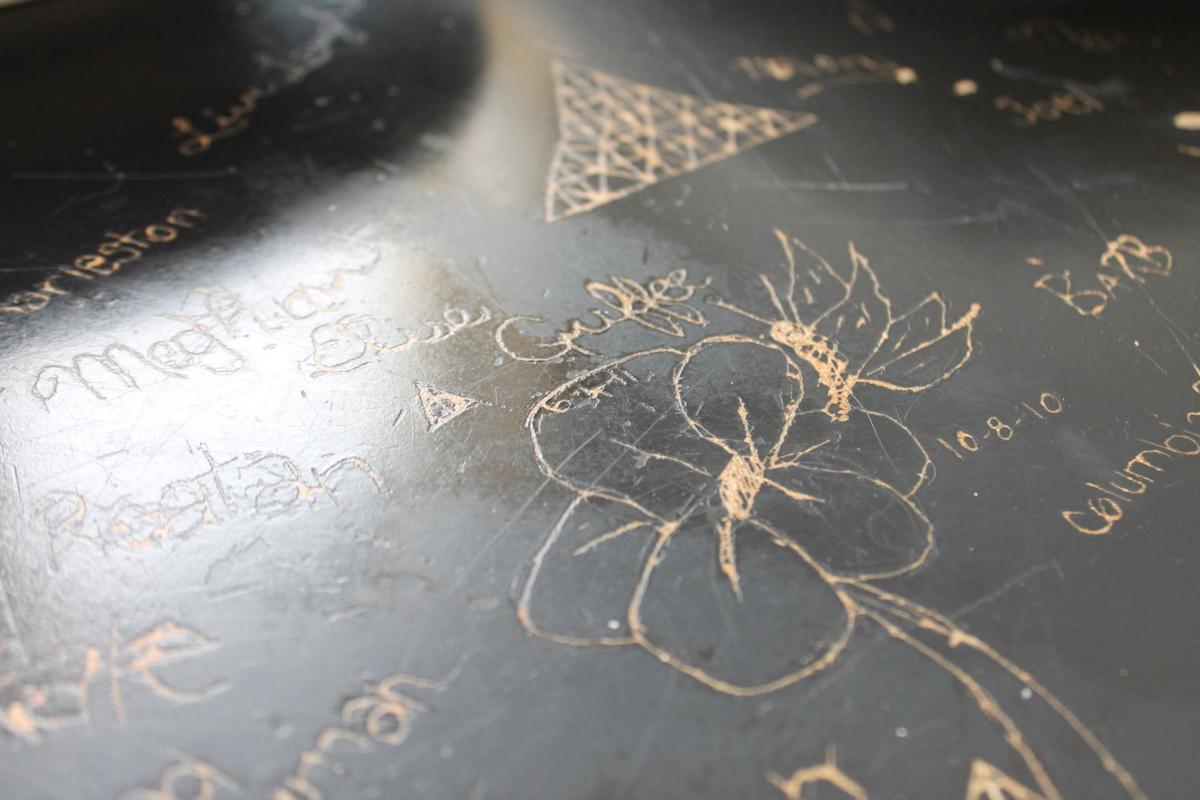 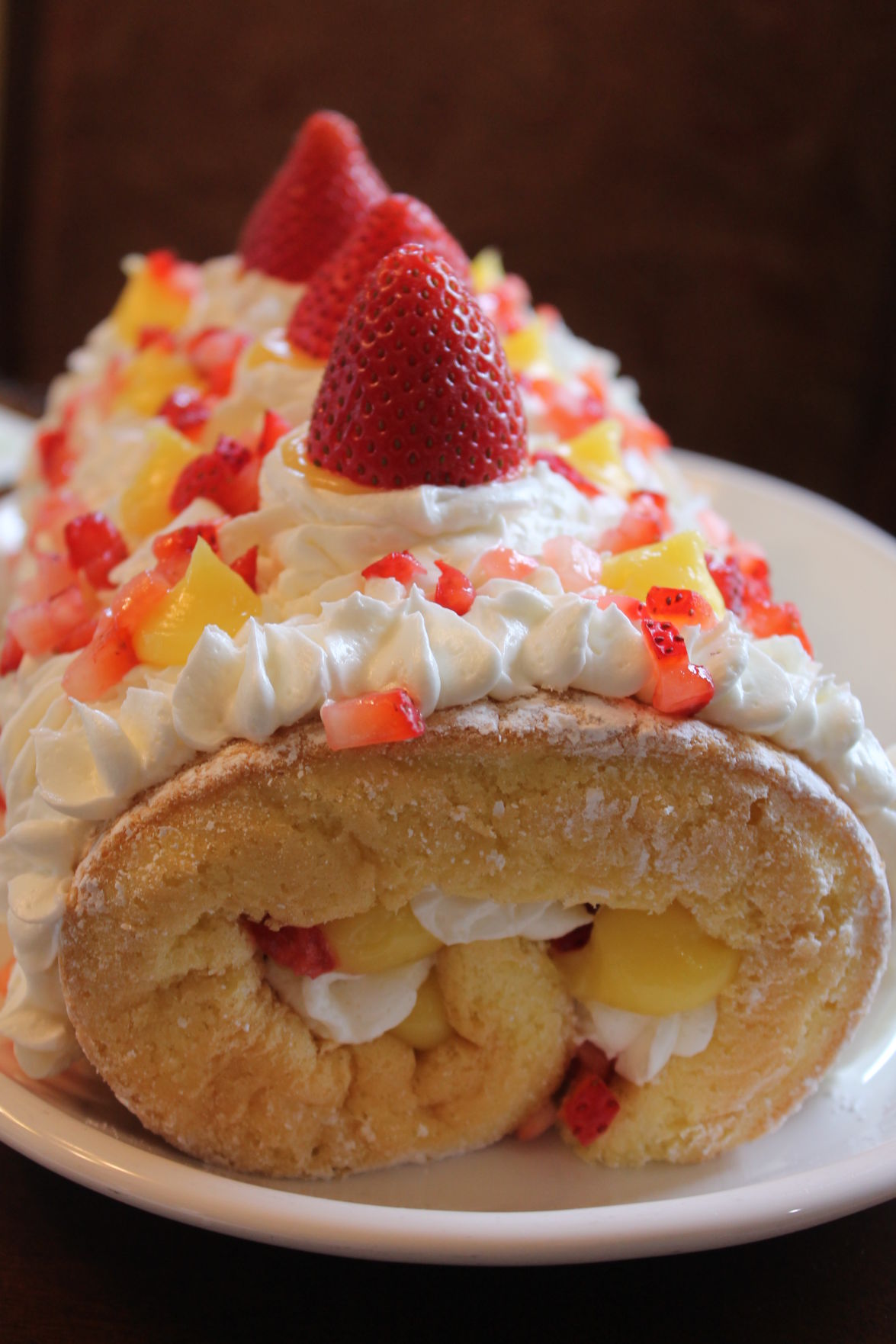 Most every Sunday, rain or shine, it’s the Johnny Guffee show for family dinner.  The guy chooses his menu, shops for ingredients, lays the table, spends the day cooking … AND cleans up the kitchen after the last good-bye.

And while his dinners are exquisite, the evening’s show stopper is an elaborate dessert created from scratch by his sister-in-law, Mallory Smith.  Ditto on the shopping, baking and her own home kitchen clean up.

Sunday dinners are staged at Meghan and Johnny’s Fieldstone Farms home. The family is composed of in laws, out laws, mothers, children, husbands, wives, fathers and kids and even grandkids.

So, the players are Johnny and his wife, Meghan Smith Guffee; Diane and Steve Smith; the Smith’s other two adult children, Mallory and Joel Smith.  Also in the mix, Johnny’s adult children, Piper and Ireland; and his three-year-old daughter, Elise, as well as Johnny’s mom, Linda Parker.

Parker is the only one in the clan who’s not involved with food, with the exception of savoring it.

“My kitchen is closed for lack of interest,” she laughs.

Johnny is the executive chef.  And he knows a thing or two about that, having been involved in a restaurant career that included Magnolia’s and then Sandy’s Downtown Grille on Fourth and Main.  He knows his way around a kitchen, and still and loves it.

Sundays are his favorite day of the week because he’s at the helm of the kitchen.  It’s a day long process.  The pay off is huge for this family’s sophisticated palates.  His weekly entrees span the scope of interesting meals, each defines fine dining.

On my recent evening of being an “honorary” family member, Johnny was stirring up a rich brown roux, roasting a pair of glorious chickens in the oven, preparing andouille sausage and cooking up one fine pot of chicken and sausage gumbo.

The dish is labor consuming, but for those of us who love authentic Cajun cuisine, this is one fine evening in New Orleans, sans airline travel.

And just as dinner itself is divine, the showstopper is the dessert, a made from scratch piece of heaven created at the deft hands of self- taught pastry chef, Mallory Smith.  Her creations are magazine cover-esque.  We’re not talking a bought pastry shell from Publix and a can of filling.

“My Sundays are spent heading to the grocery, list in hand for needed ingredients, then back to the kitchen to spend the day creating the evening’s  finish to the meal” she said,  “I’ve long loved cooking,” she said.  “We grew up in a family that loved good food and its creation.  We had discerning palates even as kids.  My parents (Steve and Diane Smith) always put a spread on the table or took us out to eat at really cool restaurants.  We were never a Shoney’s type family.”

A few years ago, Mallory look the leap from cooking to baking, in quite an unexpected manner. While not a Food Network regular viewer, she caught a PBS show, “The Great British Baking Show.”

“Some things were easy, others very complicated and multi-step.  Now, I loved to make a batch of cookies here and there as a kid, but this show took me light years above the simple cookie,” she said.

And before long, she was nabbing the recipes and giving them a try, from easier to two-day affairs.

“I loved the process, and still do.  I’m still learning constantly via viewing and trial and error,” she said with her beautiful smile that comes naturally, one lighting up the room.

Just as the Smith Guffee clans can’t wait to hear what’s on the dinner menu each Sunday evening, they are equally excited to meet Mallory at the door to see what fantastic offering to the sweet gods she brings.

With a bachelor’s from MTSU and a grad degree from Vanderbilt, she has no plans of giving up her day job as a behavioral consultant to open a bakery.  It’s not that she wouldn’t love it, it’s just that she knows the money’s not there.

Oh, but what an avocation she has developed.

Her brother, Joel, is a chef.  Currently he serves as executive chef for Tupelo Honey in Cool Springs. This is indeed a food loving bunch.

Diane and Steve, who used to host Sunday dinners, have stepped aside to become attendees, not creators.

“We’re fine with that,” laughs Steve.  “We used to do big Southern Sunday meals, but this next generation has stepped up to the plate to entice and extend our palates.”

While each Sunday evening is all about food, its preparation and sharing, it’s really about love of family and time spent together.

“We genuinely all enjoy spending time together whether it’s here in Franklin or on our family vacations,” said Mallory.

Sundays are akin to those old Norman Rockwell gatherings … except the food is more eclectic, more engaging, more au currant.  The love for family is the same …  and the primary ingredient in every bite.

Vicki Stout serves as SEM’s Food and Travel editor. She is also a freelance writer and public relations consultant.