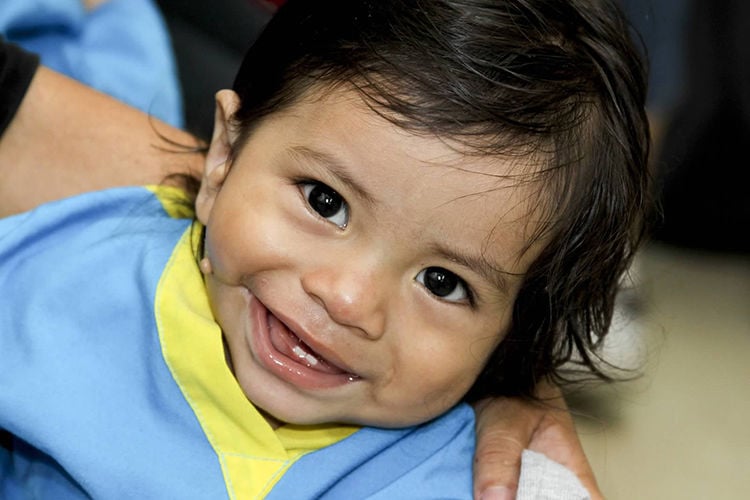 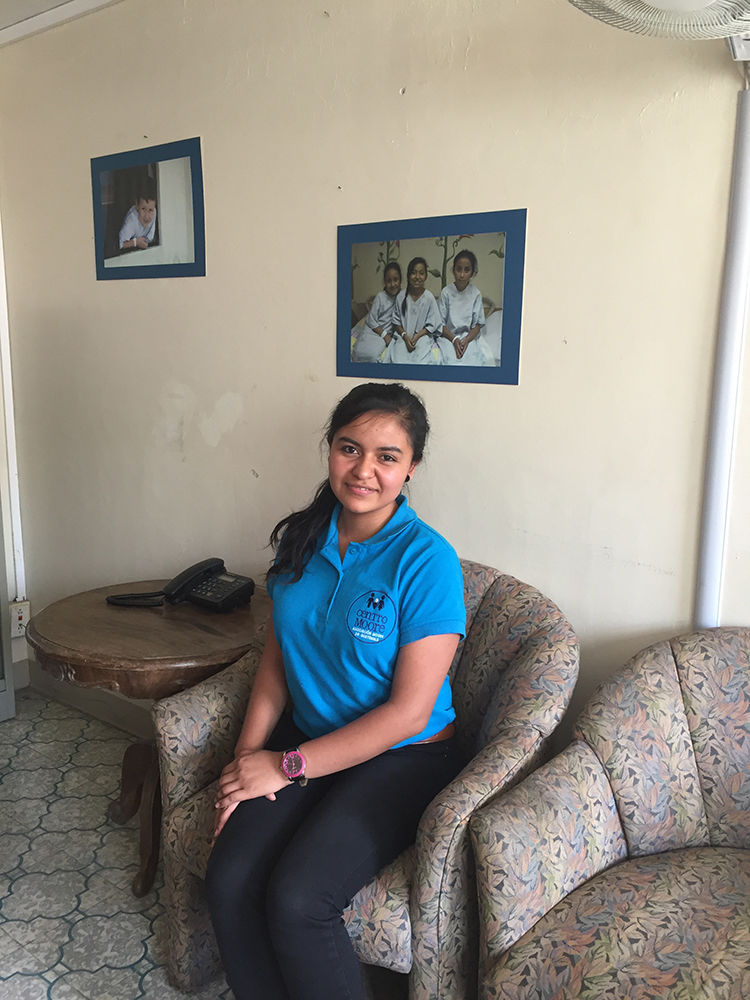 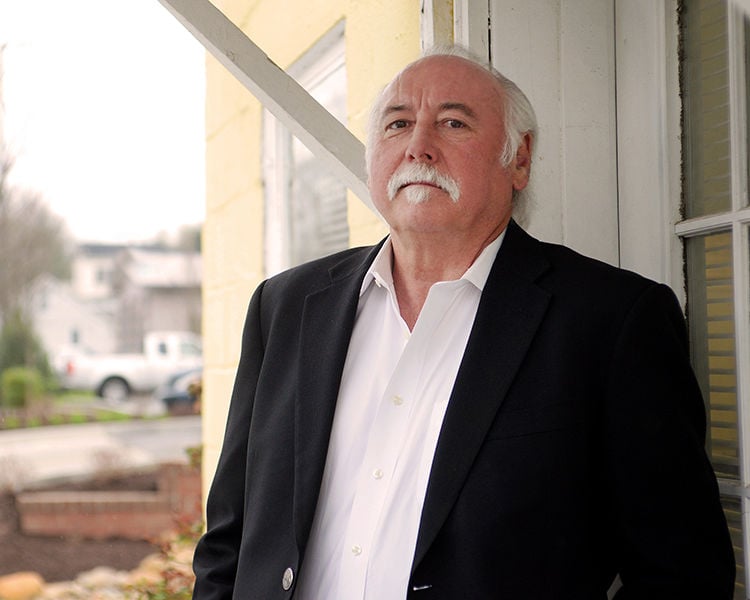 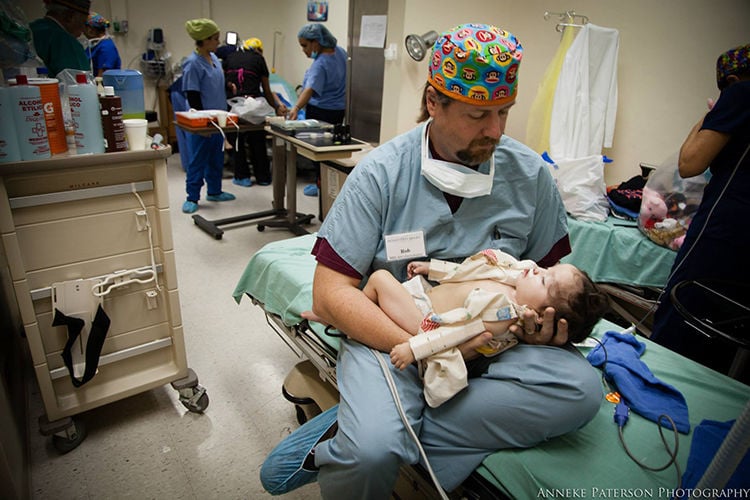 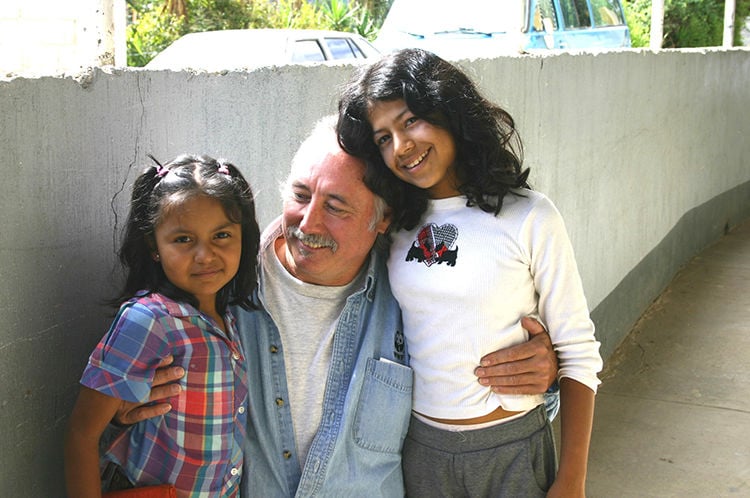 On a mission trip to Guatemala, Steve Moore met a young girl named Ana. She was marked with bad scars across her chest from a botched surgery, and a bullet was still lodged in her body. This was the result of the child being used as a shield in a gang fight and her condition was life-threatening.

“We eventually learned that it was her aunt who brought her in, the mother had left the kids. We thought, ‘let’s bring her to the States,’” recalled Moore.

Ana, 4 years old, was brought to the U.S. and spent a week at Southern Hills Medical Center in Nashville receiving life-saving care. She returned home to Guatemala with new hope for healing and a brighter future. Ana was one of the many young faces in this distressed nation that inspired Moore and others to take action.

“It changed my life in a way I hadn’t anticipated. These were kids, by no choice of their own, born into a challenging environment, that circle of poverty,” he said.

Moore continued to go back, working closely with the Shalom Baptist Church, visiting areas like “Paradise” and “Rats Nest.” These were desolate neighborhoods draped in poverty, families living in homes with dirt floors, no running water or electricity, and drug activity rampant.

“It’s a tough environment they live in, I still struggle with the thought of the affluence we have, and with their depravity,” said Moore.

Moore, an Arrington resident, spent 30 years in the music industry as a concert promoter. While his career focused on music, his heart was drawn to helping these children. Moore founded the Shalom Foundation (Shalom meaning peace) in 2001, a faith-based, non-profit organization. Through a network of partners, they built homes, a school, sponsored children’s education and installed clean water systems.

Next, was what Moore describes as “an ambitious plan” to build a medical center in Guatemala City. The site purchased for the operation was a former maternity ward owned by the first female Mayan doctor.  In 2011, the Moore Pediatric Surgery Center was completed and opened solidifying their mission to provide life-changing surgery and medical care to the underprivileged children of Guatemala.

Their “unique, replicable model of global surgical aid” allows them to have a committed team of local staff and doctors while hosting medical teams from all over the U.S. World-class, pre- and post-operative care is provided free of charge. A total of 3,000 surgeries have been performed since the center opened.

Ana, now 20, is working for the Shalom Foundation and enrolled in law school at Rual University in Guatemala City. “It moved me in a deep way, to think about what happened to her. And, what happens to the rest of the kids who need critical care. She’s been an inspiration to all of us,” said Moore.

Through the efforts of the Shalom Foundation, 1,080 kids were saved last year. The cost for a medical team to go on one mission trip to Guatemala is $30,000, with more than a dozen trips made each year. According to Moore, Vanderbilt’s research data shows the estimated cost for this type of care is $15,000 to $20,000 per individual. That’s an impressive value of care – a multi-million-dollar value – for these children when the foundation operates on just a $650,000 annual budget.

Franklin’s Mayor, Dr. Ken Moore, is the foundation’s Vice Chairman and Medical Director, brought on board for his leadership and medical expertise.

Dr. Moore describes his mission trips as a “truly inspiring and heartwarming experience.” From a medical perspective, he says, “I try to look at it from the eyes of other physicians, they have operated in other third world conditions, and we created an environment like the one they left in the U.S., top drawer with the equipment and procedures. We have a 1.1% complication rate which is well below average for hospitals in America.”

“Steve is one of the most humble and giving people I’ve ever seen. He changes lives. Kids with a cleft lip, they’re hidden from society. Here, they’re brought back into the world and given the opportunity to grow,” says Dr. Moore.

Steve Moore concludes, “Until you go there and personally see it, touch it, feel it, then it’s real to you. We encourage and invite anyone who has interest to go. Come and show compassion even if it’s just sitting down with a coloring book. You’ll find God a lot quicker just from that kind of experience.”

For more on the Shalom Foundation visit www.theshalomfoundation.org.

The entire society should be sensitive to this problem. Children need protection and care and this means medical care as well. There are doctors who go away from home to treat sick people. They need all kinds of medicines, equipment and personalized medical id bracelets for offering superior medical services.