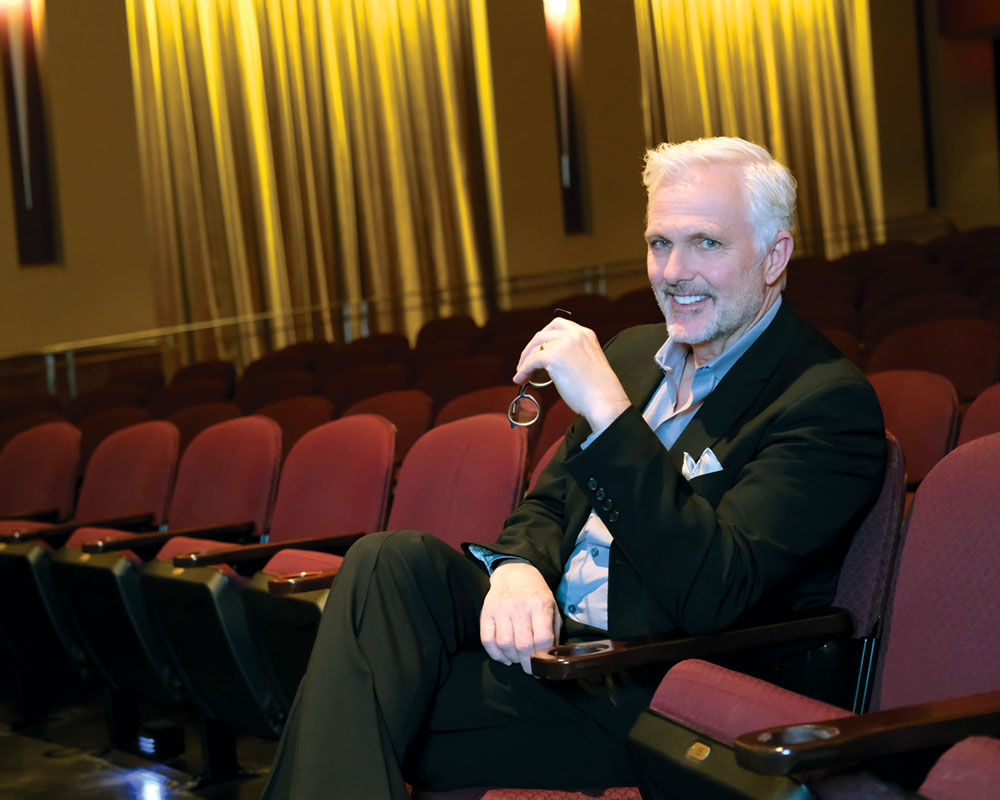 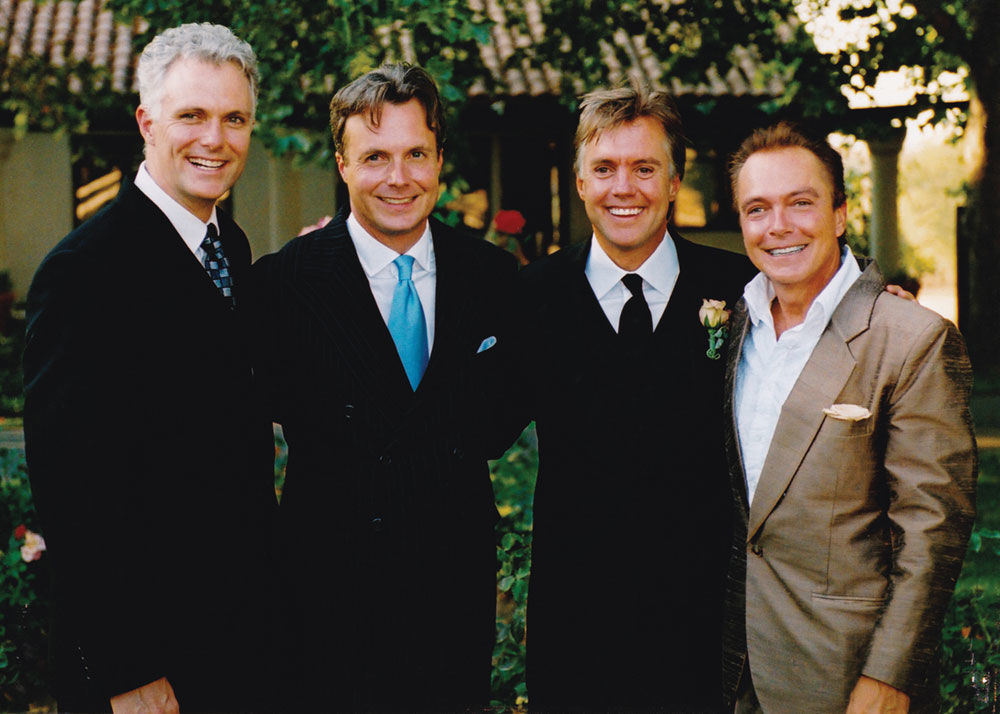 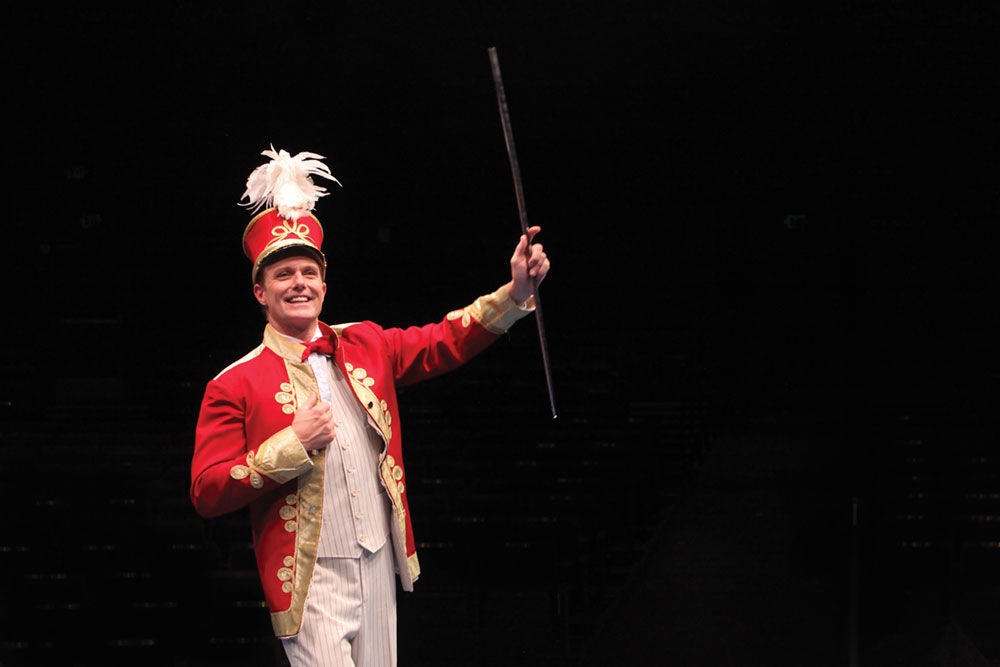 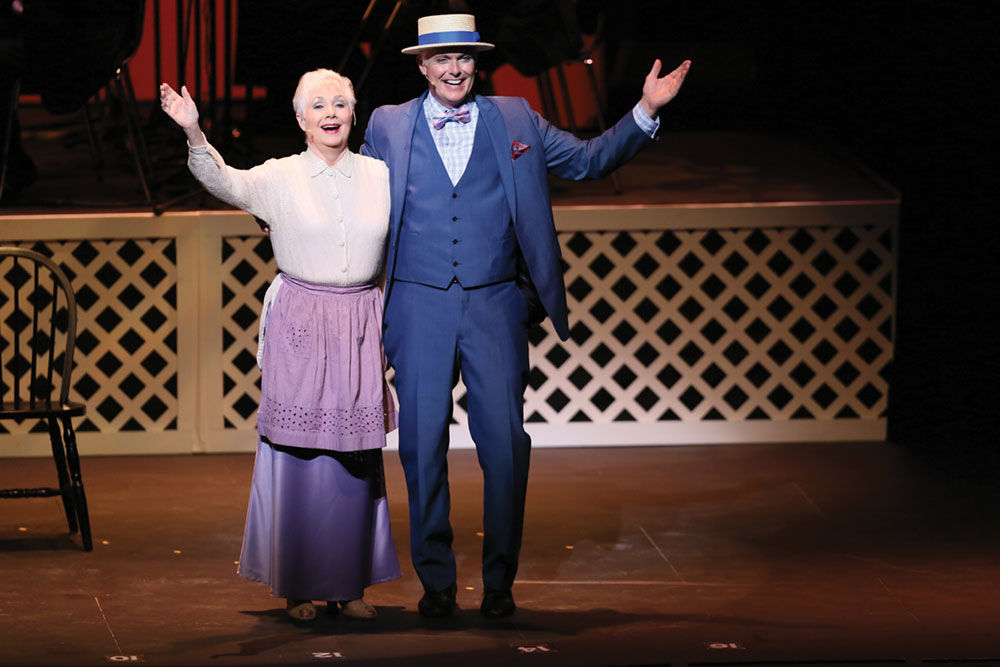 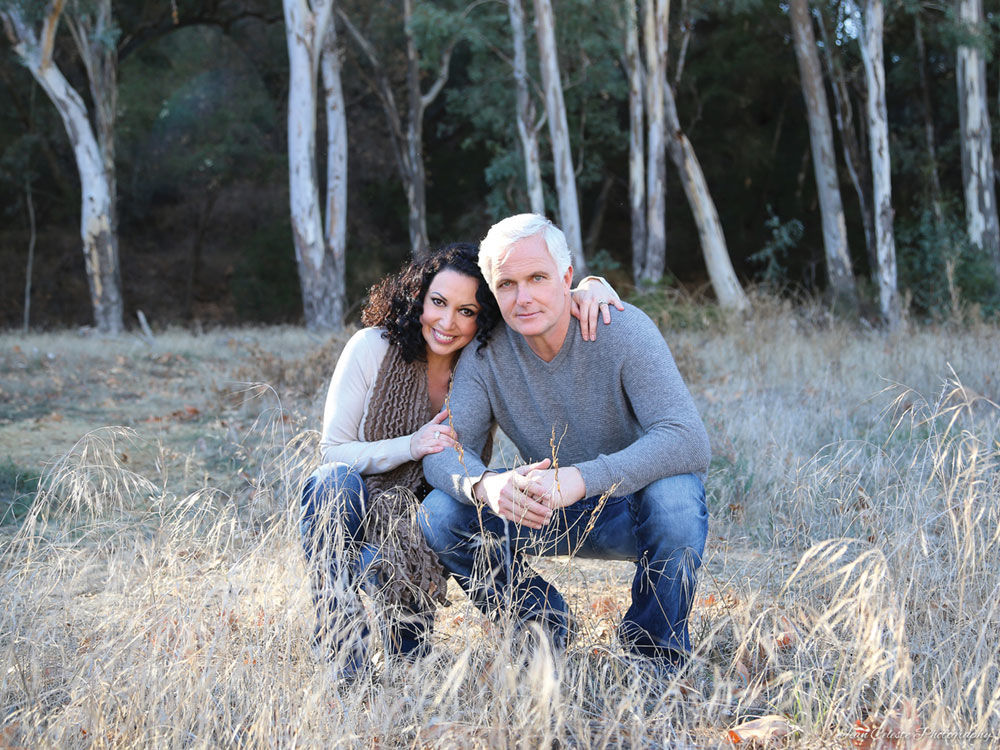 From the first time Patrick Cassidy set foot in Franklin, it felt like home. The acclaimed performer and director with a career spanning Broadway, film and television has taken the role of artistic director of Franklin’s professional regional theater company, Studio Tenn.

“I couldn’t be more grateful to be here doing what I love, which is giving my knowledge and experience to benefit others in performing arts,” Cassidy said.

Cassidy is the son of Oscar-winner Shirley Jones (“The Music Man,” “Oklahoma!” and “The Partridge Family”) and Tony-winner Jack Cassidy; half-brother to pop star David Cassidy; and brother to Shaun and Ryan Cassidy.

Growing up, Cassidy poured his time and talents into sports, straying from the family tradition in show business. By the time he was a senior in high school, he was a starting quarterback who led the nation in passing yards. However, his hopes for a college or NFL career were cut short by a severe collarbone injury.

With his athletic dreams shattered, Cassidy chose to try his luck at theater. His high school’s next production happened to be “The Music Man,” the same musical that his mother starred in while pregnant with Patrick. She connected him with a friend by the name of Dick Van Dyke––then playing lead “Harold Hill” on the national tour of “The Music Man”––who invited him to his house for private coaching lessons. The next week Patrick confidently performed at auditions, only to receive the role of “Salesman #5.”

“Despite the minor role, I was so taken with the theater and the experience, I knew I wanted to do this for the rest of my life.”

Cassidy recognized a parallel between “performing” at a live sporting event and performing in a live theater production.

“Unlike TV or film, theater is immediate,” Cassidy explained. “There is a unique adrenaline rush that comes from a live experience. Performers have an immediate response from the audience, and no two shows are the same. It’s incredible.”

Upon graduating high school, Cassidy turned down multiple offers from record companies that hoped he would become the next teen pop star, like his brothers David and Shaun.

“I made a conscious choice not to go the teen idol route, because I knew that would keep me from having a long-term career of any other kind.”

At age 18, Cassidy made a grand debut into the New York theater scene, starring as “Frederic” in “The Pirates of Penzance.” For the next thirty years, he had a highly successful bi-coastal career, traveling between New York and Los Angeles for Broadway, TV and film opportunities.

At one point, while starring as “Johnny Castle” in the CBS 1988 TV series of “Dirty Dancing,” Cassidy met Melissa Hurley, an acclaimed dancer from New York City’s School of American Ballet who had appeared in movies, on national award shows and on concert tours, including David Bowie’s Glass Spider Tour. She had also starred as a regular on NBC’s hit series “Fame.”

Cassidy and Hurley remained distant friends for several years, until they ran into one another on the streets of Los Angeles and reconnected in person. The couple married two years later and will celebrate their 26th anniversary in February.

“Melissa has had an extraordinary career, and frankly, you can’t achieve more than she did as a dancer,” Patrick said. “We’re excited to incorporate her into Studio Tenn as an educator and choreographer.”

Cassidy and Hurley have two sons, Cole and Jack, the latter of whom is a singer-songwriter in Nashville, and ultimately the reason the Cassidys discovered Studio Tenn.

“Through family friends that we met through Jack, we learned that Studio Tenn was a professional regional theater in Franklin that was looking for an artistic director,” he explained. “I reached out to Studio Tenn’s leadership, saw ‘Mamma Mia!’ and expressed interest in the position. The rest is history.”

In November of 2019, Cassidy was officially announced as artistic director of Studio Tenn. He and Hurley moved to Franklin shortly afterward.

“We’re truly honored to be part of the Franklin community. People have a genuine kindness, and at the end of the day, you feel better for being here.”

At Studio Tenn, Cassidy has jumped into the current season, as well as selecting shows for 2020-2021.

“My mission is to show the people of Franklin that Studio Tenn is their theater company,” Cassidy said. “We have the highest quality of artists, actors, directors and performers. This theater is a rare and wonderful resource for our city, and really, throughout our state.”

Cassidy hinted that patrons can expect to see familiar celebrity faces, including his family members, visiting Franklin and Studio Tenn.