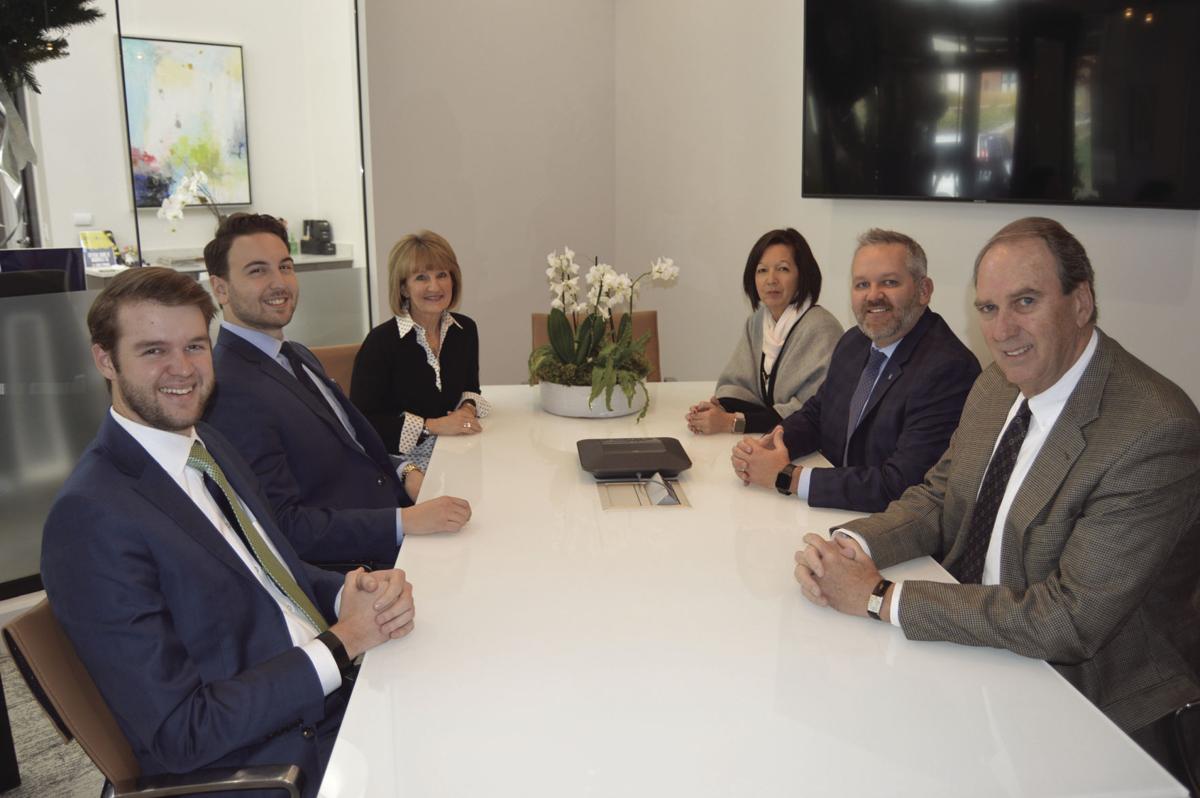 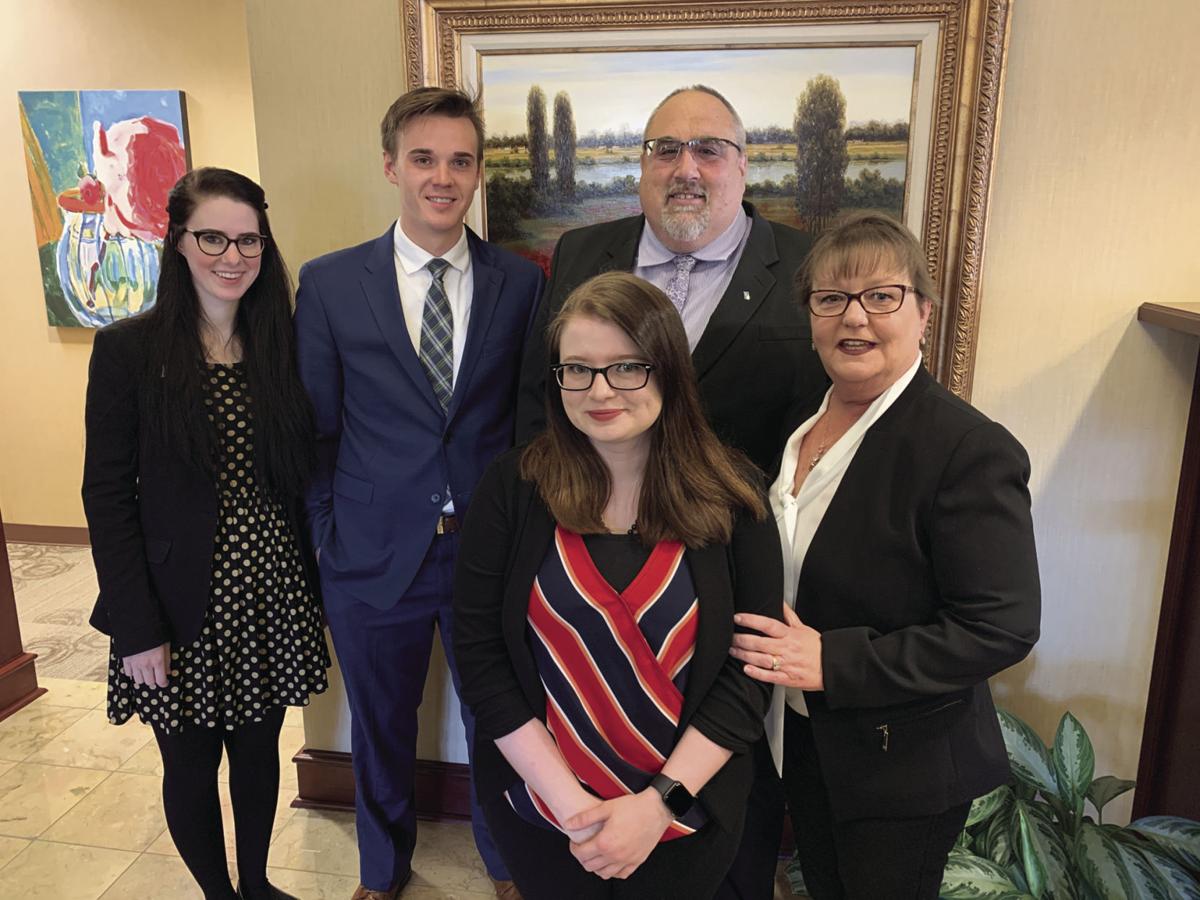 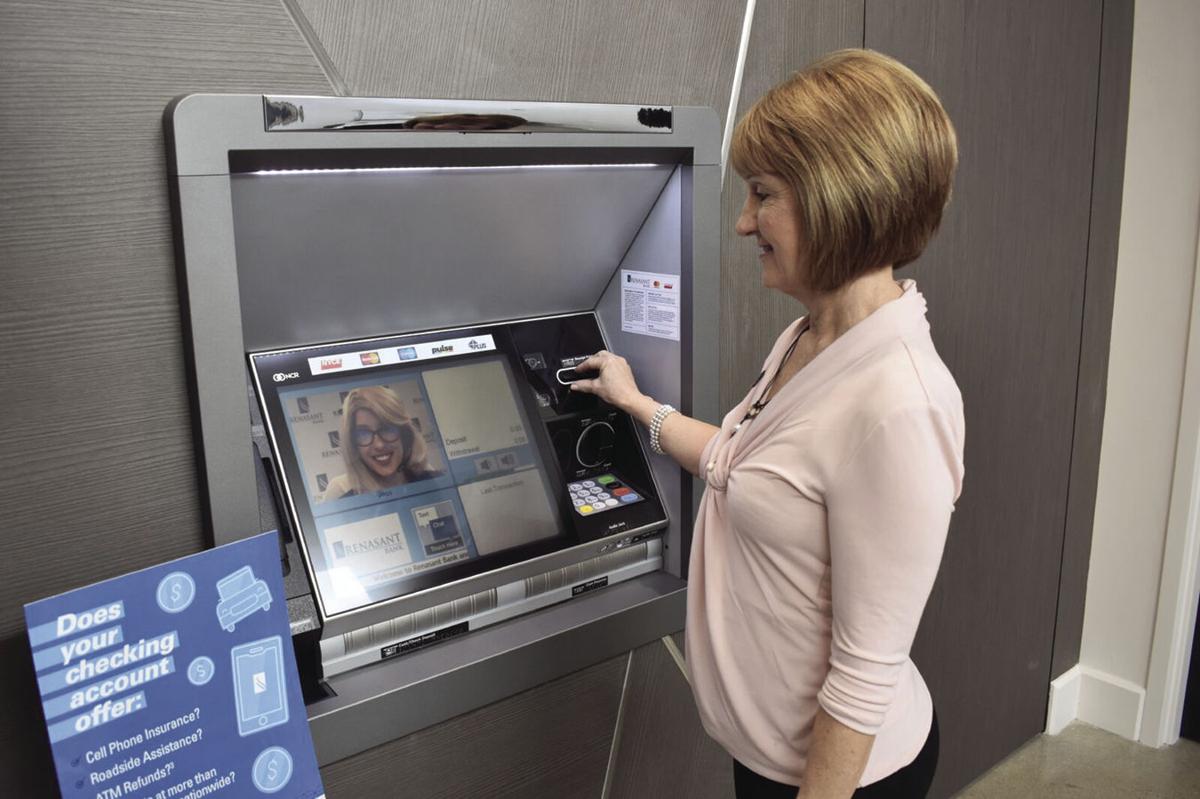 Tammy Ashker, Head Teller at the downtown Franklin location demonstrates the ITM with a teller in Georgia.

Tammy Ashker, Head Teller at the downtown Franklin location demonstrates the ITM with a teller in Georgia.

Renasant Bank may have a shiny, new bank building in downtown Franklin, but it’s what’s inside those doors that Williamson County bank president Harrison Crabtree thinks is most important.

It’s the employees at both locations that make the difference.

“We have assembled an amazing team of people here who understand that in addition to offering new technology, Renasant Bank is still about personal relationships,” Crabtree said.

“We want to keep that old-time, one-on-one banking relationship where a person knows their banker’s phone number,” said Diane LeBlanc, senior managing director for Renasant private client services, “They can call their banker and we will act in real time. Whatever someone needs we provide with white-glove service.”

The Renasant team also collectively brings a century of experience in banking, most of which has been right here in Williamson County.

Franklin Branch Manager Tony Sharpe has been working with clients developing relationships for 19 years, the last six have been in banking in Williamson County.

“I know a lot of people here in Franklin,” Sharpe said. “I came from a larger financial institution where banking wasn’t personable, joining Renasant Bank has been a breath of fresh air.”

“We have been out there in banking for many years, so our clients see the same person when they come here,” said LeBlanc. “That, we think is important and something some banks miss with change and turnover.”

Renasant understands people alone can’t deliver top-tier banking experiences. That requires a bank with a solid financial foundation as well as the right people to execute the vision. Because Renasant’s roots date back 115 years, the bank is stable and has the capital to do anything a large bank can do, but with a very different approach.

John Bearden, president of Renasant’s Middle Tennessee region, which consists of seven locations, said it’s Renasant’s combination of experienced people and a bigger balance sheet than any other community banks and the flexibility that brings to the customer.

“Ultimately, it’s about the people and the ability to make decisions in the market,” Bearden said. “We don’t have to go to Pittsburgh to an out-of-market credit committee to make big decisions. We take that high-touch, relationship-based banking approach and couple that with a larger balance sheet.”

Andy Hawkins, vice president of commercial lending for Renasant, said one thing people may not realize is the size of the bank and the services it can offer.

“We can do anything large banks can offer,” he said. “We have all the components available to us to meet the needs of the clients, but we do it with a personalized touch.”

Renasant opened its downtown Franklin location in August of 2019 and has plans for additional Williamson County locations.

“We really see value in growing Williamson County,” Crabtree said. “We hope to be in Brentwood in the next couple of years and down south in the next five years. Our goal is to make Williamson County and Middle Tennessee the cornerstone for the Renasant corporate brand.”

The company isn’t just opening branches in the county, they are invested by committing partnerships with numerous local organizations such as the Boys & Girls Club, One Generation Away, and the Franklin Rodeo. Renasant is also the presenting sponsor of Franklin Tomorrow’s FrankTalks series and the Heritage Foundation’s symposium.

“We definitely have a stake in Williamson County and know the importance of being involved,” LeBlanc said.

With its new Franklin location, one look inside the new space and it’s very clear this isn’t your parents’ community bank.

In lieu of a row of bank tellers there are several ITM stations where customers can bank with a live person who happens to be sitting in Georgia.

“You don’t need traditional teller row and cash vaults you used to have historically,” Hawkins said. “We have offices here for the staff, but we have interactive teller machines where you can transact with a live person electronically.” And of course, the Franklin location also has Head Teller Tammy Ashker, who, among other things, helps customers learn to use the ITMs.

The Franklin location is the first Middle Tennessee branch to offer the virtual teller system, which can do 90 percent of what a live person can do, short of managing bulk coins.

Crabtree said eventually, the virtual teller system will operate 24-7, but for now, the drive-thru opens at 7:30 a.m. six days a week with a live person behind the screen waiting to help.

The reaction to the virtual teller system has been positive, with even non-millennials catching on rather quickly and embracing the convenience of something outside of the norm.

“It’s a unique experience because you are talking to a live person,” Crabtree said.

He recalled when a 74-year-old customer said he would never use the machine. Crabtree encouraged him to give it a try. The Renasant staff showed him how to use it. He responded, ‘actually this is pretty cool.’

According to Crabtree, the third time he came in, he said, ‘I got this’ and proceeded to deposit 92 checks and cash into the ITM. He got a receipt with every check copied on the back. His response: “I love this technology.”

In its most recent marketing move, Renasant is the official jersey sponsor of the Nashville Soccer Club.

“People have asked us why we wanted to do this, and for us, there’s real value in it, because it gets people thinking about our brand,” Bearden said.

The Nashville Soccer Club jersey, being designed by Adidas, will be revealed early next year.

“We are excited about it,” Bearden said. “We see this as a real opportunity to use this as a platform to expand our brand awareness throughout the southeast. The first game will be nationally televised against Atlanta. Everyone knows names like Red Bull, but people are going to be like who is Renasant Bank?”

To learn more about Renasant Bank, call the Franklin office at 615-435-4900 or visit one of their two locations in Williamson County located at 815 Columbia Ave, and 9135 Carothers Pkwy, Suite 105.