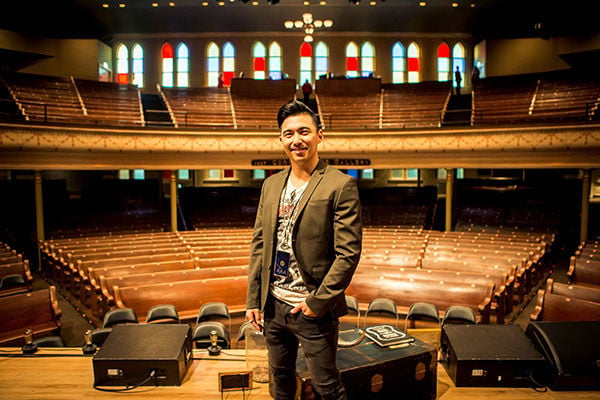 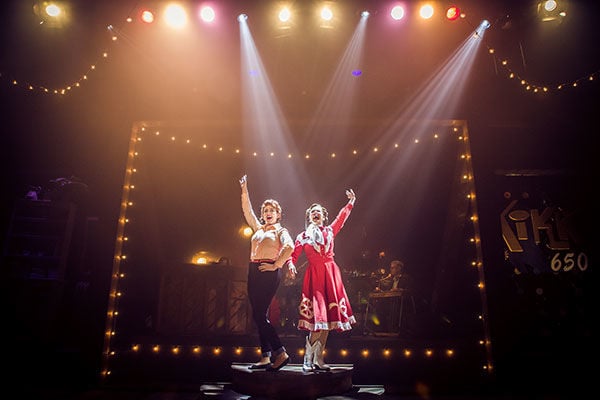 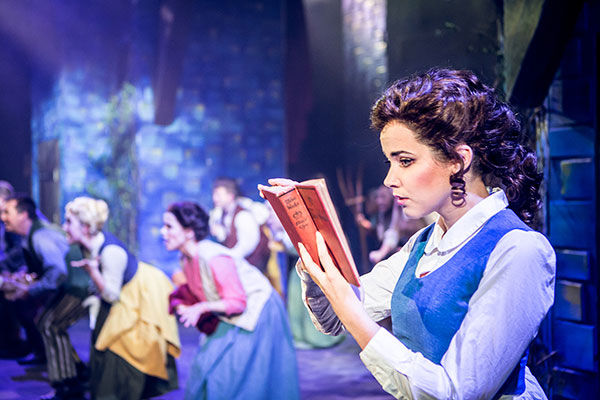 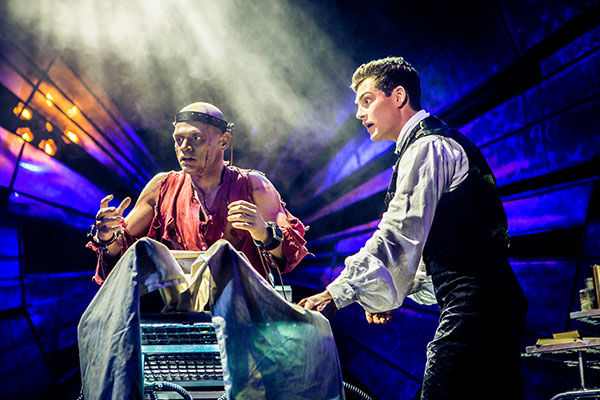 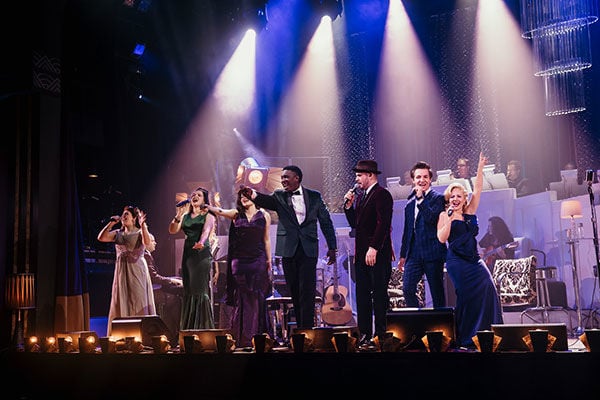 Mamma Mia What a Season!

“We want to give the audience what they want; musical theater not only harkens back to our roots, but meets today’s expectations,“ says Tony McAlister, chairman of the board of directors.

Mamma Mia!, Cinderella, Steel Magnolias, The Studio Tenn Legacy Series celebrating the music of a renowned artist, and 9 to 5 will rock the stage in Jamison Hall in the Factory at Franklin, and the Franklin Theatre.

“We build each production from the ground up,” said Interim Artistic Director, Benji Kern. “This year, our stars all come from this region. After all, we are next door to Music City, and there’s a huge talent pool here both in terms of actors and musicians.”

“This show has long been a favorite for me,” says Kern. “I saw it on Broadway when I was a teenager. The production features the music of ABBA. Who doesn’t like ABBA?”

The play tells the story of a young woman who tries to determine her birth father. The hilarious musical is a sensational and sumptuous treat.

Next up is the annual fundraiser, One Night Only, which literally is performed only once. This annual favorite for Studio Tenn followers is a separate event from the regular season. It’s open to anyone.

“As always,” says Kern, “this event is like a concert. We’re calling in an Evening with Friends. I liken it to rosemary whiskey, Southern to the bone.”

One of Studio Tenn’s patrons’ favorites, the evening is all music, all fun. It returns to Liberty Hall in The Factory at Franklin. Chairing the event are cornerstones of the community and devoted Studio Tenn patrons, Kay and Rod Heller.

“If you know the Heller’s, you well know what a wonderful event this will be, and if you don’t know them, you will after this evening of entertainment, food, drink and a live auction of seven amazing trips/experiences,” says Kern.

Tickets to One Night Only are $250 for Premium category; $300 for Superior category; and $350 each for the Patrons category. The latter includes a Patrons’ Party on another evening and preferential seating at One Night Only.

Next up for the regular season is Cinderella, a holiday family favorite that runs from December 8 to 29. Shows will not be staged on Christmas Eve or Christmas Day. The classic tale is told with a contemporary take. The music of Rogers + Hammerstein is timeless. A full orchestra completes the production.

“I consider this the crowning jewel of the season,” says Kern. “We have looked back to the 2000’s version starring Whitney Houston. The stage will be dominated by an African American and Latino cast. We want anyone who comes to our shows to be able to see themselves up on that stage, regardless of race.”

Following will be the quintessential Southern favorite, Steel Magnolias, which has hugged audiences since its beginning. The play showcases the strength of women, even in tragedy, with humor and good spirit.

The next production, The Studio Tenn Legacy Series, showcases the talent of an iconic artist. This year’s honored artist will be announced in November.

“It’s only fitting that we feature a female artist this season.

This will be our first female star. The production will belt out the fantastic music of the star of a generation. The stage is sure to rock,” says Kern.

The Legacy Series show moves to the Franklin Theatre where Studio Tenn took root 10 years ago. Kern says it is the perfect venue for the show, and it celebrates founders Matt Logan and Jake Speck, who launched the theater company on this stage.

One of the favorite shows each year, this one sells out quickly. Dates are March 26 to 29. This past season Studio Tenn featured the music of the great Frank Sinatra.

“We are super excited about this show,” says Kern. “We are going to be bringing you the timeless music of a world class icon.”

Rounding out the season is the Dolly Parton classic, 9 to 5. The music that captured hearts from day one is a solid fan favorite, according to Kern. The rollicking fun show is a feel good delight.

“We think this is an extraordinary season,” says Kern. “We are proud to present it, proud to perform it. Get your season tickets ASAP.”

Single tickets for Mamma Mia! are now available, ranging from $55-$90.

Shows will be staged in Jamison Hall, The Factory at Franklin and the Franklin Theatre.

Offices, including the box office, are located at 408 Church Street, Suite 304, Franklin.