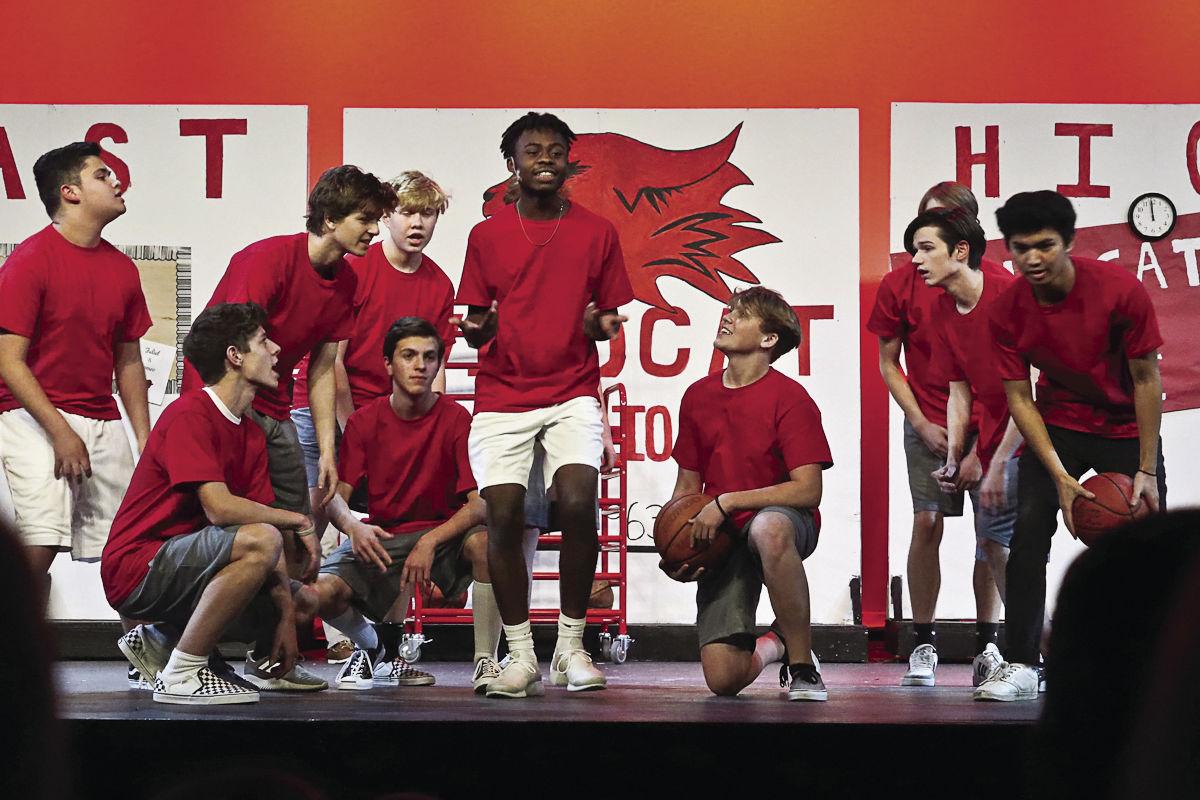 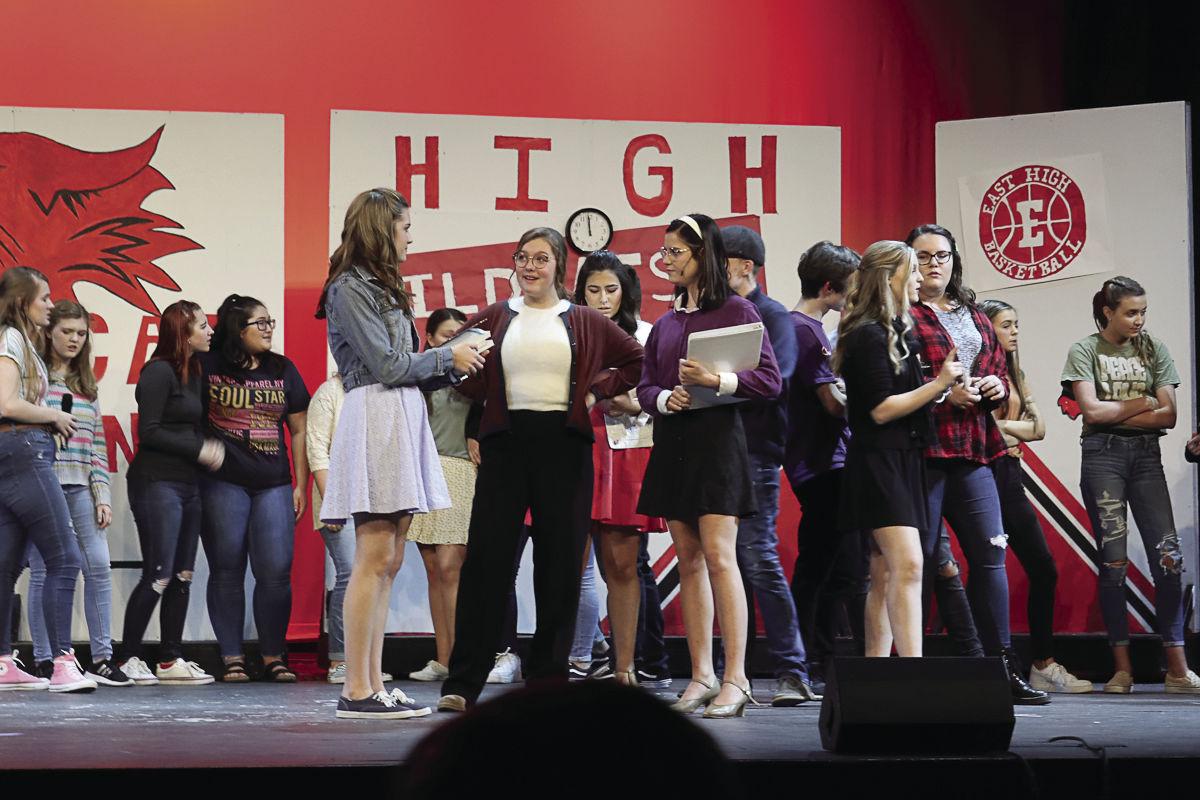 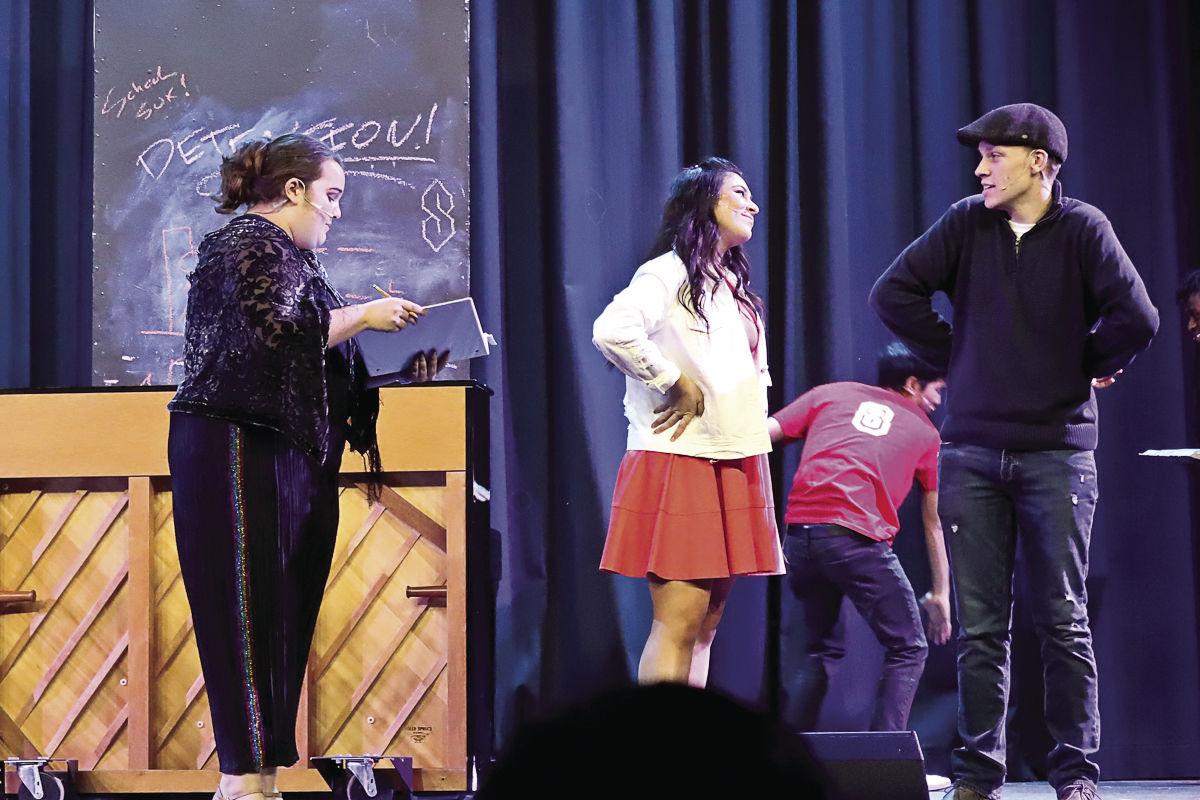 I don’t know about you, but it can take me 24 hours to just complete my to do list at times (perhaps that might be a part of my problem?) So to think of the enormous feat that Thompson Station’s Independence High School Theater Department, lead by teacher Rebecca Williams, pulled off on Saturday, November 16th, not only introducing, but learning, staging, choreographing, rehearsing, set building, lighting, marketing and more, in literally just 24 hours, is mind boggling.

Independence High School has become known for a high level of quality and challenge of their productions. Teacher Rebecca Williams has a gift for pulling out the best in each student and they in turn reward her and the program with an intense dedication and desire to do challenging things. So, when the opportunity to create such a unique fundraiser for the theater department came about, “Mrs.T” as Williams is affectionately known, felt her students were up for the challenge.

She remembers when the idea came about. “The 24-Hour Musical started as a lofty idea a few years ago,” she says. “At different times, it was discussed but seemed far too crazy to incorporate into our schedule,” she recalls. “But, this current group of students is comprised of go-getters and visionaries who were up for a challenge!”

At the beginning of the 2019-2020 school year, Mrs. T and fellow directors Mr. Justin Kirby and Mrs. Savannah Aiello committed to the idea of doing a 24-hour musical with the intention of announcing a chosen show on a Friday night, rehearsing and preparing all through the night and performing it on a Saturday night.

The catch however, was that the specific show was kept top secret until the cast and crew of over 100 students arrived on Friday night, November 15 when they found out they’d be performing HIGH SCHOOL MUSICAL. All students that wanted to be involved had signed up weeks in advance. Permission slips were signed, packing lists were handed out (because the students stayed at the school) and preparations were made but only the directors and staff knew what show had been chosen. Behind closed doors, the staff began the process of casting the show from the students that sign up. Crew members were assigned their departments and the only thing the students knew was that they had to be onsight at the school by 6:59 pm on Friday evening, when the doors locked and they were there for the duration.

The show was kept top secret, students submitted video auditions and shared their crew preferences all without knowing what show they were singing up for! The excitement and nerves were equally palpable.

Mrs. T feels that this was one of the most unique performances she’s been involved in. “This experience was, without a doubt, one of the best of my career. These students worked harder than I’ve ever seen (which is saying a lot since they already have a great work ethic!), came together as a cohesive group, stayed focused on very little sleep and performed one hilarious, wonderful production after just 24 hours!” she says proudly. “The show sold out and we added some seats at the last minute but we sold those out too. We had the fullest house we’ve ever had!” she says in amazement.

Ultimately, the entire experiment was about coming together as a team, working towards a common goal while being under intense pressure and having fun while doing it. “We told our students that the final product didn’t really matter,” she says. “Our whole goal of this was to see what we could accomplish with our art in just a short amount of time. And, to simply have fun. Our students went above and beyond and created something incredibly special they won’t ever forget.”