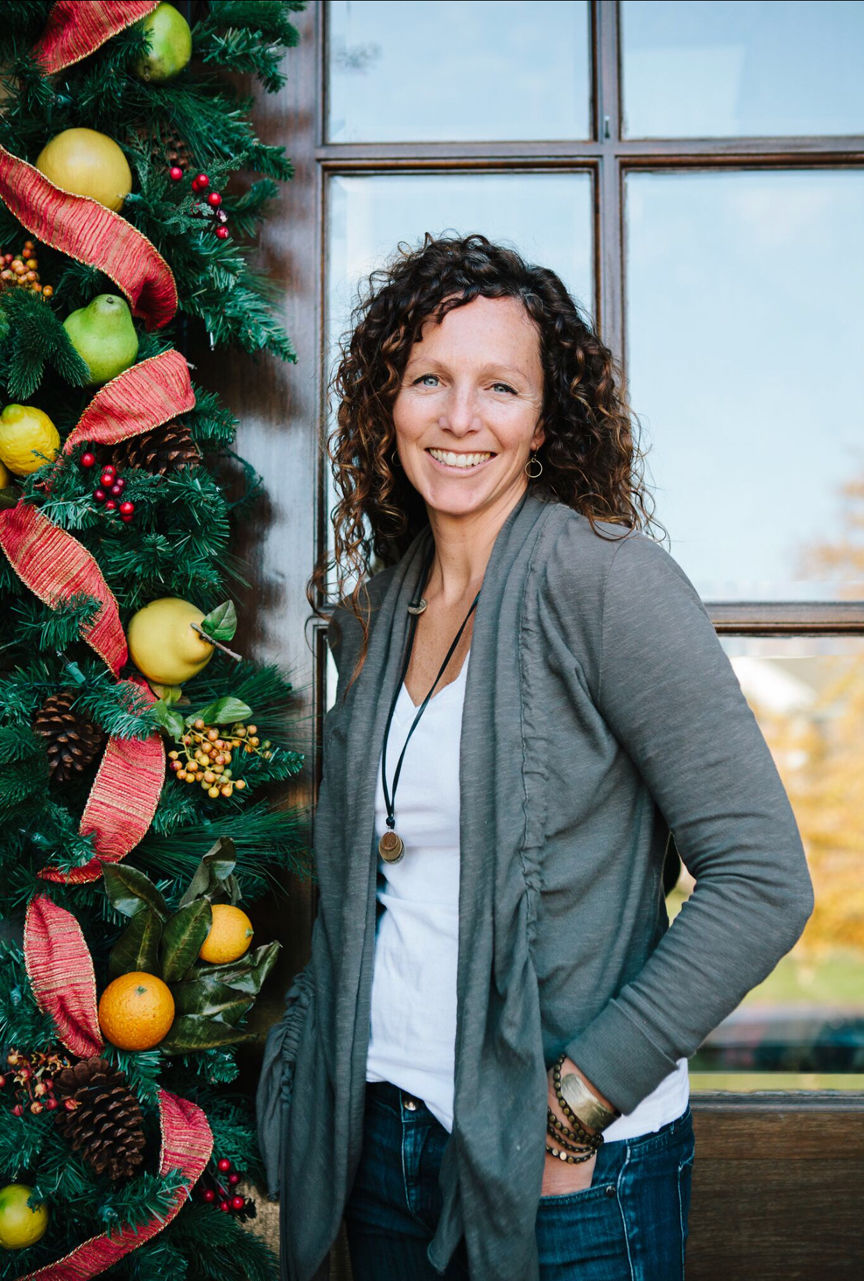 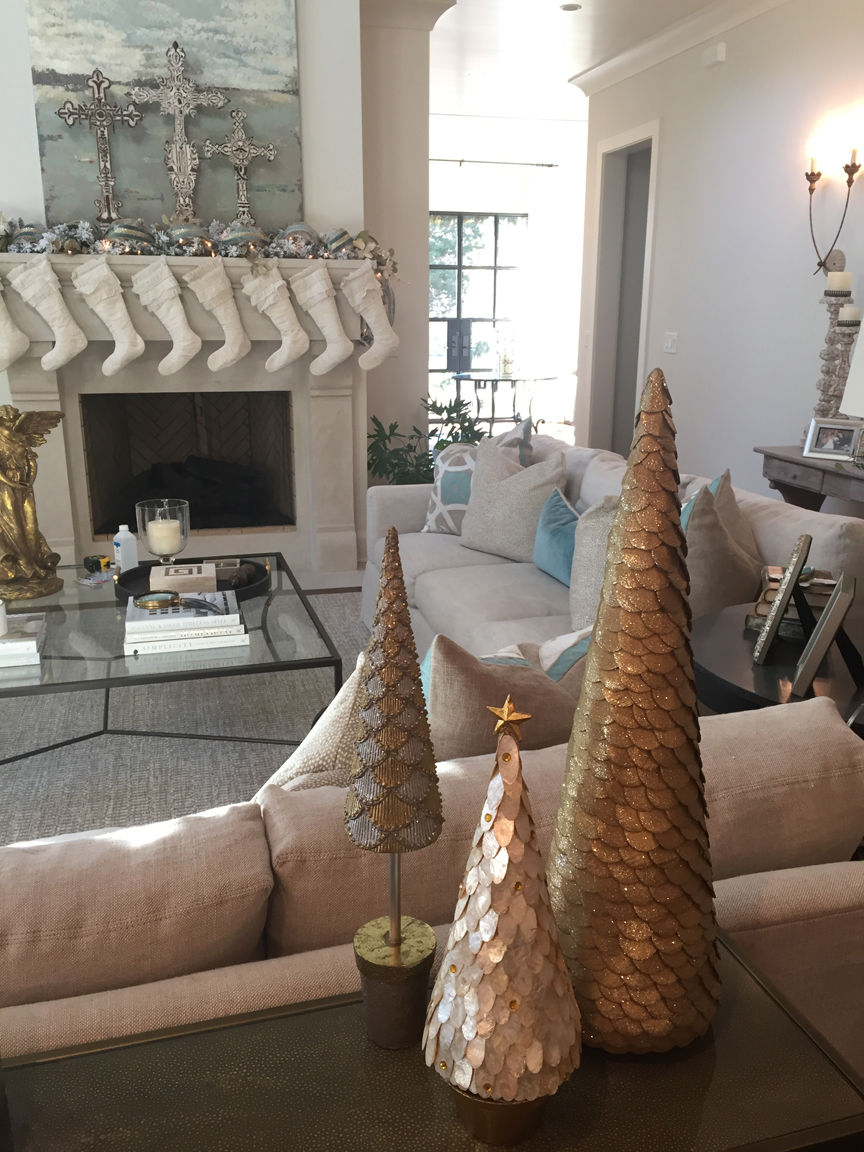 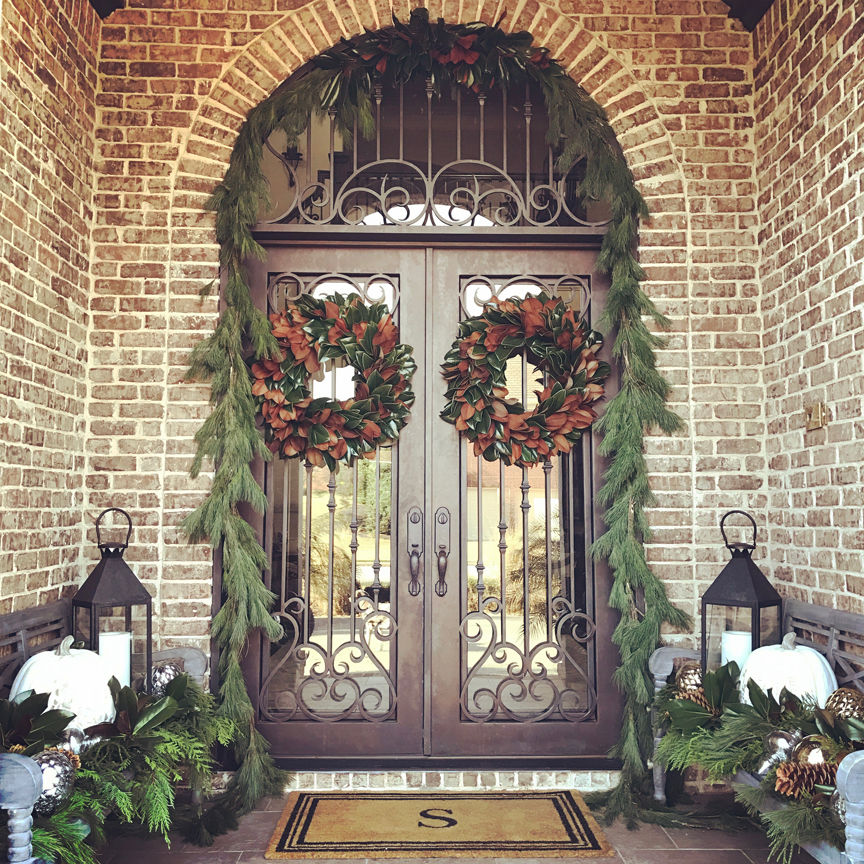 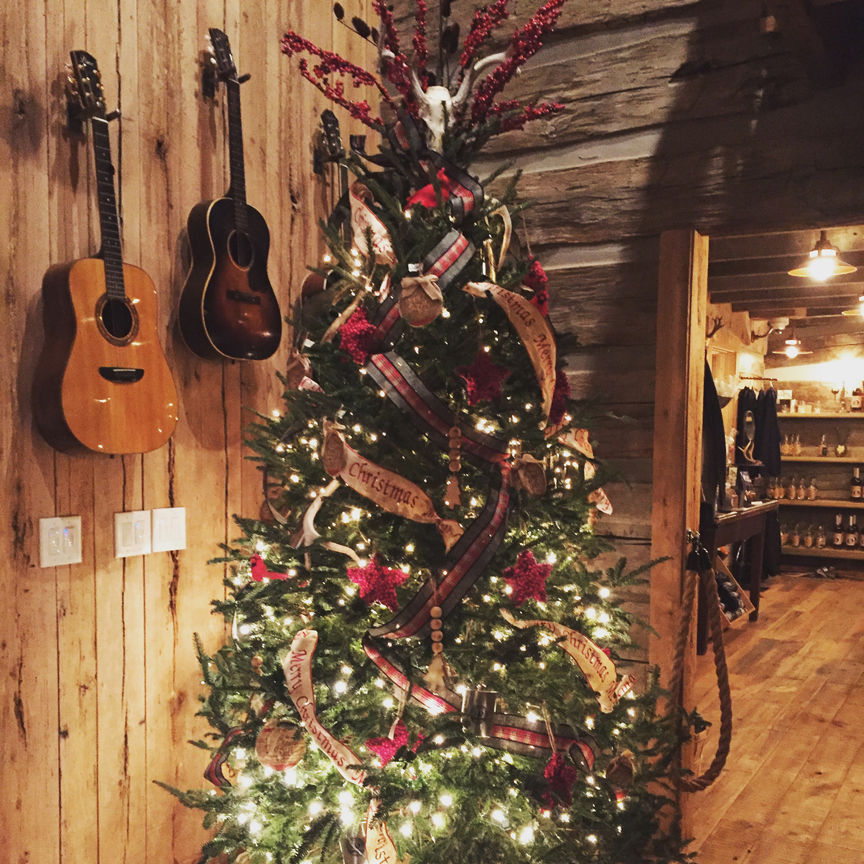 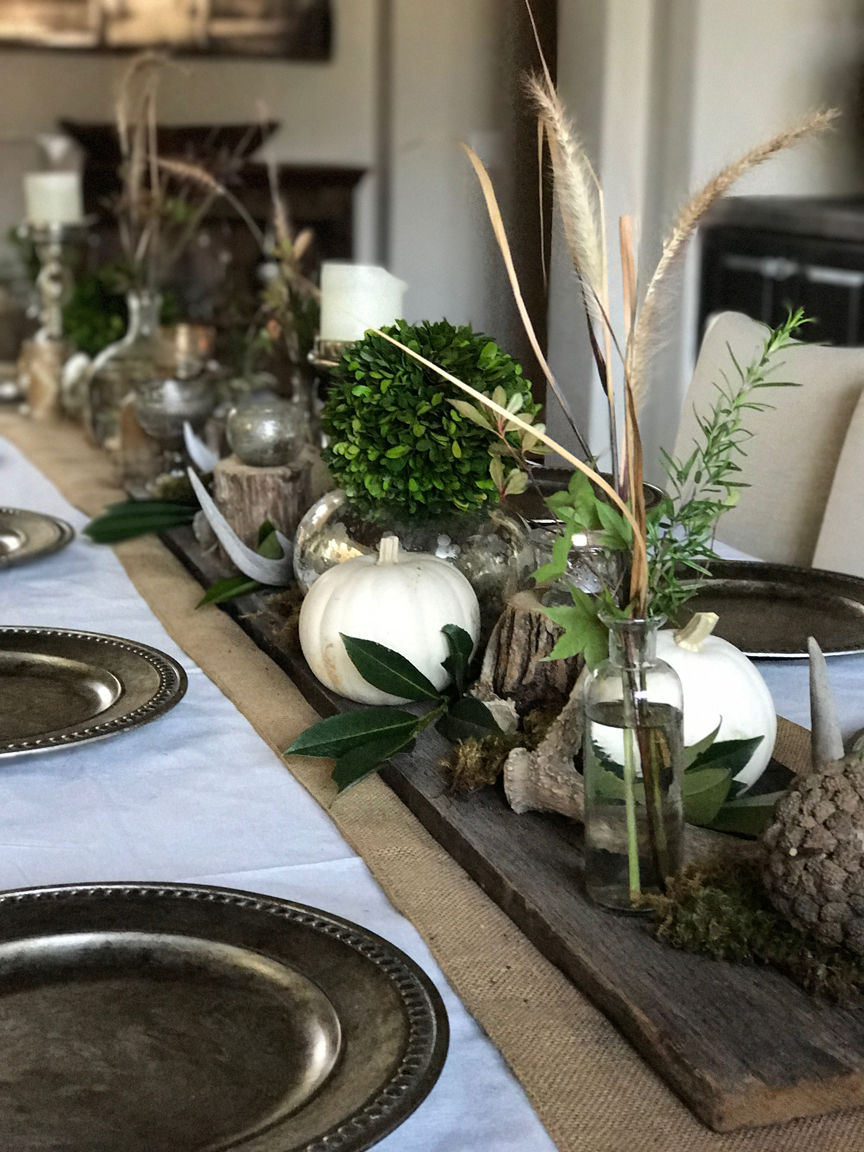 A house isn’t truly a home until it reflects the spirit of its dwellers – the warmth and welcome, each unique with its traditions and flourishes. Perhaps it’s most evident during the holidays, but busy people sometimes struggle with bringing it all together in the way they’d hoped. That’s where Stacey Perry comes in.

Perry and her husband, Brad, were high school sweethearts who followed each other to Tennessee Tech, playing soccer and football, respectively, and earning degrees in education. They married before graduating from college and came back home to Williamson County to start careers in teaching and coaching – he at Brentwood Academy and she at New Hope Academy.

When their first son, Knox, was born in 1999, she elected to stay home. Her former New Hope colleague Tracy Utley was also out of teaching with her young children, and the pair was looking for a creative outlet. After the Perrys had their second son, Paxton, the two friends decided to start a holiday home show, naming it Serendipity: Fortunate Findings by Chance.

“This was before Franklin had any of the ‘marketplace’ events, and there weren’t a lot of places to find local art and wares,” Perry says. “There were so many amazing artists out there who needed a place to showcase their creativity, and we did that for five years, moving to different homes in downtown Franklin each season.”

Perry says a Martha Stewart book in her mailbox one day shaped her career in ways she couldn’t have imagined back then.

“She was holding a magnolia wreath on the cover, and the book showed you how to make them,” she explains. “So I made a bunch of them and sold them all in the first hour of the show. I realized I was on to something.”

They ended up moving Serendipity to The Factory, attracting dozens of vendors. Perry started taking ideas from her customers, from spring displays to holiday mailboxes.

“This was before Pinterest, and I’d never even seen a mailbox decorated, but I did it,” she discloses with a laugh. “So many things in my life were started with no idea of what I was doing, but you figure it out.”

An opportunity for the Perry family to move to Chicago for one year to launch an inner-city Christian school ended the Serendipity show, but when they moved back, she was looking for a way to relaunch the concept. Meanwhile, they now had a daughter, Sophia, and another son, Jack. Holiday gift and décor events had become a “thing” in Franklin by that point, so Perry participated in Brentwood Academy’s Marketplace, where she was coaching cheerleading at the time.

“Someone asked if I could decorate their home for Christmas, and then so many of those relationships just picked right back up,” she remembers. “It’s such a sweet thing – sometimes we only see each other during the holidays, but they are truly meaningful relationships that have formed. The woman who bought that first magnolia wreath 17 years ago, Lynn Rutledge, is still a client.”

As a surprise set of Perry twins, Micah and Henri, went off to kindergarten, her seasonal decorating morphed into the full-scale design company Down to the Wire that specializes in holiday, but also does weddings and special events. Perry planned and produced seven weddings this year, plus events including Friends of Franklin Parks’ popular Raise the Roofs fundraiser for several hundred guests. She’s built the business organically, growing into the size and pace of what she and her team can handle each year. But the holidays still hold a special place for Perry.

“Women say this is the gift they give themselves for Christmas. So many of us are juggling so many things with kids and life and creating a home – we can’t do it all on our own,” she says. “I like to teach people so they can bring their own creativity into their home throughout the year. They’re always a part of the process.”

Perry points out that opportunities to bring joy to the built environment are everywhere – the potential in a dilapidated building, or a beautiful home that needs to be decorated.

“That’s why weddings are so much fun,” she says. “I love creating beauty, and I can see the vision: the linens, the flowers, setting the whole stage. It’s a privilege to be a part of, and I’m so thankful God has provided for us in this way. There’s no other way I could have had a job with six children, and it all happened so organically.”

She says her clients tell her that she has become a part of their traditions, and that it sparks joy that otherwise would have been missing.

“People say it makes them happy every time they pull in the driveway, and that is a blessing to me. It all comes down to relationships and connecting with people – the magic of the first dance at a wedding or kids opening presents on Christmas morning. I get to be a part of creating that, and it feels like it was just meant to be.”