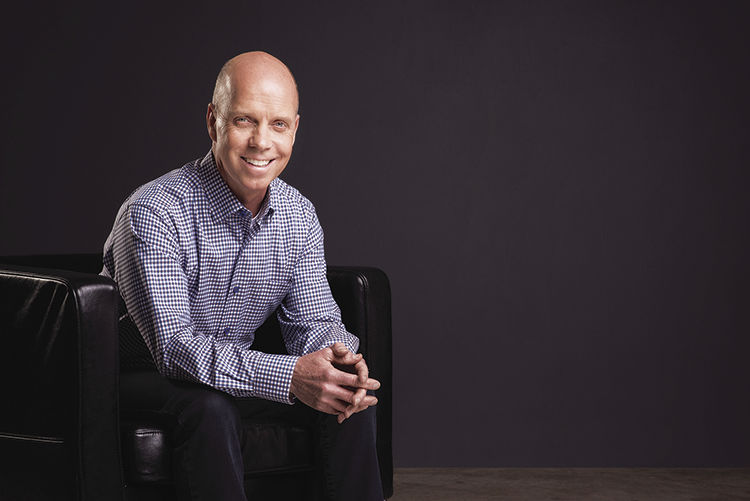 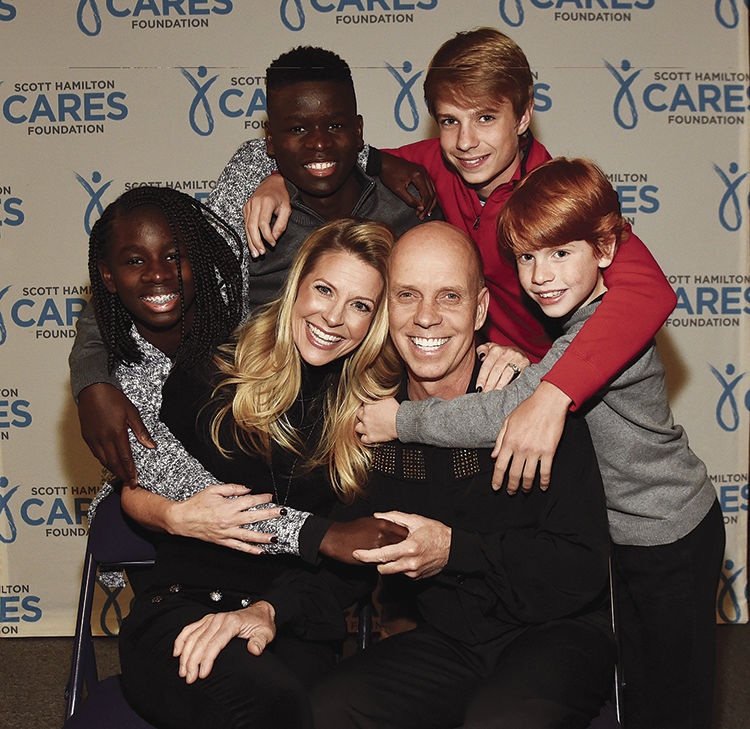 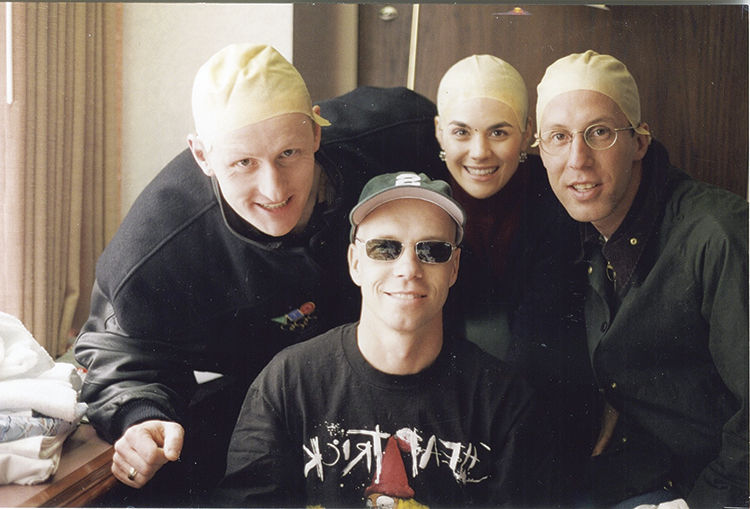 Scott and his chemo buddies 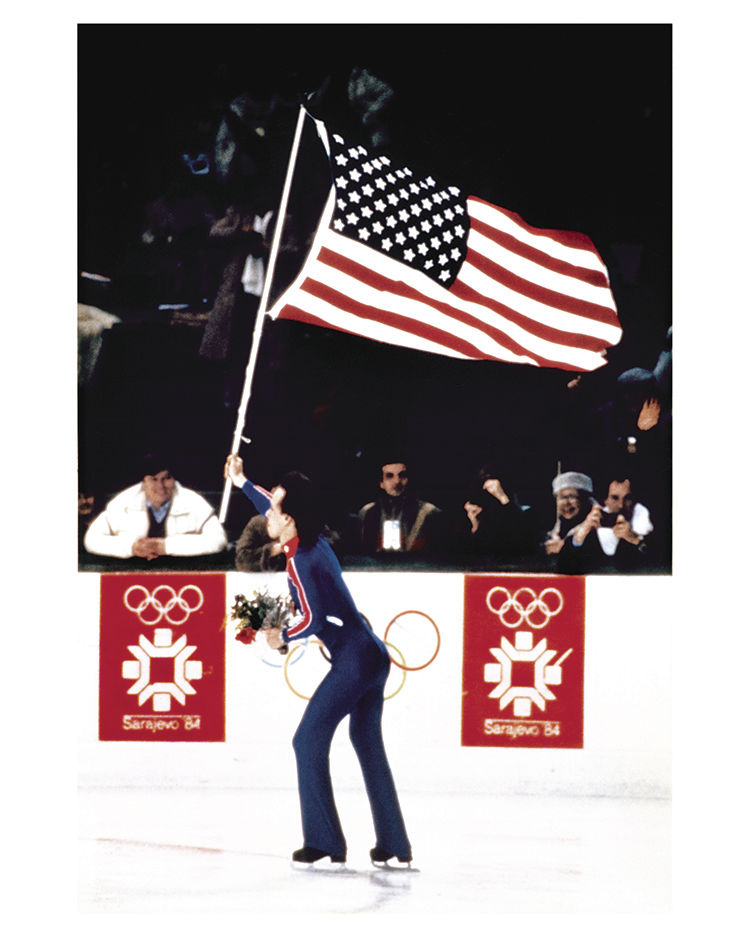 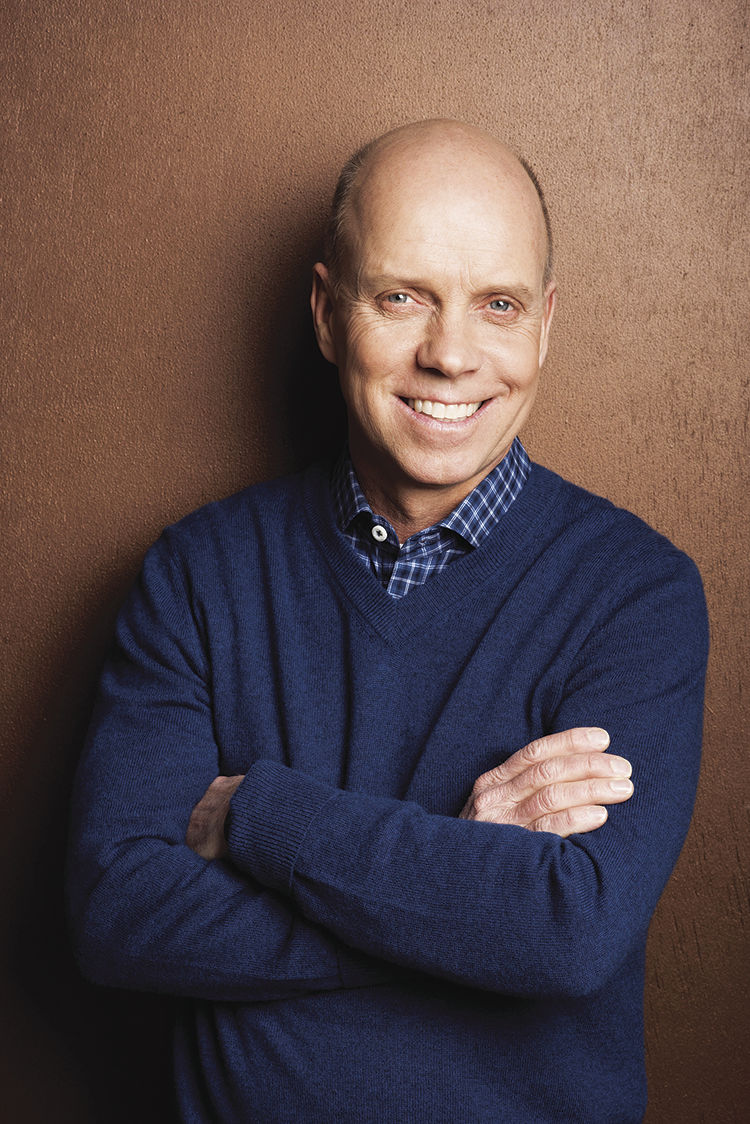 Scott and his chemo buddies

The end of March and beginning of April was a welcome break for figure skating legend Scott Hamilton.

The former gold medalist and Franklin resident has jam-packed his schedule to start 2018. He is fresh off his eighth Olympics as a broadcaster at the Pyeongchang Games – granted it was a bit of a different role, but in some ways more demanding, Hamilton says. He also published his third book in February titled “Finish First: Winning Changes Everything,” which means more book tours, speaking engagements and plenty more time away from home.

Celebrating Easter with his wife Tracie and four kids is a step aside, but just for a moment.

“It should slow down after Easter,” Hamilton said. “But just for a while, we’ll see.”

The skater-turned-author-cancer survivor-speaker-humanitarian – the list goes on – continues to inspire on and off the ice. Hamilton, 59, spent most of February preparing and covering the Olympics in South Korea.

The Ohio native has been the most recognizable face in men’s figure skating since capturing a gold medal in the 1984 Sarajevo Games 34 years ago. Beginning with the Albertville, France Games in 1992, he has analyzed and commentated on some of the most memorable moments in skating history as a broadcaster with CBS and NBC. From Nancy Kerrigan’s rise to the silver medal in 1994 after one of the Games’ most bizarre incidents involving Tanya Harding to ice dancers Meryl Davis and Charlie White’s gold medal at 2014 Sochi Games in Russia, Hamilton helped narrate it all.

His analysis and excitement gripped viewers.

“It wasn’t like I didn’t see it coming,” Hamilton said of the changeup in the broadcast booth. He said the transition resulted in more work since he had to adjust from simply reacting to what was happening in front of him to coming up with enough material and insight to help fill an hour-long show. It was tough to find a rhythm, he said.

“I was sitting there and kind of panicked,” Hamilton admitted. “I thought, ‘How am I going to do this?’”

“I wrote this book to help people kind of create a winning lifestyle, a winning pursuit of goals and a winning mentality. And it’s just so funny because I had forgotten everything I had written,” Hamilton said. “I looked at the book, and I just chuckled and said to myself ‘get to work’. So, I just put my head down and went to work.”

That same mentality has helped Hamilton live with cancer yet again. He overcame testicular cancer in 1997, a pituitary tumor in 2004 that wrapped itself around his optic nerve but eventually went away before reappearing in 2010 leading to surgery. However, the tumor came back again in 2016.

“I decided to not give this brain tumor power over me in any way,” Hamilton said. “I just try to not give the tumor anything it wants.”

Hamilton said he treated it like a muscle he needed to build, like how he approached his skating, and he simply needed to get stronger. He couldn’t undergo radiation again and wants to avoid surgery for as long as possible – the last one caused an aneurysm that temporally blinded him in one eye.

Instead, he switched up his diet drastically. He drinks water high in pH almost exclusively, loads up on organic fruits and vegetables and gave up nearly all sugar. He built himself up physically and several months after the diagnosis, he returned to his doctor and the tumor hadn’t grown. His next checkup showed that it had shrunk. It’s still there, but Hamilton says he’s not giving into it.

“I’m going to keep doing what I’m doing right now,” he said. “It’s all God. He gets all the glory for anything good in my life. It's all Him.

“I just try to stay in my lane and do what I’m supposed to be doing and in this chapter of my life, it’s more about serving than it is about being served.”

In Franklin, Hamilton has been working with Terry Douglass of Provision Healthcare, which is nearing completion of a $100 million cancer-treatment center to provide proton-radiation treatment. The lesser known treatment has fewer side effects than traditional x-ray radiation and the facility is set to open across from the Williamson Medical Center. Hamilton and his staff from CARES will have office space in the new facility.

“Terry has always been great to us,” Hamilton said, adding that Douglass provided the initial funding to help launch Hamilton’s CARES program. “He continues to kind of look over our shoulder and help out.”

Hamilton and Douglass met in 2012. Douglass’ daughter, Melissa Hill, adopted Rivaldo, the older brother of Hamilton’s adopted kids, Jean Paul and Evelyne. All three were from the same Haitian orphanage that Hamilton’s wife, Tracie, was introduced to during a mission trip following the January 2010 Haiti earthquake that ravaged the small country.

Hamilton moved from L.A. to Franklin in 2006 with the thought that life was complicated and said it’s only gotten busier in Williamson County.

“I got here and I spent a few years sort of getting into the rhythm of the community,” Hamilton said. “And then I took one step out my front door, and I was swept up in these really incredible opportunities to really do great work and help people.”

Charles Pulliam is an Alaska native who has called the Nashville area home since 2011. He currently works as a video journalist for the Williamson Herald. Follow him on Twitter @cspulliam.