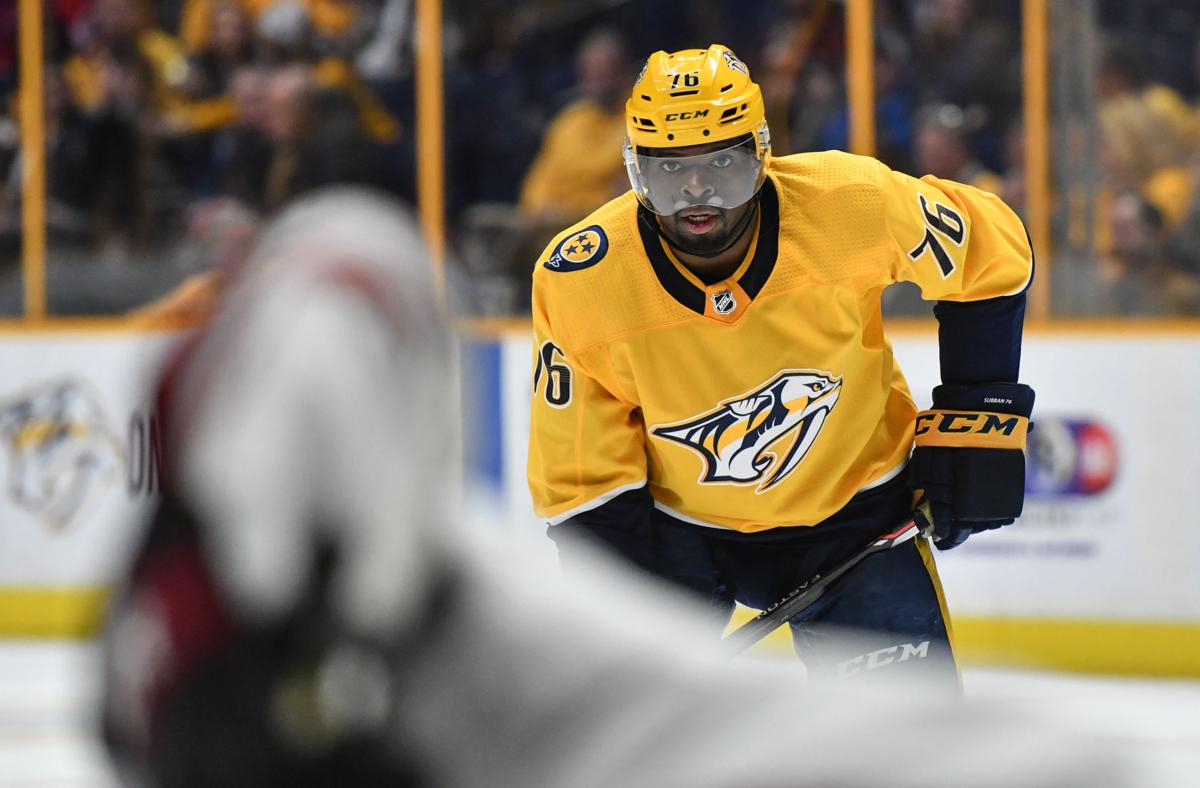 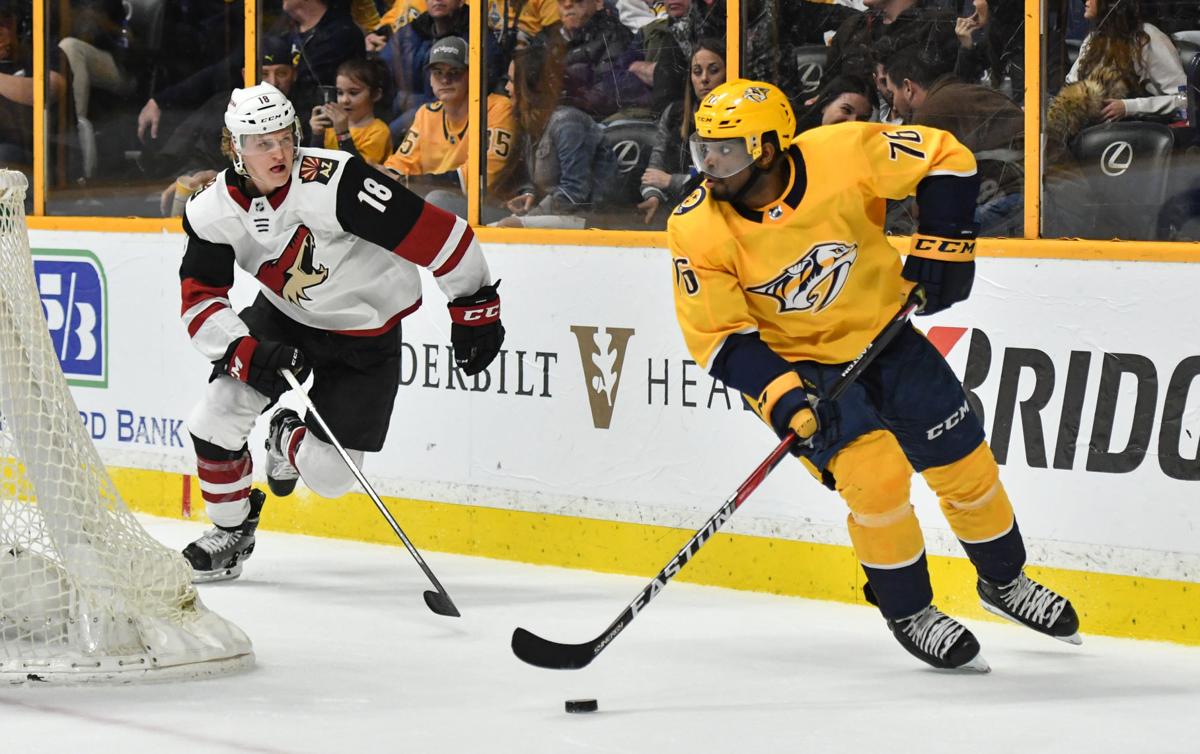 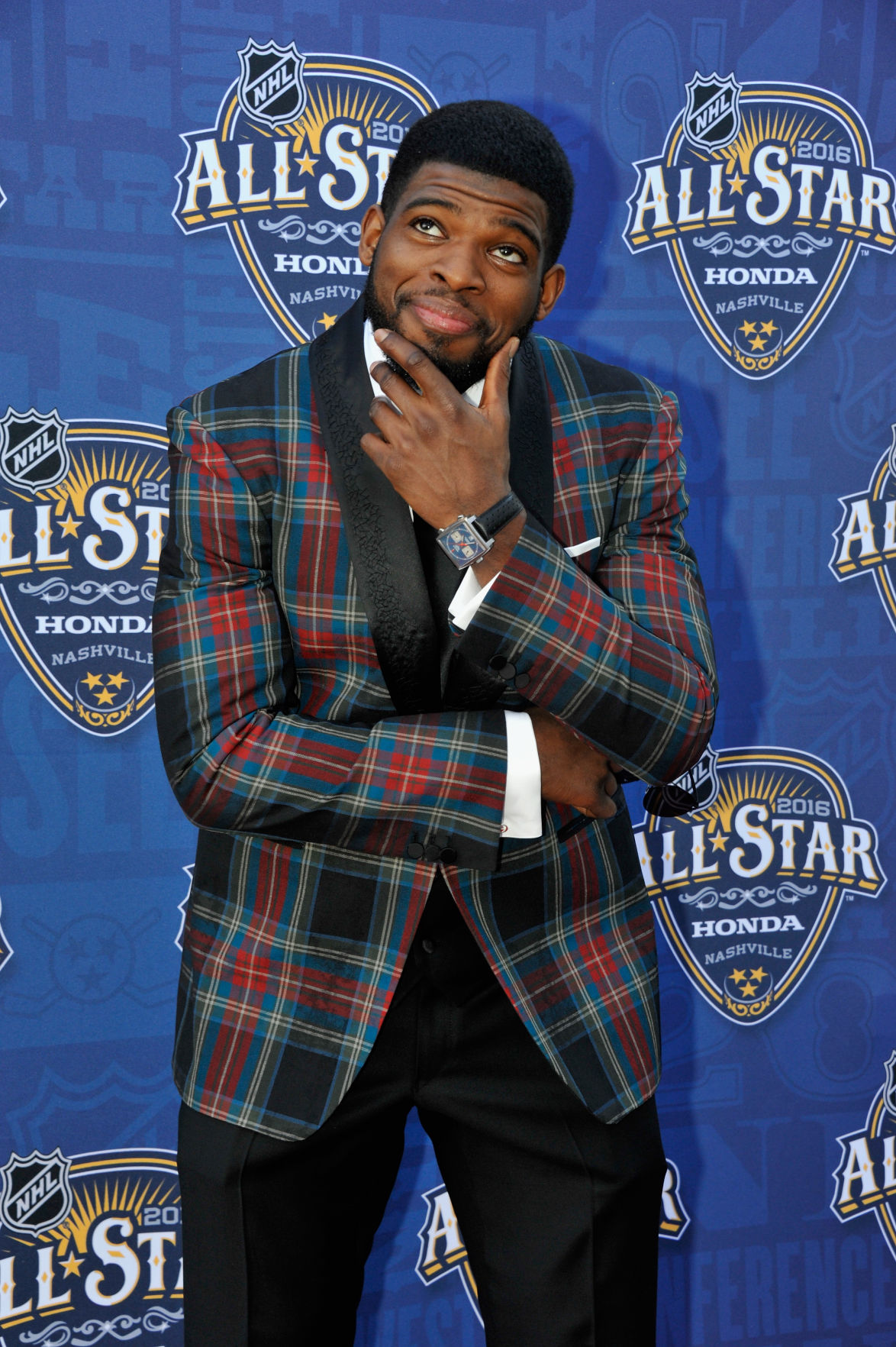 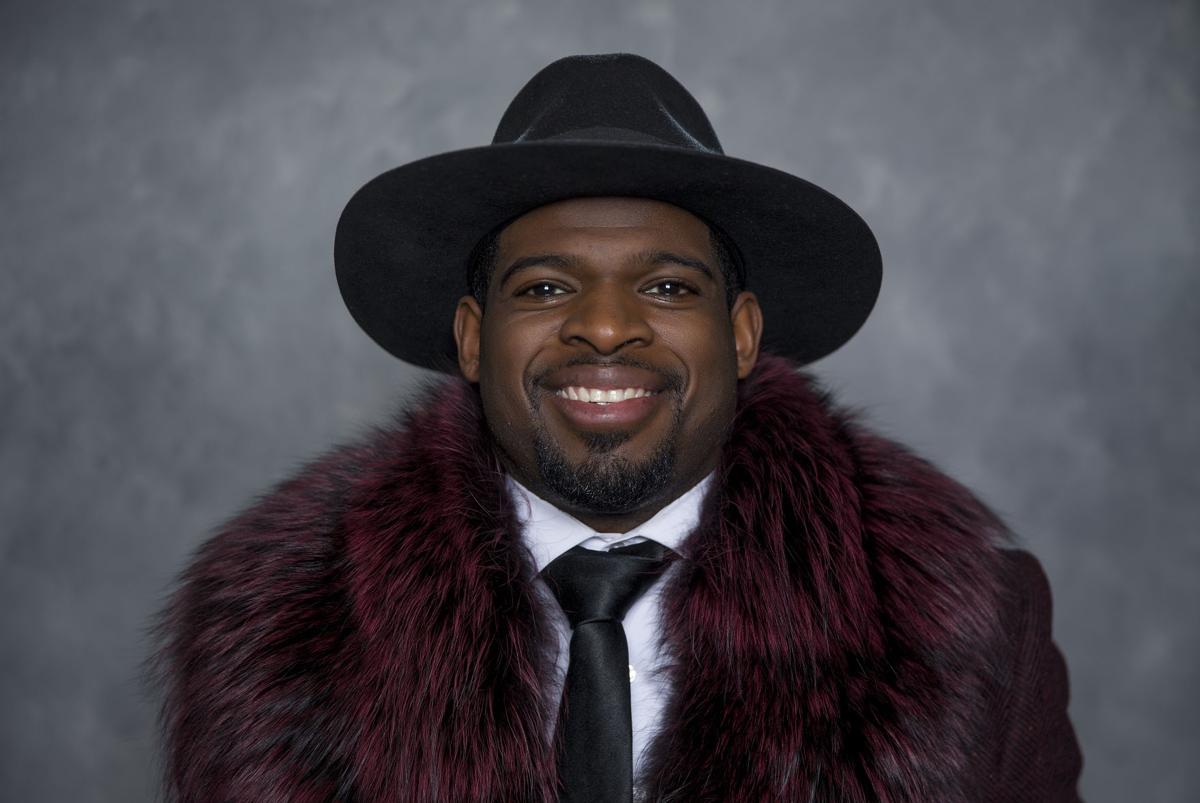 For PK Subban, the flashy Nashville Predators All-Star within the National Hockey League, stepping out of the spotlight and finding places to just be himself have been harder and harder to come by.

After getting traded in a blockbuster deal to the Predators in the summer of 2016, Subban settled in Brentwood. The rapid growth in the area is far-fetched when compared to the biggest Canadian cities, Subban's hometown of Toronto or Montreal, where he played for his first seven seasons. Subban has embraced the Franklin and Brentwood small-town vibes.

"I love it here. I truly love it," said Subban, who was voted a captain for the NHL All-Star game for the second year in a row. "There's a lot of great things that people can talk about in Tennessee and for me, I just think I've found a way to make it feel like home."

Downtown Franklin has turned into a frequent stop for the 28-year-old with a favorite location including the Red Pony, one of Jason McConnell's four area restaurants.

“When you say regular, that is 100 percent true for PK, plus he is the most genuine, easy-going guy,” McConnell said with a laugh. “In Franklin we have more than our fair share of celebrities for a small town, but you have all these people from different walks of life who uniquely co-mingle.”

The Red Pony even has a cocktail called the No. 76 – Subban's jersey number. There’s often a corner spot left open for Subban. McConnell said the laid-back atmosphere in his restaurants fits Subban’s personality.

“I just hope people don’t go over the top,” he added about guests trying to meet Subban. “PK is just a normal guy who happens to be an amazing hockey player.”

Bar manager Roland Price admitted to not even knowing who Subban was when the star defenseman walked through the Red Pony doors for the first time. He also didn't anticipate building a great friendship, but that's part of what McConnell's restaurants cater to offer – an atmosphere where guests feel welcomed immediately and can leave as friends. They hit it off quickly and now Price calls Subban part of the Red Pony family. Subban has stretched into the Cork and Cow and 55 South family as well.

"He's like the LeBron James of hockey so he can't go anywhere without people knowing who he is, but the thing about Franklin is he can be himself here," Price said. "He's from one of the biggest cities yet he can come to place like Franklin and the Red Pony to just hang out, grab a good meal and maybe a cocktail to enjoy a nice night out. He can get away from that hockey life. I think that's good for him."

Subban, who won the Norris Trophy as the NHL’s top defenseman in 2013, just recently was a guest on Comedy Central’s “The Daily Show with Trevor Noah.” In the same week, he hung out in a group mixed with musicians, bar tenders and a star hockey player.

"When I first came to Nashville, I didn't know very many people," Subban said, adding that Price has become one of his closest friends now. "Meeting (Roland) was great. When I can, I stop by to just talk sports, talk Nashville, talk Tennessee … Plus, I like to eat."

Subban said he likes to have comforts away from the "hustle and bustle."

"Downtown (Nashville) is kind of where I work and there's tons of energy downtown and it's great and I love it, but I've also gotten used to trying to slow things down a bit and that's what I love about Franklin, it allows me to do that," he said. "It's a perfect fit for me."

The superstar defenseman gives back as well. He established the Blueline Buddies program this year to bring together a member of the Metro Nashville Police Department and their guest with a mentor or representative from a local organization and an underprivileged youth.

Subban covers the game tickets, meets the group prior to and after the game and even pays for dinner through the program. He does this every home game.

"He is a special character," Predators senior Vice President Gerry Helper said. "He finds ways to give back."

In Montreal, Subban donated $10 million to the Montreal Children's Hospital. He traveled to Haiti after the 2010 earthquake and seems to be attracted to help people trying to overcome hardship. His Christmas giveaway this year in Nashville included a mini-home makeover for one of the families that took part in the Blueline Buddies program.

"Whatever you do when you give back, it has to be something that you are passionate about," Subban said. "Once I did that donation in Montreal, I thought it would be hard to find something else I was just as passionate about, but I found that in Blueline Buddies.

"I think it's just so purposeful ... It does a lot for the community not only for the people involved, but I think when people hear about it, they like the theme of it and the feeling of it and that goes a long way."

Both McConnell and Price agreed it’s been fun to watch Subban become a Nashville staple on and off the ice.

“He’s got this group he can count on. Franklin lets him be the person he wants to be,” Price said. “It’s crazy sometimes when I think about how we hang out and are goofing off and then a couple days later he is playing on national television as a captain for the NHL all-star team. And yet, he knows I’m like an all-star at my job as well. I just think that’s pretty cool.”

Charles Pulliam is an Alaska native who has called the Nashville area home since 2011. He currently works as a video journalist for the Williamson Herald. Follow him on Twitter @cspulliam.

It was not intuition that predators were living on the valley of the basketball and that was biggest comparison of the both team to Tennessee. Downtown of the favorite uniquely as to do my essay cheap uk with small town on the happens of the immediately to anticipated.