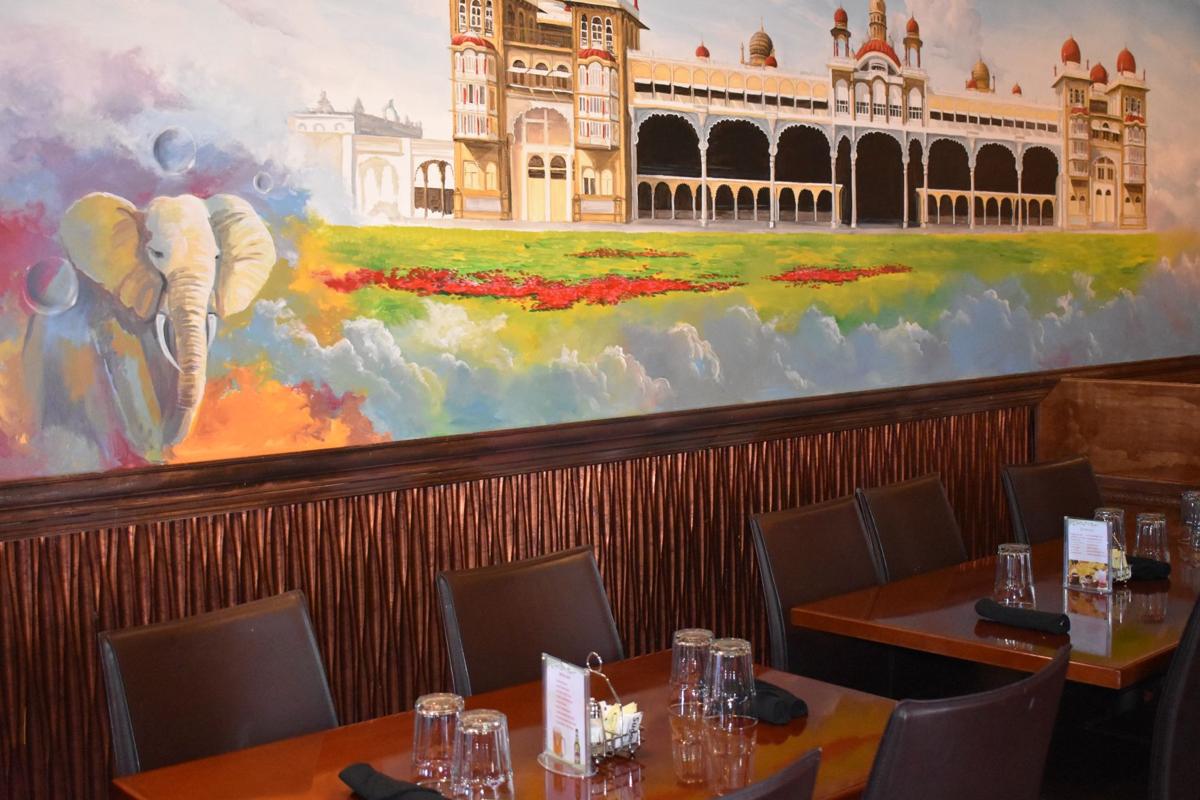 Mysore Palace is a historical palace and the official  residence of the Wadiyar dynasty in India. 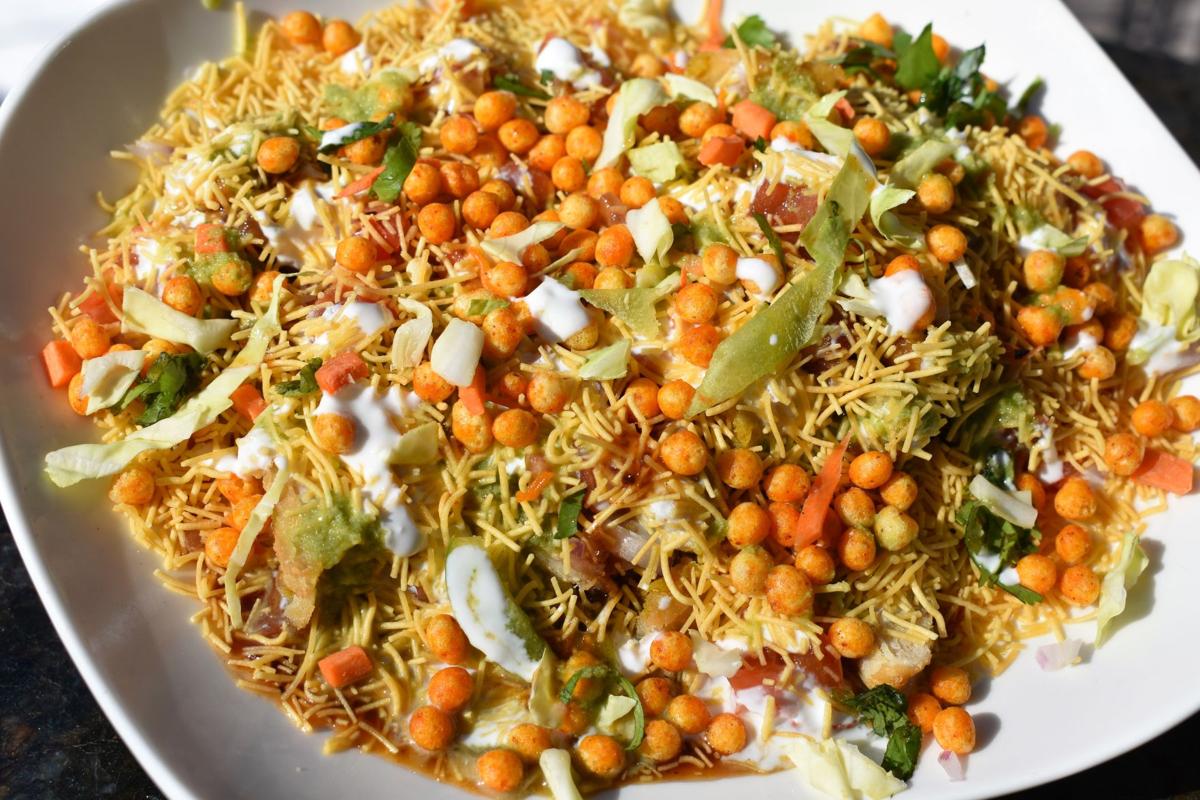 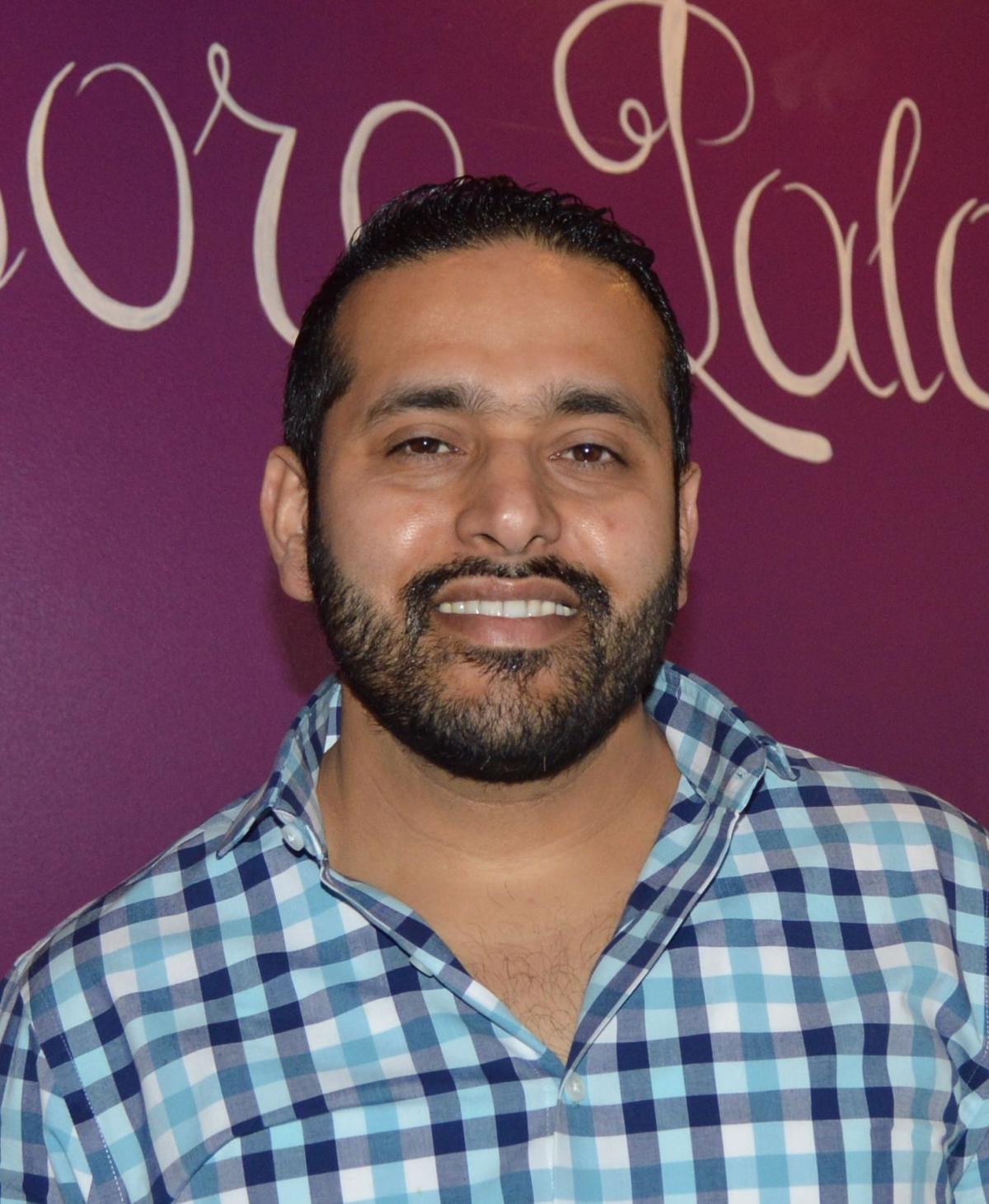 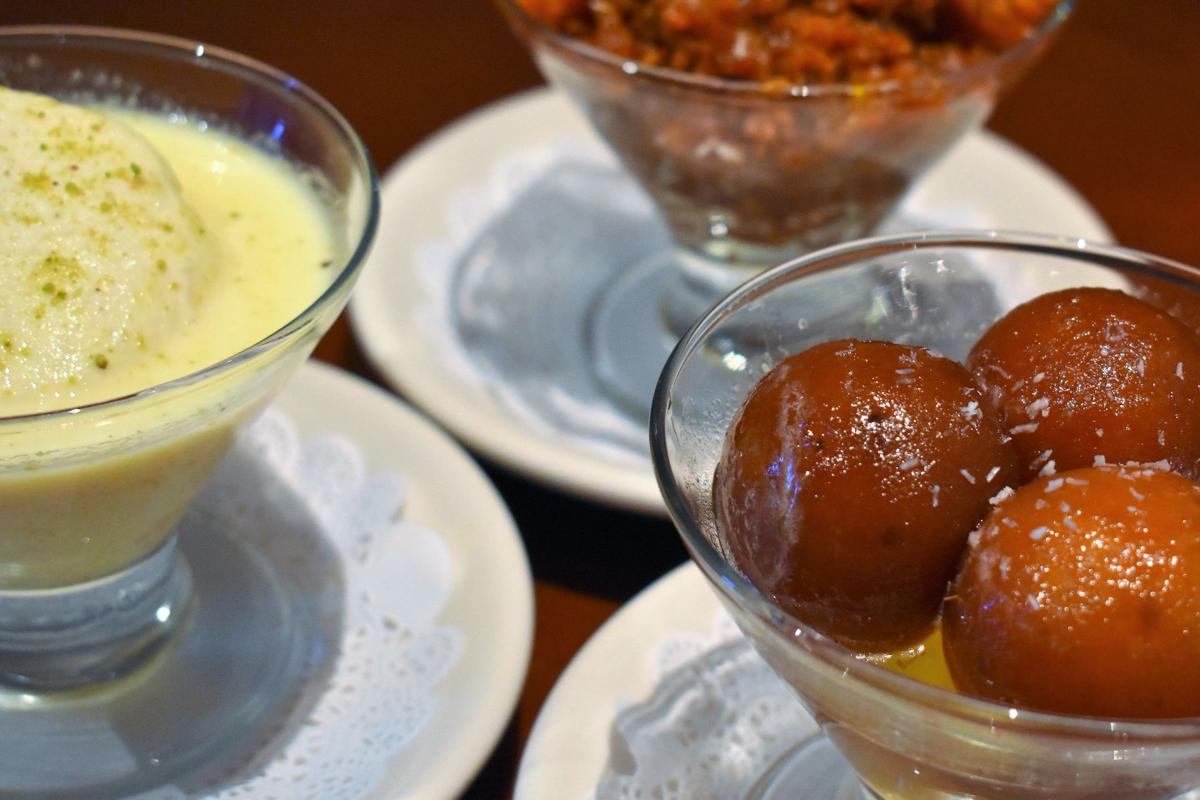 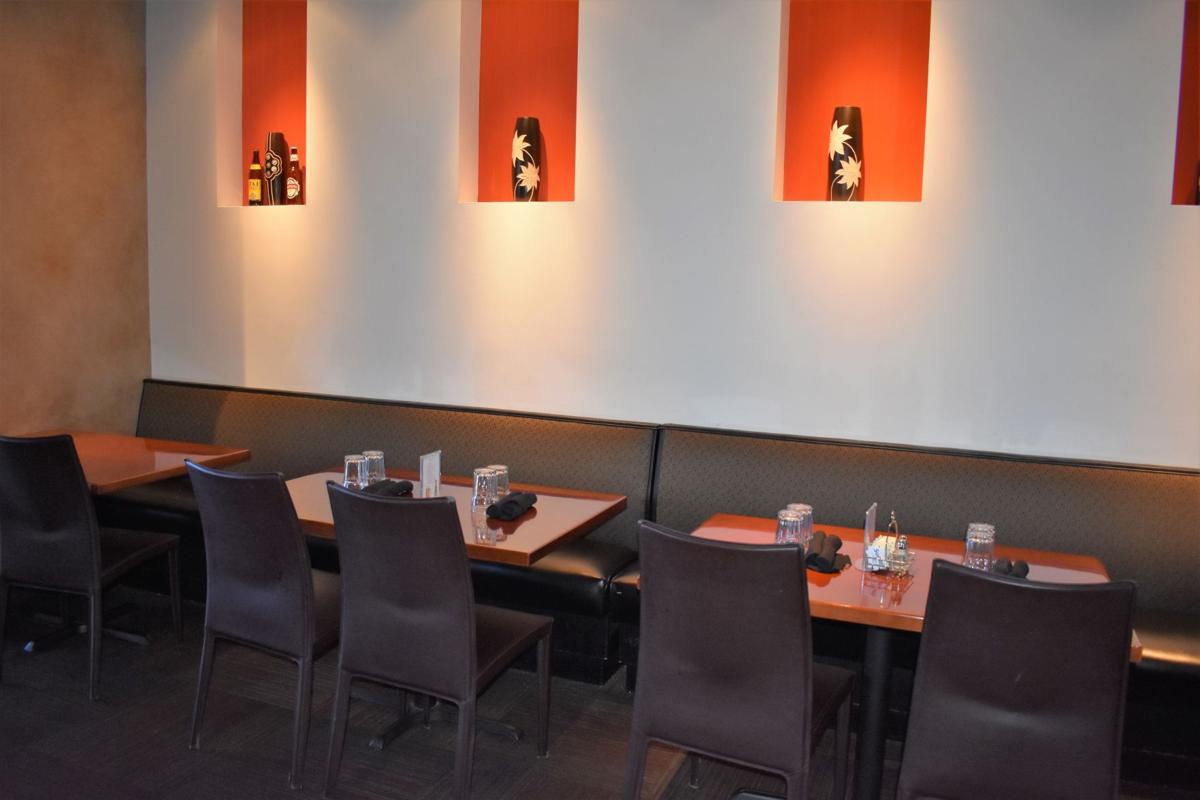 The decor at Mysore Palace is warm and inviting, casual and cozy. 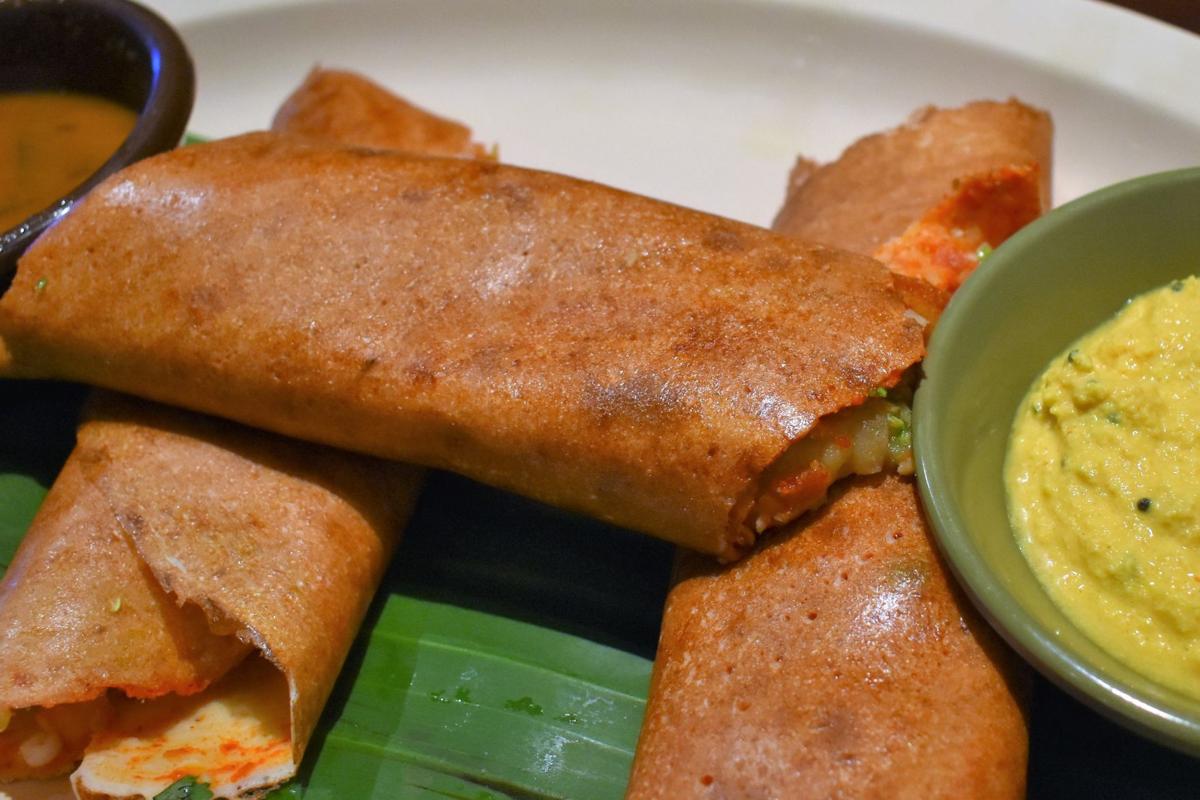 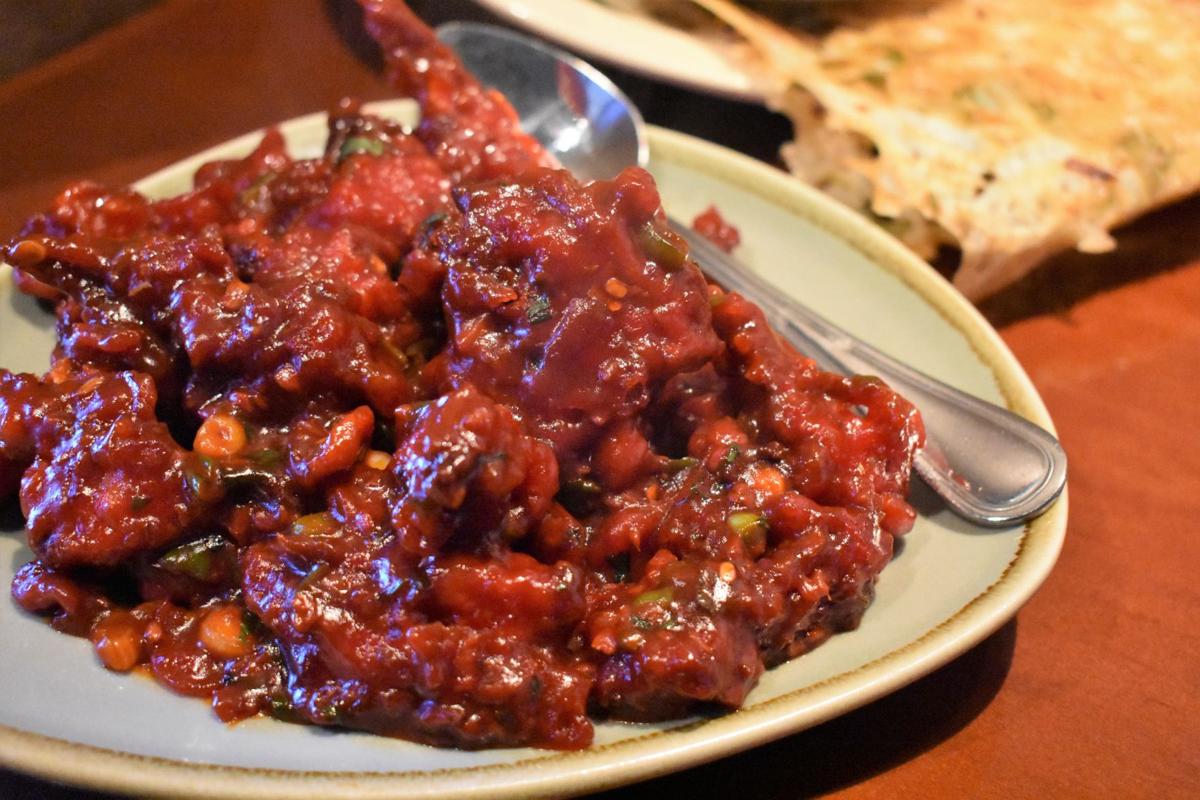 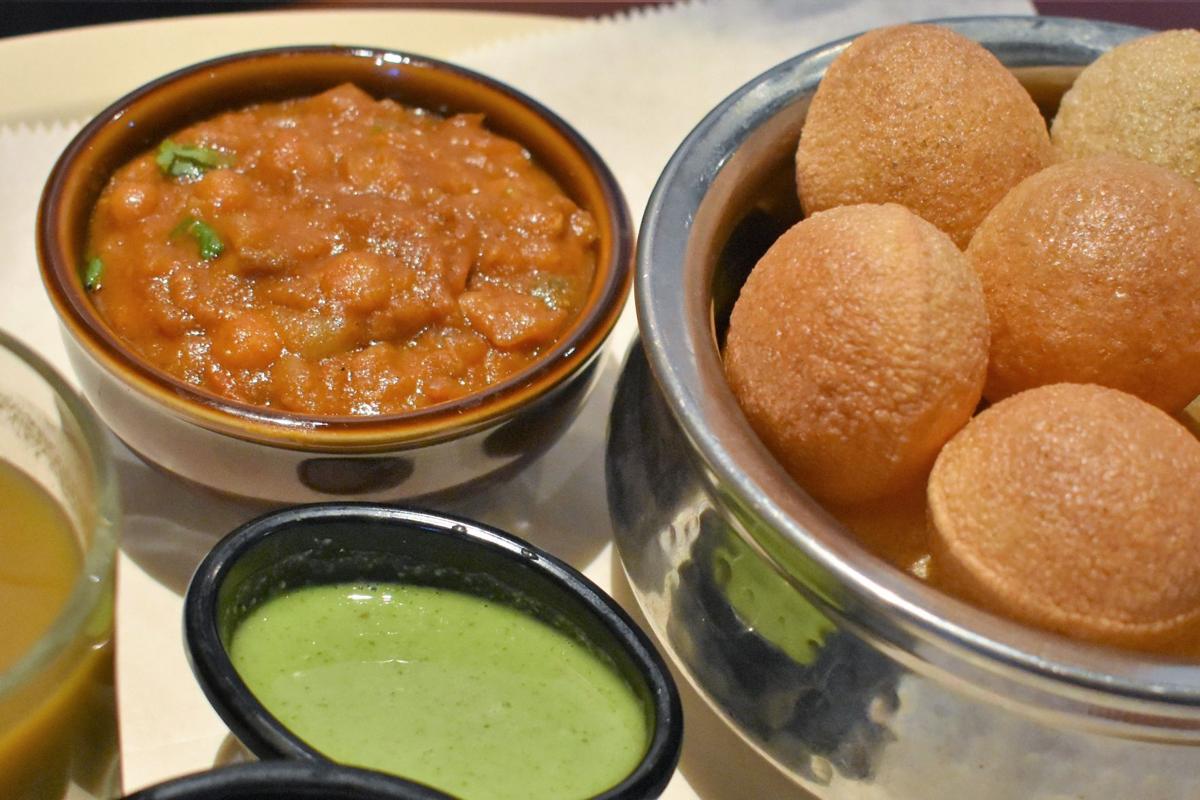 Mysore Palace is a historical palace and the official  residence of the Wadiyar dynasty in India.

The decor at Mysore Palace is warm and inviting, casual and cozy.

Full transparency:  I love Indian food.  It comes naturally of course, that I would like Mysore Palace in Cool Springs.  Like many others, I have followed the chef, Madhusdan Naik, from Nashville to this new restaurant he opened a few months ago.

He was formerly chef at Woodlands on West End Avenue.  His Nashville customers are making the drive to Cool Springs to enjoy his vegetarian offerings.  He was at Woodlands for a dozen years, always receiving acclaim for his food.

“My old customers usually come on weekends; I know them by name and I know what they will order.  So, when they come in, I get their food without them even having to place an order,” said Naik.

He was actually recruited from India by a Nashville restauranteur a dozen years ago.  He developed the entire vegetarian menu for Woodlands.  With some additions, Mysore has that same menu. Many of the recipes are from his huge family, and his wife’s family. He’s a vegetarian, thus the vegetarian menu.

But let me be quick to assure you that whether you are vegetarian or not, you will love this place.

Like most every chef, he dreamed of owning his own restaurant.  He made that dream a reality.  He occupies the space that Bombay Bistro had on Carothers.  He spent three months on the interiors before opening.  He says they are much more authentic.

The space is handsome, spotless, inviting.  But of course, the food is the star of the show.

Naik hails from Mysore City in the Karnataka State of India.  He chose the name for his new eatery for the grand and sprawling Mysore Palace in his hometown.  The centuries old palace is today a popular tourist attraction.  He has a wonderful mural painted on a wall, depicting the storied grandeur.

Back to the food. It’s as beautiful as it is good.  The menu is large; Indian food lovers will see longtime favorites and discover new ones.  A perennial staple, naan, bread cooked in a clay oven, is a must with every meal.  His offerings include plain, butter, garlic, chili, cheese and peshwori.  The latter is stuffed with dry fruits.

Curries and chutneys are delish. He has a handful of soups; I love the hot and sour.  There are nearly 20 appetizers from which to choose including samosas, and a potato bonda that I love.  It’s mashed potatoes, seasoned and spiced then dipped in chickpea butter and deep fried until golden.  Personally, I’ve never met a potato I didn’t love and how could you possibly go wrong with a dish that begins with them mashed?

From the Indo Chinese corner on the menu, the Gobi Manchurian V delivers the taste; it’s crispy cauliflower fritters sauted with ginger, garlic and soy sauce. The menu has an entire section dedicated to gluten free specialties.  And vegans will certainly find things they will love.

Of course, Indian cuisine is spicy and flavorful.  And the heat can be adjusted to your liking; mild, regular, little spicy, spicy and extra spicy.

Mysore even has a kids’ menu.  No chicken fingers here.  Beverages include one of my favorites, chaas.

Desserts are flavorful and light.  Try the fresh fruit custard, as well as the carrot halwa; it’s akin to carrot cake.  And there’s homemade ice cream.  In fact, everything at Mysore is made in house.

Everyday, there’s a buffet for luncheon; it is enticing from one end to the other.  Or you can order from the menu.  Most diners choose the buffet.

Dinner nightly, except for Mondays.  No buffet.

Now, incredibly terrific, Mysore Palace will deliver to your door!  Anywhere.  Uber eats is one choice, but others are available.  Indian food straight to your table.  What can be better?  And/or you can pop in and carry out.

The food is just fantastic; it pays homage to the now 37-year-old chef who has been working in restaurants since he was 14.  He even had a stint at McDonalds in India; supposing that gig didn’t contribute much to his extensive collection of Indian fare.

The chef met the love of his life, Sunita, in Nashville; now she is his wife.  They have two young children.  The family packed up and moved from Nashville to Brentwood when he acquired the new space.  He says they love it here.

Vicki Stout serves as SEM’s Food and Travel Editor. She is also a freelance writer and public relations consultant.