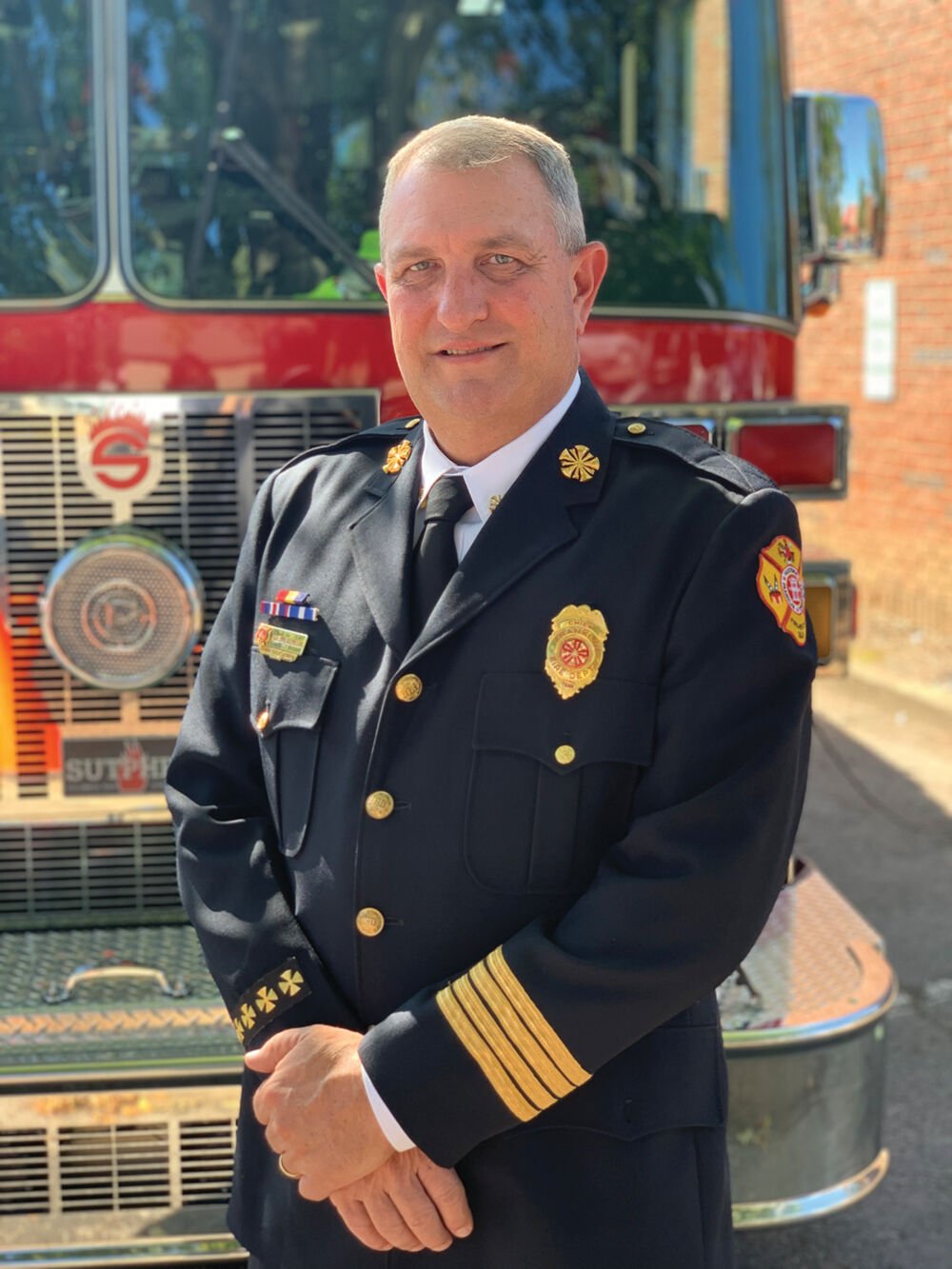 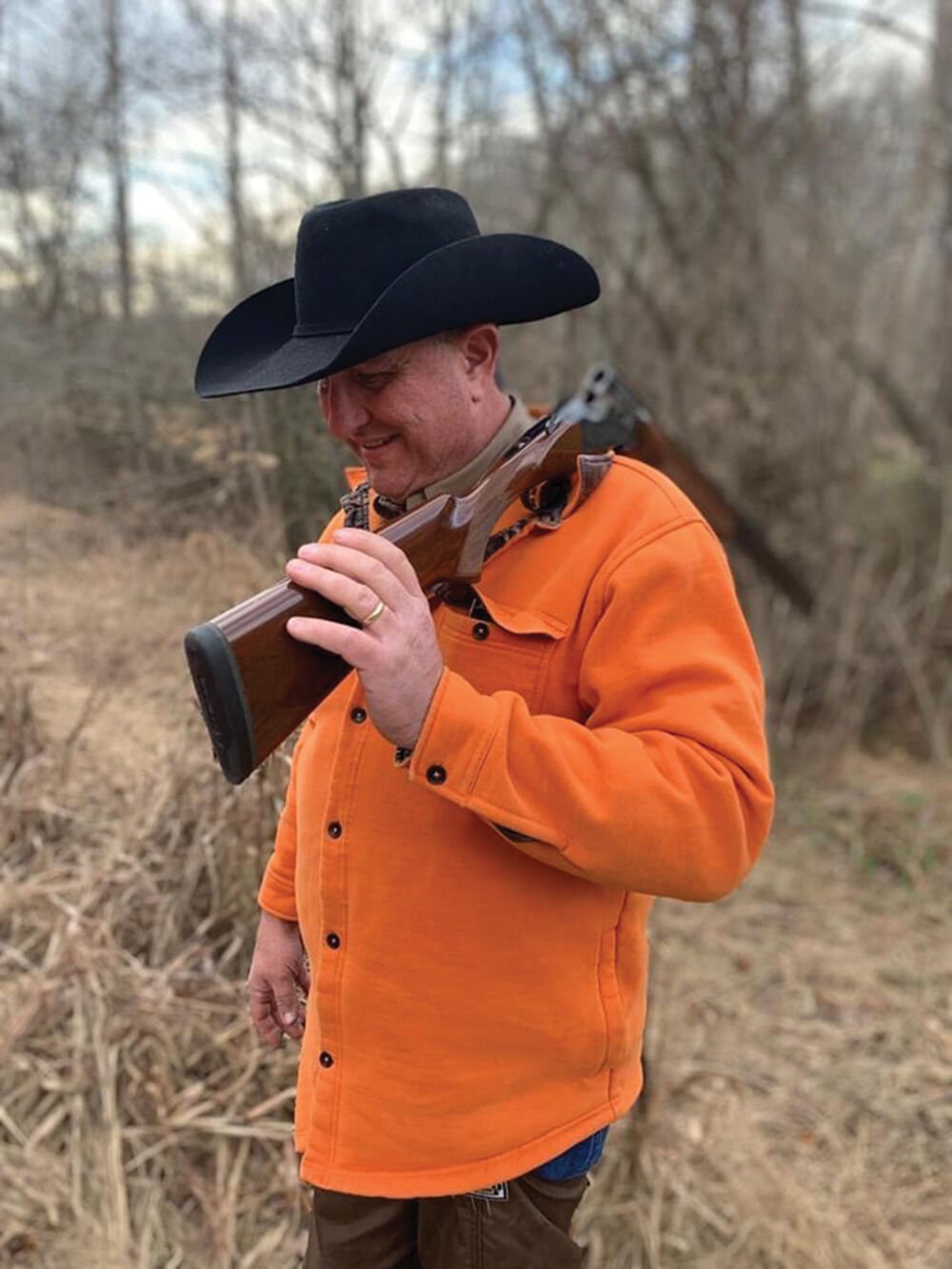 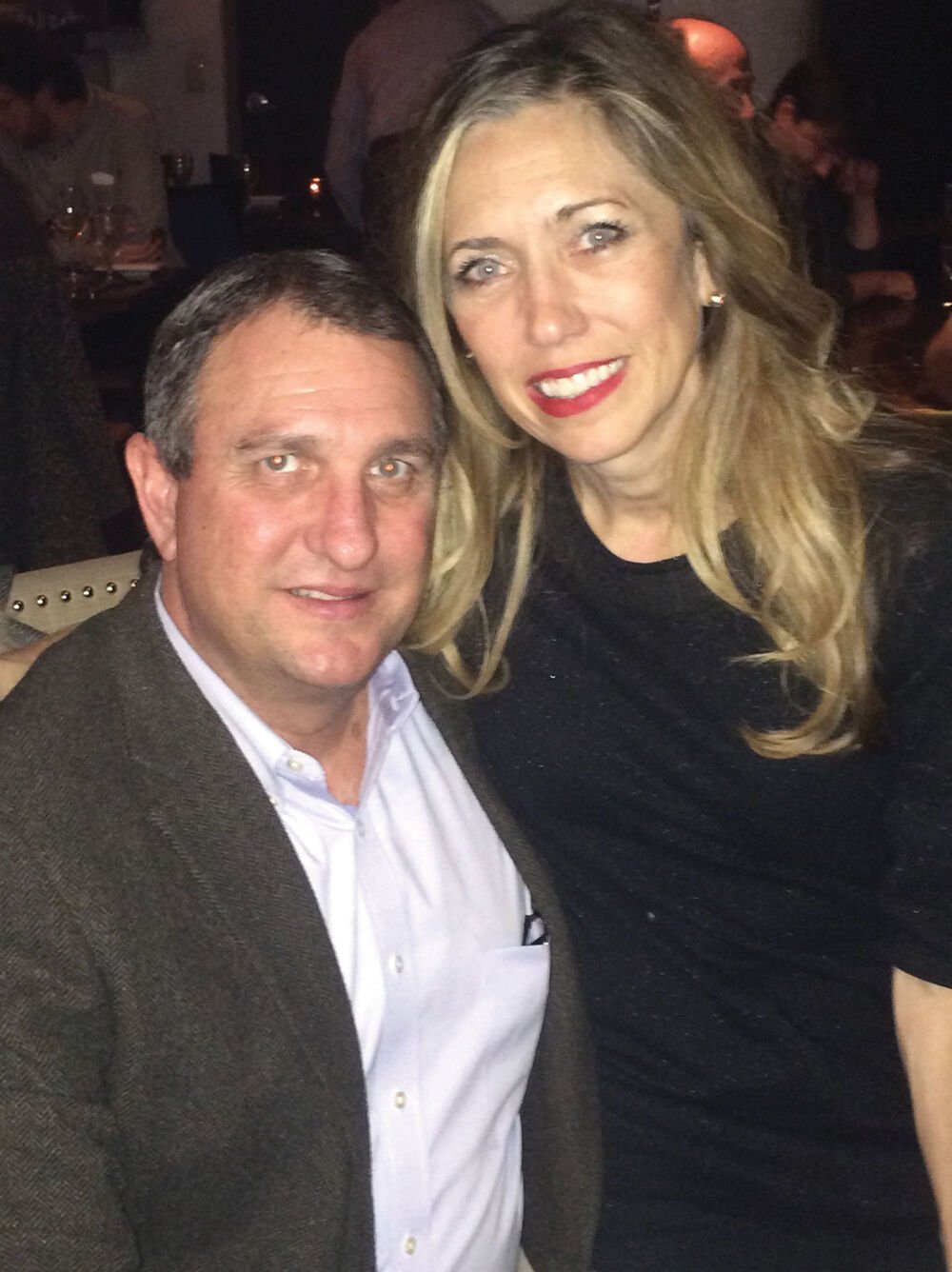 When a fire alarm call came in to Station 1 at 4 a.m. on January 23rd from the Red Pony Restaurant on Main Street, crews arrived within minutes to find the back of the historic building fully engulfed, and being fed by a pressurized stream of natural gas.

It was the second fire in the past year to threaten Main Street in recent years, Franklin Fire Chief Glenn Johnson says. A small fire that started on a balcony above McCreary’s Irish Pub in August 2019 spread quickly; firefighters arrived to find a nearby business owner had scaled the back of the building, and was suppressing the flames with a garden hose.

“(Franklin Mercantile Owner) Graeme Asch potentially saved Main Street that day, and if Red Pony hadn’t had sprinklers we could have been looking at a completely different situation,” he explains. “Our team is typically rolling within a minute and on-site in four minutes from the time a call comes in, but a great community like Franklin works together to prevent tragedies from happening.”

Johnson was named Franklin’s Fire Chief in October, but he’s no stranger to the department. Since he joined the FFD in 1994, he’s served at every rank from the bottom up. Today, he oversees eight fire stations across the city, 153 personnel on shift and 21 administrative support staff.

He recalls the first major fire he fought shortly after moving back to middle Tennessee, after a stint as a U.S. Air Force fire protection specialist. Back then, Franklin only had two stations, and Johnson was assigned to the old fire hall on Main Street that now serves as a law office. A pre-dawn call came in that flames were shooting through the roof of the Magnolia House Bed and Breakfast on Everbright Avenue, and nine people were trapped inside.

“There were only four of us on shift that night, but everyone was able to get out of the structure safely and the fire was contained. That’s when Franklin realized we needed to invest in more fire support, and we’ve seen an incredible level of support from the city and the community over the last 25 years,” Johnson says.

In 2021, the FFD might be more aptly named the Franklin Lifesaving Department, as their capabilities go far beyond firefighting. In fact, 68 percent of calls are medical in nature, and thanks to better utilization of monitored smoke detectors, sprinkler systems and other technology, they only fight about 50 fires a year these days – most of which are small and easily extinguished.

Now, specialized crews include paramedics that staff Advanced Life Support engine companies, along with high and low-angle rope rescue teams (think a window washer stuck on the side of a building, or someone who has fallen into a sinkhole), experts in hazardous material containment, and technical rescue teams focused on extractions from collapsed structures. After the 2010 flood, the department greatly increased its swiftwater rescue capabilities, as well.

“In the flood of 2010, we had 400 or so floodwater rescues. We worked five days straight, and then went and helped Nashville complete all of their searches,” Johnson remembers. “During this March flood, we rescued one person from the top of a car and a kayaker who was stuck in a tree. Whatever the situation, our men and women will go above and beyond to help get people to safety.”

Often, residents ask why both a fire truck and an ambulance show up to an accident scene, and Johnson says it’s about the ability to save lives more quickly. FFD paramedics typically arrive more quickly than ambulance services, and can begin medical intervention immediately and then hand the patient off to the ambulance crews.

“A heart attack, a diabetic in distress, an overdose, a car crash… there are so many situations where we are able to help save lives more quickly,” he explains. “If the case is severe enough, our paramedics will actually ride in the ambulance with their crew for more life-saving support.”

FFD provides assistance during major natural disasters in other parts of the country as well – they deployed three times to Louisiana during last year’s hurricane season, for instance, and in recent years have provided urban search and rescue teams to storm recovery efforts in Florida, South Carolina and Texas, along with the Gatlinburg fires and the 200,000-acre Klondike fire in Oregon. Tennessee Task Force 2 is staffed with off-duty personnel and reserve equipment, so Franklin is fully covered even during deployments.

With the overlay of Covid-19 on his first year as head of the department, Chief Johnson faced other circumstances that challenged his abilities to ensure that the community was adequately protected at any given time. Fire companies were split up and satellite stations were established to mitigate the risk of one person being exposed and wiping out an entire shift for 14 days. Johnson says it’s a new challenge every day, especially with Covid, but that he’s having the time of his life.

“I couldn’t ask for a better city or team to work with, and the men and women I have the privilege of leading make my job easy,” Johnson says. “Being in a department that’s surrounded by a community like Franklin is just the total package, and we’re looking forward to getting past Covid and getting back to normal operations.

“We are lucky to have the kind of community support that a lot of places don’t have, and in turn we’re going to support our community in every possible way.”