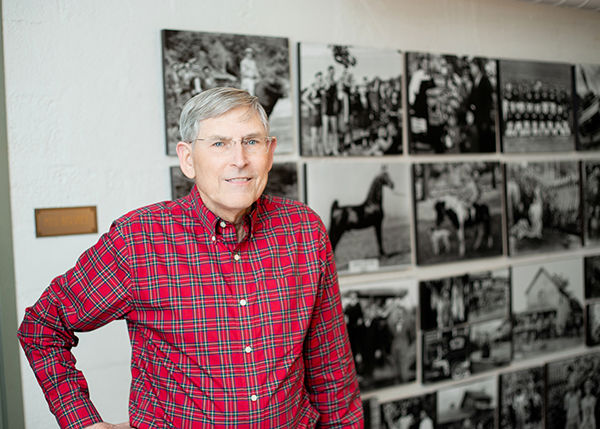 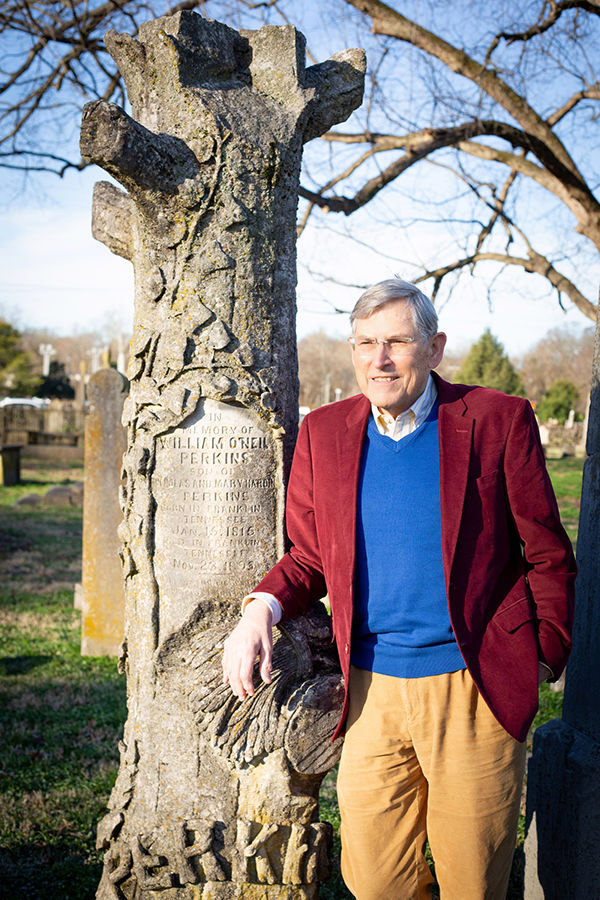 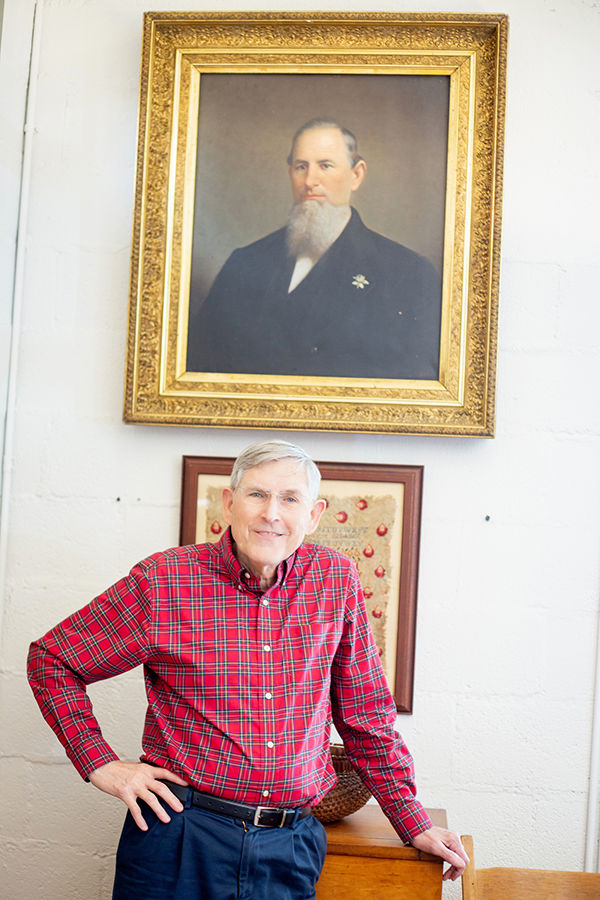 I first encountered Rick Warwick in the late afternoon of a spring day, in 1977, while I was meandering on a motorbike along a country road I had never been on before. There on the side of a hill I would later learn that Rick called ‘Warwick’s Knob,’ Rick Warwick sat on the front porch of his and Elaine’s log home reading a newspaper. In hindsight, I can’t think of a more appropriate way to have met him.

This is long before Rick was Williamson County’s official historian, but from that first meeting, it was clear that his passion for the county’s history and its material culture was overflowing. Hooked on his passion, I was to come back again and again to learn about our rich history.

In those days, Rick was the school librarian at the Hillsboro School in Leiper’s Fork. As it turned out he was a sponge for learning about his adopted county, whether the information came from one of his students or some of the many older folks he hung around.

In the years that followed, Rick Warwick was to become one of my closest friends, my teacher and my comrade. He started taking me to the County Historical Society meetings and just about the time he took over the position as editor of the Society’s Journal, he persuaded me to take over as president of the Society. To get him back for unloading the leadership of the Society on me, I twisted his arm to go on the board of the then Carnton Association. I couldn’t think of anyone who could possibly support the work that was needed at Carnton better than Rick.

When the log house I eventually reconstructed, Labor in Vain, was slotted for the Heritage Foundation’s Town and Country Tour, I took Mary Pearce, then executive director of the Foundation, over to Warwick’s Knob to introduce her to Rick and Elaine. The idea was to convince them to allow the Heritage Foundation to use their home for the tour, but, from that first meeting, Mary had bigger plans as she envisioned that Rick could fill the Foundation’s need for a historian.

Rick retired early from the library at Hillsboro School and soon thereafter created an office at the Heritage Foundation.  From his role at the Foundation, he was able to blend the work of the Historical Society with their annual preservation awards and their journal into his work with the Foundation.

Rick has become the ‘to go’ person for those seeking a clearer understanding of our county’s history or their own family history. He has spent countless hours in the courthouse records and the county archives. I believe it is fair to say that no one in the history of Williamson County, past or present, has had a better grasp of this community’s long march of history. To be clear, this in no way takes away the importance of previous local historians like Miss Susie Gentry, Park Marshall or my dear friend, the late Virginia Colley McDaniel Bowman, all of whom often led a thankless fight to preserve the heritage of this community long before the rest of us.

While we all fear what will happen when Rick isn’t around, he is leaving a printed legacy that should survive way beyond all of us. That legacy should lead others forward in the decades to come. Yet, for now, we have this living legacy in our midst to turn to when we seek to understand where we have come from, to guide us as we try to chart a future for ourselves and for those who follow us.

I am proud to call Rick Warwick my good friend and am grateful, beyond words, I happened on the road by Warwick’s Knob, that day over 40 years ago.

Robert Hicks, Author of The Widow of the South, A Separate Country, and The Orphan Mother