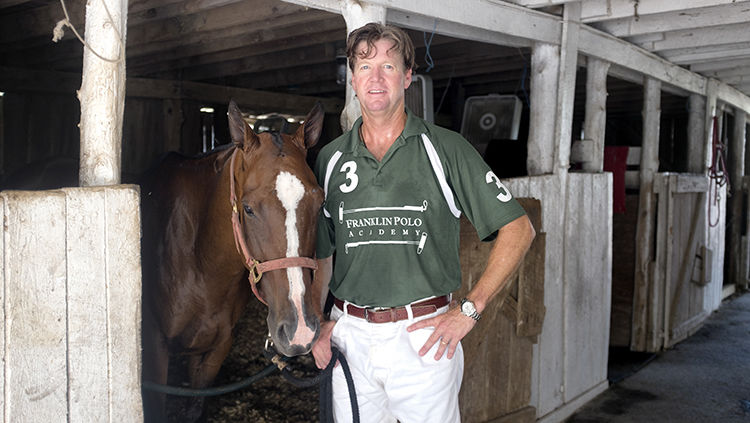 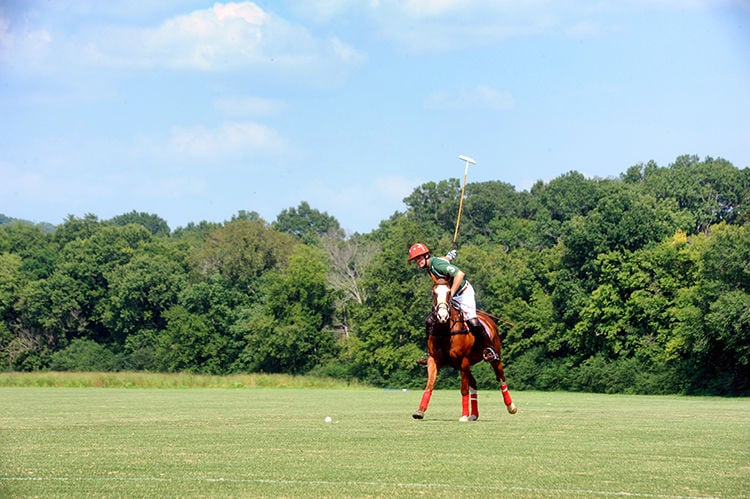 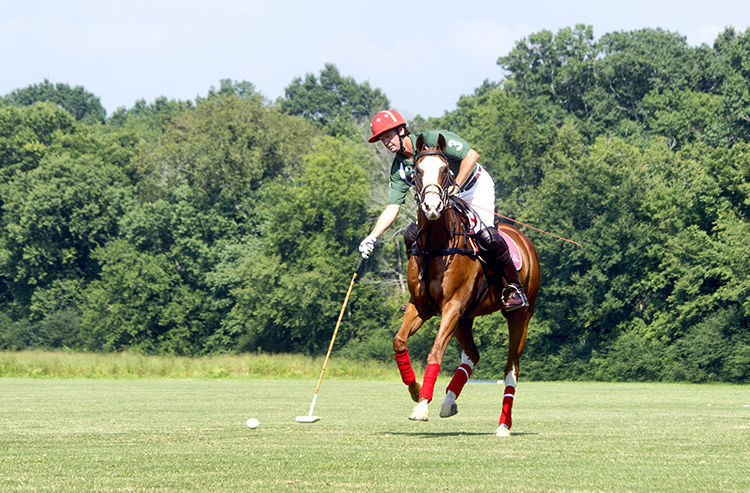 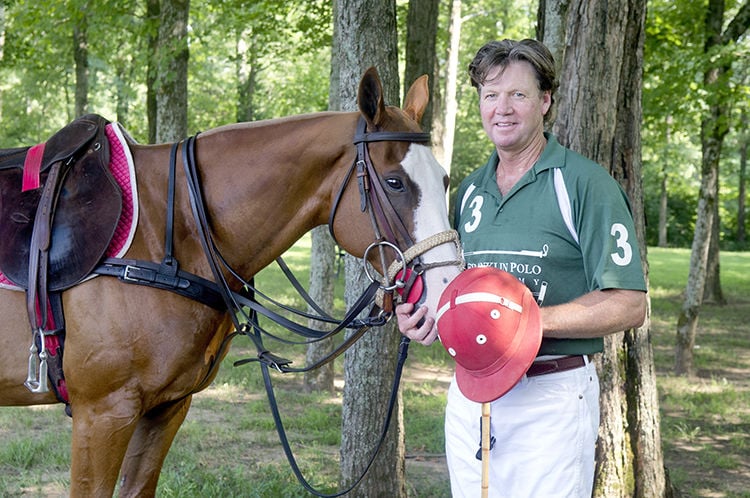 Daily interaction with horses has always been a central component in James Armstrong’s life – only now, he’s nearly 9,000 miles away from the family farm where he was raised.

Armstrong’s father raised cattle and cultivated row crops on their ranch in the KwaZulu-Natal province of South Africa, where he also served as the chair of the South African Polo Association.

“I grew up riding horses on the farm, and participated in the Pony Club and things like that until I was 12 or 13, when polo became my main focus,” Armstrong says.

He attended an all-boys preparatory boarding school – the third generation to do so – at Cordwalles, and at Hilton College, a high school, where he played cricket and tennis as well. But in the family tradition, polo was his sport, and James was extended special privileges to leave campus to play on the weekends. That opportunity would chart the course for his life in America.

“When I was 17, I went to Argentina for six weeks over Christmas break and was offered a job there, with the intention of going on to the U.S. to work for a polo operation owned by Tommy Wayman, who was the top player in the United States at the time,” he says. “I went back for the final semester, graduated and two months later was back in Argentina, where we were training over 100 polo ponies. Fast forward four months and I was alone on a plane with a shipment of 24 horses, bound for Miami.”

That first year in Palm Beach, he trained horses and played polo – hard work, to be sure, but a dream job that would take him to Colorado for the summer season, and open another door.

“I met Dan Carney there, who founded Pizza Hut, and made me an offer to play as a professional on his team,” Armstrong says. “I was only supposed to be in the U.S. for a year, and then go back to college in South Africa. But that chain of events led me into a life surrounded by the game of polo that has been very rewarding.”

Armstrong attended college in Florida at night during the winter, ultimately earning double bachelor’s degrees in business management and automotive marketing and management, thinking long-term about his career options. Another key meeting assured his focus would remain on time in the saddle.

It was 1994, and Armstrong was selected as an alternate to play in the U.S. Open, the pinnacle of professional polo in America, and his talent was noticeable. Meanwhile, Nashvillian Orrin Ingram was establishing a team in Middle Tennessee as part of the Nashville Polo Club, and soon James was asked to move here to manage it all. The Riverview Farm polo team was born, and has since been recognized on an international level.

“Club members pay dues, and I now manage 30 or 40 horses along with the club, and I play on the Riverview Farm team,” he says. “During that time in West Palm, I also met the woman who would become my wife, Lexie, who was taking a lesson down there.”

They’ve been married for 14 years, and now have three boys, ages 5, 10 and 12, all aspiring polo players. In fact, Lexie has become a respected player herself, featured in a number of matches hosted by the new Franklin Polo Academy playing at the Tractor Supply Co. Arena at the Park at Harlinsdale Farm.

“We’re in our second year in hosting matches, bringing in great players and teaching lessons for beginners and amateurs,” he says. “The fundamental goal of the Academy is to introduce the sport to the community, and we’ve started to get some traction with people who really enjoy watching and taking lessons.”

A standard polo field is 300 yards long and 100 yards wide, with no physical barriers. Arena polo – often compared to hockey on horses – is played in a walled arena roughly the size of a football field, where the action is fast and furious. Each player alternates several horses throughout the chukkers, or periods, to keep them fresh. Polo ponies most often a blend of thoroughbred and quarterhorse breeds, combining the best of each to provide speed, agility and endurance.

“The horse is every bit as much an athlete as the player, and they live to play polo just like their riders,” Armstrong says. “It’s a unique relationship that is a lot of fun to watch. Anyone who attends a polo match will be mesmerized by the display of ponies and their mounts sprinting, cutting, stopping and dueling for position. It’s really an incredible game.”

The youth are the future of the sport, Armstrong says, and the national tournament played here this summer marks the first time in history that such an event has been built solely around children. The players all qualified for scholarships for both academic and athletic success, and are at the top of their games. The interesting thing is that those teenagers can – and do – play alongside men and women of all ages, with the horse being the great equalizer.

“We’ve taken baby steps, but it’s easy to see an inter-scholastic program being established for local schools and on the collegiate level. Other states like Alabama and Kentucky have expressed interest in creating a league,” he says. “For the public, we want people to understand that they can come to Harlinsdale as a family and have a great time. There’s no need to get dressed up or fall in to any of those stereotypes.”

Armstrong also helped launch Chukkers for Charity 22 years ago, a field polo event held at Riverview Farm each summer that has now raised over $2.5 million for Saddle Up! and the Rochelle Center, organizations that work with individuals with intellectual and developmental disabilities, often through equine therapy. The event is set for Saturday, August 26th at Riverview Farm.

And the sixth-annual Raise the Roofs event at Harlinsdale, benefitting Friends of Franklin Parks, will be held on Saturday, August 19, including an arena polo match.

Armstrong says these are great opportunities for families to be exposed to the game, and Franklin Polo Academy offers lessons with smaller horses and equipment for younger children. Most matches include an opportunity for kids to meet the players, swing a mallet and even get on a horse.

It’s all the result of the passion for an ages-old game with roots that, for Armstrong, were nurtured on a farm on the other side of the globe. For Franklin, it’s fast becoming a new tradition.