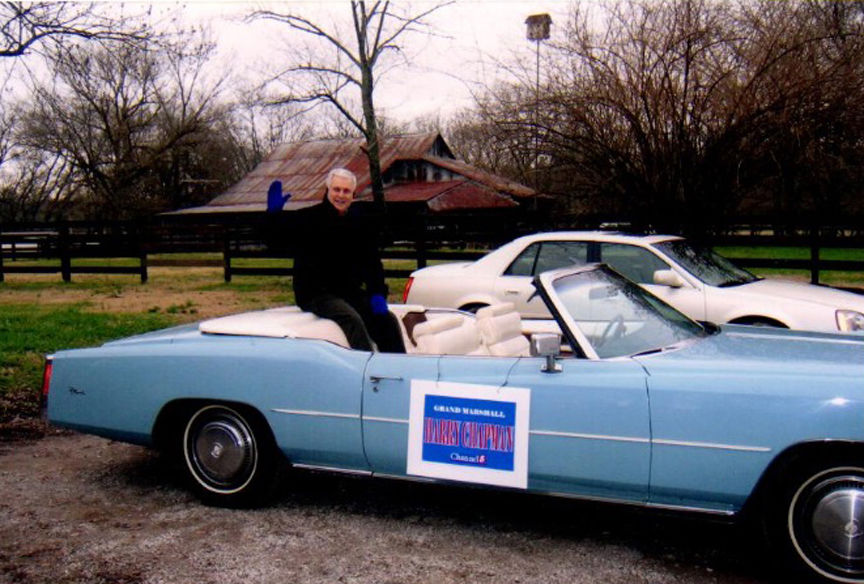 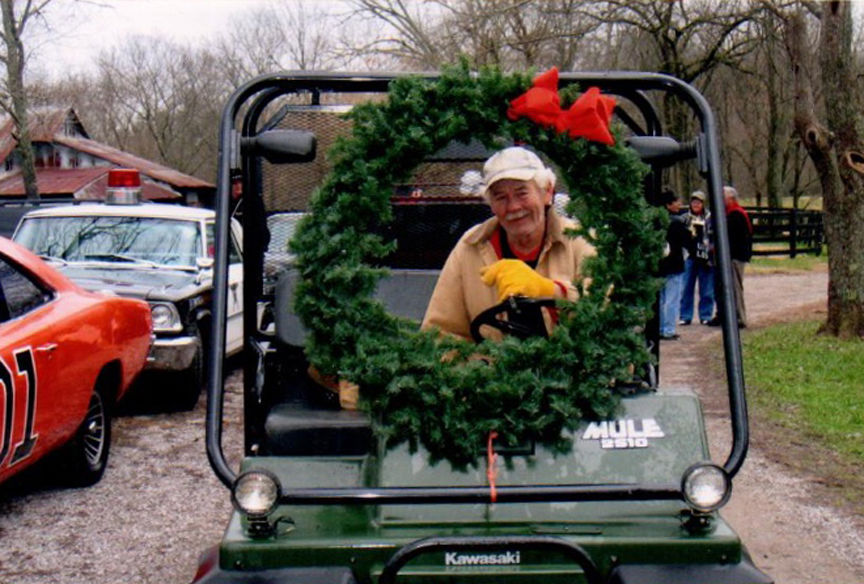 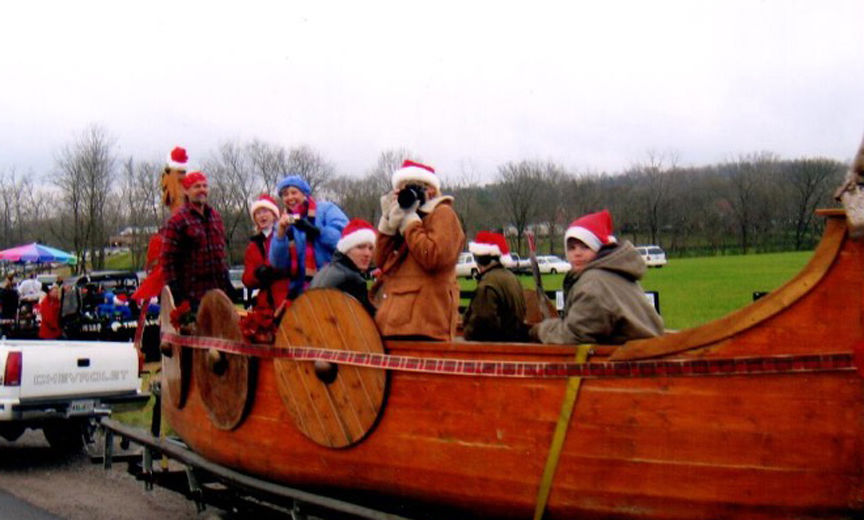 Of all the festivities around the holidays, for me parades take top billing. From the Macy’s parade that kicks the holidays off on Thanksgiving morning to all the town and village parades leading up to Christmas Day, there is something special about a holiday parade.

It’s an event that involves pretty much the whole community. The bands, floats, and celebrities passing by bring people together in a special way. Politics and prejudices seem to melt away, and feelings of peace and joy seem to drown out all the noise of everyday life.

As a young boy, I can remember with anticipation the Christmas parade in my hometown, and the joy of participating in the parade as a Boy Scout or being asked to ride on one of the floats. But mostly it was the thrill of seeing Santa Claus and scrambling for candy thrown to children along the parade route.

Angela and I were talking about this recently one evening and reminiscing about parades we had participated in over the years. She was a majorette and had to march and twirl in parades. She says she can still hear the jingle of the bells on her boots and how cold her legs would get. I told her that’s when she should have broken out her fire baton!

Thinking back to my school years, I remember marching with the school band. I played a trumpet, (I use that term loosely). I was so young and so bad the band director told me to pretend I was playing. My direction was to just march and stay in line. I have vivid memories of one Christmas parade where trouble was just a step away.

As I was marching along, proud of my participation, I tripped in the middle of the street. Horn, hat and me all over the street! My recovery was quick but marching and trying to fake playing my trumpet were too much. Like walking and chewing gum. That was one of my last experiences as a band member.

I soon found out I was much better suited to being behind the microphone. Although I have been known to trip over my tongue too.

Through the years, I have participated in several parades. From school bands, as mentioned, to riding on floats and in cars. For the latter two, I always loved waving to the smiling faces and watching children scramble for candy tossed along the parade route.

By the way, Christmas parades can be a good business. A good friend of Angela’s family had a warehouse filled with flat beds that she used to rent to organizations and surrounding towns to be used as floats for the local parades. Her decorations were basic using crepe paper, but she would let you design the floats any way you would like, then change the design and features to fit the next parade.

Of all the parades I’ve participated in, the Leiper’s Fork parade has been the most fun. I have been blessed in the past to serve as the Grand Marshall for the Fork’s parade. A parade where you will find tractors, trucks and some of the wackiest floats the creative community can imagine. One year there was even a Viking boat in the parade. Of course, you’ll find a variety of animals from pigs to mules to dogs and donkeys.

I love this quote on the Leiper’s Fork’s Parade Facebook page: “Why did the chicken cross the road?  To get a better view of the Leipers Fork Christmas Parade!”

This year the parade will feature John Schneider aka Bo Duke, as Grand Marshall, and of course, Santa. The parade is December 8 at 2 p.m. I hope I can beat the crowds and join the chicken along the parade route.

I hope you get the gift of watching a good parade this Christmas season.

Harry Chapman and his wife Angela have called Williamson County home for more than 40 years. He is a recognized face and voice in the entertainment industry in Middle Tennessee. He was formerly co-host of NewsChannel5’s Talk of the Town.