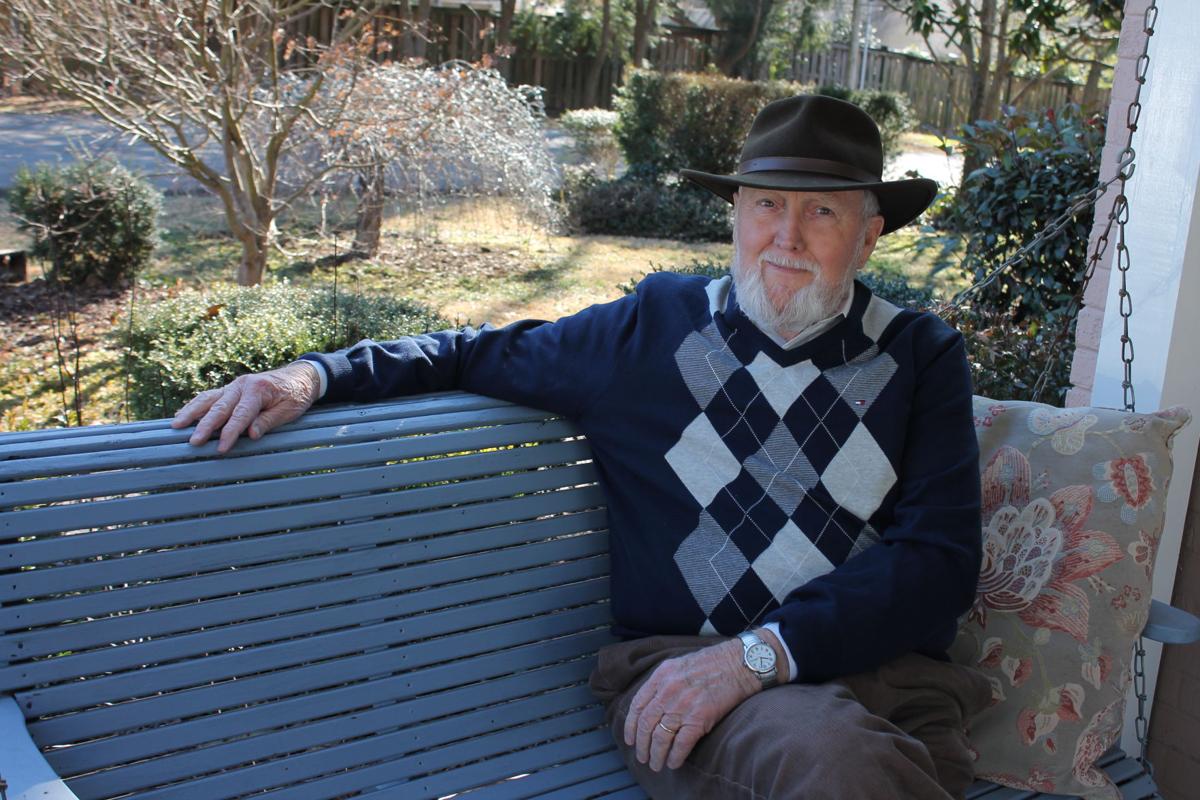 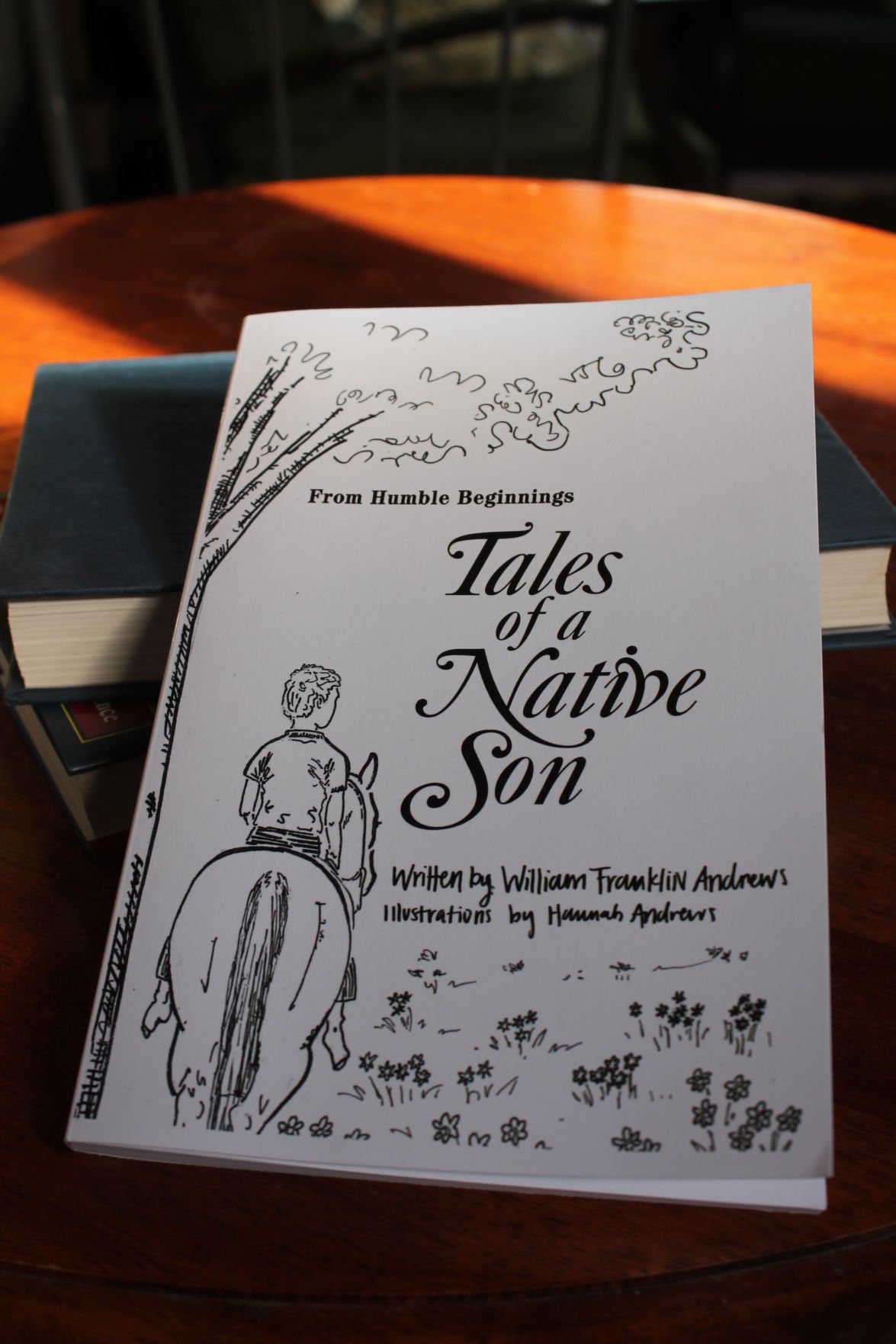 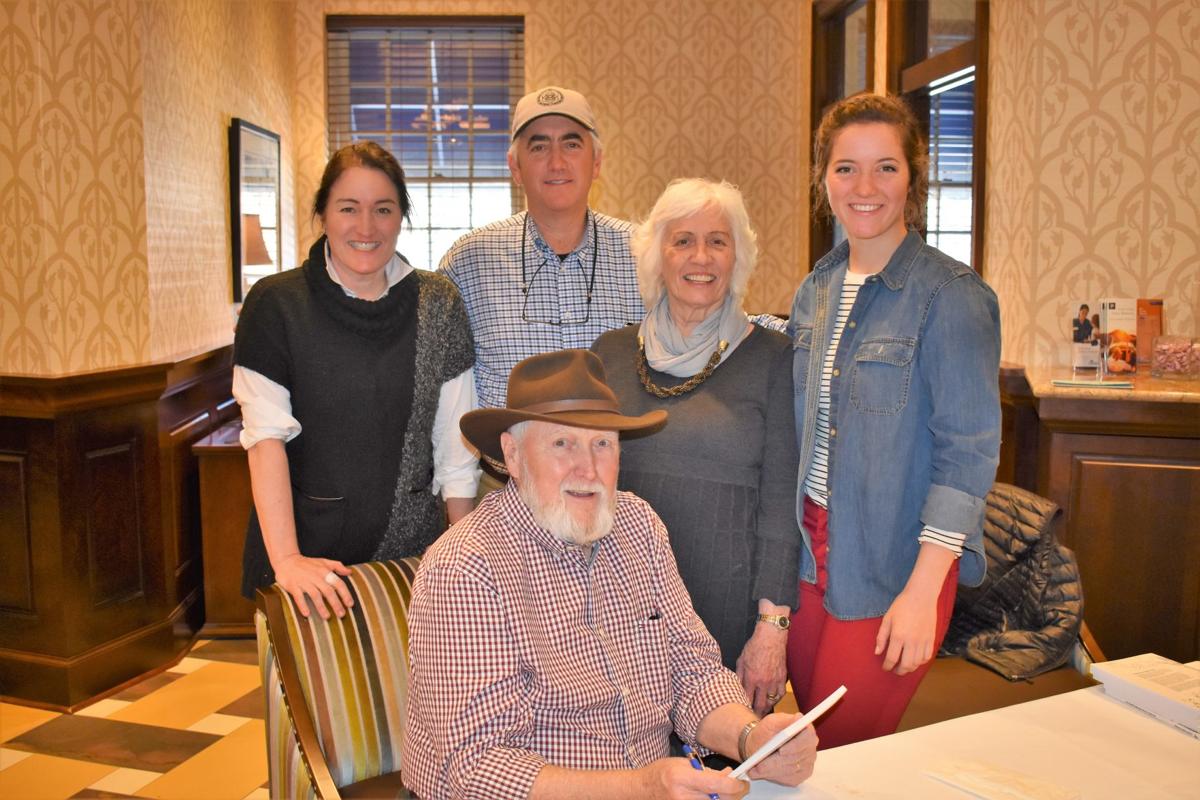 The 1940s in Franklin weren’t quite as rosy as they are today – at least for many residents. Frank Andrews grew up in a shack that didn’t include running water or electric service, but the optimist in him points out that he could feed the chickens right through the floor.

Andrews was raised by his grandparents, sharecroppers who grew bounties for farm owners for a pittance, along with 13 of their own children. Without the benefit of parental guidance, he often leaned on the advice of the people his family was serving. One of them told him that education was his ticket out of poverty, and he took that tutelage to heart.

“We were the last generation of mule farmers in Williamson County, and it was really just a step above slavery. We were very poor and there wasn’t a lot of hope for a better life, but I was encouraged as a small boy to stay in school,” Andrews remembers. “I attended the public schools, but there was also the Watkins Institute in Nashville, which was free. I took a creative writing course that really caught my attention.”

He earned a high school diploma and, thanks to the temporary spurn of a longtime romantic interest here, he moved to El Dorado, Arkansas, and worked for a newspaper there that summer after graduation. He developed a true love for the written word and ultimately returned to middle Tennessee, working a number of jobs, but his interest in writing poetry and capturing stories would persist throughout his life. He tells the stories of moments in time that are still vivid after all these years.

“I remember waking up in the middle of the night in a boarding house in El Dorado, and the words of the song ‘Life is a Shadow’ came to me,” he says. “I was hurting, and I captured those emotions on a tape recorder next to the bed that night. The song has now been performed countless times at church services, funerals, nursing homes and schools.”

Back in Franklin, he continued his courtship with the love of his life, Carolyn, whom he had first walked to school in the first grade. They’ve now been married for over a half century, raising three children – Victor, Becky and Brent – and involved them in the family business that emerged out of their young marriage all of those years ago.

Andrews was drafted into the United States Army in 1961, and spent two years on active duty. When he re-entered civilian life, a business opportunity emerged with two of Carolyn’s uncles, who were building neighborhoods in Nashville.

“They needed someone to sell those houses, so I went to work for them and soon after opened a real estate company. I was in that business for 45 years,” he says. “A couple of other twists and turns led me to start Andrews Appraisal Services in 1986.”

Andrews remembers the day in 1978, when a lady stopped into his office seeking an important property appraisal she needed to resolve a legal matter. It was something he’d never done before – but the opportunity sparked an idea.

“She had six or seven farms to appraise so I took the job, but I didn’t know how to price it or anything else. I was a real estate broker, not an appraiser, but I found someone to help me,” he recalls. “I started taking courses and when Victor graduated from college, we started Andrews Appraisal Service.”

Today Victor serves as president of the company, and Brent is a certified appraiser. Frank is currently training his granddaughter-in-law, Allyson, to take his place as he transitions to retirement.

That tight-knit sense of family has not only created one of the leading appraisal agencies in the Nashville market, but it’s afforded the Andrews a chance to grow together, and to love one another more deeply. Out of all of that familial intimacy has come the stories.

First was a book of poems, released in 2007 and titled From Humble Beginnings: Songs of a Native Son, capturing in verse and rhyme the feelings and experiences of a life well lived. Now, the volume of stories Tales of a Native Son has been released, not only preserving the family’s history and Frank’s memories for the benefit of future generations, but once again involving several of the Andrews clan.

Brent, a journalist by training, has served not only as editor, but also the inspiration behind the whole thing: he has been spurring his father to write these tales down for years, and his Chronic Discontent Books has published both volumes. Meanwhile, granddaughter Hannah contributed pen and ink illustrations to complement the stories. And the matriarch, Carolyn (who Frank has called ‘Martha’ for decades, because that name rhymes better in his poems) has been the stalwart of the family throughout the multi-year project.

Andrews says his age has given him some perspective on the value of his work, both professionally and creatively, and his role as a father and grandfather who was born poor but found a way to change his family’s trajectory.

“I wouldn’t trade my life for anything. If the Bible were a myth and there were no hereafter, I wouldn’t go back and live my life any other way,” he says. “I’m going to try to leave a legacy to my children, and I know they will carry that on through their children and on down the line. I’m just so thankful for all of it, and it’s a thrill to have a chance to share it with people through my writing.”

From Humble Beginnings: Tales of a Native Son is available at the Five Points Station Post Office and FirstBank in downtown Franklin.