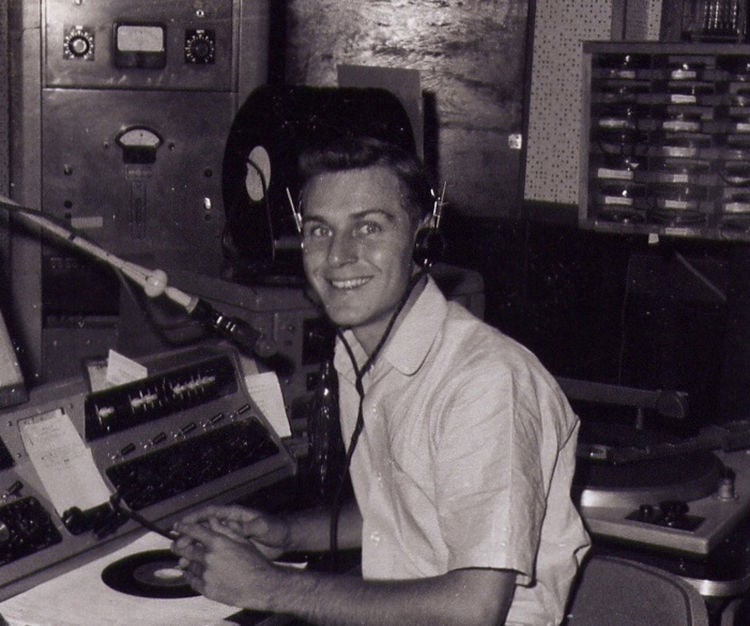 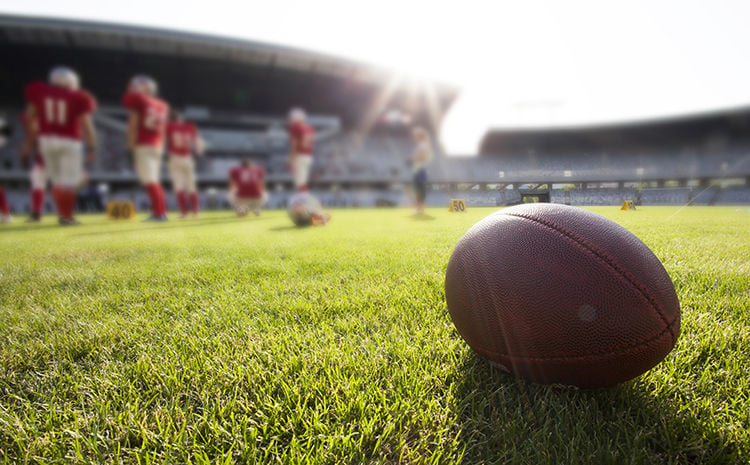 Fall is just around the corner, and already “its football time in Tennessee” as the late John Ward would say with great enthusiasm!

This summer, we were all saddened to learn of the passing of the legendary sportscaster. Ward’s famous “Its football time in Tennessee” and “Give him six” was as much a part of University of Tennessee tradition as the orange and white checker board end zone on the Hill.

I never had the chance to meet John, but wish I had. By all accounts he was a first-class gentleman and a great play-by-play announcer.

Broadcast play-by-play, especially for radio, relies on the announcer to paint a picture of the game for the listener. It’s not as easy as it might seem, and in his days at Tennessee, John Ward was a master artist. Even if you were not a Tennessee fan, you could appreciate John’s call of the Vols games.

Ward’s passing brought back memories of one of my first jobs. I was the stadium announcer for the University of Georgia football team. During that time, I got to spend a lot of time in the press box.

The position followed my college days as the announcer for the University’s Redcoat Band. In the press box, I got to meet some of the great sportscasters and writers of the time. Among them, Larry Munson who was just beginning his legendary career for the University of Georgia.

Larry had close ties to Middle Tennessee as a former announcer for the old Nashville Vols baseball team and Vanderbilt football. His open mike comments while with the baseball team is a part of sportscasting folklore. Unknowingly, he said into an open mike, “this is a hell of a way to make a living!” In spite of that comment, Larry’s sportscasting career worked out pretty well working with the Atlanta Braves and for decades, the University of Georgia.

For me, as the Georgia stadium announcer back in the late ‘60’s and early ‘70’s, my announcements were pretty boring by today’s standards. I had two spotters and called events on the field pretty much straight forward along with other announcements that needed to be made during the course of the game.

There was no exaggeration of a first down made or a great stop by the defense. However, I do recall once deviating from my fact filled announcements. It happened during a game between Georgia and Tulane. Georgia had a good team that year, and Tulane was struggling.

It was in the second half of the game when Tulane finally got the ball across the 50-yard line. I announced that fact thinking it was a noteworthy moment. After the game, I was told by the Sports Information Director to keep a professional tone. My comment was taken by him as making light of Tulane even though it was a fact, and I intended no harm.

I’ve noticed that through the years, stadium announcers have abandoned that straight forward approach. I became aware of this when the late Frank Crowell was the stadium announcer for Vanderbilt.

Frank did a good job of being a cheerleader from the press box for the Commodores. At first, I found his style annoying, but I soon realized the role of the stadium announcer had changed. When the home team has the ball, the public-address calls are, shall we say, a little more enthusiastic.

On the radio broadcast side is John Ward protégé Titans play-by-play announcer Mike Keith. Mike is a great wealth of information during games. He’s a fan and thinks like a fan. Because of that, he knows what to say and the tone to convey the play on the field.

I appreciate the work of guys like our two Mikes for the Titans and all the other play-by-play and stadium announcers across the country. Every fan believes their announcers are the best.

Next time you are listening to a game on the radio, or you are in the stadium, pay a little extra attention to the folks in the press box. They are working hard to make your game experience informative and fun.

Harry Chapman and his wife Angela have called Williamson County home for more than 40 years. He is a recognized face and voice in the entertainment industry in Middle Tennessee. He was formerly co-host of NewsChannel5’s Talk of the Town.