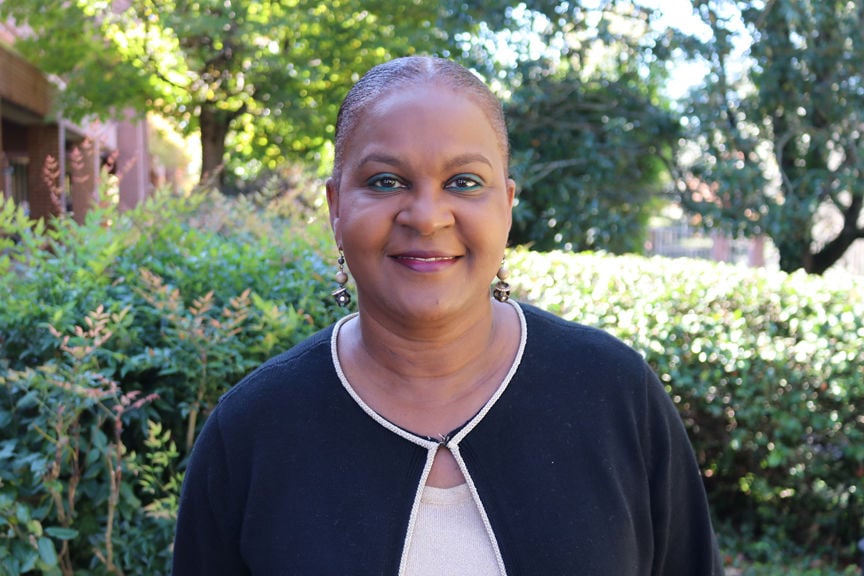 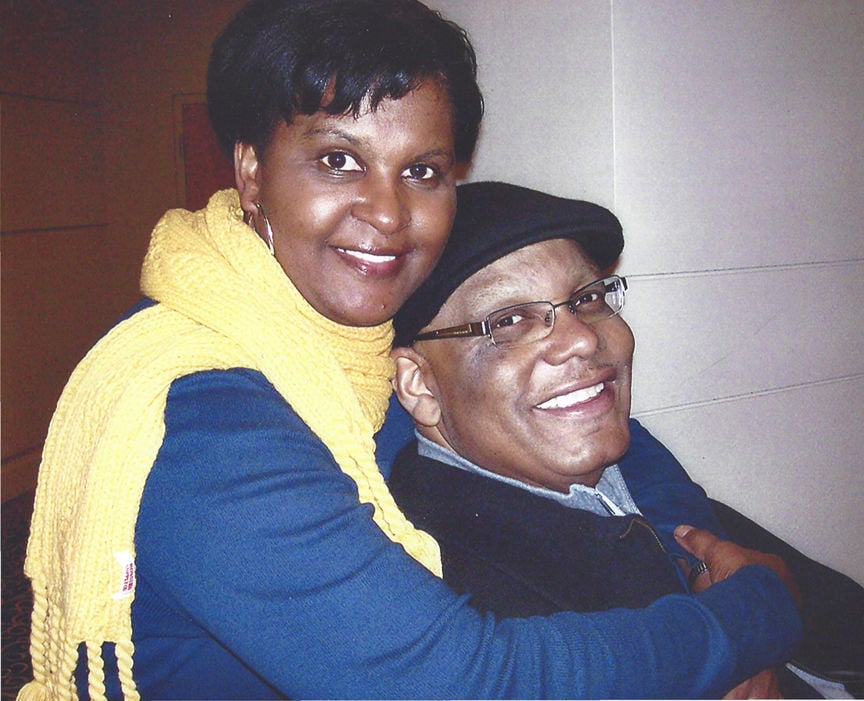 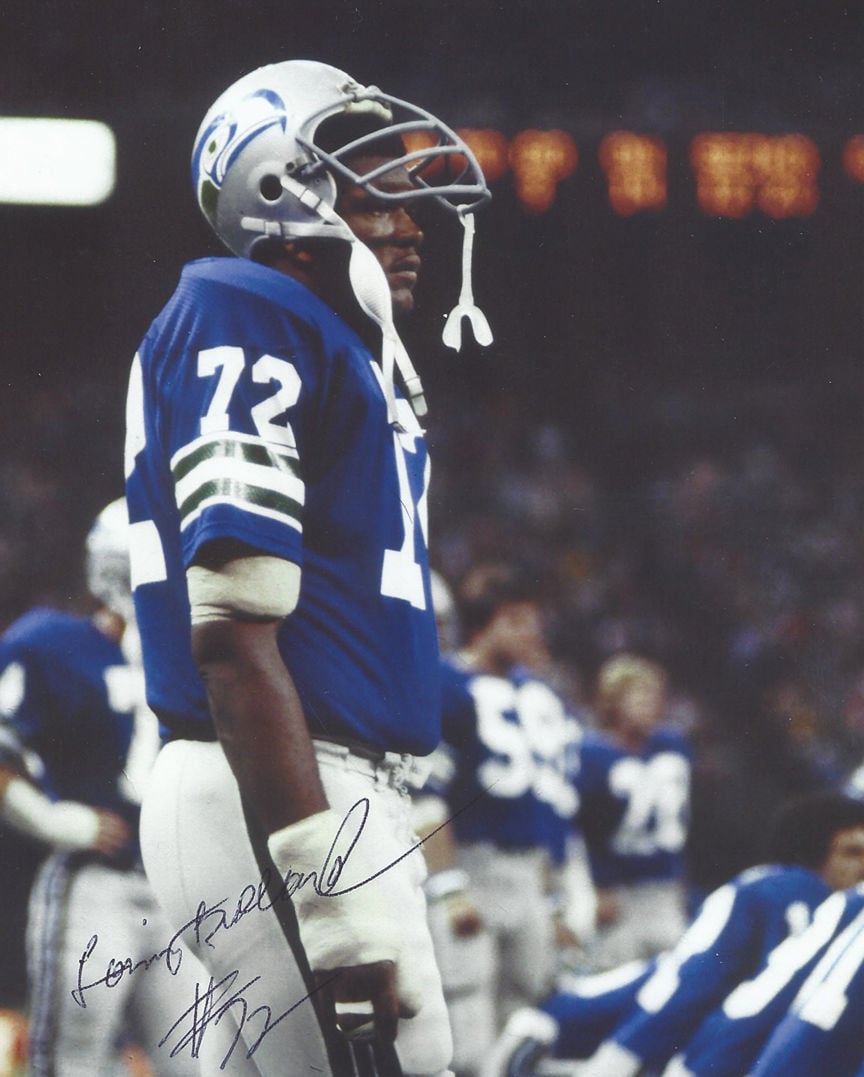 Louis Bullard was drafted by the Seattle Seahawks in 1978 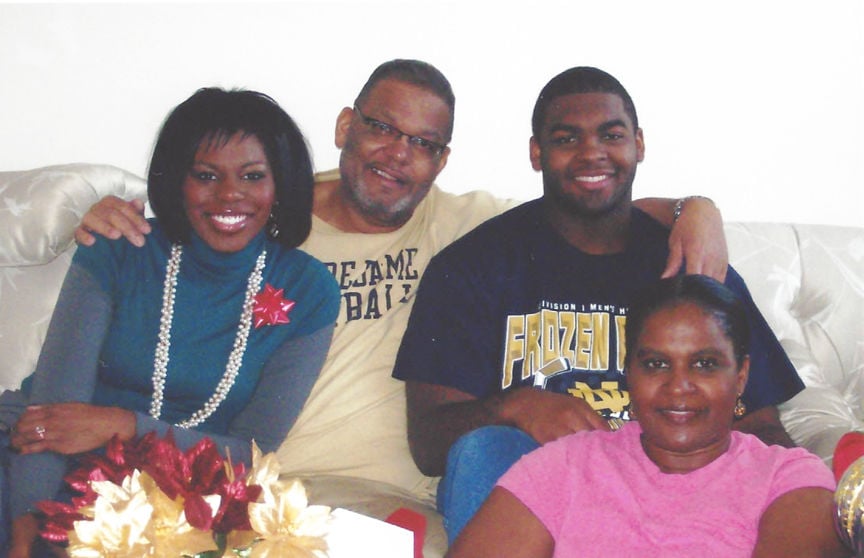 A family pic of the Bullard’s 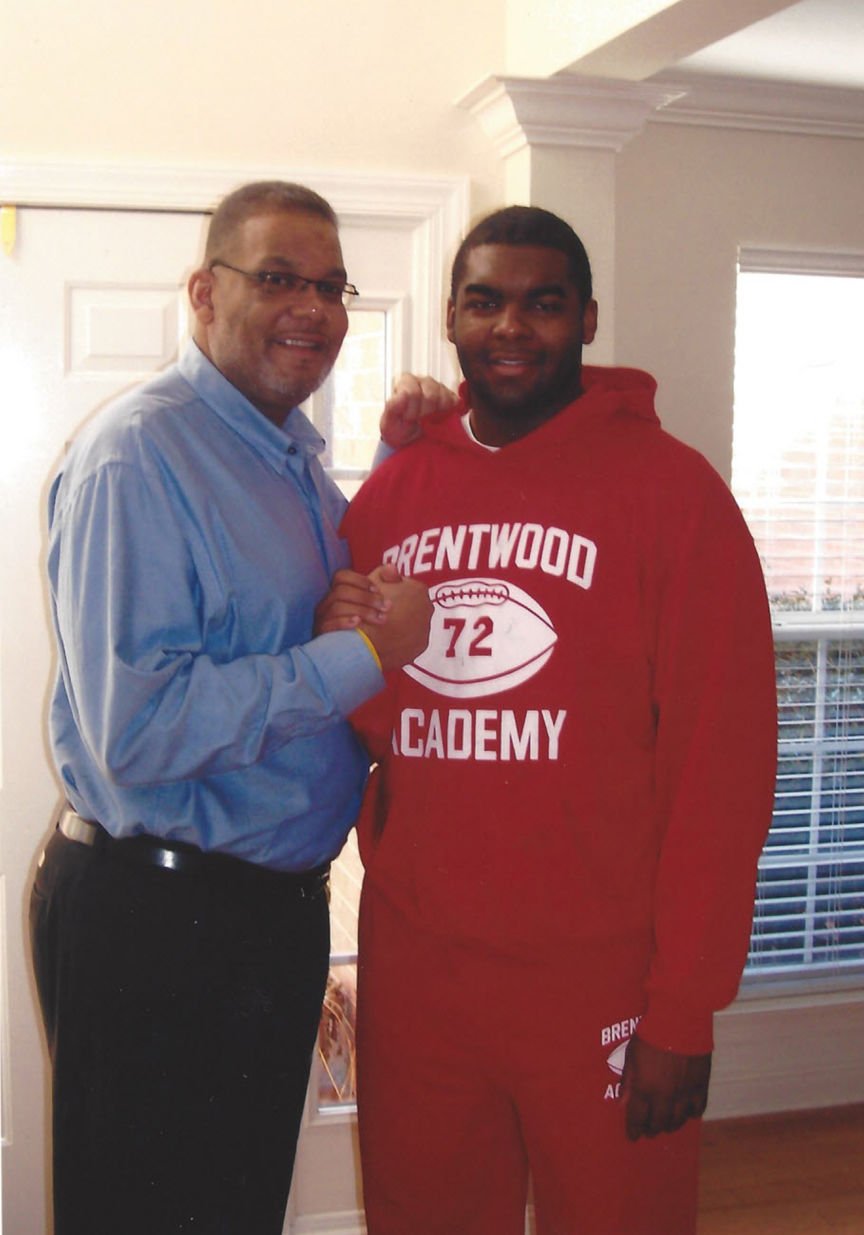 Louis Bullard was drafted by the Seattle Seahawks in 1978

A family pic of the Bullard’s

A spirit of service has always come naturally to Dorothy Bullard. It’s a trait she attributes to the influence of loved ones throughout her life.

It started in the Friendship community of Mound Bayou, Mississippi, where she was the oldest girl of eight siblings born to parents living in the heart of the rural Delta. Sharecropping and farm labor had always been a part of their lives, and everyone played a role. But when her mother saw an opportunity to earn a certification as a dietician and go to work with the school system, Dorothy realized that she too could make a career out of helping others.

“I attended Drew High School, made famous by Archie Manning, and was a part of the first integrated class in that school,” she says. “Because of that experience, I decided I wanted to major in criminal justice, and I went to Jackson State University and got that degree.”

As a freshman at Jackson State, she met Louis Bullard, the man who would become her husband. He was a year ahead in school and was a standout left tackle on the football team. He was drafted by the Seattle Seahawks in 1978, and when she graduated the following year, they married and settled in their new hometown.

Dorothy wanted to be a police officer and pursued a position with the department in Bellevue, Washington, but Louis feared for her safety. She loved her husband and wanted a family, so she set aside that dream and looked for other ways to make a difference. That’s when she discovered healthcare.

“While he was in training camp, I would pursue educational things, and I got a certification as a medical assistant in claims processing. My teacher asked if I would be interested in working at Overlake Hospital and pointed me to an open position as a patient registrar,” Bullard remembers. “That started my career in healthcare, and they allowed me to train in different roles and later to take on leadership positions. As the hospital grew, I was able to grow with it.”

Four years later, when Overlake added a new outpatient surgery center, she became a unit coordinator on the clinic management side, helping ensure that scheduling and billing went smoothly while tracking the facility’s performance from a physician utilization standpoint.

When Louis was traded to the Cleveland Browns, and later to the Boston Breakers of the start-up United States Football League, she arranged to take a leave of absence. They kept their home in Seattle as his team moved from Boston to New Orleans and then to Portland, Oregon. They had their first child, Ashley, and in the off-seasons, Dorothy would go back to work at Overlake Hospital.

When Louis retired from professional football in 1985, he went to work in sales and marketing with Miller Brewing Company, a position that would take the family all over the country on a “fast track” program. He climbed the ladder quickly, from Oklahoma to Nebraska, Denver to Memphis. Their son, Alex, was born in 1991.

“Each time we moved, I knew I didn’t want to be a stay at home mom. I wanted to work,” Bullard explains. “From the time I was a little girl, I knew I wanted to help serve others in need. My dad grew a community garden for single moms and elderly to be able to eat, and mom volunteered in home health for people who needed help up until the time she died. I’d watched my parents do that and it was just engrained in me.

“Each time Louis’s job moved us, I always prayed to the Lord to open a door for me to make a difference, and each time He put me in jobs that not only helped me to grow my skills, but positions that I absolutely loved,” she says. “I was a social worker in Lincoln, Nebraska, worked with the Department of Corrections in Memphis on cognitive testing for inmates, worked with special-needs children at a school in Charlotte, North Carolina, which inspired me to get another degree in education and then teach elementary school in Richmond, Virginia.”

All of that life experience and exposure to the realities of challenges for people from different ages, ethnicities and walks of life brought her to the role she would play in lives in Franklin, Tennessee.

With Louis on the road, one child in college at James Madison University and another in middle school, Dorothy prayed for a solution that would allow her to take care of the children and continue working to help others. She found it at the Williamson County Administrative Complex on West Main Street.

“I was getting my car tags transferred and was looking at the job board in the hallway when a nice lady stopped to talk with me,” she says. “After hearing about my background, she suggested I go next door to the Williamson County Health Department.”

Dorothy took the position there as the coordinator of the children’s special services program in December 2003, a role that gave her the flexibility she needed while working with families to coordinate assessments and line up essential social services. She served as an advocate for the children at school, accompanying them to doctor visits and more – whatever needed to be done, she did it for seven years, and was recognized on a statewide level for her work. She loved every minute of it, and the county and state health department staff became an extension of her family.

But in 2007, her mother passed suddenly, then Louis was diagnosed with stage four stomach cancer. He lived for three years after the diagnosis, and passed on April 18, 2010. Their son, Alex, was a freshman at Notre Dame, an offensive lineman just like his father, set to play in the spring Blue and Gold Game when he got the call to come home.

“Alex came home that Saturday morning and spent the day with his dad before he passed. Louis had decided not to take treatments, as they weren’t going to help, and he asked me to trust him and to trust the Lord’s plan,” Dorothy recalls. “He was such a Christian, believing that what you do should speak so loud that you’d never have to say a word. He asked me to let him go, and he passed the next day. That chapter of my life had ended.”

Alex ultimately transferred to the University of Tennessee, where he was a starting offensive tackle, and Dorothy poured her broken heart into her work at the Health Department. It was around that time that the non-profit Mercy Children’s Clinic was transitioning to a patient-centered medical home for the whole family. Dorothy was offered a position that would allow her to implement the systems to become a nationally certified community health center.

“Before I took it I had to go consult with my greatest advocate, who always encouraged me to go do what I didn’t think I could do,” she says with a smile. “I went to his grave and had a conversation with him, fell asleep for a while and when I woke up I had a clarity that said ‘go take that job.’ I felt his spirit surround me, nudging me to move for this position.”

What started as a department of one at Mercy Community Healthcare is now a team of 20 dedicated to care coordination. Dorothy leads the team as Chief Integrated Care and Communications Officer, overseeing essential functions ranging from quality improvement measures to marketing and development, along with a full case load of chronic care management and care coordination that ensures all social determinants of health are addressed –whether they be transportation, utilities or food security.

Anyone can come to Mercy and receive care, and certified counselors help determine insurance needs and navigate the system, from the open marketplace to TennCare and CoverKids programs at the state level. Most people don’t even realize they qualify for these programs, Bullard says.

She mentions one recent patient who was disabled as a result of chronic conditions but unable to qualify for disability. He needed a hip surgery and Mercy was able to get him covered at no cost.

“He has literally cried because he’s so thankful he will be able to walk again. That’s what care coordination is for,” she says, citing another recent example of working with a patient to prevent eviction and find stable housing,managing his budget so he could focus on his health without worrying about where he was going to live.

“He said he’d never had anyone in his life meet him where he was, without judgment. All we did was help, and it brings me the greatest joy to be able to do that for families – giving them the best of what you have when they don’t necessarily expect it. Mercy is not a job for me. I believe with all my heart that I was called to do this.”

To learn more about Mercy Community Healthcare and how you can support their faith-based mission to ensure quality medical care for all, visit mercytn.org.