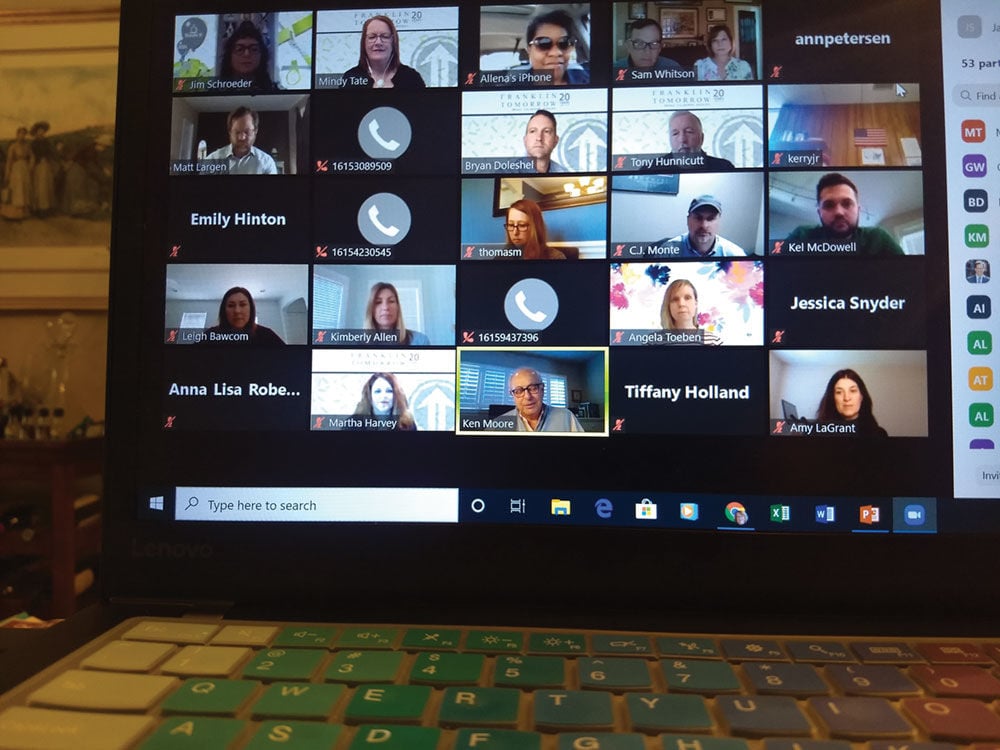 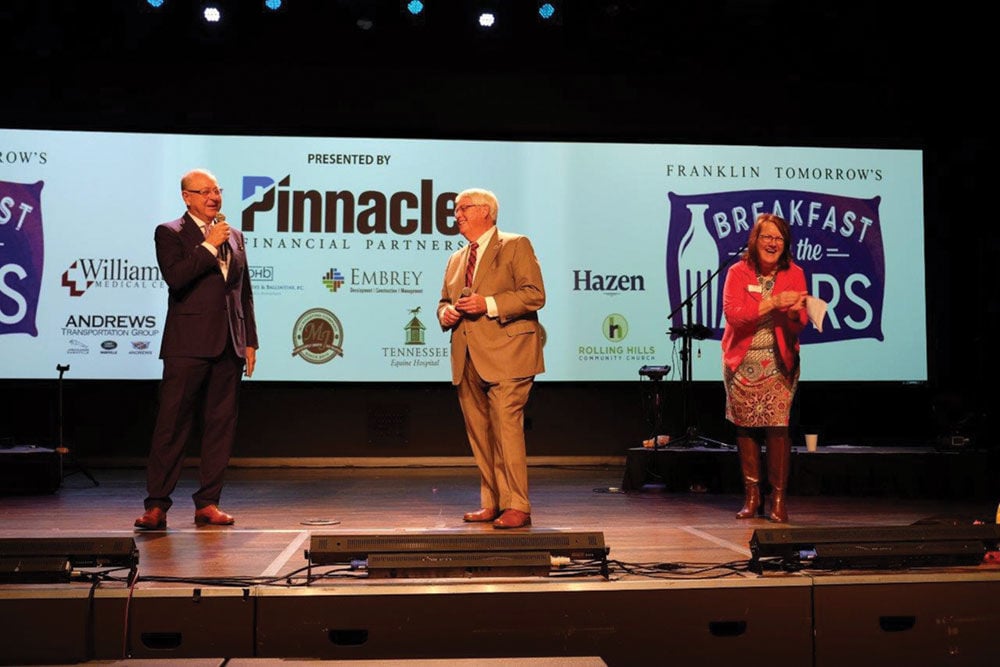 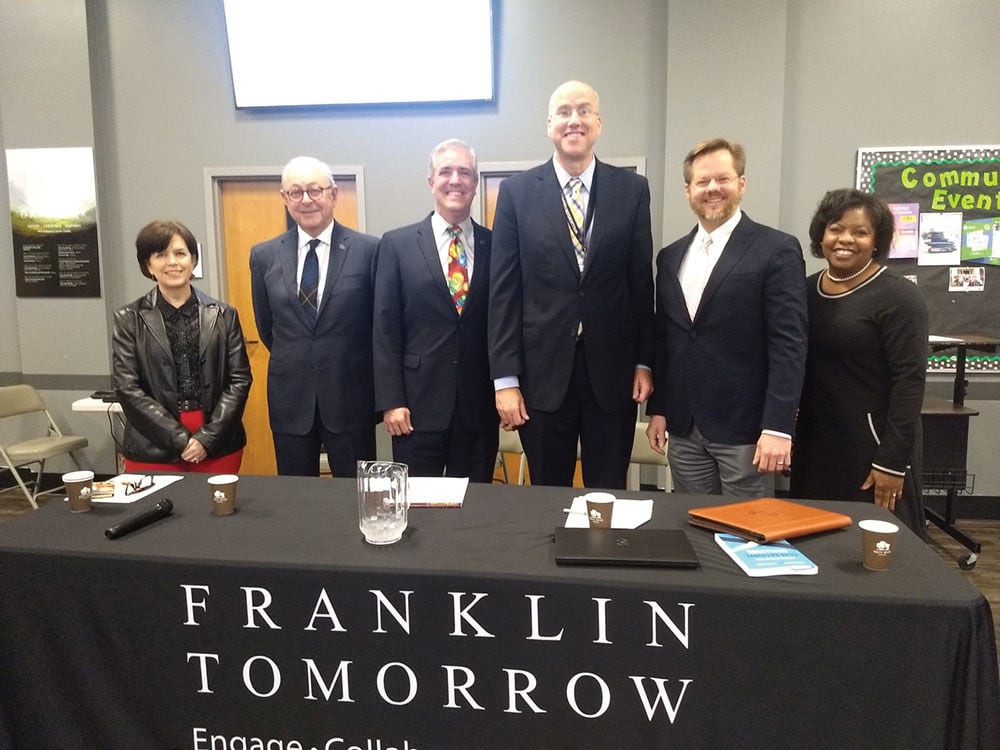 Franklin Tomorrow has a lot of things to celebrate this year. This year represents the non-profit’s 20th anniversary and as part of that, Franklin Tomorrow continues to share its mission to engage the community, foster collaboration, and advocate for a shared vision for the future of Franklin.

On top of this year being Franklin Tomorrow’s 20th anniversary, the organization, along with the City of Franklin, applied to be a finalist for The National Civic League’s All-America City competition. After much collaboration, Franklin was selected in late February as one of 20 finalists in this contest, which is 75 years old. Franklin Mayor Dr. Ken Moore made the announcement on Friday, May 15, as part of his 10th annual State of the City address, held virtually this year.

Franklin is the only city in Tennessee named as a finalist this year, according to NCL officials, who also said the last winning city from Tennessee was in 1999, when the Tri-Cities – Bristol, Johnson City, Kingsport – were selected.

Franklin’s application to National Civic League highlighted many of the initiatives by the City of Franklin, Franklin Tomorrow, and various organizations that promote the health and well-being of citizens. Specific examples spotlighted include Franklin Tomorrow’s On the Table and Engage Franklin, Get Fit Franklin and Mayor Moore’s Blue Ribbon Panel on Mental Health & Substance Use Disorder, and The Fuller Story. Each of these initiatives showcase what Franklin and its citizens are doing to promote health, both physical and mental, and how the community has come together to enhance the well-being of the people who work, live, and raise a family in Franklin.

“The City can’t do everything and needs partners. Franklin Tomorrow has been such a great partner, whether we look at Friends of Franklin Parks, whether we’re looking at their participation in Find Hope Franklin, whether it’s getting their help as far as training our community with suicide prevention with QPR training. The list goes on and on and on,” Franklin Mayor Dr. Ken Moore said. “I just see a continued great future and wish Franklin Tomorrow the best of luck for the next 20 years and that they will accomplish doubly what they have in the first 20 years, and I believe that they will,” Mayor Moore added.

“We just want to tell you how much we appreciate everything Franklin Tomorrow has done for our community over the past 20 years,” Rep. Sam Whitson said, joined by his wife Pam. He recounted the couple moved to Franklin 20 years ago this month, saying, “Franklin Tomorrow has contributed so much to make that happen.”

With the current pandemic, Franklin Tomorrow has adjusted its events to make sure that the organization is still bringing informative information to the citizens of Franklin and Williamson County. Since March, Franklin Tomorrow has begun doing all of its events virtually. Although this is a “new normal” for the organization, it hasn’t stopped community members from attending. Franklin Tomorrow’s monthly FrankTalks online webinars have seen great attendance, with approximately 150 attendees for each event and its April Breakfast with the Mayors had over 400 attendees.

Franklin Tomorrow also worked with local business Twine Graphics to design a “FRNKLNITE” t-shirt to sell to the community. The organization sold close to 80 shirts, and all proceeds benefit Franklin Tomorrow and its 20th anniversary.

Franklin Tomorrow is also in the process of planning a 20th Anniversary Summer Celebration on July 30 to honor the organization and celebrate its accomplishment. Information on the event will be available in the near future.