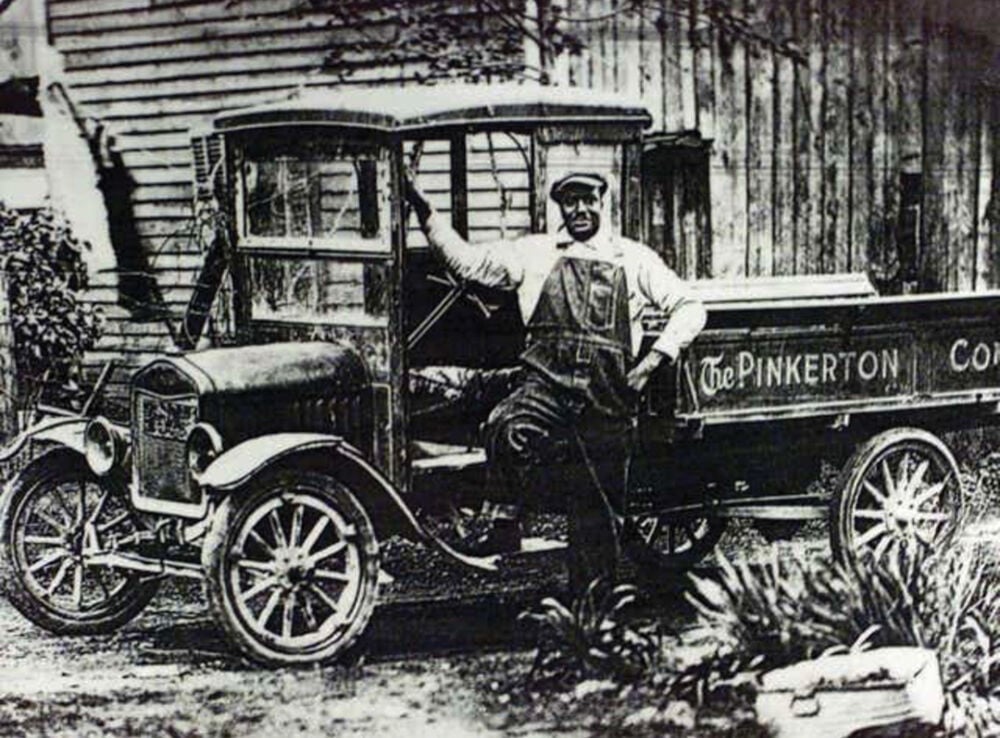 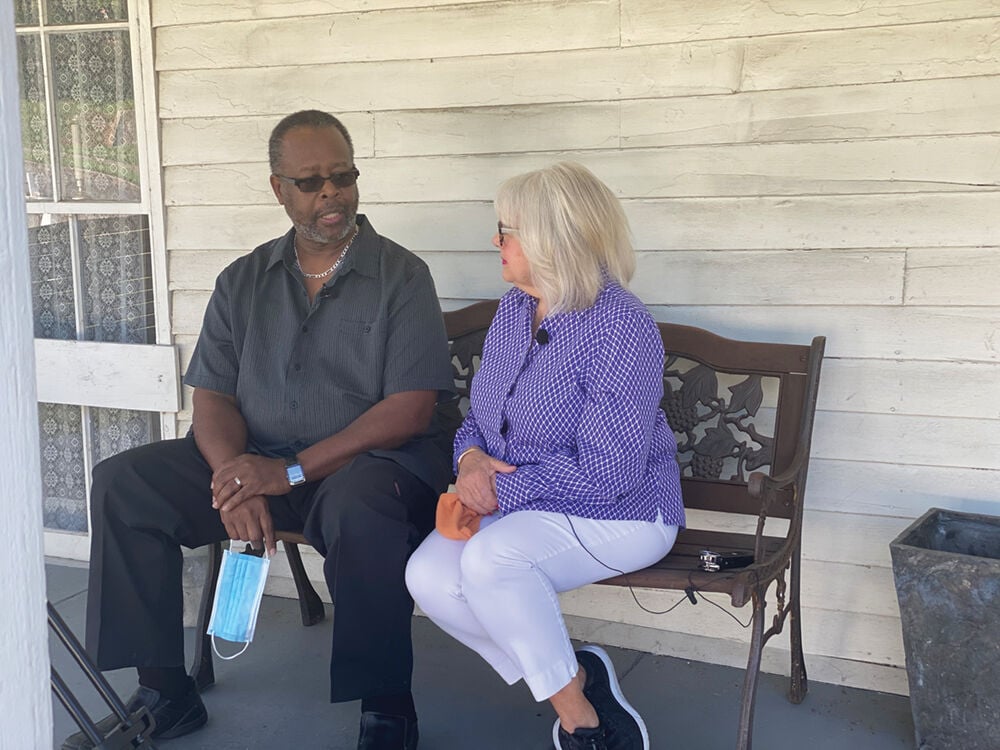 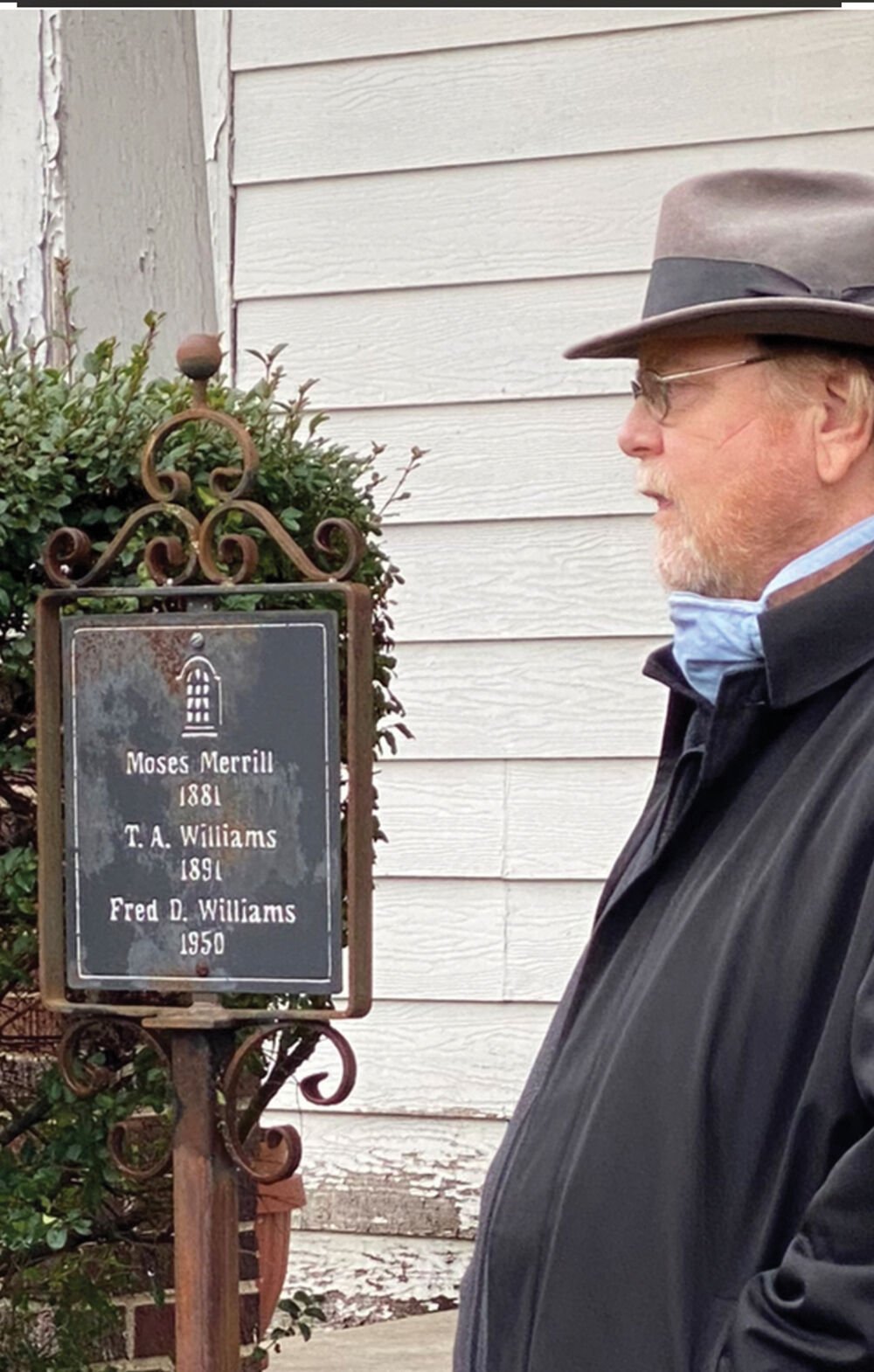 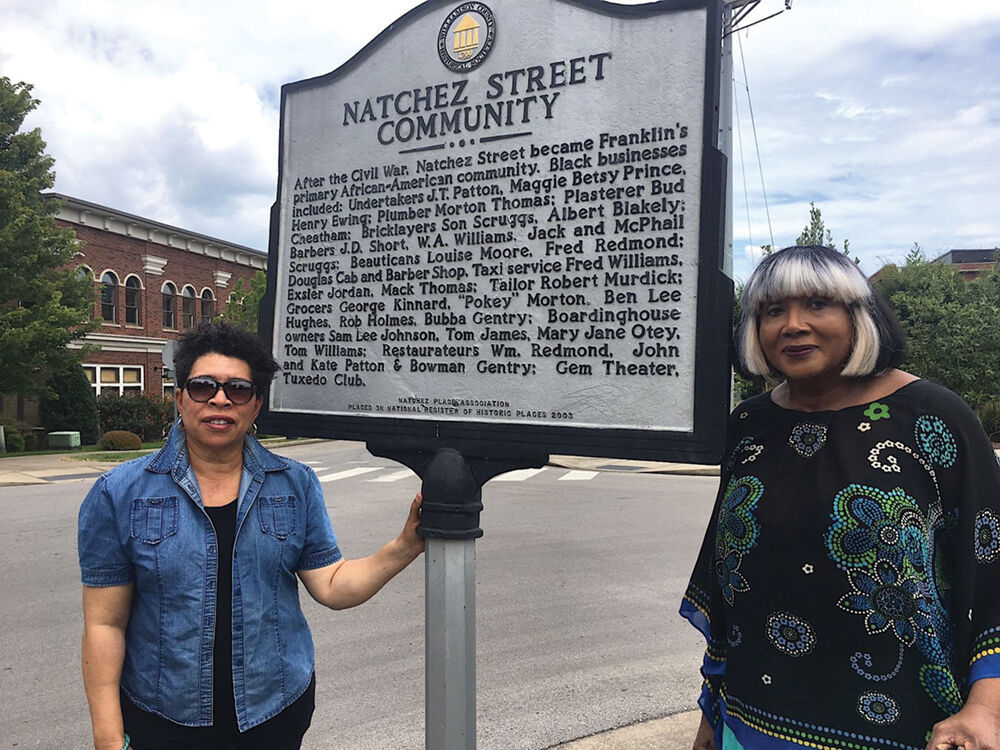 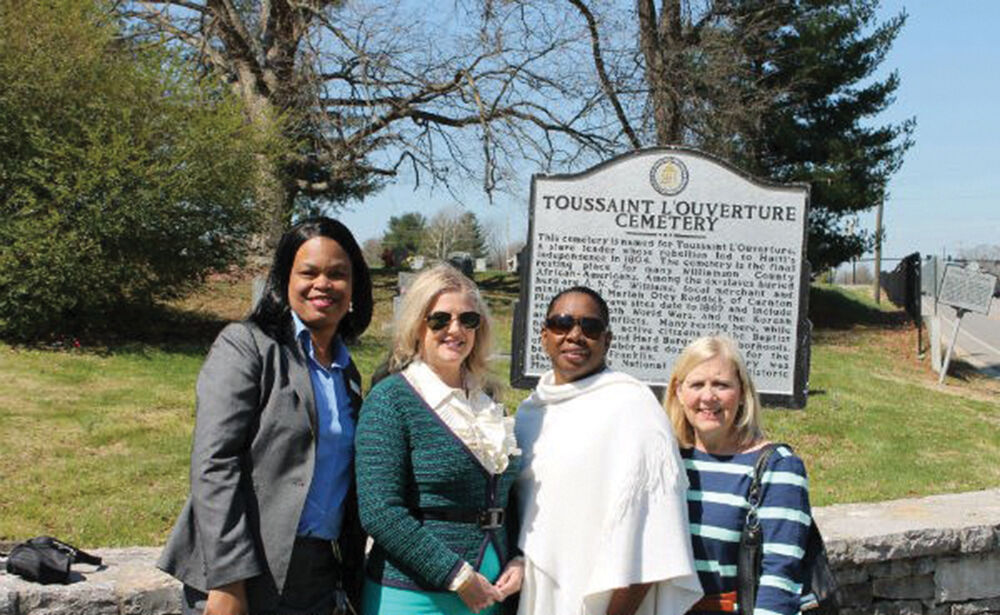 The African American Heritage Society (AAHS) has focused on several things during the last twelve months. The first item, focus on renovation and preservation of The McLemore House. The “house” committee for the AAHS has raised over $100,000 toward the project. Work is currently under way to ensure the McLemore House is ready to receive visitors when the pandemic crisis is over.

The McLemore House was built by emancipated slave, Harvey McLemore, on one of four lots purchased in the Hard Bargain neighborhood. The house is one of a few homes in the region built by an ex-slave and still standing. The house remained in the McLemore family from 1880-1997. In 1998, to save the house and property, the newly formed African American Heritage Society worked with the Heritage Foundation of Franklin and Williamson County.

Throughout the last twelve months the McLemore House has been closed to the public due to the COVID-19 pandemic. Even with the closure the AAHS held its annual Juneteenth event for an entire week through virtual means. Sheridan PR, City of Franklin and Williamson County aided in promoting and sharing the history of the Emancipation Proclamation. The African American Heritage Society was able to hold its 2021 Annual Black Tie Affair virtually with the help of Matt Brown of BrandMettle.

During the Black Tie Affair the group awarded Dr. Van West its highest preservation award for his work personally and the work he leads through the Center for Historic Preservation. Alma McLemore, President of the AAHS, states “every well-done historic preservation project completed over the years in Franklin has Dr. West’s fingerprints on it." Dr. West is the Tennessee State Historian, the Director of the Center for Historic Preservation and the Tennessee Civil War National Heritage Area. He and Federal Liaison, Laura Holder, have been integrally involved in the preservation and promotion of Black history in Williamson County.

The AAHS chose to focus on creating strategic alliances and finding opportunities to further their mission to protect and preserve historic spaces.

One such space is The Toussaint L’Ouverture Cemetery. The cemetery was established in 1869 as a place for Black citizens of Franklin to bury their dead. Officially incorporated in 1884, the cemetery is considered “the oldest African American institution in continuous use in Williamson County.” Listed on the National Register of Historic Places, the cemetery was named for Toussaint L’Ouverture, a slave leader whose leadership led to Haiti’s independence in 1804. Ex-slaves buried in this cemetery include ANC Williams, Mariah Otey Reddick, and veterans of World War I, World War II, and the Korean and Vietnam Wars.

A variety of projects have taken place over time to protect and promote the history of the cemetery, A Leadership Franklin project group developed a cell phone walking tour of the cemetery. This tour was a joint effort between Leadership Franklin and the City of Franklin Parks Department. The project relied heavily on research by Thelma Battle and the leadership from the project committee: Mayor Ken Moore, Sara Butler, Valerie Caldwell-Buford, Will Reid and Charita Upkins. The Rotary Clubs of Franklin have recently committed to clean each of the gravestones in the cemetery.

The AAHS remains involved in the expansion of interpretation in the Natchez National Historic District. With extensive research by Thelma Battle and Laura Holder and leadership from the late Pearl Bransford, a district was created reflecting activity back to the 1880’s. This vitally historic area is on site of the combat which occurred during the Battle of Franklin in 1864. It was then settled by emancipated slaves from the neighboring Carter House. The neighborhood would eventually thrive with its own restaurants, grocery stores, and schools. Thelma Battle has called the area “the pulse of the city's black community”.

The Natchez National Historic District helps protects the historic character of the neighborhood. The district enables historians and supporters to have a framework to further expand the story. Retired teacher and former AAHS President Mary Mills says “we must protect our neighborhood from those who simply wish to make profit from our land”. One of the oldest Black citizen built homes, a Baptist Church existing at the same site for over 100 years, a Green Book house, as well as many other treasures, remain in this area.

The tapestry of the history of Franklin is rich. Many good people have worked together in this community to include all facets of the story. There is more work to be done. We look forward with excitement to see what the future brings.