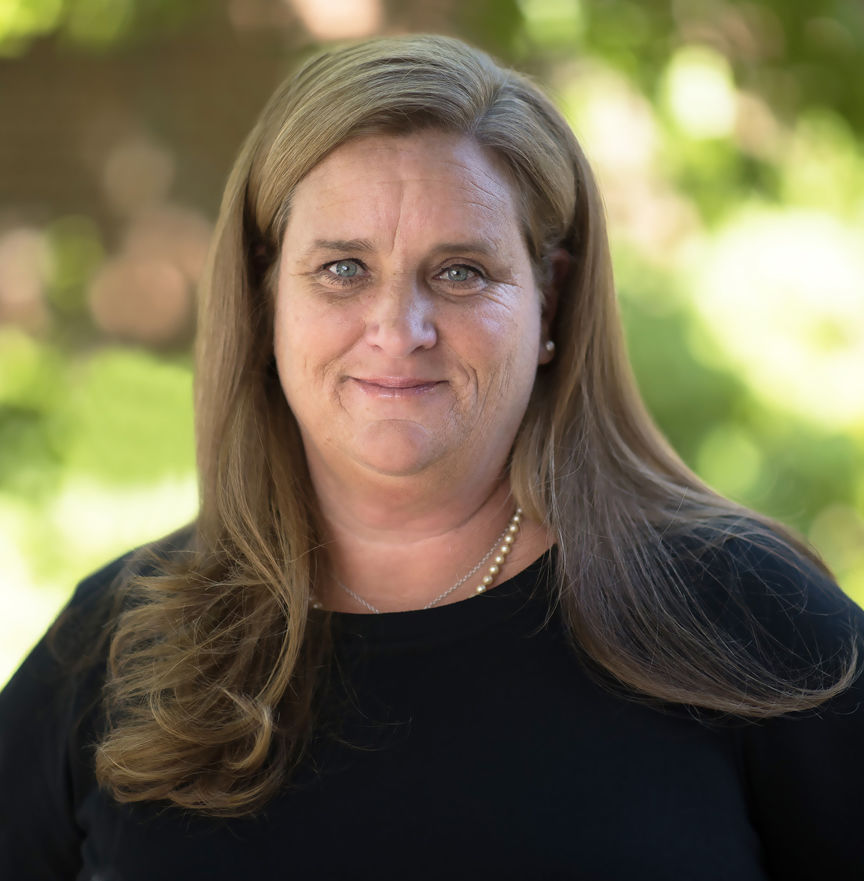 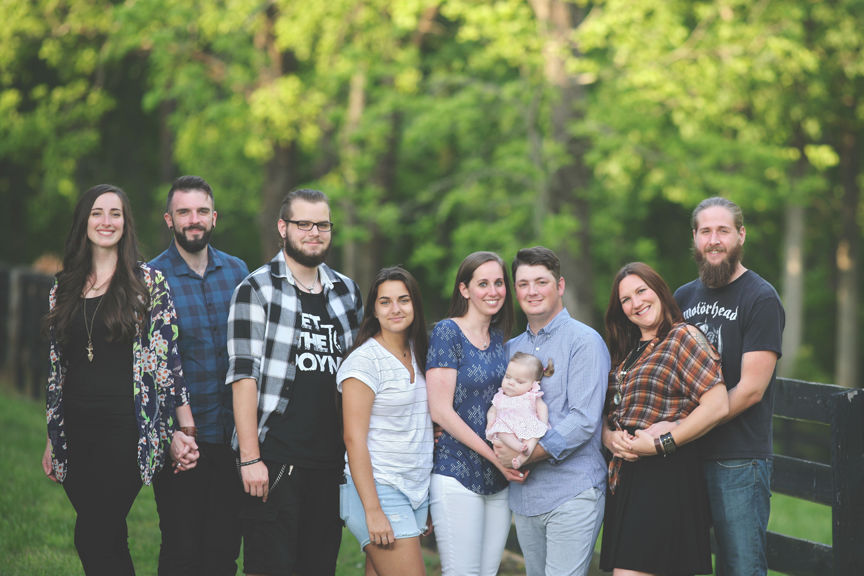 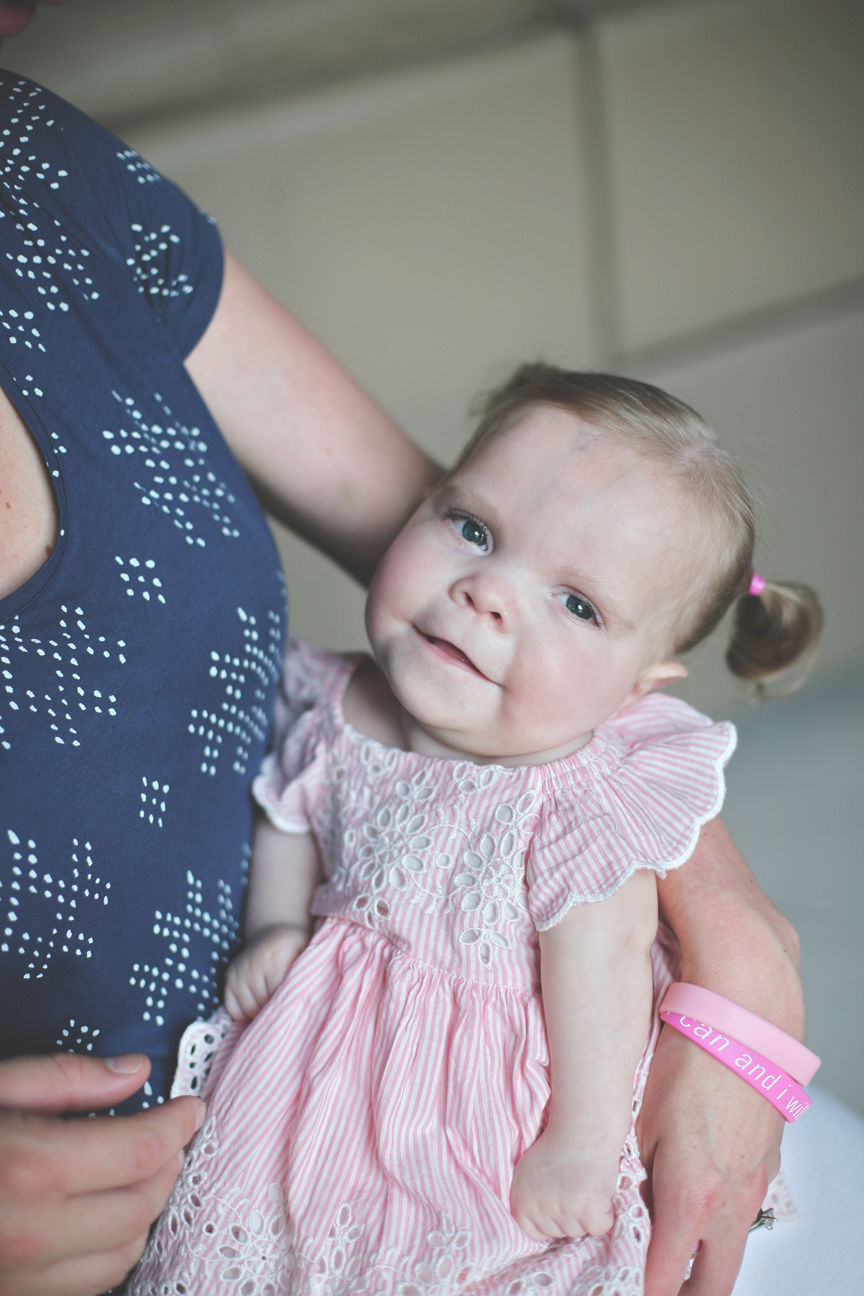 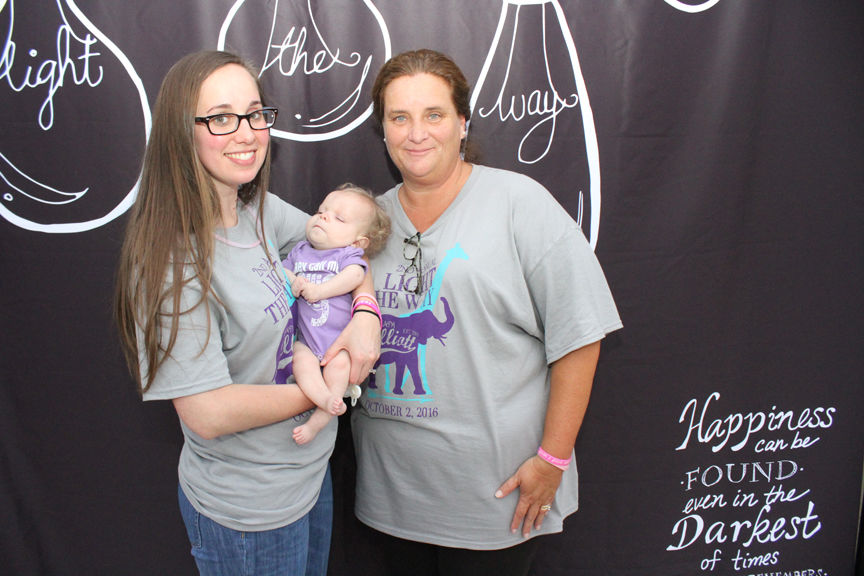 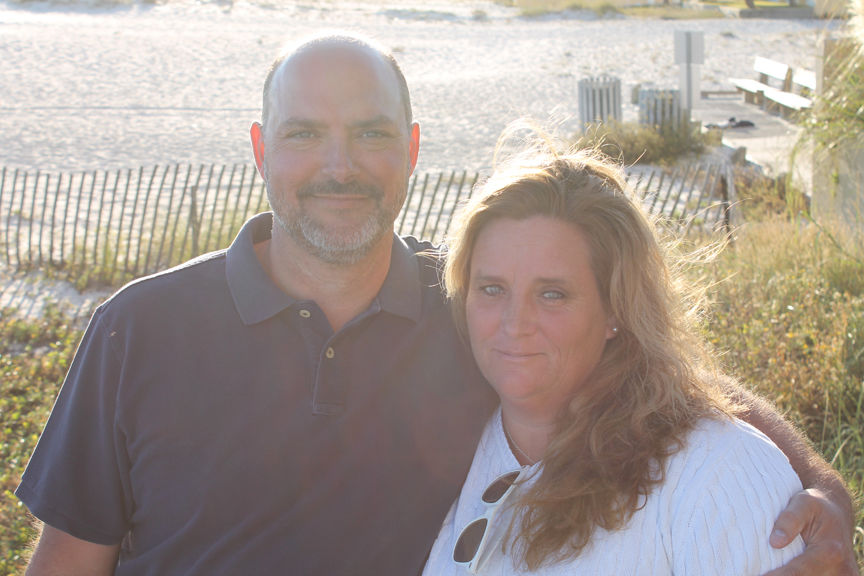 It has been 16 years since Brandy Blanton started telling the stories of her community.  Blanton grew up in Franklin and went to Franklin High School.  She spent many years in the restaurant business here. A large part of that time was spent working at O’Charley’s restaurant as a server and she really grew to know her customers and their families over the years.  People came in to eat, but they also came in to chat with Blanton, who has always had an inherent ability to be a good listener.  She is invested in people and it shows.

An entrepreneur at heart, Blanton has taken her turn at several start-up businesses over the years.

As a young mother with small kids, Brandy created a business she could run from home.  “Pressing Matters” was an ironing business that catered to teachers, her music industry friends and everyday folks that did not have time to iron dress shirts and pants.   She charged them $1 an item and even offered pick-up and delivery service.

Her next venture would be a coupon magazine, Metro Mail, where she partnered with her brother.  This venture eventually led her to start Southern Exposure Magazine.  And aren’t we glad she did?

Brandy’s vision for Southern Exposure was unique.  Not a cookie cutter lifestyle magazine with high dollar fashion and high society pages, but one that told the stories of what mattered to her beloved community.

Whether it is a non-profit organization that needs to promote an event to raise money for their cause, a local business that has had an impact on Franklin, or the unsung hero in our town that doesn’t want the spotlight - but has done their part in shaping what Franklin is- Brandy knows how to highlight the things that matter.

“Brandy has always had a gift for telling the stories that matter”, says Derby Jones, owner of CMD publishing (which consists of Southern Exposure Magazine and The Williamson Herald.)

“She has a big heart and loves her community and she has relationships in this community that she has created and invested in over the years.”

Brandy figured out back in her O’Charley’s days what really mattered to people.  Listening.  She has been able to put that talent to use in her capacity of serving as a Franklin City Alderman.  People appreciate her openness and her ability to be truthful and transparent.  Her door is always open, and I should know, of all people.  It is not out of the ordinary to have someone bounce into the back door of the Southern Exposure office looking for Brandy.  Maybe their cause is on the BOMA agenda for that night.  Or maybe they are considering running for office and need some advice.  Sometimes it is a close friend who has had a bad day.  It is not uncommon for people to come to Brandy.  You know you will be heard and you always know where you stand.

Brandy is married to Mendall and has five children; Nick (Ashley) Rainey, Samantha (Brandon) Castro,  Caitlin Rainey (Will),  and Zac and Emma Blanton.  She has one granddaughter, Elliott Grace Castro (“Ellie G”).  From her famous “Sunday Suppers” to family beach trips, her family usually travels in a pack.  Brandy has a saying her family knows all too well.  “All hands on deck” means showing up and getting it done for mom.  It is a saying that could easily be called “Love in action.”  I have seen it many times and it is a wonderful thing seeing her family show up and rally around her.

Family is at the heart of everything she does.  Whether it is her biological family or her community family, one of the two is what always drives her.

Her granddaughter Ellie G, was born with RCDP (Rhizomelic Chondrodysplasia Punctata ) a genetic disorder that is a terminal form of dwarfism.  There are less than 100 cases of this disease worldwide. When the family received the difficult diagnosis after Elliott’s birth, Brandy was the rock for her daughter Samantha, son in law Brandon and the rest of her family.

Once she walked through the acceptance of what their journey would look like, Brandy sprung into action.

She reached out to Gail Powell at High Hopes and the team at Waves Inc. to see if there was an opportunity for Elliott to qualify for services.

RCDP was not on the recognized list for TEIS (Tennessee Early Intervention System) but was on the federal list. She picked up the phone and reached out to her dear friend, the late Charles Sargent.  Within 10 days RCDP was approved on that list.

She and her family organized the inaugural Light the Way benefit for Team Elliott and Rhizo Kids at The Eastern Flank in Franklin.  This event raised money and awareness for this rare and debilitating disease.

Elliott is now three and a half years old and a whopping 17 and a half lbs.  She is growing and thriving as a result of all the love this community has poured into her.  She has a smile that will light you up from the inside and a giggle that will melt your heart.  And she has “Gimme”, as Brandy is referred to, as her biggest cheerleader behind the scenes.

As one door closes,

Brandy has recently taken the position of Director of Development for High Hopes, bringing things full circle for her on this journey.  She has experienced the benefits of High Hopes, first hand, and hopes to continue to bring awareness to this amazing organization and remind us how lucky we are to have High Hopes in our community.

Brandy leaves a legacy behind in what she began with Southern Exposure nearly 16+ years ago.  We have had many talks about what the future holds for both of us.  Taking over as publisher of Southern Exposure is something we have talked about for awhile.  It came as a surprise to a lot of people, but did not come as a surprise to us.  I am excited about the opportunity to continue to tell the stories of Williamson County.  For the last seven years, Brandy has been my mentor and my friend as we have yelled back and forth to each other through the office walls.

I have been in publishing all of my life, from working at my college newspaper at Western Kentucky, to my first real job at The Courier-Journal newspaper in Louisville.  After eight years there, I moved to Nashville to work for The Tennessean, and be closer to my parents.  This is where I met Derby.

When I came back to work after being a stay at home mom for eight years, Brandy introduced me to everyone she knew and I have adopted many of her friends and family as my own.

I will miss the way we finish each other’s sentences, but I find consolation in the fact that she has found a new place to grow and succeed, and that she is only a phone call away.  I am proud that she will be continuing her love for her community in a whole new way.  Especially in a way that is close to her heart.