You have permission to edit this article.
Edit
Home
Current Issue
Events
Past Issues
Advertising
Subscriptions
Williamson Herald
1 of 9 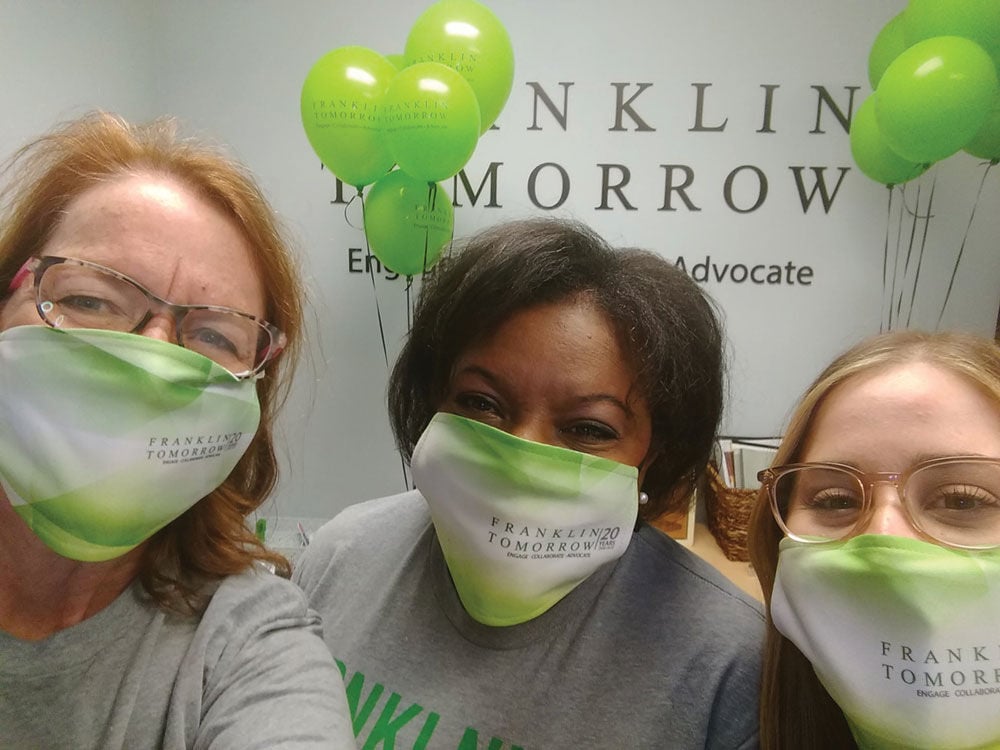 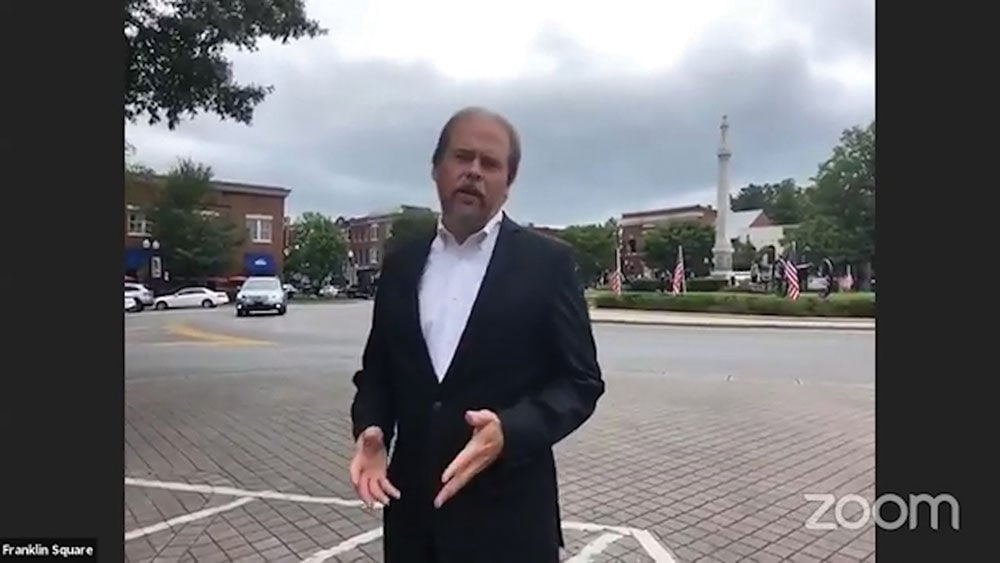 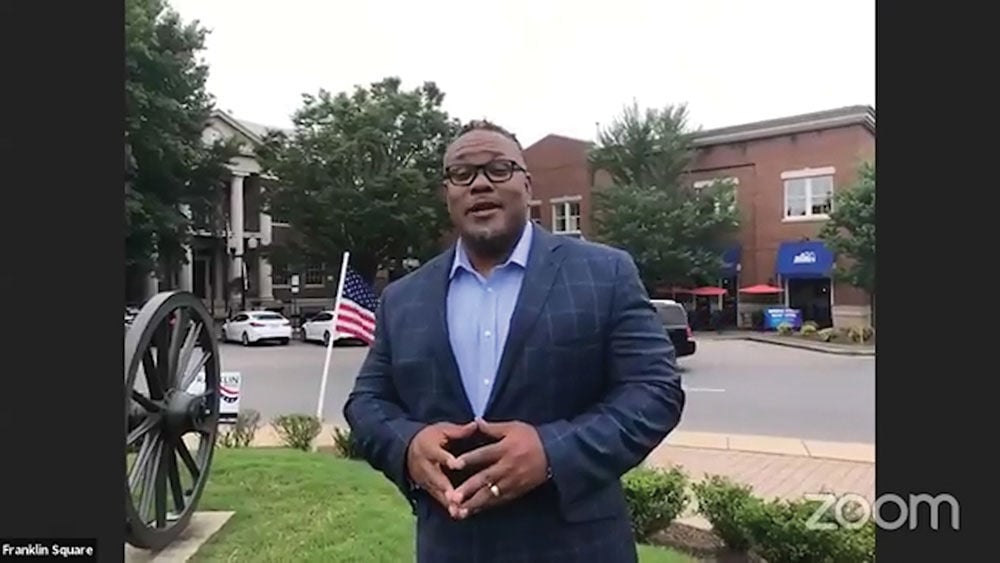 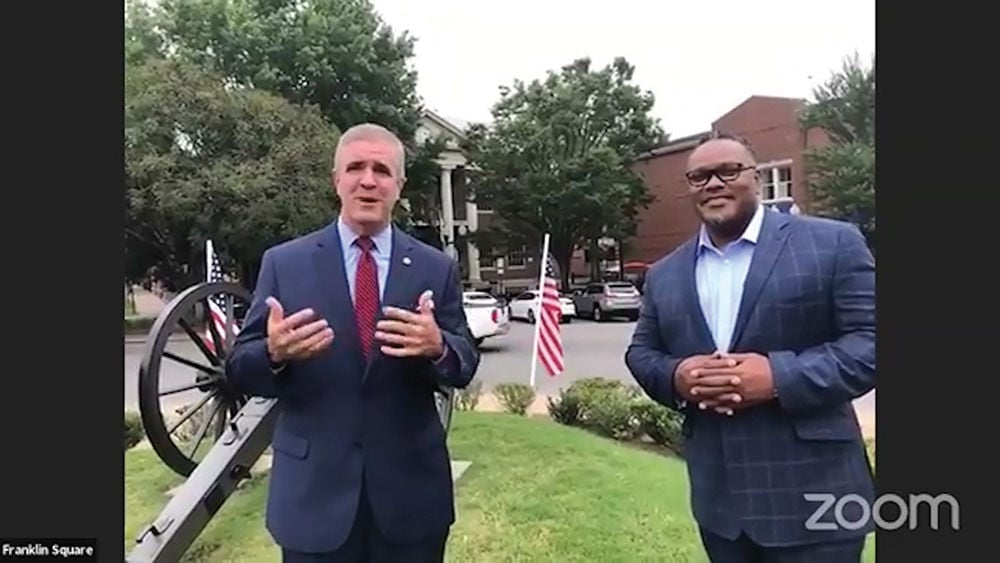 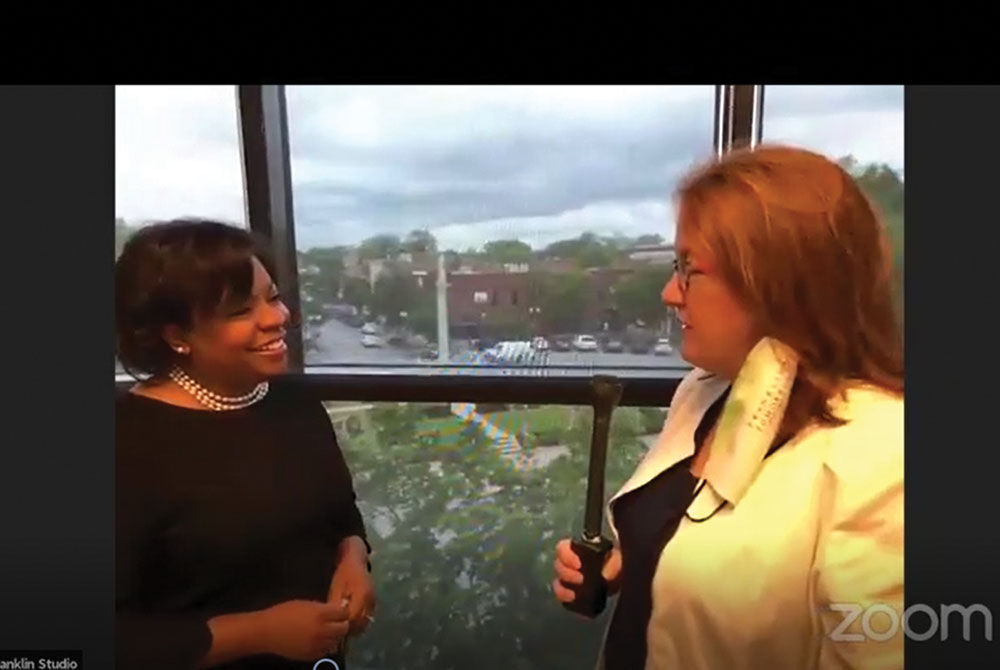 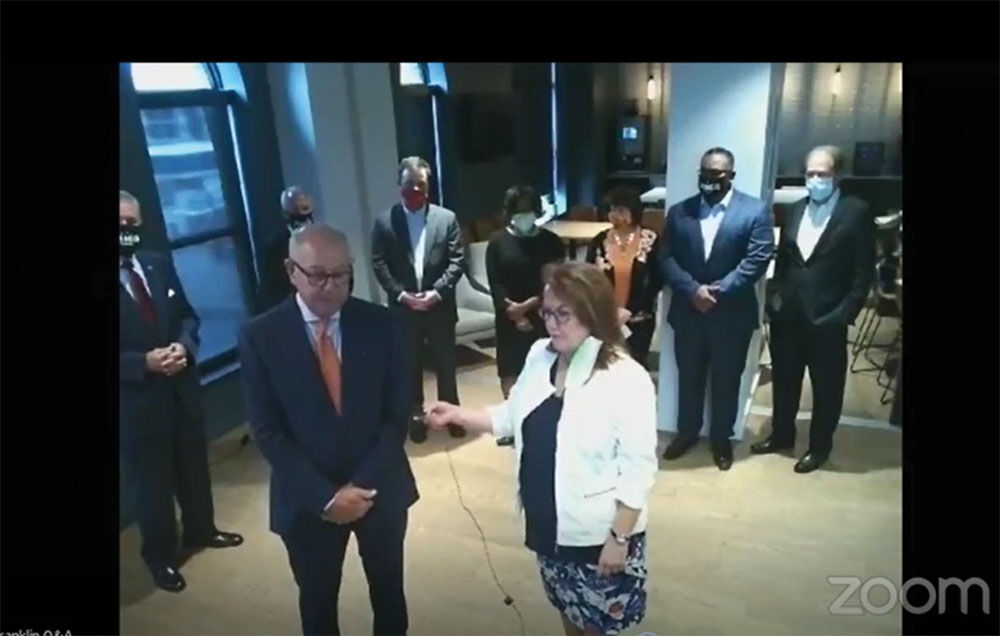 Franklin Tomorrow and City of Franklin leadership take questions from a panel of judges during the All-America City presentation. 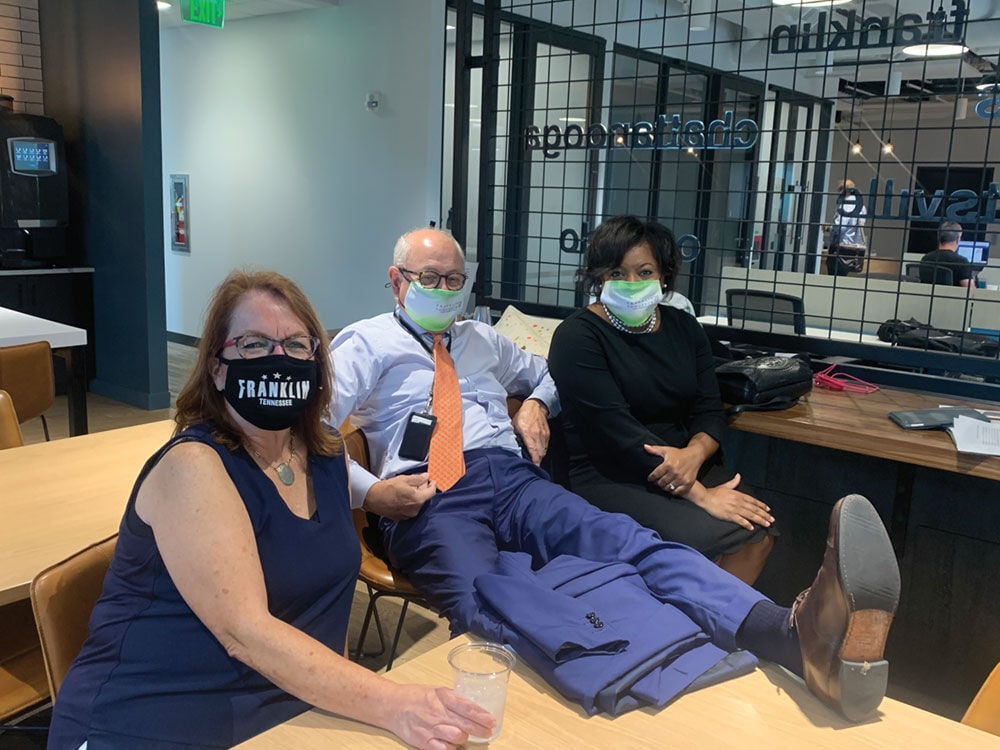 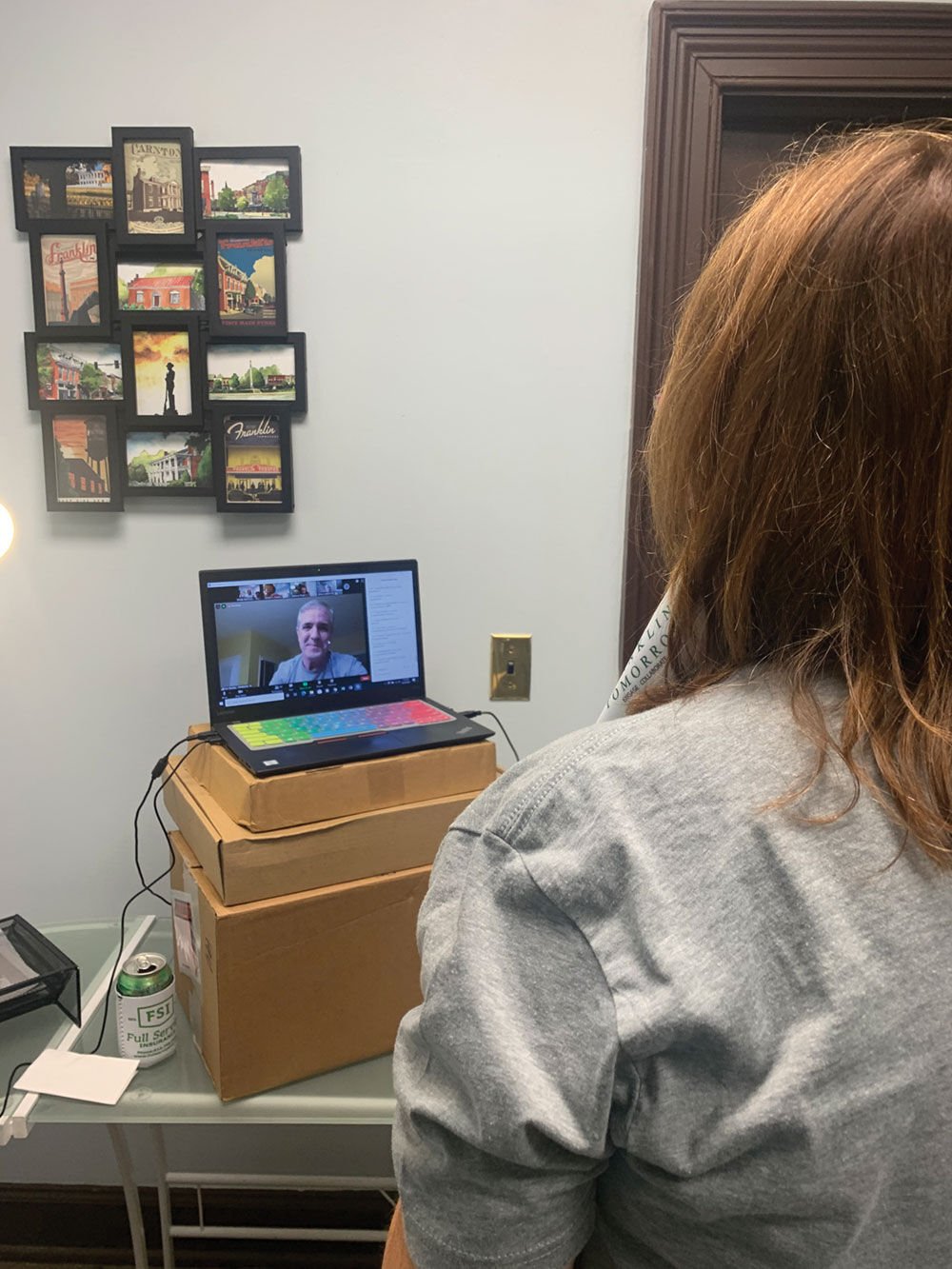 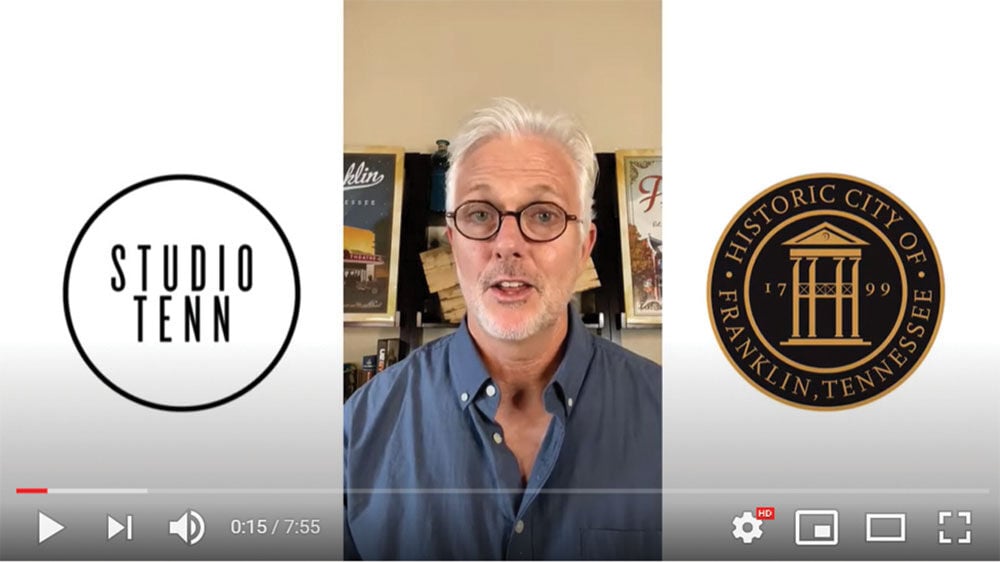 Franklin Tomorrow and City of Franklin leadership take questions from a panel of judges during the All-America City presentation.

The National Civic League, which recognizes 10 communities throughout the country annually, named Franklin an All-America City in August. Franklin officials gave a presentation that focused on community-unifying initiatives, such as the Fuller Story and Franklin Tomorrow’s On the Table, and health-centric initiatives, such as Find Hope Franklin and Get Fit Franklin. Franklin Tomorrow is celebrating its 20 Year Anniversary this year.