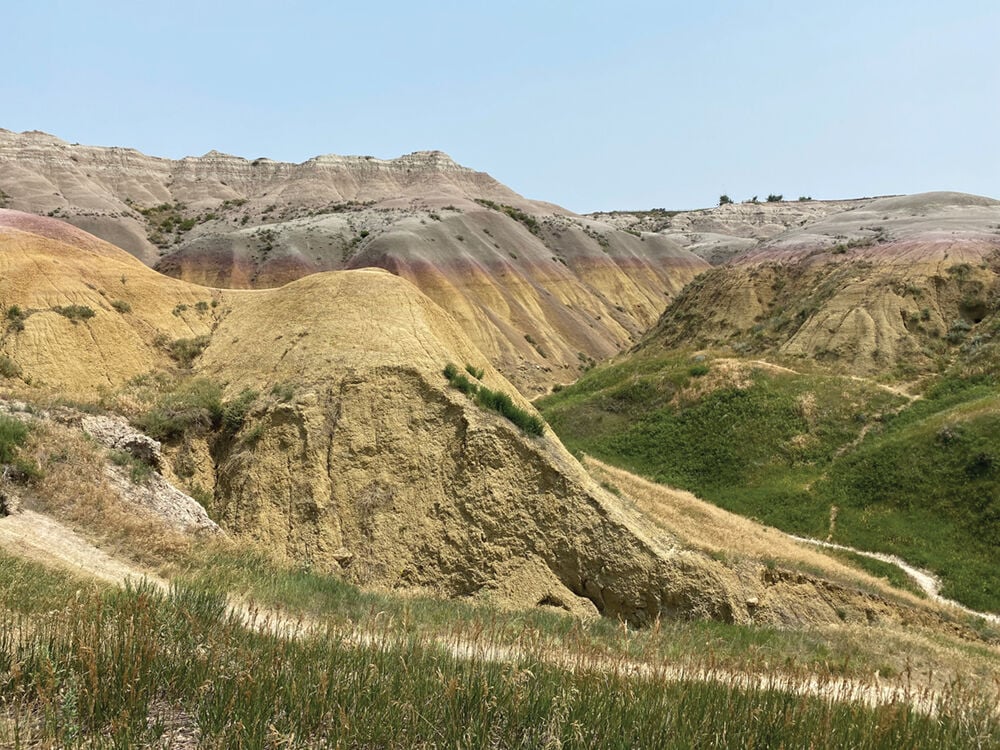 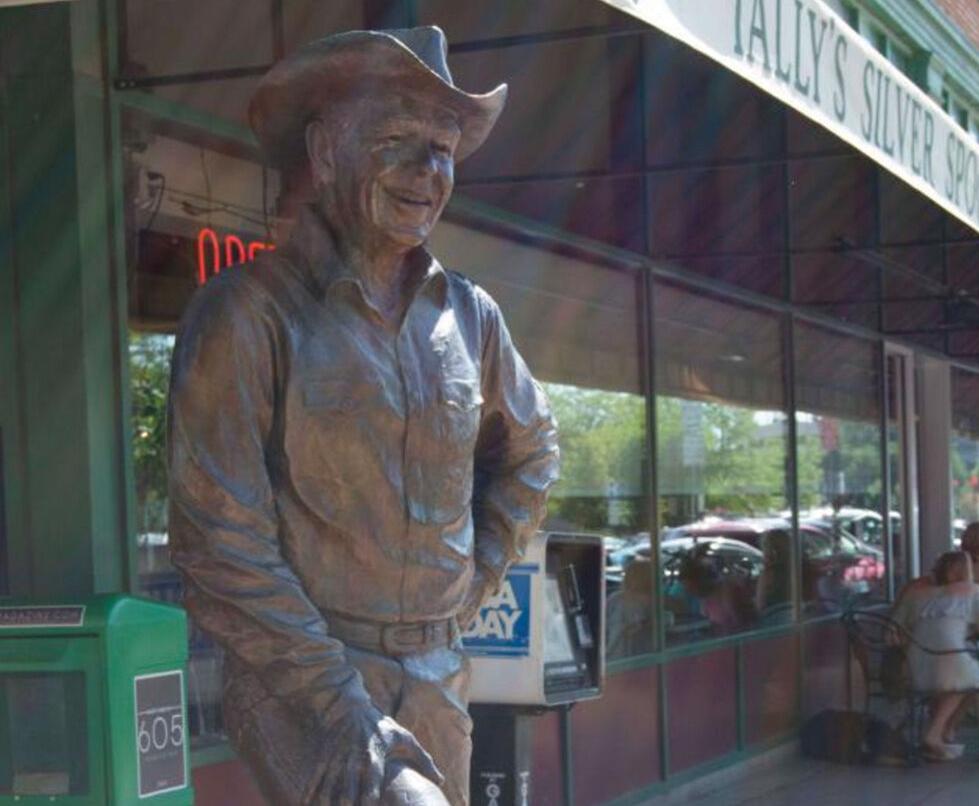 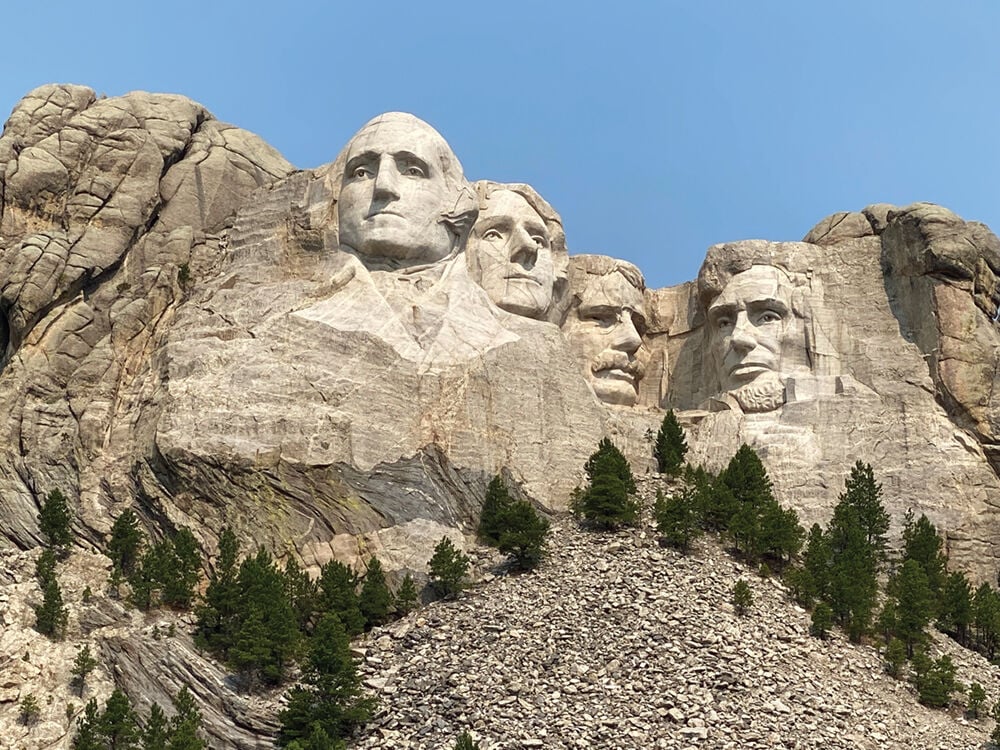 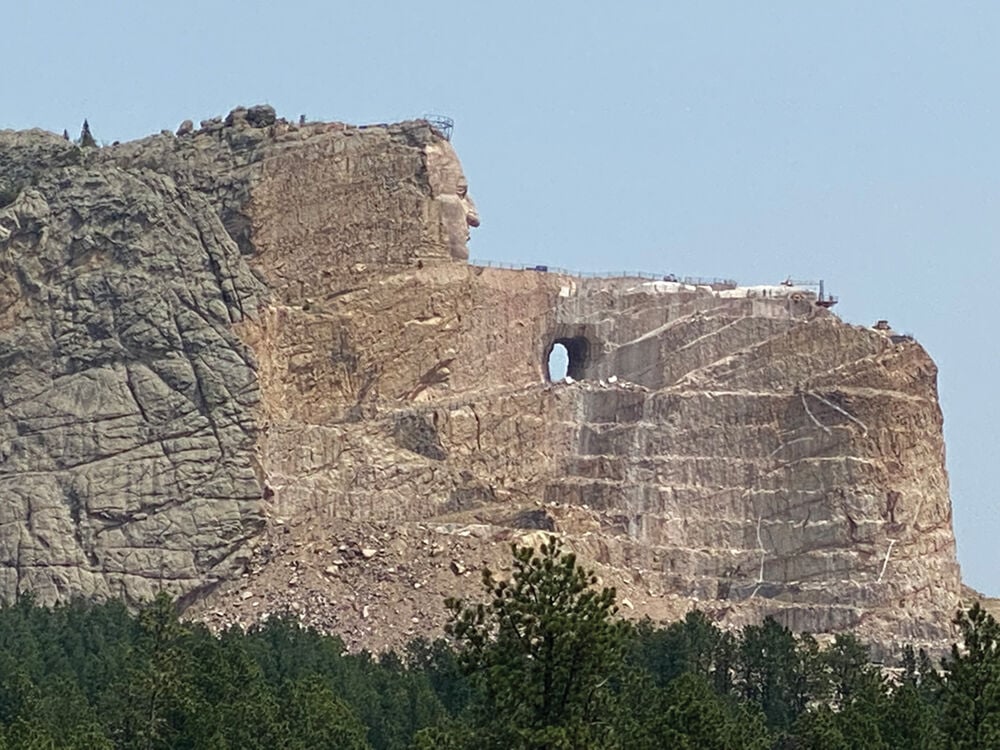 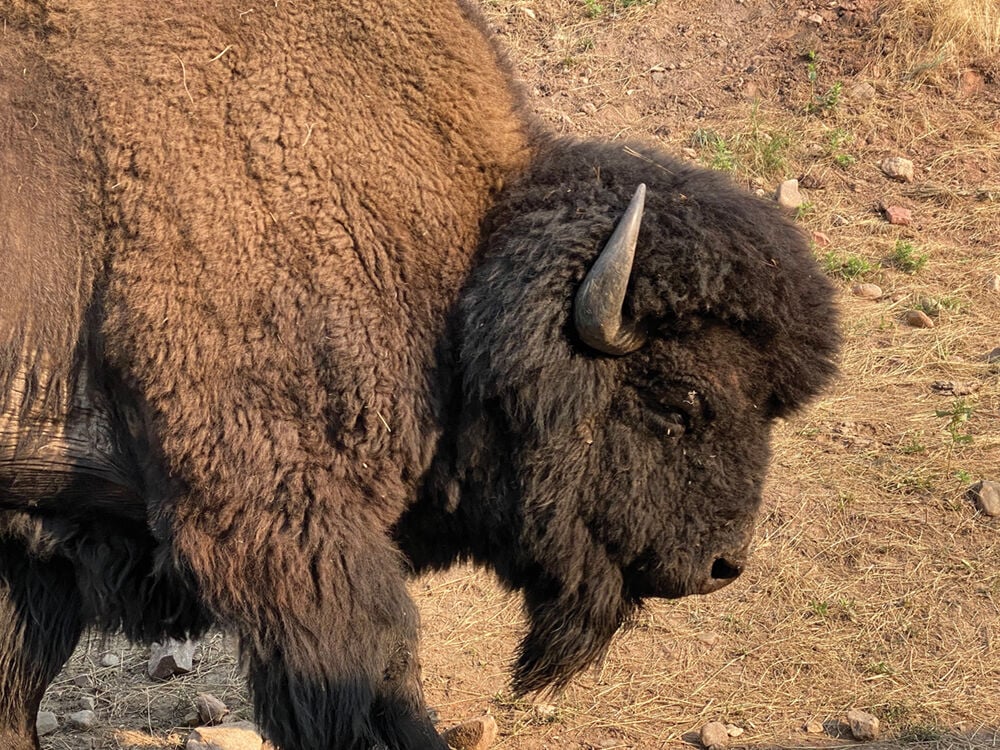 After 437 days of being in the great state of Tennessee, I was ready to travel. Like many Americans, I wanted to head west see something “different” — wide-open spaces, completely different geography and an opportunity to commune with nature in a big way. So, I started planning a trip to South Dakota (gotta get all of those states checked off, right?).

As it turns out, I had a longtime friend from Florida with the same idea. So, we locked the trip down and waited for July.

The trip started in Rapid City, South Dakota, the City of Presidents, so-called because there is a sculpture honoring every president through George W. Bush. Each sculpture is privately funded, and the pattern of placement was chosen to maintain orderly structure and eliminate any sense of favoritism. Ronald Reagan looks as if he is going to reach out, shake your hand and say something witty.

From Rapid City, Cruise America was the next stop — time to pick up a 32-foot-long, 12-foot-tall RV and travel south to the Badlands National Park. (For the record, five days in the RV, three in a hotel — folks must have some access to unlimited hot water!)

Badlands protects 242,756 acres that have been shaped by 75 million years of unique erosion, along with the largest undisturbed mixed grass prairie in the United States. No words can express the startling beauty of coming around a road bend and seeing these tremendous works of nature.

From the Badlands, it was time to travel north to Mount Rushmore National Memorial (long on the bucket list). Astounding in both scope and size, it is a majestic testament to the honor placed upon each of these presidents. Amazing to think of the expertise of the more than 400 men who worked to complete this project from 1927-1941.

Just a few miles away from Mount Rushmore is the Crazy Horse Memorial, commissioned in 1948 by Henry Standing Bear, a Lakota tribe elder. It is located on privately held land and is funded by a nonprofit organization, The Crazy Horse Memorial Foundation. When completed, this will be the second-tallest statue in the world. The arm of Crazy Horse will be 263 long and the head 87 feet high. For comparison, the presidents’ heads at Mount Rushmore are 60 feet high.

After the majesty of these memorials, it was time for quiet and reflection at Custer State Park.

Located in the Black Hills and named after Lt. Colonel George Armstrong Custer, the park covers an area of over 71,000 acres of varied terrain of rolling prairie and rugged mountains. It also contains the Custer Park Wildlife Loop where we saw numerous animals, including bison, antelope, prairie dogs, burros and whitetail deer.

After leaving the Wildlife Loop, we checked into the Sylvan Lake Lodge, which is located within the state park. The lodge was established in 1938.

We sampled local fare, including rattlesnake and rabbit sausage with pheasant and risotto and elk steak. The lodge served us well, and we had a beautiful view of Sylvan Lake. The Sylvan Lake was created in 1881 when a dam was built on Sunday Creek in the Black Hills.

After the feast of senses at Custer State Park, the terrain again began to change as we made our way north to enjoy camping and fly fishing in Spearfish, South Dakota.

The fishing guide, Gavin, was amazingly patient, proficient and easy to be around. He spent hours helping cast and fly tying so I could catch one lovely rainbow trout. It was a catch-and-release excursion. This was truly a trip highlight.

While in Spearfish, we had the opportunity to explore the D.C. Booth Historic National Fish Hatchery & Archives. The hatchery was opened in 1896 and is now operated by the US Fish and Wildlife Service. This is a beautiful area, not to be missed by those who love to fish and enjoy camping right on the river.

The folks there are hospitable, and surprisingly have some of the best Italian food around. Nonnas is owned and operated by a beautiful New York City native Italian grandmother who relocated to Spearfish with her husband. She serves the same recipes on her menu as she does around the table with her family. Favolosa!

Based on a suggestion from Gavin, the fishing guide, we decided to make a side trip to Wyoming and visit Devil’s Tower National Monument in Devil’s Tower, Wyoming.

Traveling west through South Dakota and into Wyoming, we came across the beautiful vistas that I had only seen before in movies, such as, “Dances with Wolves.”

Like many things on this trip, we came around a bend and, suddenly, this huge monument appeared in the distance. Over 800 feet tall, Devil’s Tower has many other names, including Bear Lodge a name given by the Lakota tribe. This area is considered to be sacred by many indigenous people. This was America’s first national monument.

From Wyoming, we made make our way back to Rapid City, re-engaging gently by way of Deadwood, Lead and Sturgis, South Dakota.

Getting on the plane back to Tennessee, my heart was full and I am grateful to have experienced even just a small part of what this great big country has to offer. America the Beautiful.

Stacey Suzanne Watson is a seventh-generation Floridian enjoying the great life in Franklin and Williamson County.