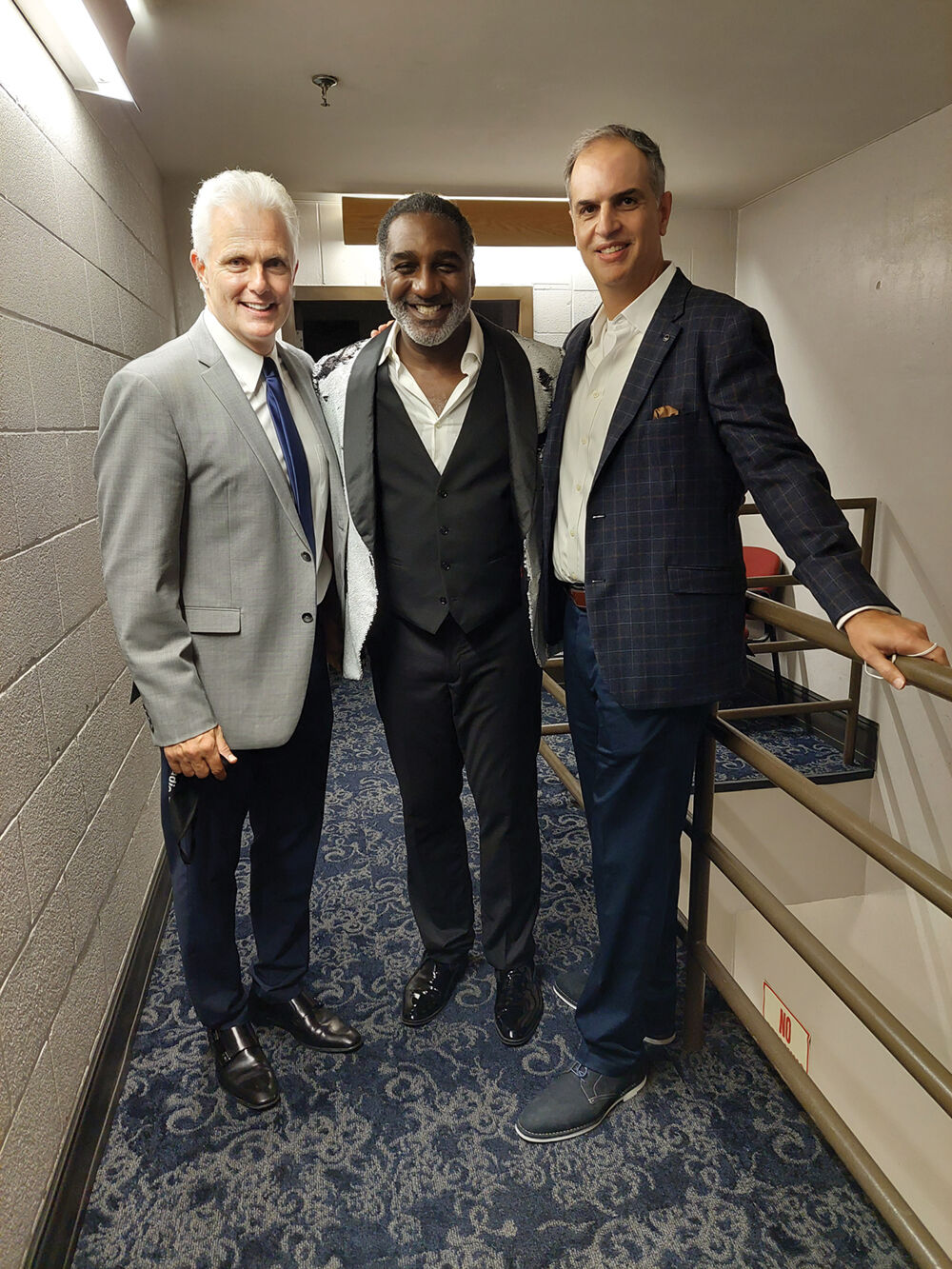 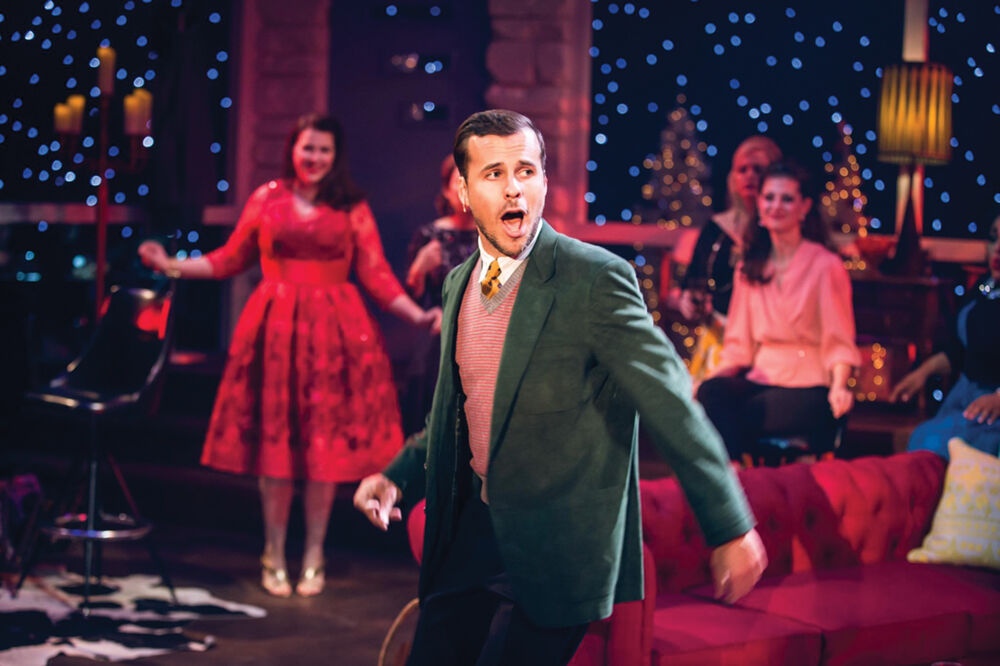 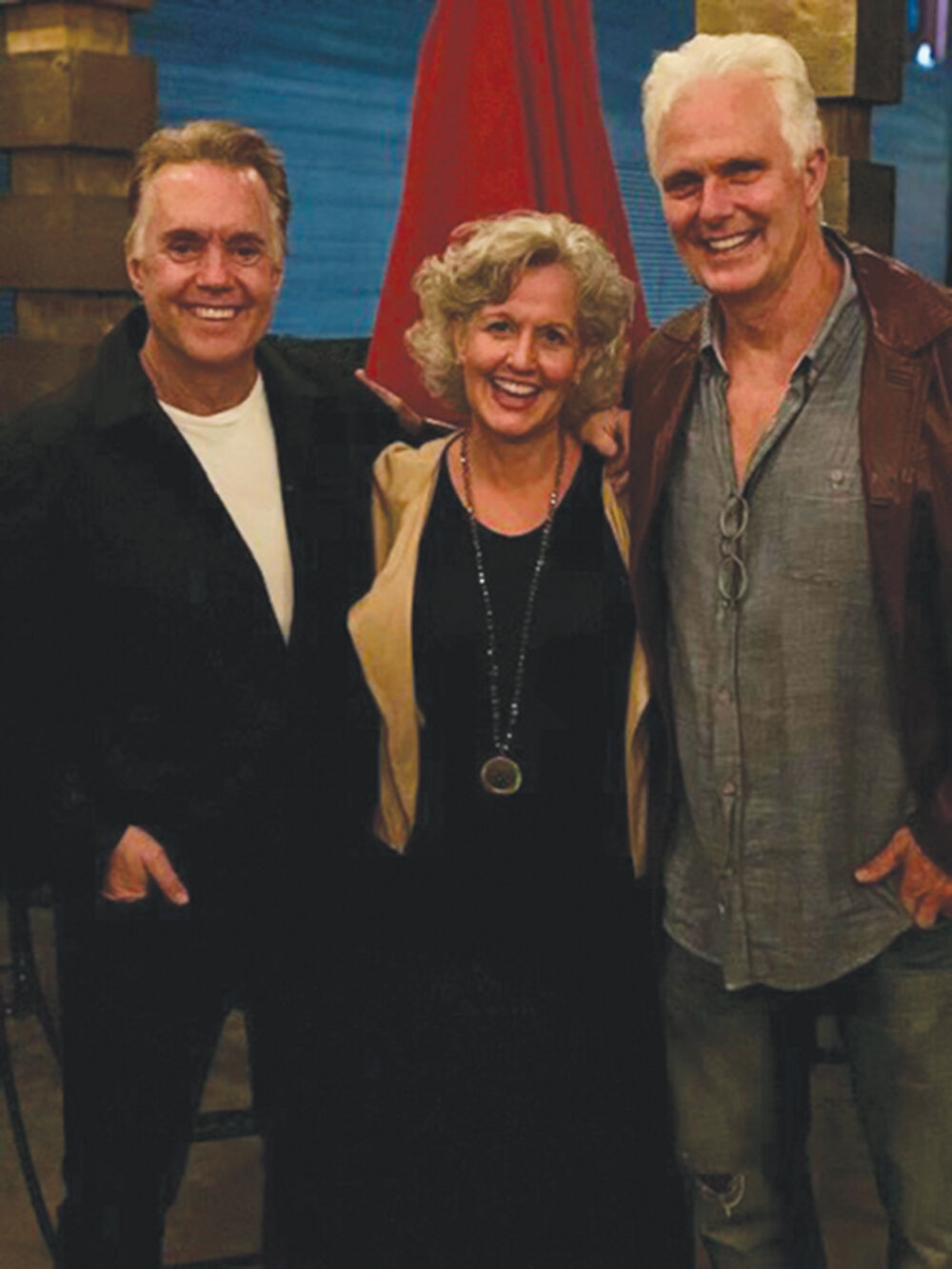 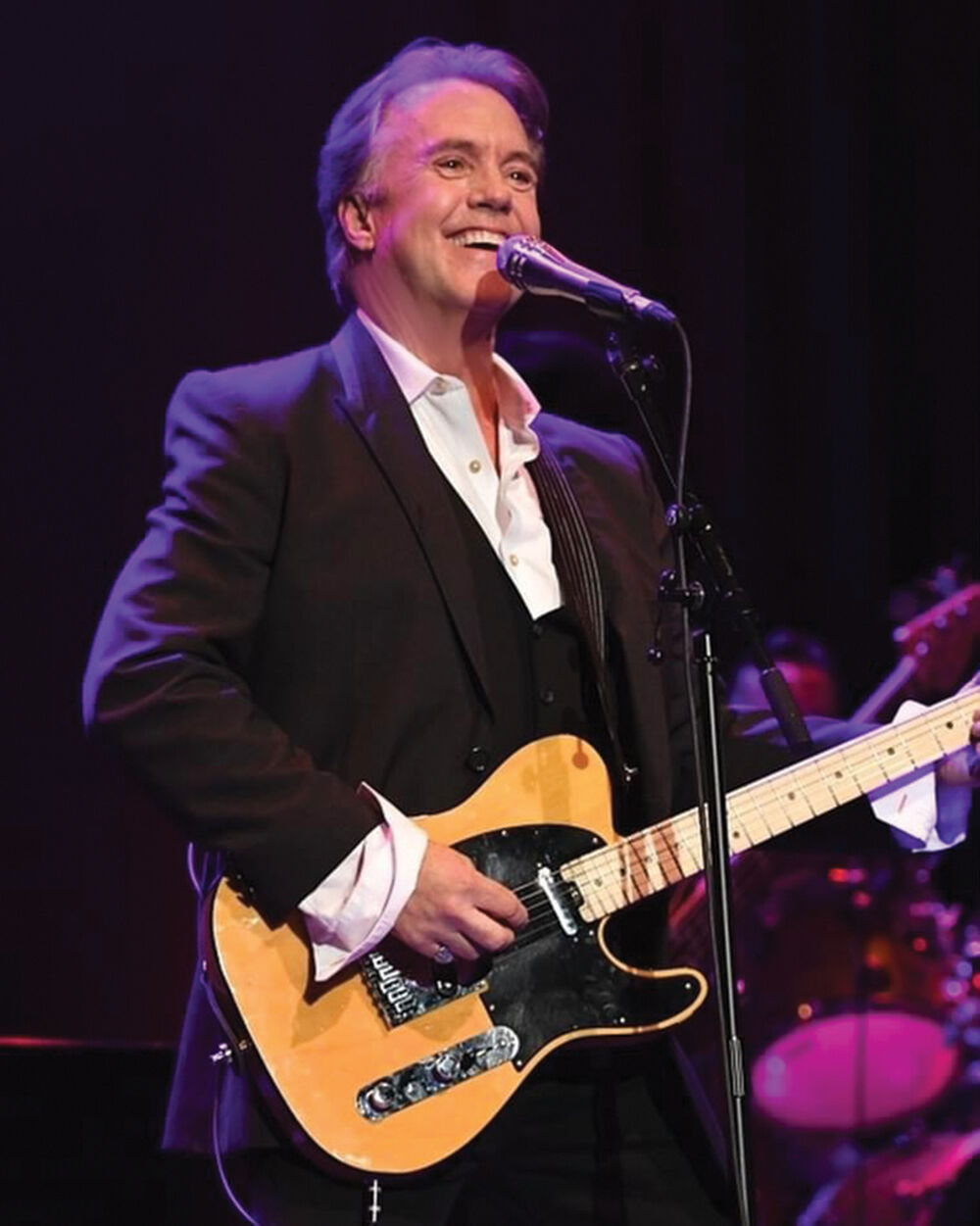 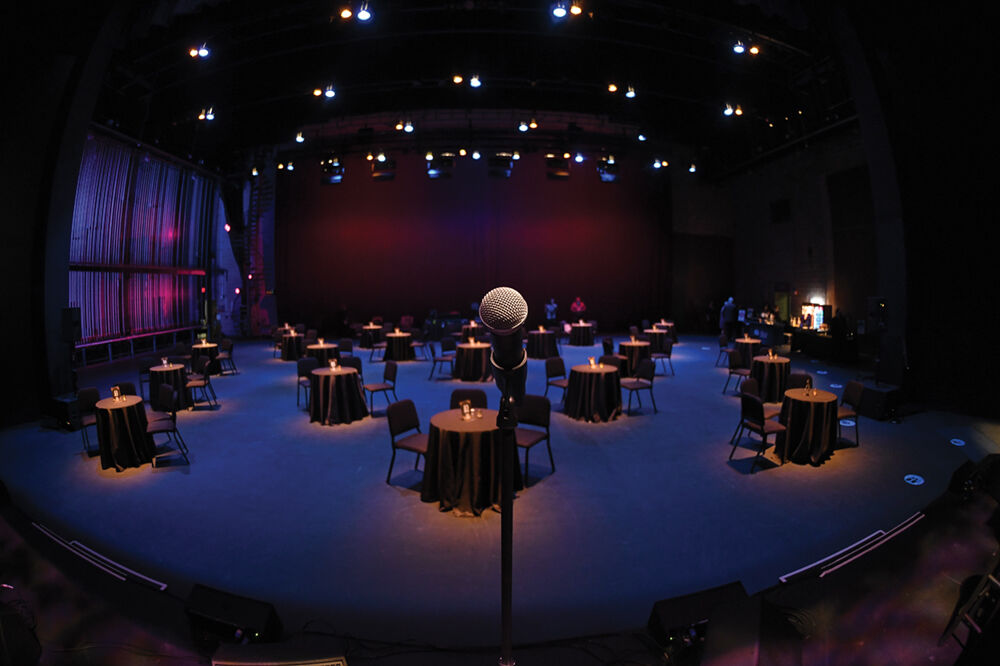 As a young man, Shaun Cassidy enjoyed a wildly successful career as an actor and singer. He starred in the television series “The Hardy Boys Mysteries,” had a number of hit records and performed to standing-room-only crowds at some of the largest arenas in the country. Then, Shaun made a dramatic career transition.

For the last three decades, he has enjoyed a prodigious run as a writer/producer in television, creating many critically acclaimed shows and producing series like NBC’s current hit, “New Amsterdam.” On Nov. 13, Shaun will bring his singing and storytelling talents to the Franklin Theatre for a very personal — and worthwhile — cause.

Like many theatrical organizations, Studio Tenn, the little theatre company in Franklin that could, has faced a challenging 18 months. But despite all the hardships tied to the pandemic, not only have they survived, they’ve thrived.

To celebrate this accomplishment and help kick off its 2021-22 season, Shaun agreed to headline a benefit for the theatre company — and tickets sold out within 24 hours. Coming from a theatrical background himself, Shaun, who starred on Broadway with his late half-brother, David Cassidy, in the musical “Blood Brothers” and is the son of the late Tony Award-winner Jack Cassidy and Academy Award-winner Shirley Jones, was thrilled to be asked to help out while grateful to stand shoulder to shoulder with his brother, Patrick, Studio Tenn’s artistic director.

A year and a half ago, few would have expected a night like this to be possible. At the height of the COVID-19 pandemic, Studio Tenn was forced to cancel or postpone multiple shows and performances. The company itself scaled down to a trio of innovators; Patrick Cassidy, Todd Morgan (managing director) and Wiliam Guice (director of advancement) helmed the ship with the unwavering support of a dedicated board of directors, who helped navigate the challenging waters they continually encountered.

“We knew keeping the theater afloat under these circumstances would be a monumental task,” Patrick says. “A company of our size simply can’t forfeit an entire season’s worth of revenue and keep the lights on, so we had to be creative. Fortunately, that’s what we do best.”

“Without the ongoing support of the arts community, we wouldn’t have made it six weeks, much less six months,” he says.

Instead of accepting refunds, many people who bought tickets for 2020 shows pushed the funds back to Studio Tenn. There were significant personal donations. There were also grants from the government and other arts institutions. All of this was vital to ensuring the theater's future but still left a substantial shortfall. So, with show-goers stuck in their homes, Patrick, Todd and William came up with a novel idea: They would take the show to their audience.

Studio Tenn Talks: Conversations with Patrick Cassidy (STT) was the lemonade out of lemons solution that ended up putting Studio Tenn on the national map. The show is a 60-minute web series that features some of the biggest names from stage and screen. Patrick’s personal relationships with many of the guests, from his long history as a theater artist, and his insightful questions and easygoing manner led to some extraordinary interviews. From Nathan Lane and Jason Alexander, to Patti LuPone, Audra McDonald and Kristin Chenoweth, STT has showcased many world-renowned talents.

“By the seat of our pants, we created a new, live show every week,” Patrick says. “Our team was simply amazing in making this happen. So, with the show’s initial success at drawing financial support to our company, we became even more ambitious.”

The finest example of this was the 30th anniversary reunion of the original cast and creative team of “Assassins.” Stephen Sondheim and John Weidman’s Tony Award-winning musical is widely regarded as one of the finest ensembles ever put together, and every member of this team was on STT in March of 2021. It was the only event Sondheim himself personally attended during the pandemic, even forgoing his own 90th birthday celebration.

With extensive media coverage, the Sondheim/“Assassins” show was seen by tens of thousands of people all over the world, and as a result, donations increased dramatically. Subsequent programs were more widely seen, and new shows are still being offered on a monthly basis. In addition, the success of Studio Tenn Talks sparked new local partnerships with groups like TPAC, who have helped the company bring a “Broadway Cabaret” to the fore in 2021. This popular series featured Broadway legends Adam Pascal and Norm Lewis, among others.

Studio Tenn is now building on that success and momentum as it launches the 2021-22 season, with a distinct nod of gratitude to how it got here through unprecedented circumstances.

“Having Shaun join us in Franklin to do this benefit is a perfect way to say ‘thank you’ to so many people in our community and to kick off our new season,” Patrick says.

Studio Tenn will announce their holiday lineup this month and the rest of its season soon. But the company’s message is clear: Studio Tenn is back and will entertain audiences old and new with fresh talent, live performances and creative collaboration both on stage and off.