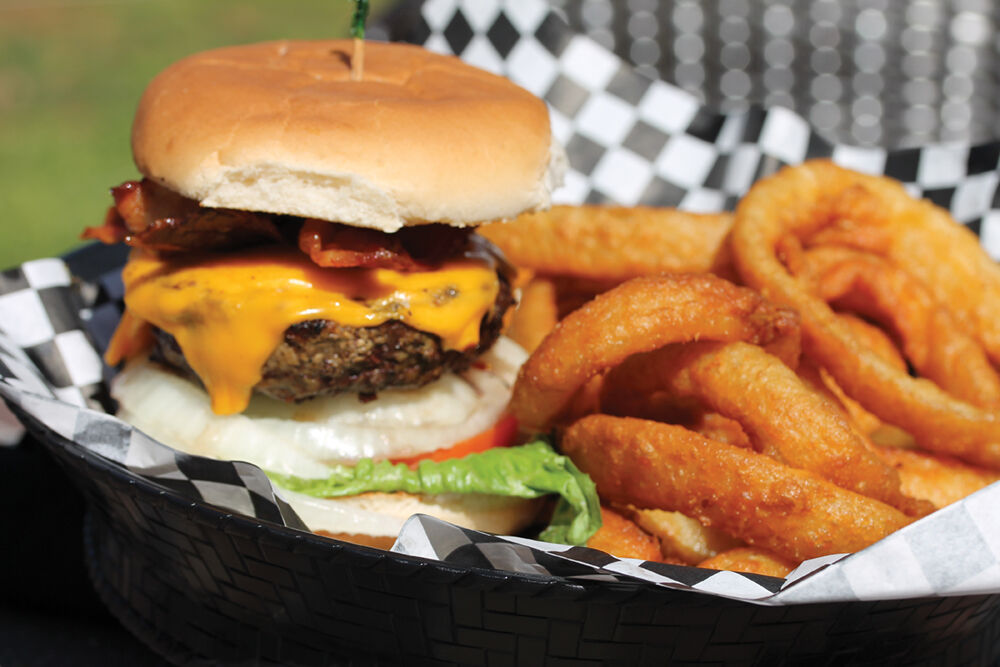 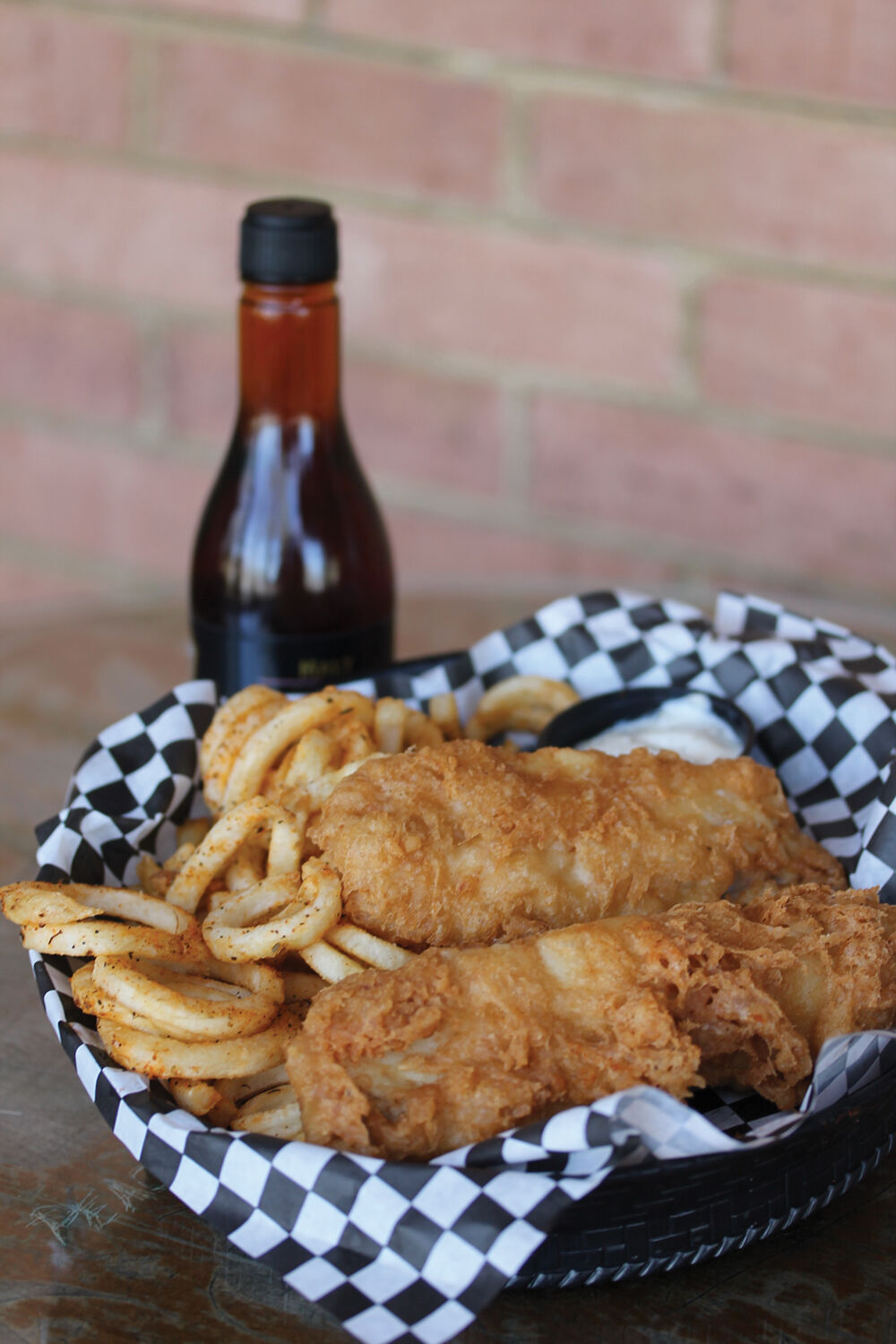 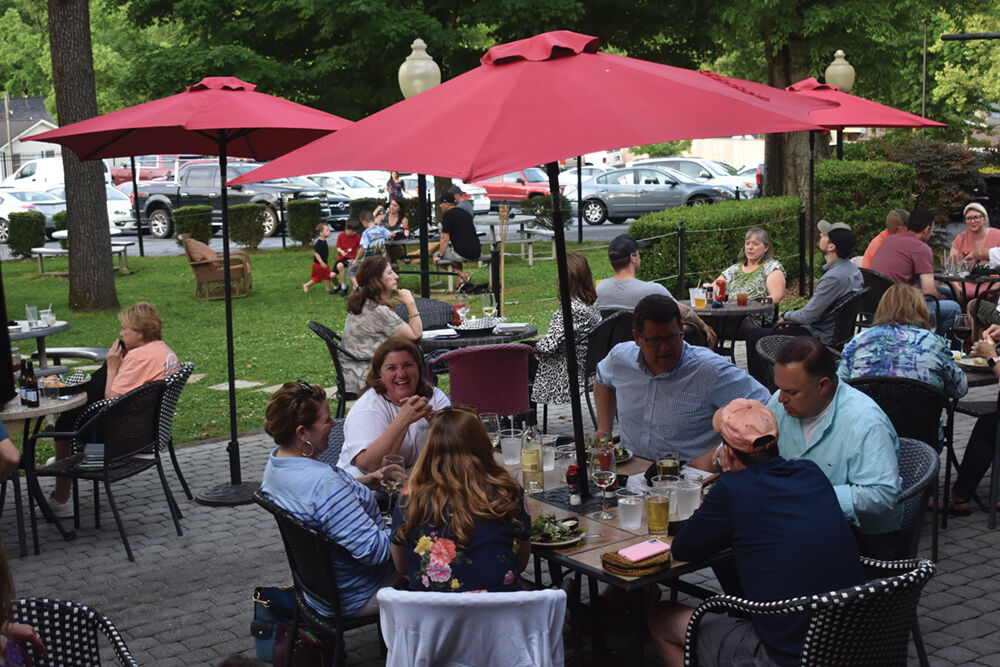 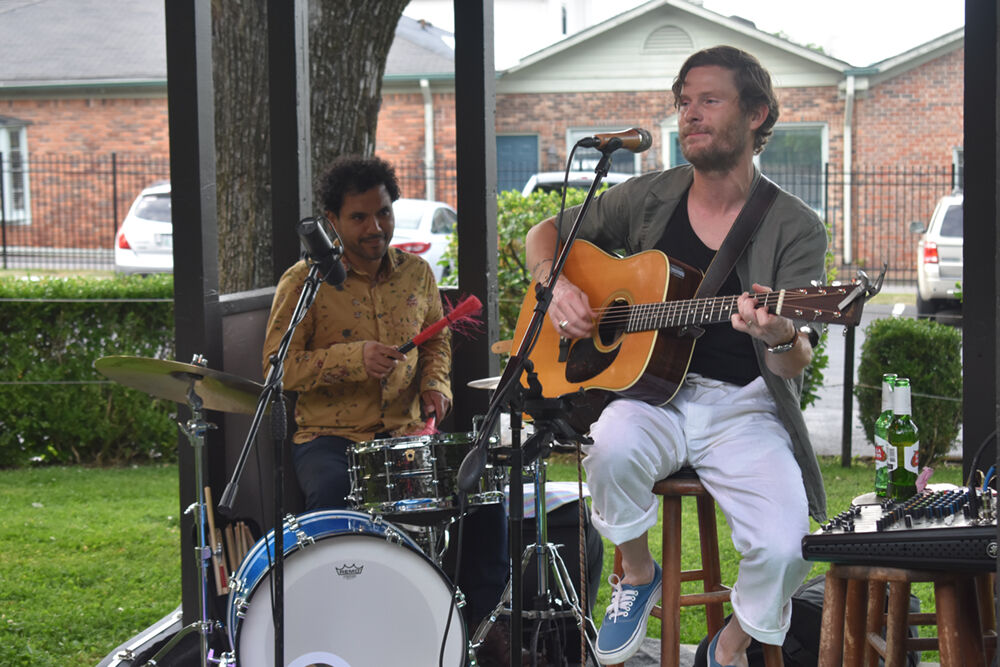 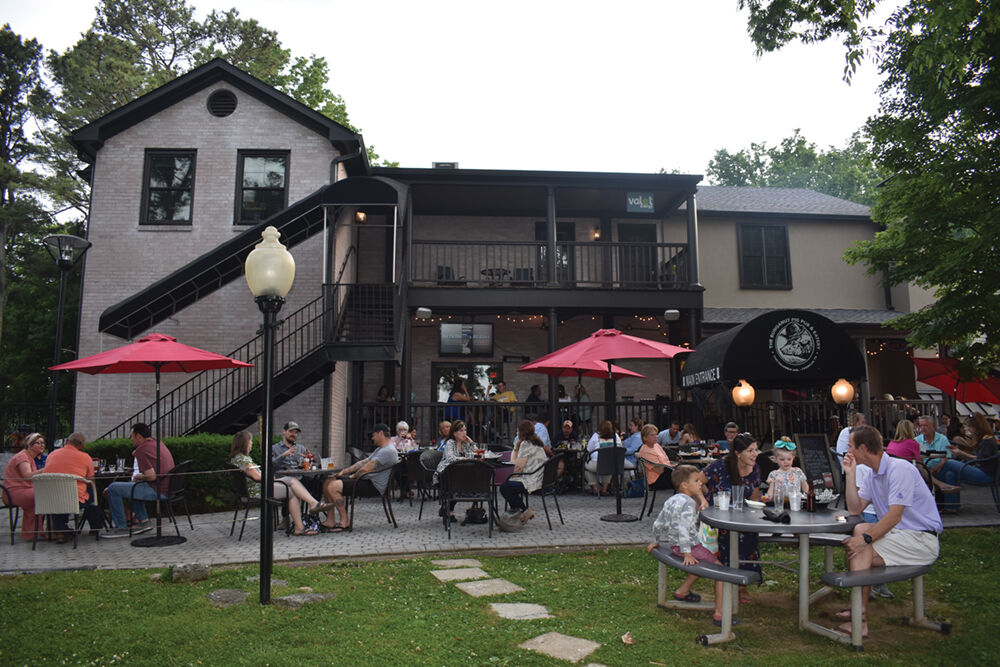 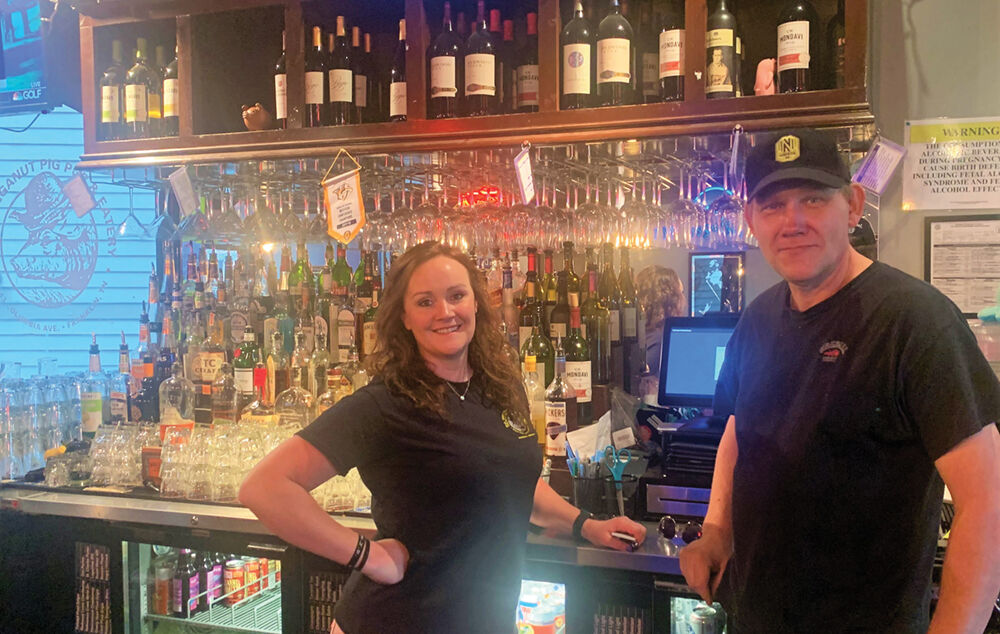 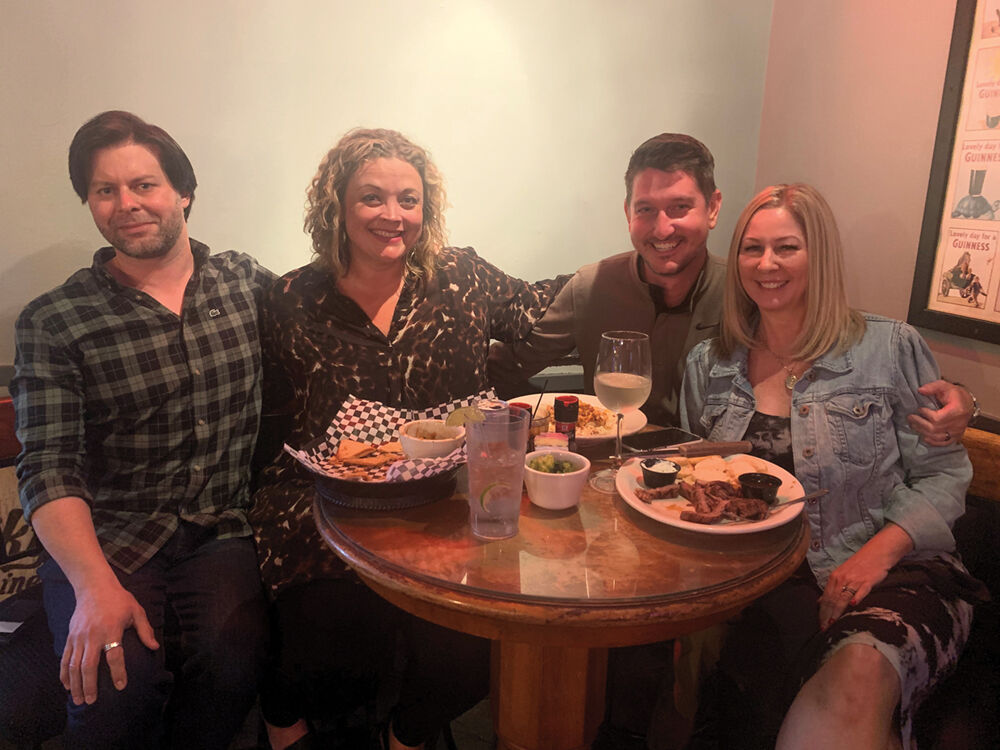 For 35 years, the Bunganut Pig Bar & Restaurant has had a solid reputation for its great food, award-winning burgers and live music, but last year, the restaurant experienced a slight shift in focus, all while keeping the nostalgic charm it is known for.

Prior to the pandemic, the Bunganut Pig had been a go-to for locals to enjoy acoustic sets on the patio and live bands downstairs. It even won awards in local media polls for the best place for live music.

“We have won awards for our food, but we always seemed to be known as a music venue first,” said general manager Renya Dorris.

When the pandemic hit, however, Dorris shared that the restaurant had to switch gears, relying on the food to carry it through the tough time.

Bunganut owner Mark Rindermann, not unlike other small business owners, is just glad he was able to survive the year that forced his restaurant to close from March till June.

“It was a tough year,” he said. “We are finally starting to bounce back. The restaurant proved that the food was the star. Our customers came back as soon as we reopened and supported us.”

He shared that, even as the music has returned, 2020 transformed how he views his business.

“We are really more of a restaurant than a music venue now,” he said.

The Pig has won numerous awards for its black angus burgers. However, Dorris said many other items are just as popular.

“The fish and chips, our shepherd’s pie, and our new pepperoni pizza egg rolls are very popular,” she noted.

The fried bologna sandwich is another beloved item as well as the tenderloin and ribeye sandwich — and fish tacos on Tuesdays.

The restaurant was even recently featured on NewsChannel 5’s Talk of the Town for its expanded menu, which includes loaded mac and cheese and the new pepperoni pizza egg rolls.

However, with live events returning to the area, Rindermann and Dorris are not keeping music on the back burner.

The Pig is known as having one of the best music patios in Williamson County, and the restaurant is back to featuring live acoustic music seven nights a week from 6 to 9 p.m. for those looking for a relaxing evening.

Those wanting to kick it up a notch can head downstairs, where the Pig features live bands on Friday and Saturday nights. Recently the band Capt’n Happ’n and All Hands On Deck entertained a packed house that was celebrating life getting back to normal.

At the core of everything, though, is the people.

Rindermann bought the Bunganut Pig in December of 2016. Living in Florida at the time, he came across this opportunity and decided to make the move.

“I don’t know if I was going through a mid-life crisis or watched too many episodes of ‘Cheers,’” he joked. “But I always wanted to have my own bar.”

Dorris took over as the general manager soon after Rindermann bought the place, and he shared that she has helped to make the place a success.

“She is good with customers and she cares about this place,” Rindermann said. “She does a great job managing the servers and cooks.”

Inspired by his favorite ’90s sitcom, Rindermann sought to make the Pig like the “Cheers” bar, where regulars could walk up to the counter, and their drinks would practically already be there waiting for them. During the team’s interview with SEM, that regular happened to be Roger.

Franklin resident Zane Martin shared that he comes to the Pig for the nostalgia and the people, as he loves the history and great times that the Pig has shown him over the years.

“It’s the oldest restaurant/bar in downtown Franklin, and my grandparents had their first date here after moving to Arrington from Nashville,” Martin reflected. “To me, it’s all about the love and respect of the great times and friendships we have made here.”

Martin loves the restaurant so much that he volunteered to appear on the back of its promotional T-shirt as the “Pig’s most interesting man.”