You have permission to edit this article.
Edit
Home
Current Issue
Events
Past Issues
Advertising
Subscriptions
Williamson Herald
1 of 13 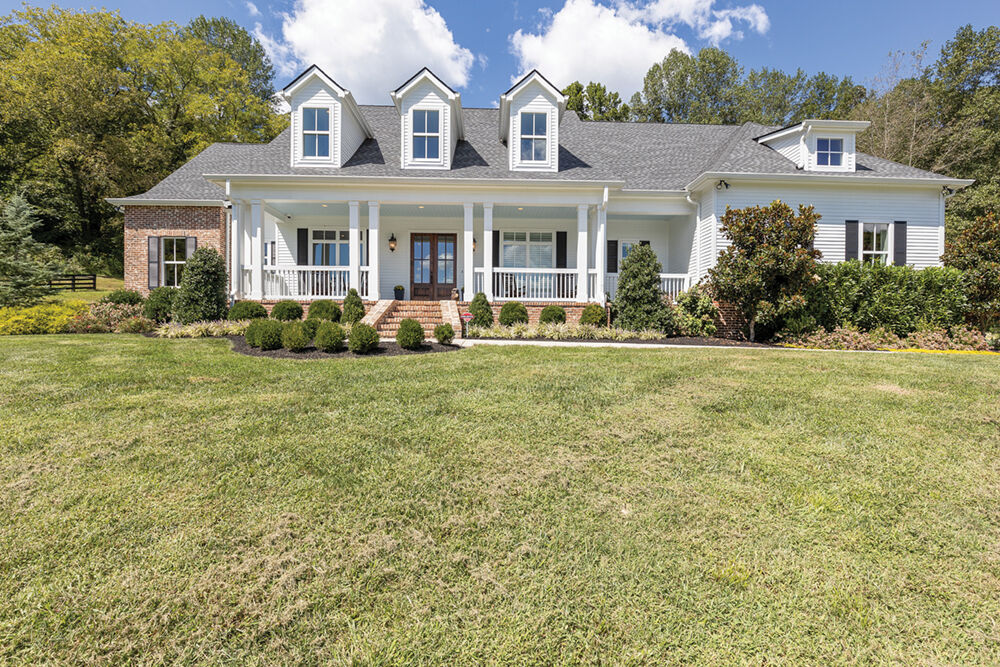 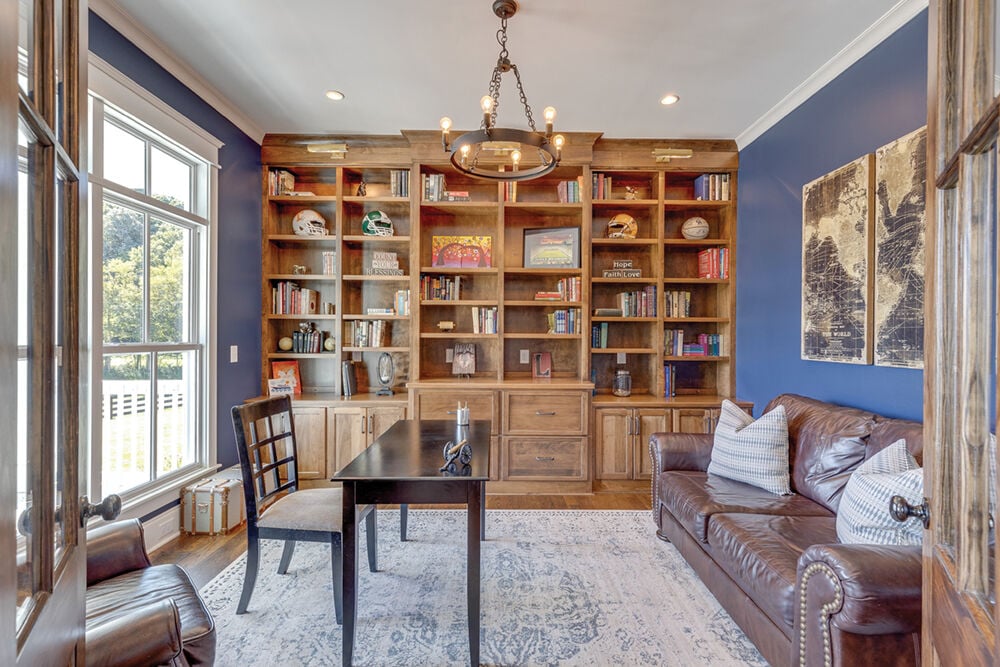 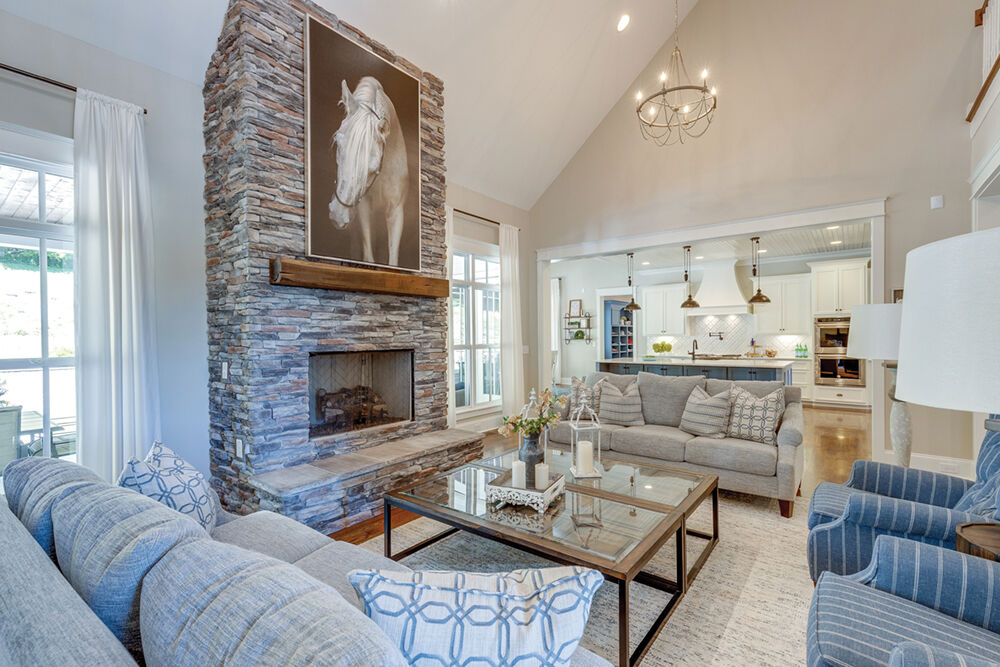 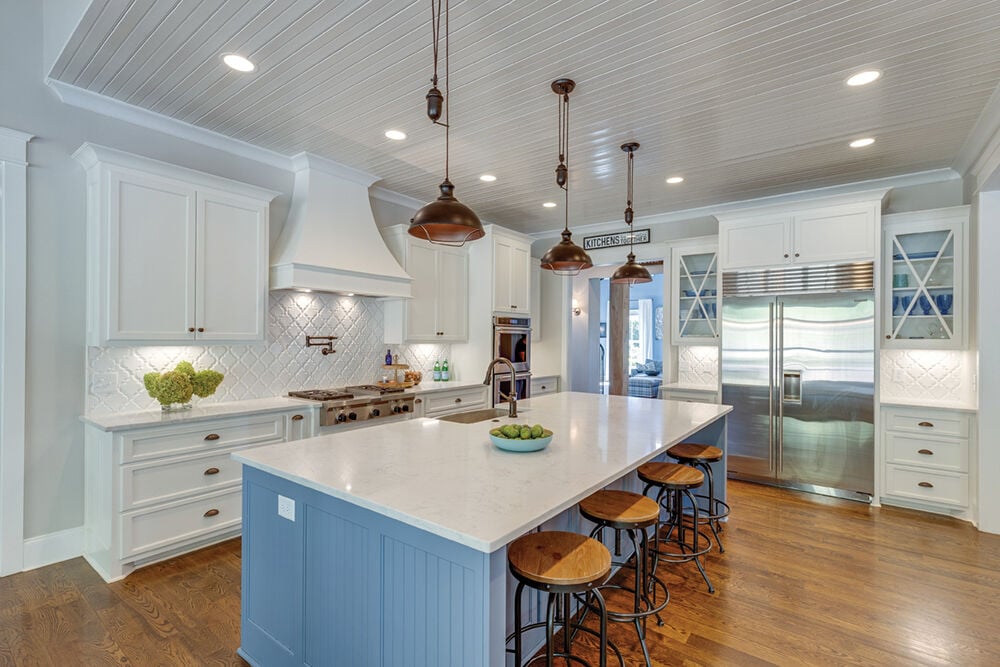 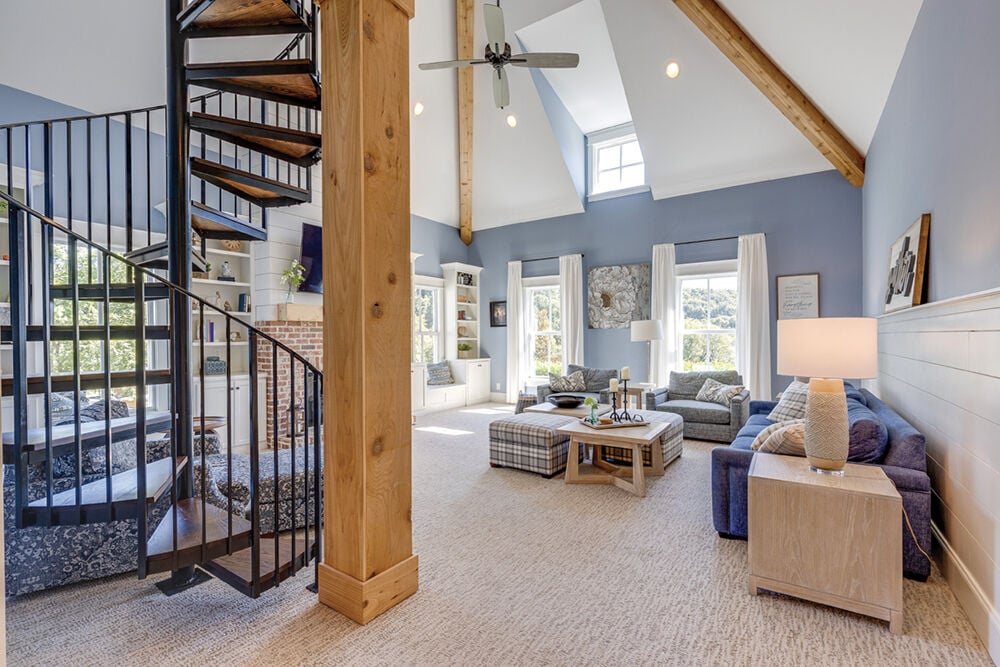 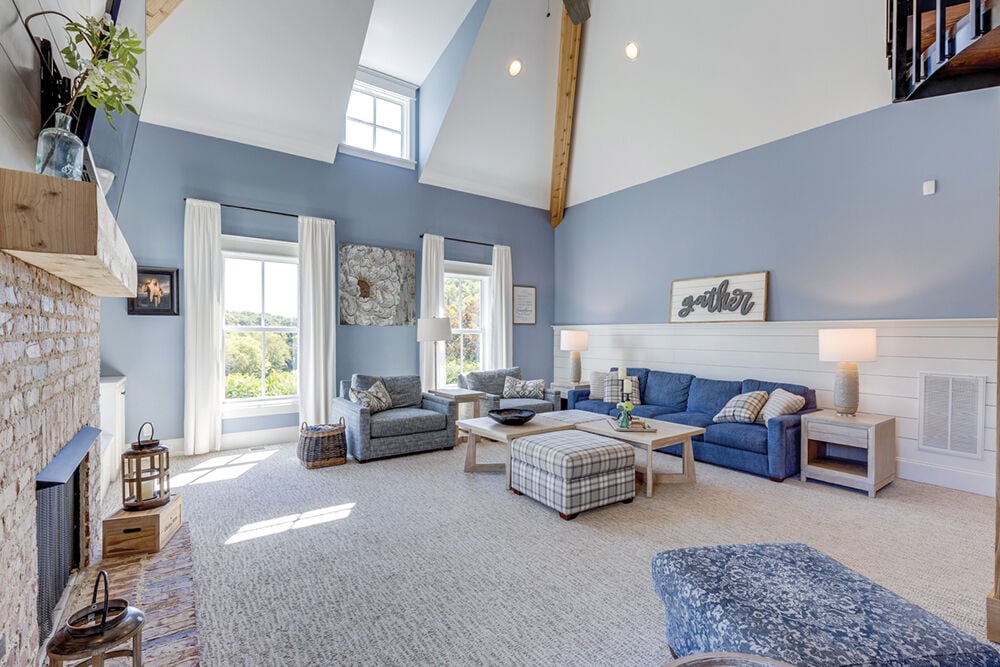 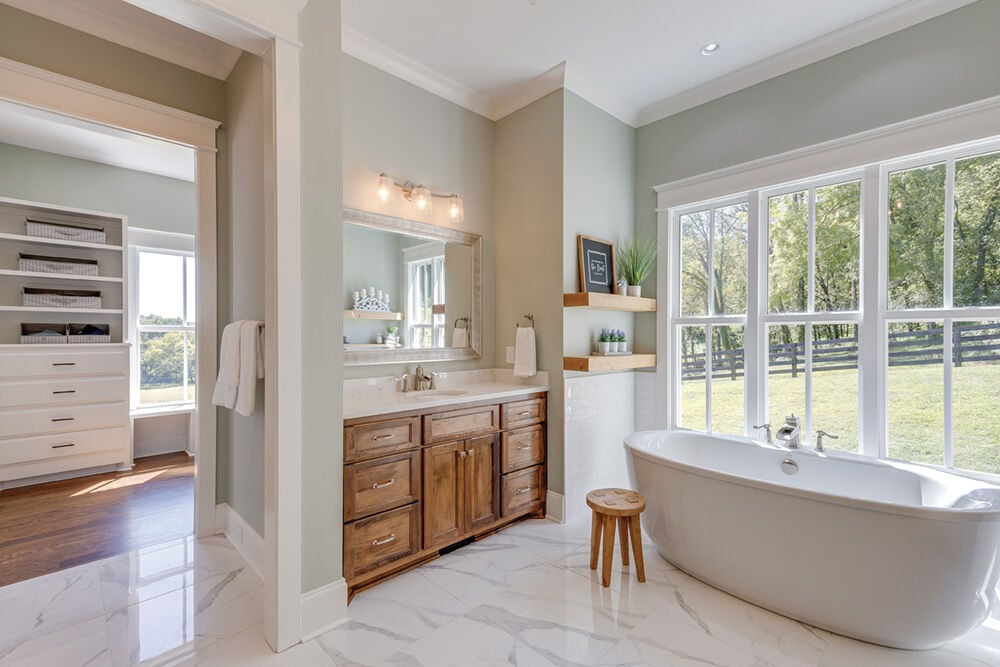 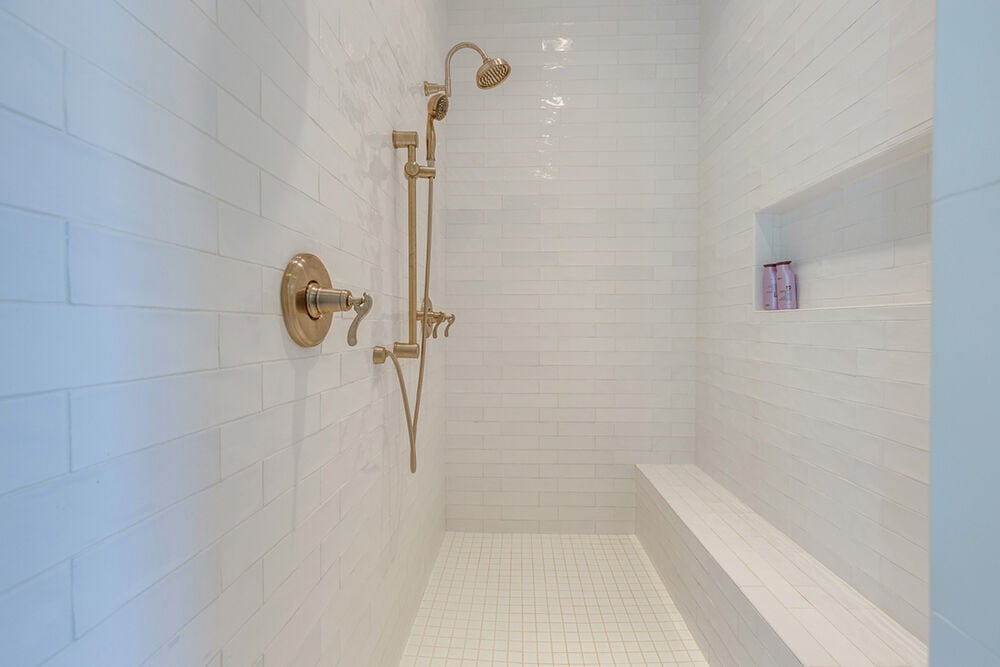 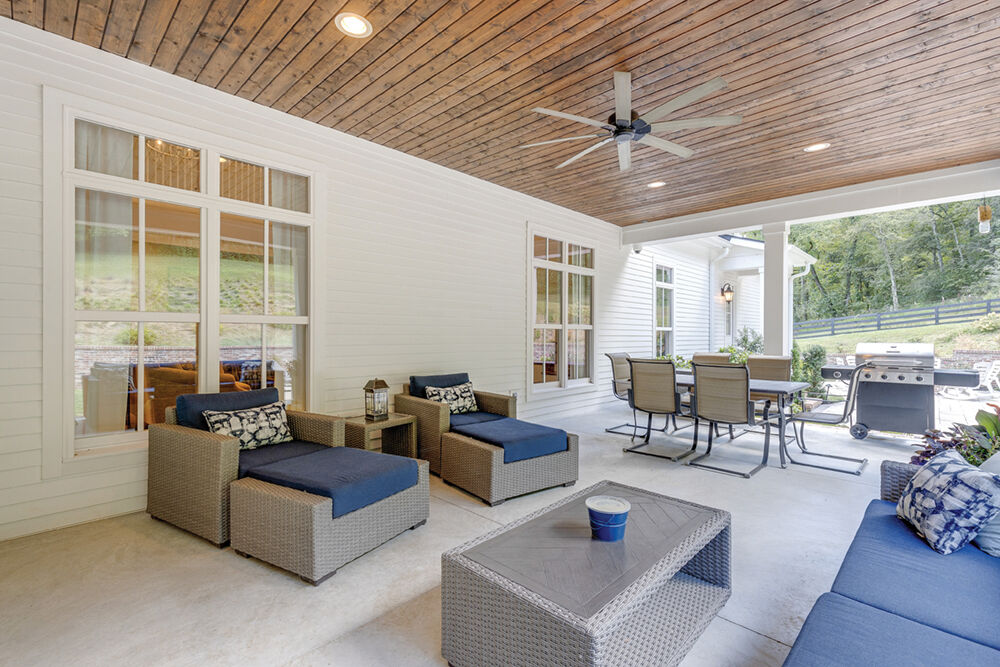 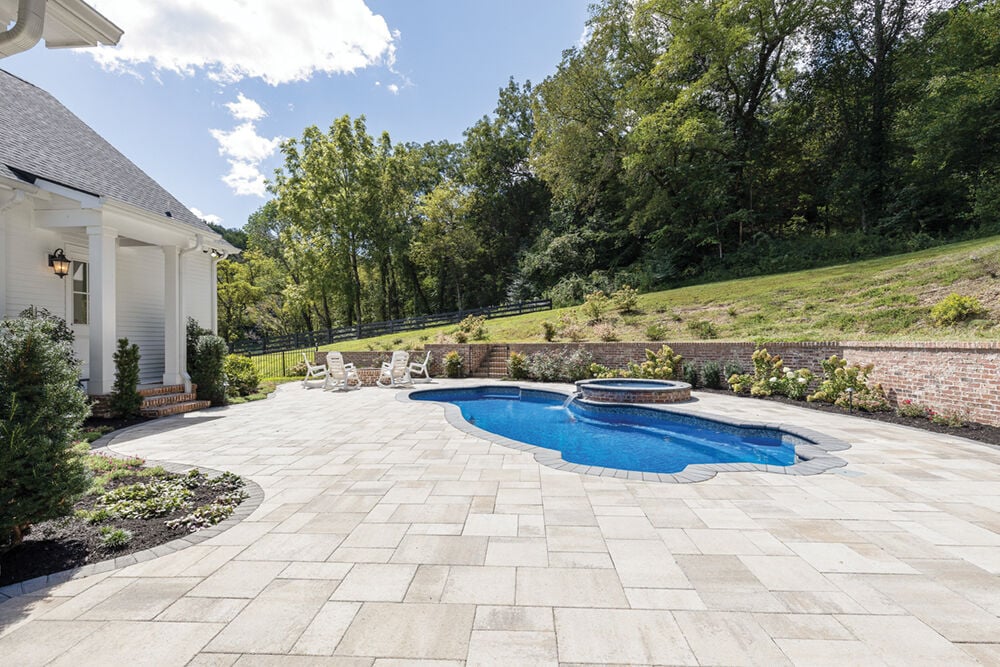 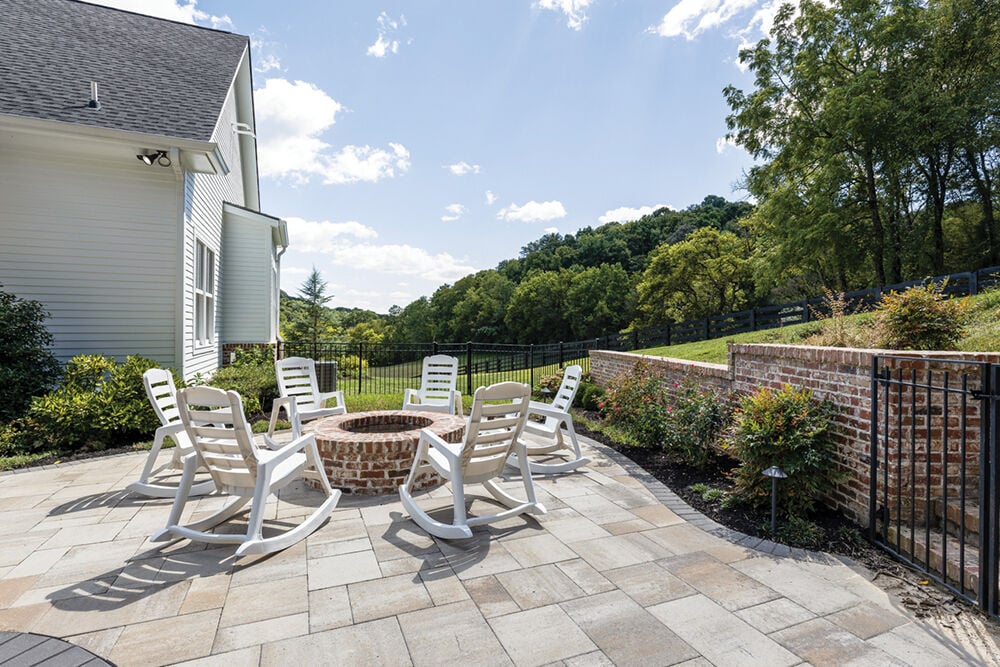 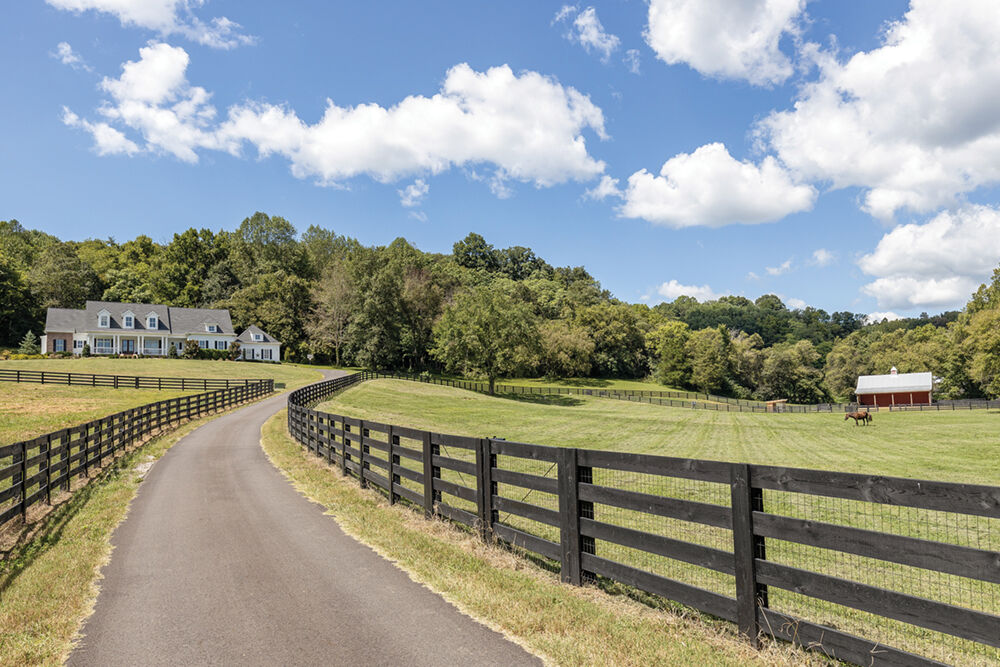 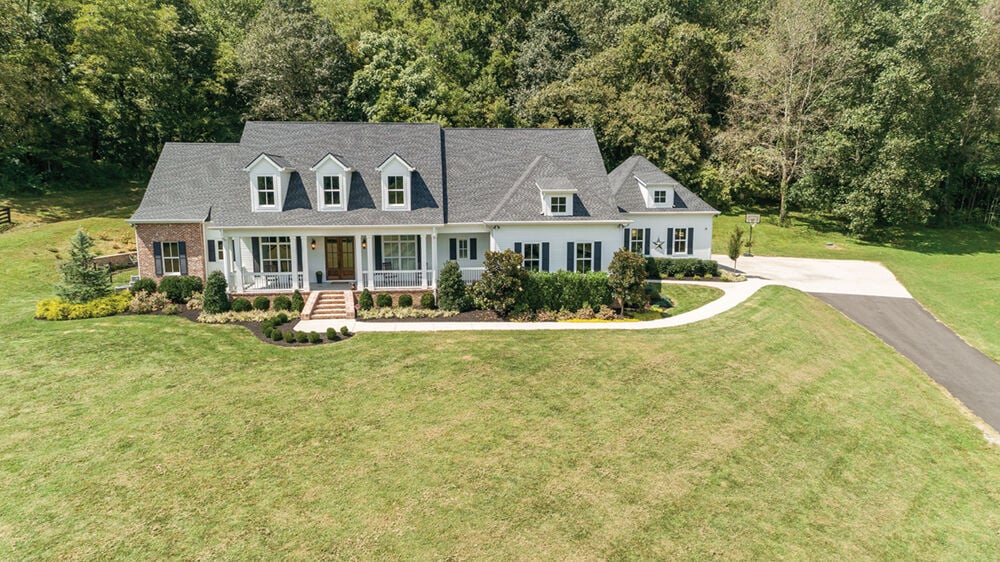 As any home buyer or seller knows, it’s a tough market out there. It’s a seller’s game. For buyers, not only do they have to find a home they like and the area it’s in, they most often must be prepared to get into a bidding war. Many houses have one open house then accept offers that evening.

Listing price is just the beginning. Many, many homes are selling way above listing. Top offer wins. For most folks who aren’t gamblers by nature, this market transforms them. Las Vegas has nothing on the real estate market.

The norm is would-be buyers show up to be the first ones in the door on a Sunday afternoon open house and try to assess the house amidst others who flock in. It’s crunch time for those who want to make an offer. They’re accepted at 6 p.m. that day. Period. No days in-between to think or look again. It’s a gamble on how much to offer, how to beat out the others doing the same math. Everyone offers more than listing price.

Then, enter the new buyers whose agents do the open house tour — agents who have already researched the house, the neighborhood, the schools, the distance to commutes. While in-person buyers are scratching their heads, this new breed of buyers is touring the home via video from their agent and the photos online from the listing agent.

The would-be buyers name their number to their agent, and a calculated offer is made. A gamble placed. The buyer has never stepped on the property or in the front door. This plan works well for out-of-towners.

A recent example of this buying style was a stunning home on 20 acres in the bucolic fields and hills in Burwood in Williamson County. It’s barely a dot on the map, some of the last true-to-their-origin communities in the county.

A spotless red barn on the property adds to the aura and is home to four proud steeds.

In addition to locals, the country life draws city slickers and folks from states where green and lush aren’t in the picture.

And so it went for the big, beautiful house in little Burwood. Buyers from California bought the house that evening without moving from their sofa. They offered more than listing price, as is the norm these days. They weren’t the only ones in the hunt, but the California buyers made the highest offer.

Listing agent Kim Henderson, affiliate broker with Compass Real Estate, says she didn’t expect the many lookers, much less the sale on the first day. Not to mention, the buyers never stepped on property or walked in the door.

“You know, Burwood is such a sweet place,” Henderson says. “Huff’s Grocery is the cherished center with its big sandwiches, including bologna.”

It’s a time lapse to different days when country stores drew old men to their porches to “loaf,” as they called it — whittle wood and swap stories.

The buyers’ agent, Kenneth Blake Glaskox, who specializes in luxury homes, says his clients have been looking in Williamson County for over a year.

“I’ve been their eyes,” Glaskox says. “They have hopped red eye flights to come look at a house. This time, they knew it when they saw it, through my eyes and the lens of my video camera. While as stunning as it is, it will be sort of a temporary home while they build their dream on other land, but still out in the country in Williamson.”

The sellers, Brad and Amber Layton, dreamed about their house with an architect and built it with love three years ago.

“We’re from Arizona; we love animals. We moved to Michigan and fell in love with green. We came here to savor it. We’ve had horses; we have loved every minute of this house and land,” Amber Layton says. “My husband is an ER physician, and of course, his hours have been long. The drive from Columbia and Lewisburg where he also works in the ER just got the best of him.

“Our first child is headed to college; we decided we want more time with the children, time to travel. The property just became too much for us to keep up. We plan to move closer to his hospitals and downsize a bit. This is a wonderful house; the kitchen is its heart.”

Glaskox says his California clients are excited about coming to Tennessee and seeing their new home and property with their own eyes.