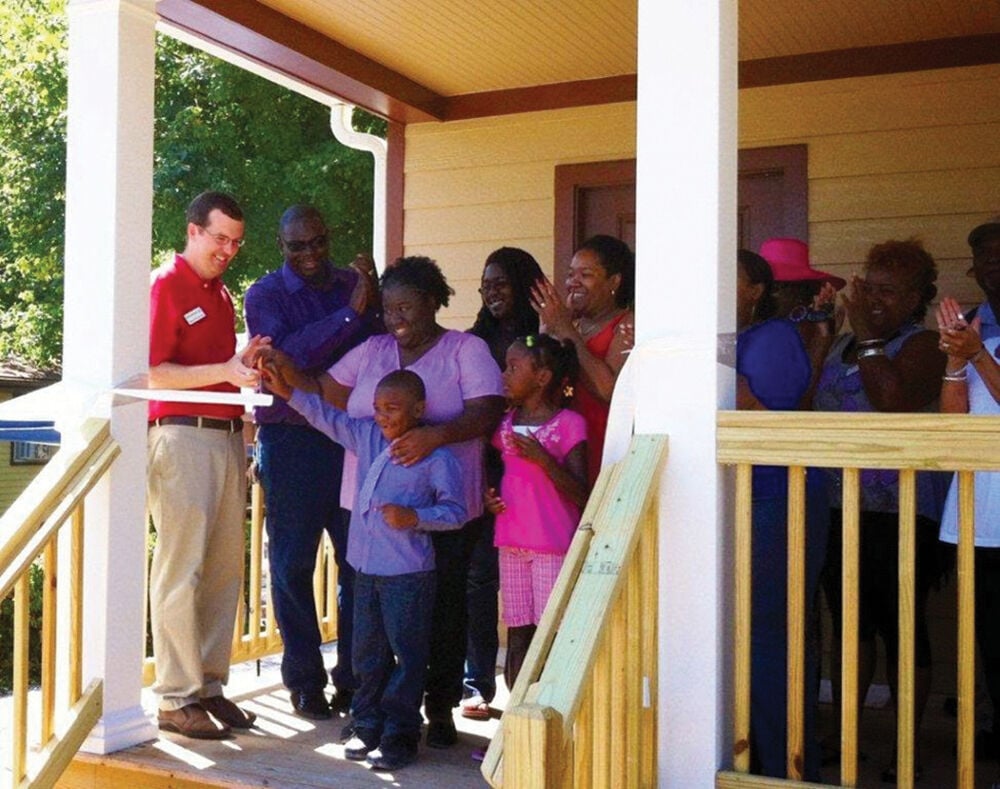 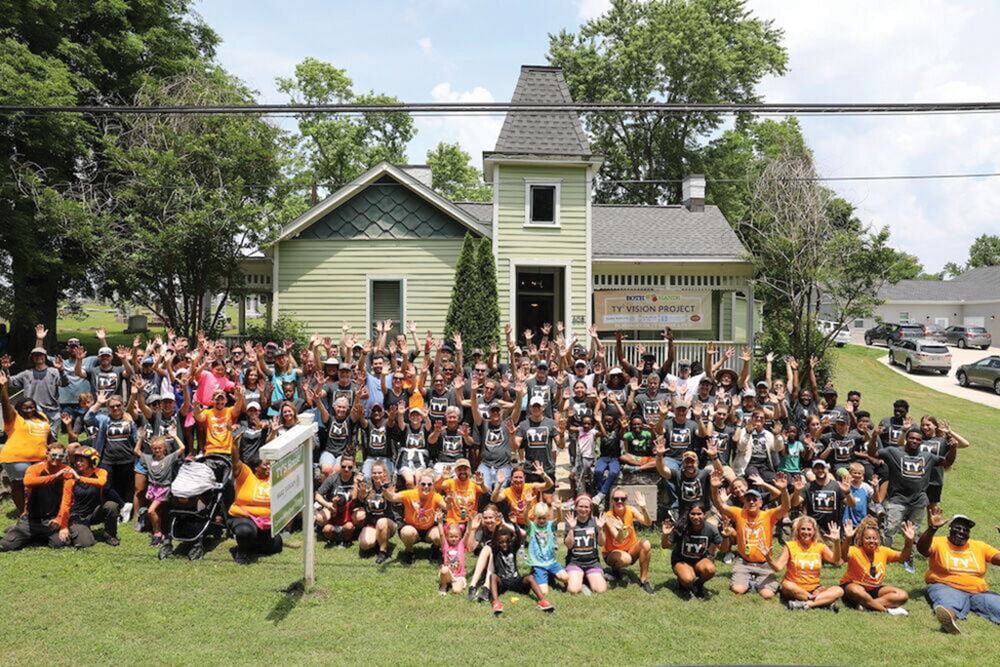 As affordable housing becomes more and more scarce in Williamson County, one organization continues to plug away at a problem they recognized years ago.

The Hard Bargain Association was originally formed in the neighborhood of the same name in 2004 as a way to maintain the African American community’s character and history. A core part of that mission has been building affordable housing for people with family ties to the area.

In 1880, Harvey McLemore, a formerly enslaved man, purchased four lots of land from his former slaveowner, Judge W.S. McLemore. He built a home, and soon, other recently freed Blacks joined him to form a tight-knit community. The neighborhood still exists today, just a half mile from downtown Franklin’s Main Street.

Gentrification in Hard Bargain, which has always been known as a working-class neighborhood, started over a decade ago.

Denson, who co-founded the HBA with Rev. Scott Roley, was a noted Civil Rights activist and pastor at First Missionary Baptist Church before his passing in 2008. He was also the grandfather of Solomon’s wife, Marquita.

The Solomons say Denson was the driving force behind their move to Hard Bargain; he wanted them to help preserve the neighborhood’s legacy.

Having spent a brief period of his youth being homeless, becoming a homeowner was something Solomon didn’t take for granted.

“It’s like the ultimate gift or prize to me,” he explains.

The Solomons were the recipients of the sixth home built by the Hard Bargain Association. Derrick worked two jobs, and the couple saved for five years in order to purchase a home. They wanted to build their lives as a family where they could also help build a community.

When Valerie and Daniel Steele move into their new home next month, they will be the 14th family who’s worked with the nonprofit to purchase a home at an affordable rate, as determined by the U.S. Department of Housing and Urban Development.

The Steeles grew up as neighbors in Franklin’s Rolling Meadows community. Daniel had family living in Natchez, and Valerie, Hard Bargain. Throughout the years, they spent time in both locations.

Daniel and Valerie were childhood sweethearts who went their separate ways until the death of her father brought them together again. They have been married for several years now and live in an apartment complex near Hard Bargain, awaiting the completion of their new home.

As the years have come and gone and gentrification pulled families to sell, an influx of new people into the neighborhood has led to a loss of that tight-knit community feeling Hard Bargain had always been known for.

When Solomon became the executive director of the Hard Bargain Association in January of 2020, he had plans for the organization to expand on their mission of building affordable homes by simultaneously building a deeper sense of community.

While plans for block parties and large community gatherings were somewhat sidelined by the COVID-19 pandemic, Solomon and his team continued to find new ways to serve those who needed help most.

During the early days of the pandemic, the HBA worked with partners to serve meals to those who needed them and secured grant funding to help those struggling to make rent and mortgage payments. They held a toiletry drive, and then a food drive at Thanksgiving, complete with turkeys and all the trimmings.

After a successful Blackberry Jam and annual celebration this year, the association continues to expand on their mission with regular community building events. On the morning of Oct. 23, Hard Bargain will host a community clean-up day, followed by an Octoberfest celebration in the Johnson Elementary School parking lot from 10 a.m. to 4 p.m.

They will again host a Thanksgiving food drive on Saturday, Nov. 20. Visit www.hardbargain.org for more details.

Brooke Wanser is a freelance writer for Southern Exposure Magazine and the Williamson Herald. She recently published a three-part podcast, “Hard Bargain,” exploring the history and elements of the neighborhood where she resides.