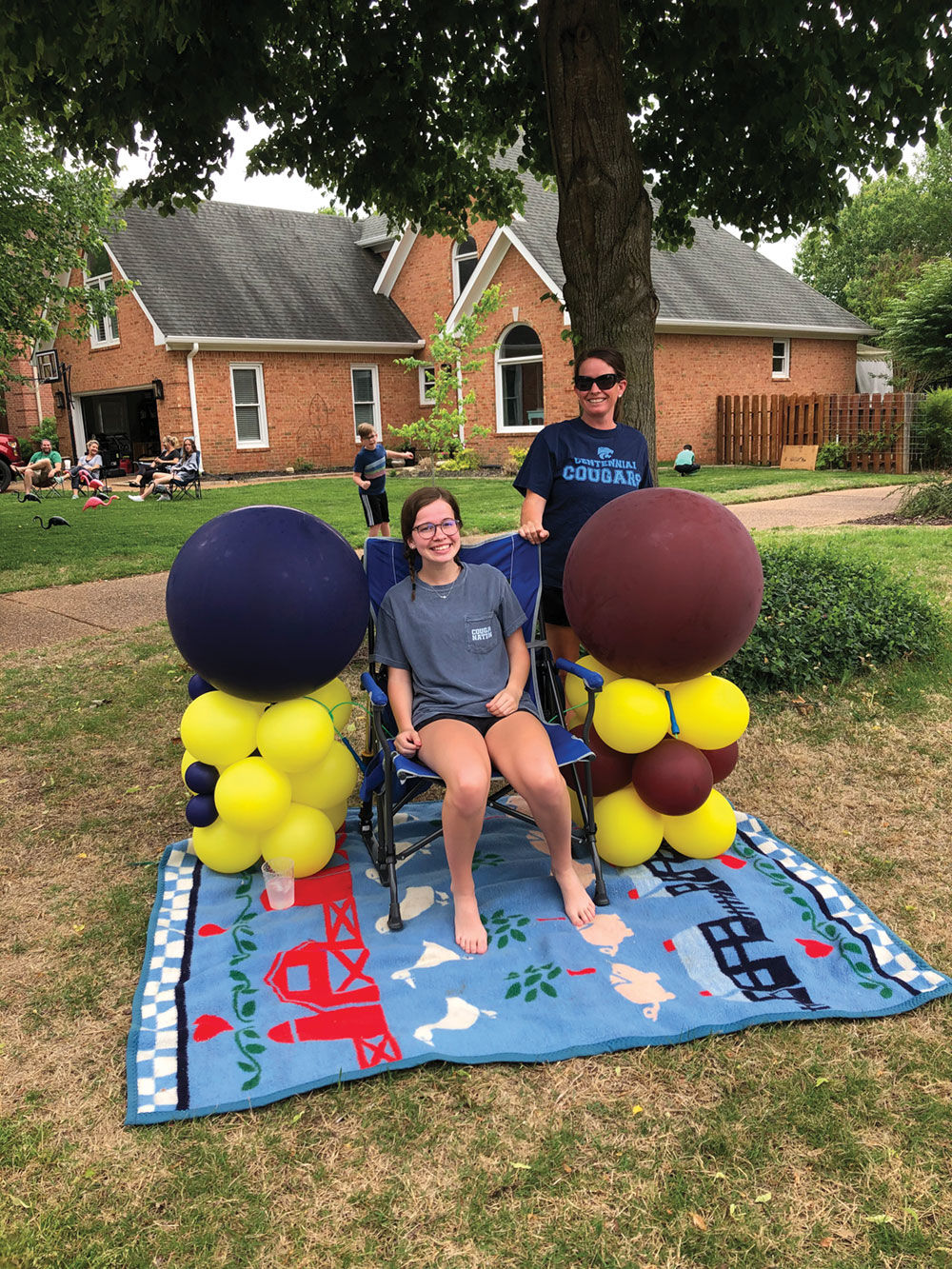 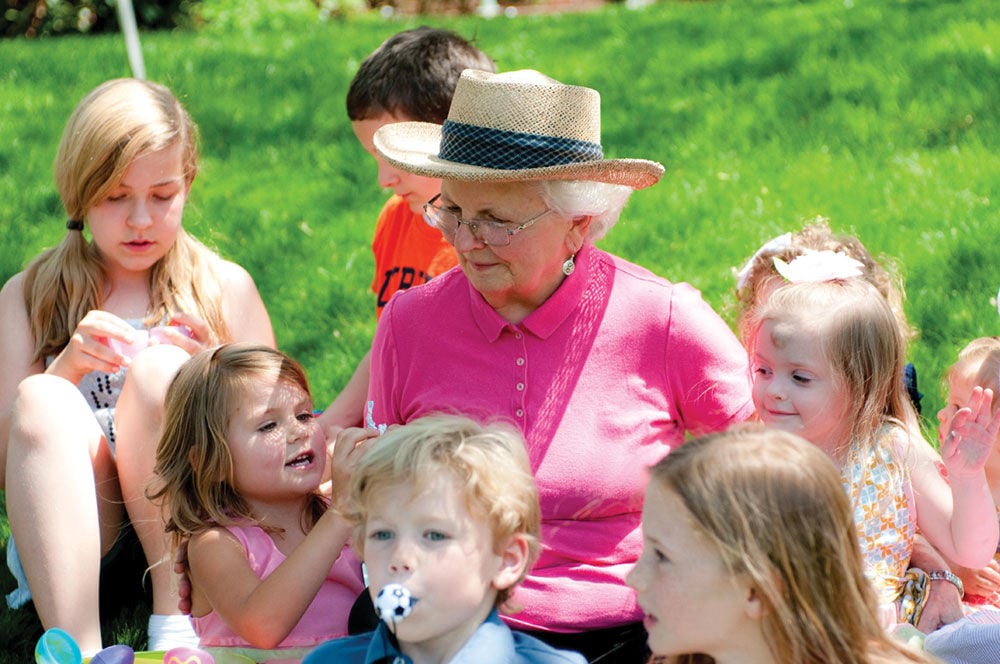 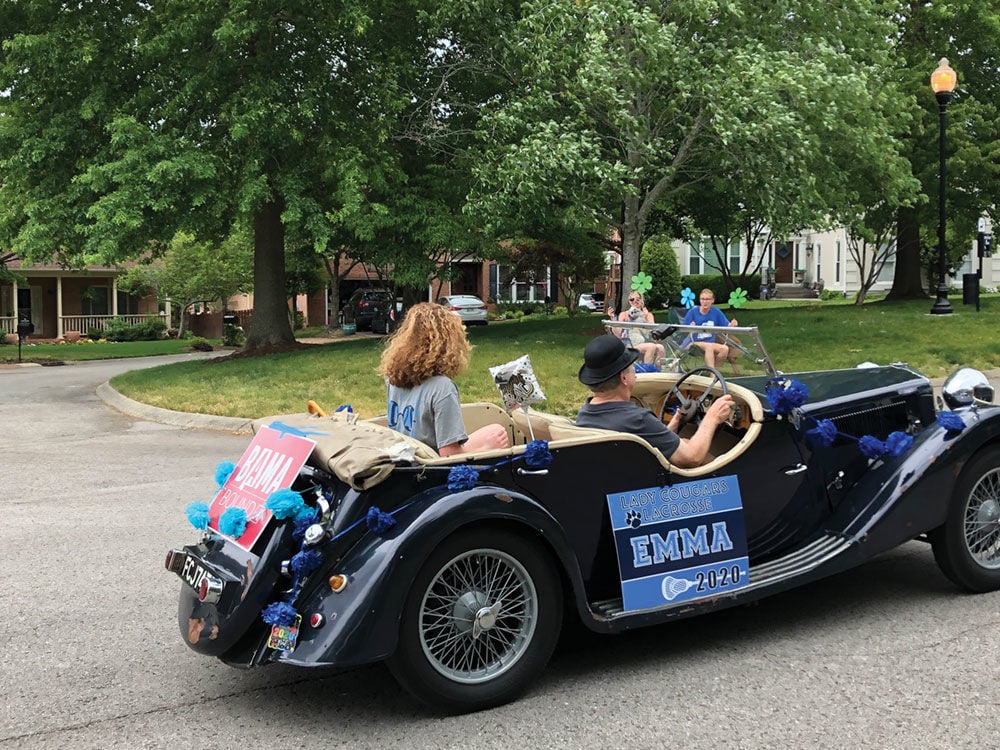 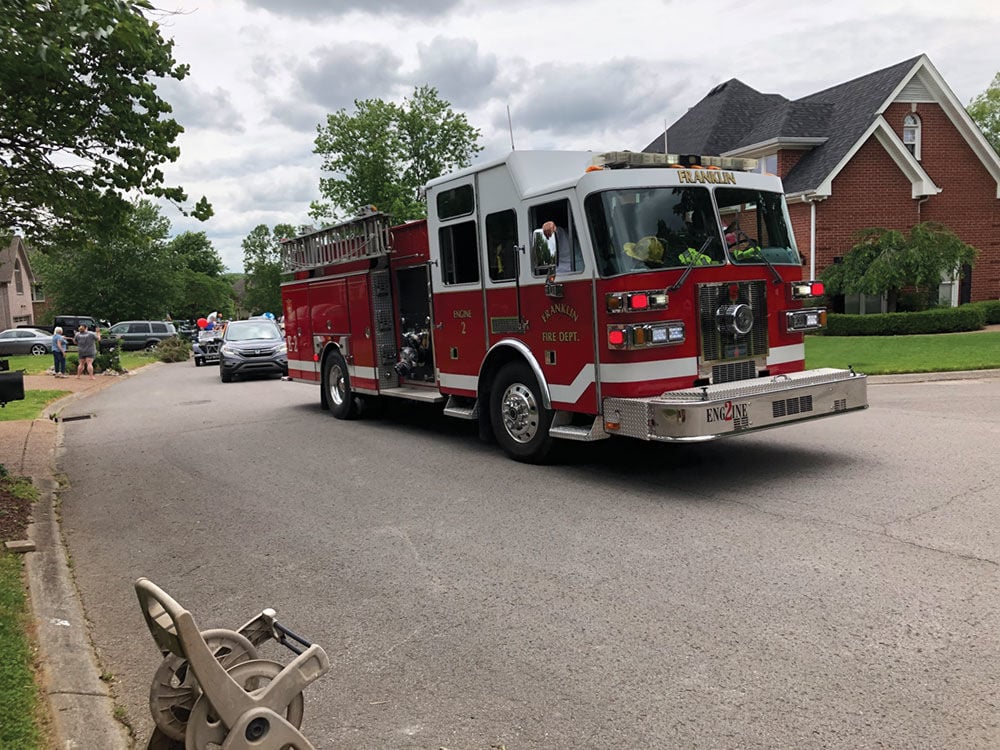 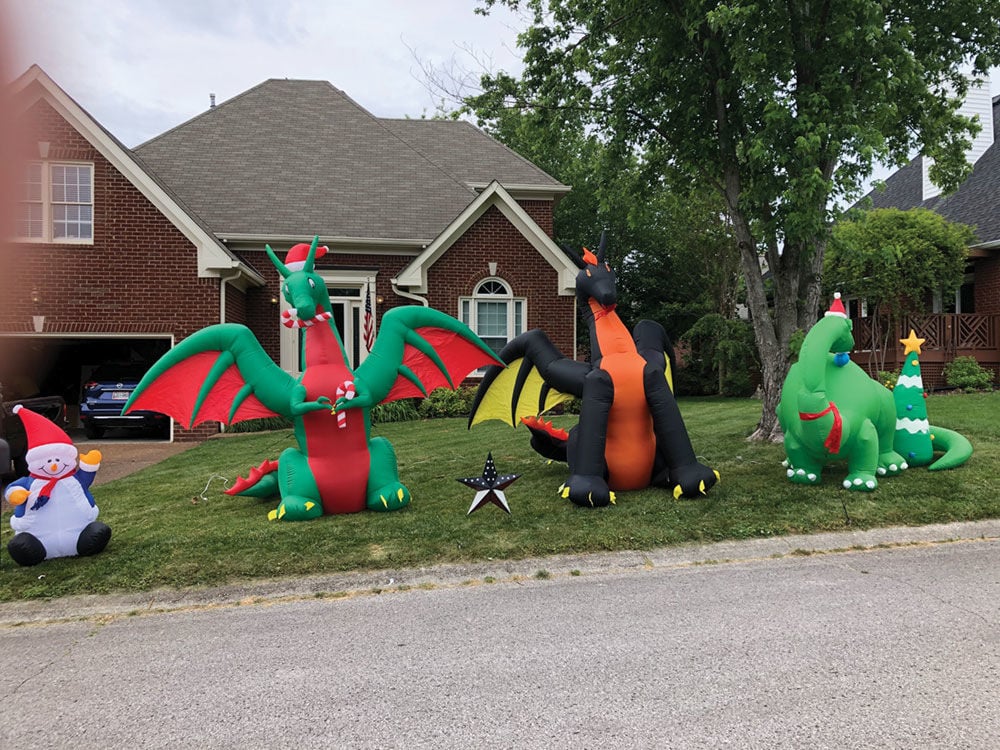 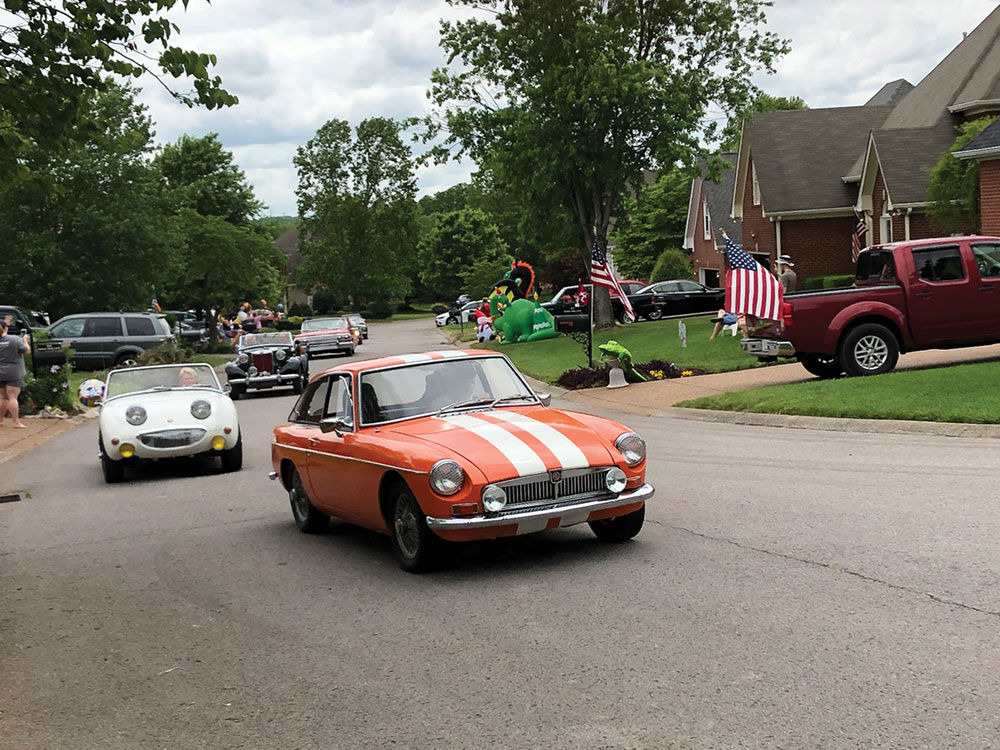 Four seniors in the Forrest Crossing community were honored in May during a neighborhood-wide parade with more pomp and circumstance than any gymnasium graduation could hope to match.

Resident Bonnie Brown came up with the idea to hold a parade amidst graduation cancellations to honor students and unite the community.

“I just felt so bad for all these kids,” Brown said. “They’ve all put in so much work and effort to get to this point and if you remember what it was like being a teenager, how excited you were, how hard you worked, and these kids are not experiencing any of that.”

Everything from Christmas inflatables, Halloween decorations and yard flamingos were repurposed to give the graduates a proper send off.

Initially Brown and the neighborhood were worried that the city of Franklin wouldn’t go for the idea because of social distancing policies. On the contrary Franklin was very supportive, even sending a firetruck to lead the parade. The parade was trailed by a string of eight classic cars driven by volunteers from the Inspired Cross. One of these drivers came from an hour and half away to participate on the fanfare.

“Everyone stepped up to make signs and decorate their houses,” said Brown. “They all just wanted to be here to support the kids.”

One resident Peggy Seymore said that the whole neighborhood was looking forward to some excitement. The Seymore family sat surrounded by balloons that read congratulations seniors right across the street from a troop of Christmas dragons.

Centennial High school’s Matthew Helton and Oliver Hall were among the seniors celebrated. Helton will attend The University of Tennessee in the fall and major in Supply Chain management.

“I appreciate everyone’s efforts to make graduation special for us and their help breaking up the boredom, said Helton.”

Hall will attend Mississippi State University in the fall and is undecided in which major he will choose.

“This parade is pretty cool,” said Hall. “I mean no other class before us has had a global pandemic ruin graduation but we’re remaining optimistic.”

Page High school’s Mike Hare was the second car in the parade and plans to attend Army Basic Training in September. After his time at basic Hare will attend Middle Tennessee State University and pursue a degree in engineering.

This parade meant more for the community than just a celebration of academic achievement. For a brief moment on Sunday afternoon neighbors came together in person to laugh, cheer and provide hope for the future. In this short window everyone received a glimpse of the comradery that a post-pandemic world can share.

“I think this group is exceptional,” said Brown. “What we really wanted to do was celebrate these kids and give them a great experience, while giving our community something to rally around.”