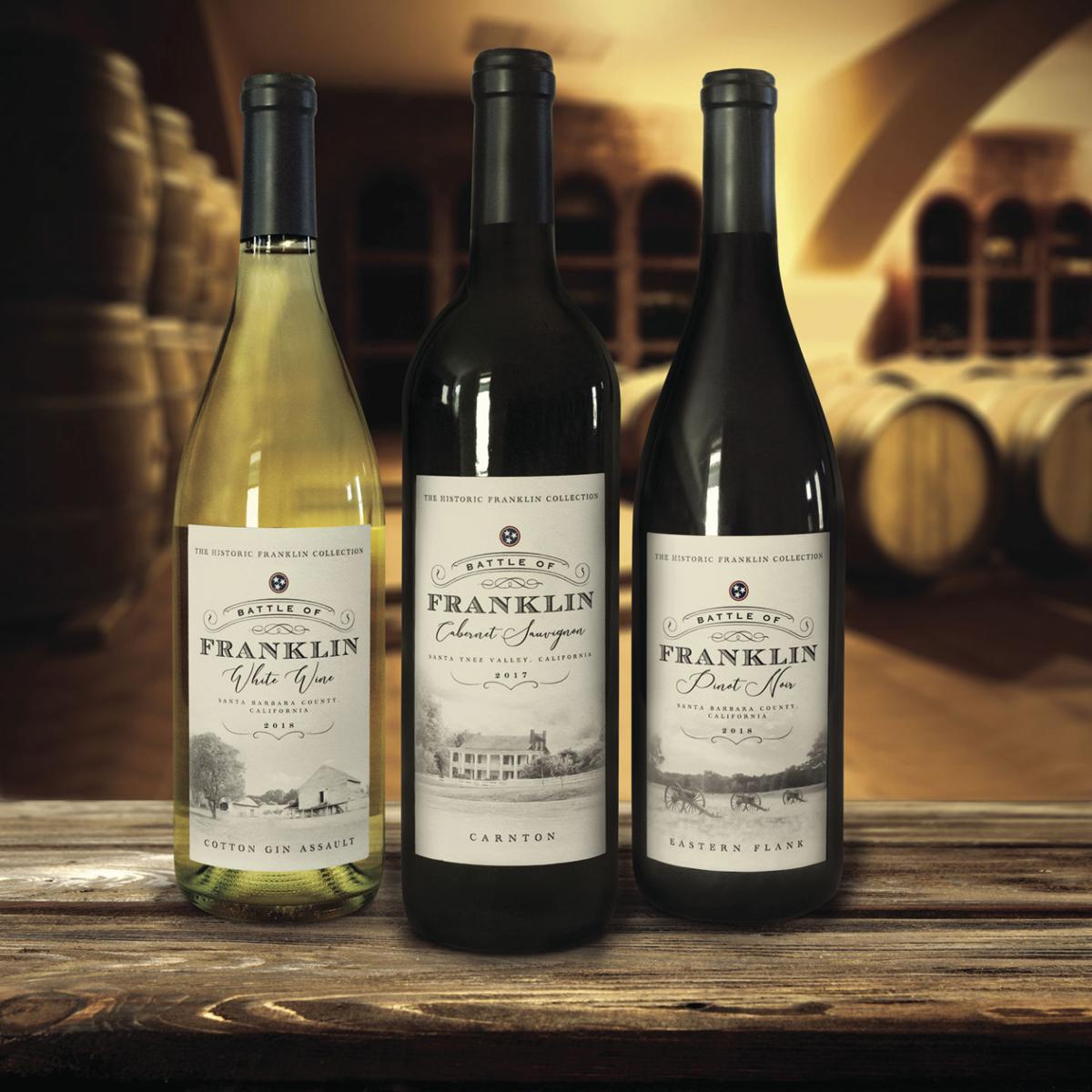 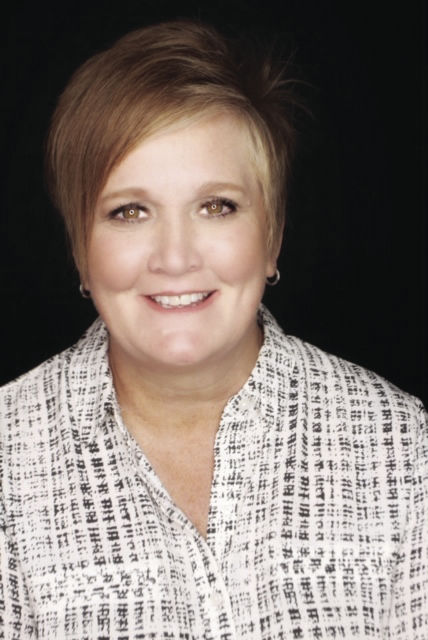 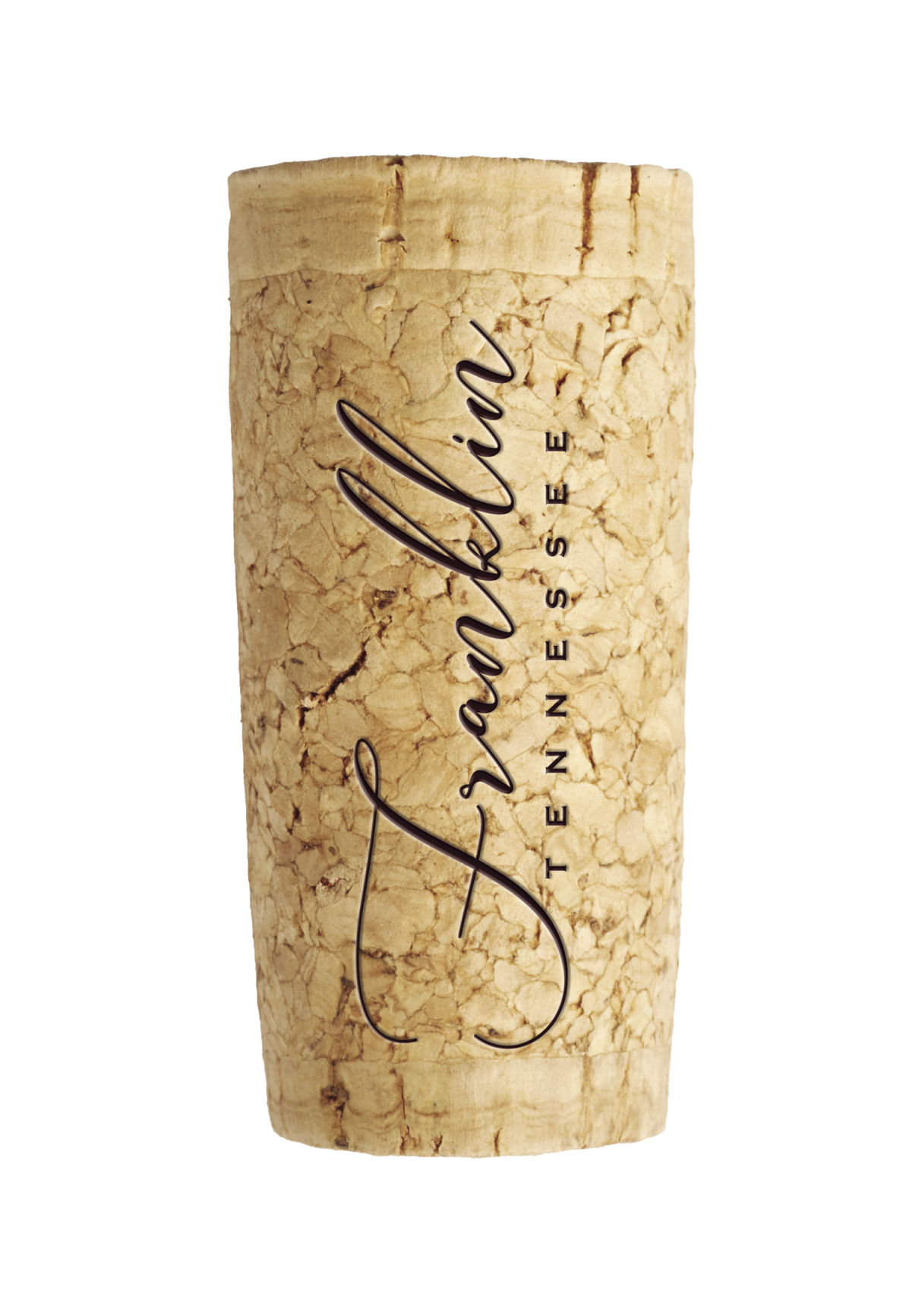 If success in life is measured by the fulfillment we find in what we do with our time, then Carrie Drury has been wildly successful. She’s found a way to turn an array of interests into diverse segments of a career, sharing what she loves with others and making a living doing it.

Recruited from Page High School as a pitcher to play collegiate softball at Martin Methodist College and then Tennessee Tech, Drury got a degree in business without a clear path. She joined her father Ralph’s insurance company as a licensed agent after graduation, first in Nashville and then in the Columbia, South Carolina office, but sitting behind a desk all day didn’t suit her style.

“I had a wild hair to work with animals, and thought I might become a veterinarian,” Drury says.

She ended up working as a head vet tech at Bradford Animal Hospital for 12 years before buying the One-Stop Café on Columbia Avenue in Franklin, long known as the community’s gathering spot for breakfast and lunch, and ran the restaurant for another decade.

When the rent increased and the building needed repairs that weren’t sustainable, Drury closed the One-Stop, ending that chapter of her career and looking toward another passion: the Harpeth River.

When the Franklin Canoe & Kayak Company opened in 2010, the river was underutilized. Public access points were few, but Drury had grown up fishing and paddling and wanted to introduce people to the incredible resource available right downtown, and throughout Williamson County within a few minutes’ drive.

A week after she opened the business in May, the devastating flood hit Franklin.

“That was before the Franklin Fire Department had developed their swift water rescue team, and they didn’t have the equipment,” Drury remembers. “I loaned out my whole fleet of canoes to the first responders, and then to other people who needed them.”

For the first couple of months in business, the aftermath of the flood kept her busy. She worked as the volunteer coordinator for Harpeth River cleanups, and helped put together crews that removed massive pileups of trees and other debris clogging the river.

Once the Harpeth was clear enough to float, Drury began taking groups for day floats, pre-timed scenic routes and customized trips that included pick-up and drop-off service, along with the canoes. But the seasonal aspect of river conditions and customer demand sparked another idea: a brick and mortar outdoors store to tie in with it. She opened Friedman’s of Franklin on West Main Street in 2013.

“I had bought my first canoe from Friedman’s in Nashville when I was in high school, and I always loved that place,” she says. “I maintained a relationship with them over the years and asked if they’d be willing to let me buy the name, and they said yes.

“The challenge is the Harpeth gets so low in the summer that it was tough to have a dependable schedule – it was more a labor of love. People didn’t know that the river was even available to them, and now we have multiple launches that the city has put in; the river is seen as an asset. I’m proud to have been a part of shining a light on what a beautiful natural resource we have in our town.”

Friedman’s of Franklin was a staple for six years through two locations on West Main, supplying sporting equipment and apparel for anyone who enjoyed getting outdoors. Changing times once again caught up with Drury, though, as big box stores and online retailers turned her specialty offerings into just another commodity. After 20 years as an entrepreneur, she was ready to work for someone else.

“I was really looking forward to punching a clock again, just doing an honest day for honest pay and then leaving work at work, but that wasn’t meant to be,” she explains. “My father started having some serious health challenges, and our family got together and discussed how we would handle his businesses. I was asked to run Harvest Beverage Company.”

The boutique wine and spirits distributor born out of her dad’s love of wine was growing rapidly, and she saw plenty of blue sky on the horizon. Over the last year, she’s brought more unique small-batch products to the portfolio, including Vikera Tequila, a tiny women-owned distillery in Mexico producing super premium tequilas, along with several mom-and-pop California wineries.

Drury has also recently released a Battle of Franklin private-label series of wines, designed to continue raising awareness of the tragedy that happened here 155 years ago, as the truth for all who were affected gains its rightful place in

“From a wine standpoint, this is different than most private labels in that it’s some really wonderful pinot and cabernet sauvignon from Lucas and Llewellyn Vineyards in Santa Ynez, California. We’ve had several of their labels in our portfolio for years – a lot of private-label wines are novelties, but this is really good juice.

“From a subject matter standpoint, I did it out of love for my hometown. This event that happened here, that people come here to try to understand, is very complicated. The Fuller Story is a great precedent for how other cities ought to do it, and we want to support that.”

Drury has also taken the helm of the charitable foundation her father started 20 years ago, A Vintage Affair, that has contributed nearly $2 million to worthy causes in Williamson County over the years, and looks to continue growing into the future. She wants to keep the legacy going, and plans are well underway for a 20th anniversary event in April. Meanwhile, her dad is doing better, and they’re able to work together on all of it.

“It’s come full circle, from working with him at the very start of my career and here we are, after all these years,” she says. “I’ve done everything I’ve wanted to do and loved every minute of it. I wanted to own a restaurant, to get people in the river, to run a hunting and fishing store – I had interests there, made a business out of them. I may not have made a bunch of money, but I’ve met amazing people and experienced so much through it all.

“Not a lot of people can say that. Now I have a chance to be a part of something that supports the greater good through A Vintage Affair, and I couldn’t be more thankful.”