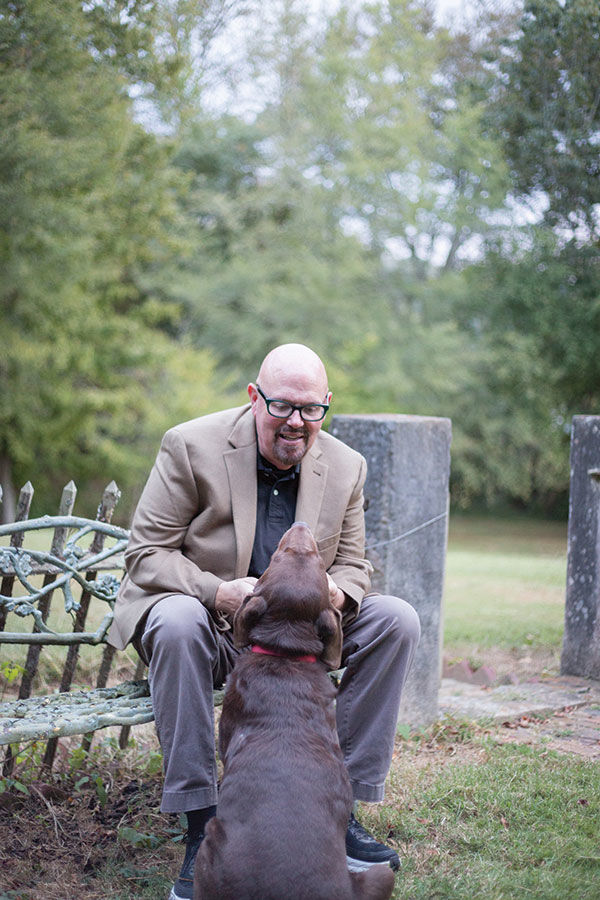 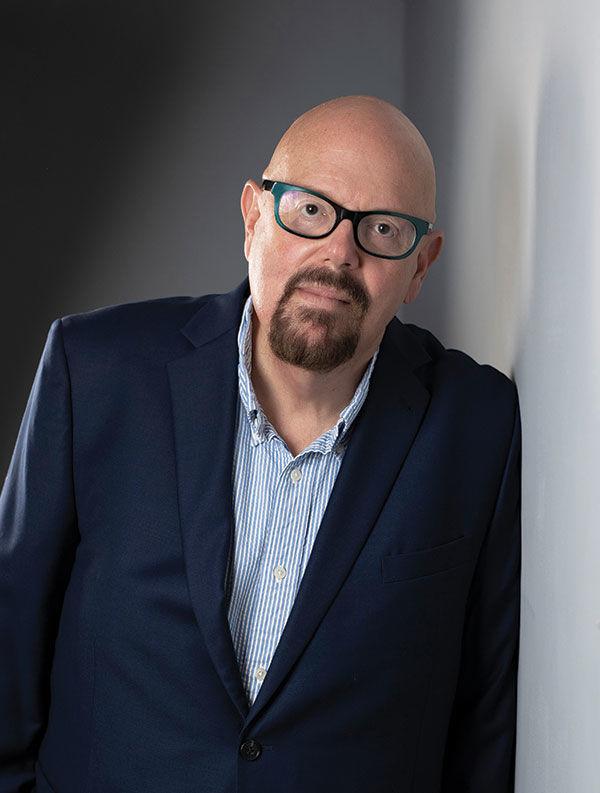 All of these words describe Robert Hicks. So too did a Nashville Lifestyles article that once named Robert as #2 in “100 Reasons to Love Nashville.” In June of this year, the Washington, D.C. – based, American Battlefield Trust, presented Robert with the rarely awarded Edwin C. Bearss Lifetime Achievement Award in recognition of his outstanding contributions to historic battlefield preservation. At the presentation, Jim Lighthizer, President of the Trust, recognized Robert as “the godfather of battlefield preservation and reclamation in Franklin.”

His chief passion, however, has been his devotion to his adopted hometown of Franklin, Tennessee. A product with unlikely roots in high-brow West Palm Beach, Florida, and the rural West Tennessee town of Hicksville, Robert arrived in Franklin in 1974. After settling down, Robert purchased one of the county’s oldest historic residences. Later, he found his dream home – a 1795 log cabin in the Leiper’s Fork area which at times is a venue where master gardeners, historians, community leaders, music legends, movie stars, songwriters, performing artists, news moguls and literary greats sometime gather around a covered dish supper for late night discussions, singing, and fellowship.

For two decades, Robert devoted his energies to the restoration and sustainability of Historic Carnton Plantation. That work inspired a vision to reclaim substantial portions of the Franklin Civil War battlefield. What Robert envisioned was purchasing segments of a battlefield then lost to a golf course, tennis courts, restaurants, office buildings, retail establishments, and residences; removing those structures; and replacing them with open space and historical markers – a battlefield park. Many people simply said that it could not be done – a fruitless task that would rival Don Quixote. For Robert – that sentiment was only a challenge. He brought together local and state preservation organizations, City of Franklin leaders, and national battlefield preservation groups with direct ties to federal funding. But that was just the beginning – he published a New York Times bestselling novel, The Widow of the South, which captured the story of Carrie McGavock and focused attention from across the country on what Franklin was doing. And did it ever: first came the National Geographic with its description of Franklin’s efforts, then NPR’s Marketplace, followed by CBS Sunday Morning News. Unlikely advocates like Ashley Judd, Vince Gil and Amy Grant stepped up alongside local preservationists to advance the case for battlefield preservation. Once the City of Franklin committed itself to the effort, pursuing Robert’s vision mushroomed: the National Park Service and members of the U.S. Congress supported the efforts and corporate and individual contributors across the community generously marshalled their resources behind the vision.

Battlefield reclamation, however, was only one part of Robert’s vision. At the outset, Robert believed Franklin should use its Civil War battlefield to tell a story beyond the generals, battlefield strategies and horrific casualties. It should be a platform to discuss the American Civil War – why did our country go to war with itself – what was its impact – what does it mean for Americans today. Those conversations require an examination of slavery and what was done to enslaved Americans, Reconstruction, Jim Crow, and the meaning of freedom, equality and justice for all peoples.

At present, Robert, along with others across Middle Tennessee, including Nashville’s new Mayor, saved large portions of property adjoining Fort Negley in Nashville from commercial and residential development. The preserved site has been widely recognized for the involvement of United States Colored Troops and former enslaved persons who built the fort, many of whom were buried in unmarked graves across the property. And in November of this year, our community will come together under another effort envisioned by Robert to install a memorial marker at the McGavock Family Cemetery dedicated to the enslaved peoples who lived, worked, and died at Carnton.

Over the past two years, Robert has battled cancer. His diagnosis was not promising. He stepped out and very publicly asked for prayer. He sought God’s healing hand. Prayers came in – our community prayed, so too did Robert’s followers across the country and internationally. What happened after two years were described by Robert’s physicians as a miracle. Robert is well and thriving. Robert says his life was forever changed. He was grateful in a way he had never been before – for his life, his friends and for his community. Grateful is a good word to describe how Franklin feels about him. Fourty five years after arriving in Franklin, he continues to create an enormous legacy that will benefit many generations to come.