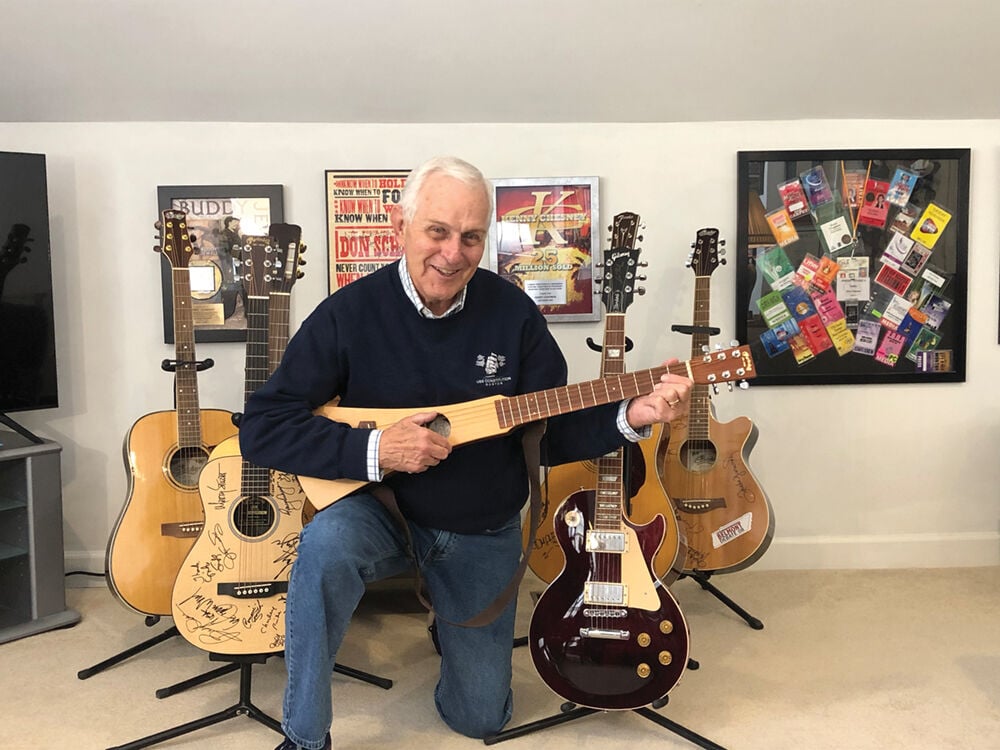 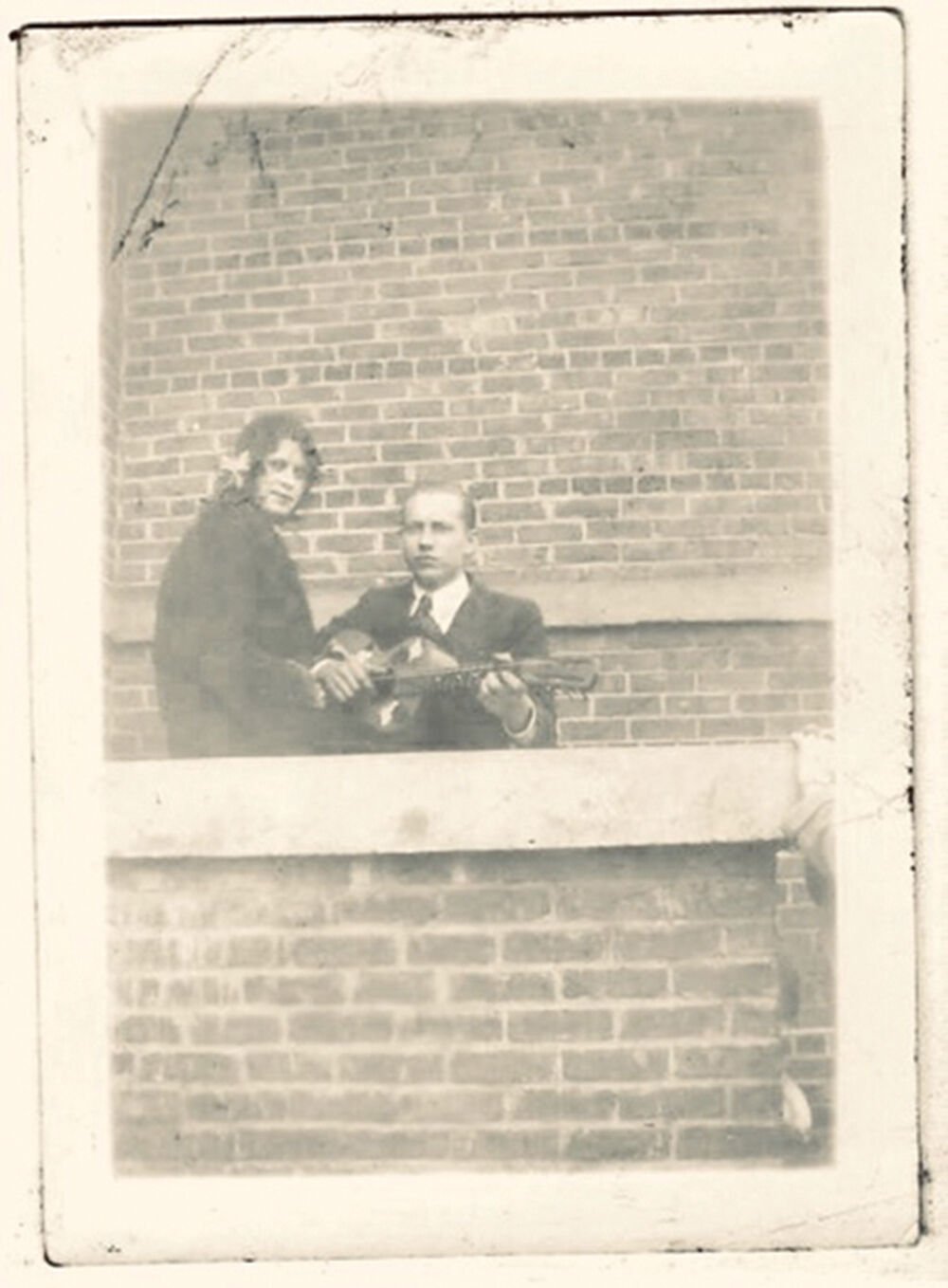 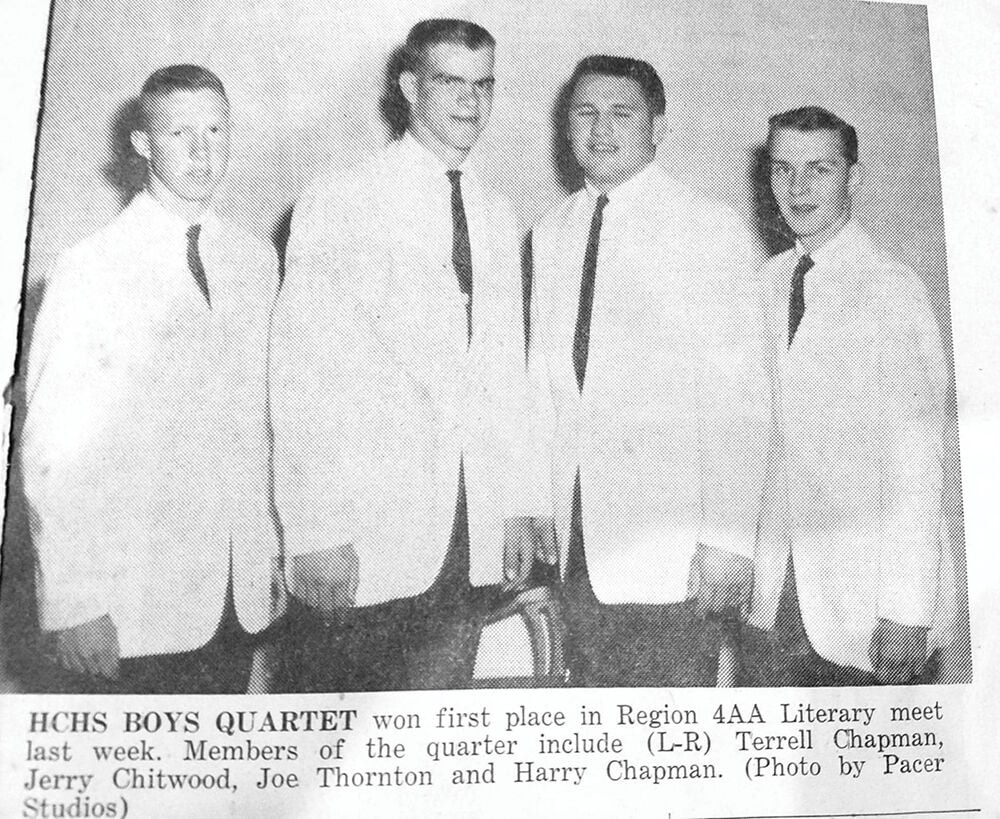 Being a big fan of the Andy Griffith Show, I spend most afternoons checking in with Andy and Barney. That show, I think, has some of television’s best comedy writing. Simple, but funny. One of my favorite lines from the show was delivered by the character Roscoe P. Darling who said, “Got time to breathe, got time for music!”

As we wind our way through the Covid pandemic, I think Darling’s quote is more important than ever in our lives. I know it is for me. I can’t play an instrument, and you probably don’t want to hear me sing although I have been known to break out in song. However, music is so very important to me. I make sure I have music with me on my daily walks. Music clears my head, brings back memories, and lifts my spirit.

In spite of my shortcomings, music is a part of my DNA. In his youth, my dad, along with his cousins, had a band that played events around his hometown. Dad was a talented musician, but making a living for his family took his life in a different direction. However, he still had musical dreams. My brother says dad wanted a family band. He bought a guitar, mandolin, harmonica, and flute to create his dream “family band”, but we never got around to becoming “The Chapmans”.

My parents did want to make sure my siblings and I were given the opportunity to learn music. First for me were piano lessons. My teacher was an eccentric lady in town, an old maid, who lived in a small house set back in the trees. Miss Bessie had a bamboo stick to guide my fingers on the keyboard. When there was a mistake a tap on the fingers with the stick was quickly given. Needless to say, piano didn’t work out. My fingers survived, but now I wish I could play the piano.

In high school there was the marching band. I followed my older brother and was given the trumpet. My brother was really good. I was really bad! I was third or fourth chair and didn’t really understand how my part could play into the overall musical score. I recall the bandmaster telling me at performances to pretend to play, and I followed his instructions. Once in a parade marching down the street, I got so carried away I didn’t see a street marker and fell. Horn and Harry all over the street!

One area of music where I finally had more success was in my high school quartet. We did pretty well winning a region championship. Mostly on the strength of the other three guys.

Now, in my home bonus room, I have several guitars. Can’t play any of them. Most were collected from shows I emceed over the years. One guitar is a Martin Backpacker. Unusual in shape, it is a design that is a copy of the first American guitar in space. Another is a Gibson Les Paul electric. I do have a son who is a good musician. So, those instruments will make music once again.

Fortunately, my career has kept me close to music. I have been blessed to be around some of the best songwriters and performers who live in our area. Songwriters have a gift to put into words what our hearts feel, but we cannot voice. So, even though I cannot make music, I can appreciate it. In today’s environment, music is a great dose of medicine for us all.

One final note about my dad and his music. With Valentine’s Day approaching, you might like to know that my dad’s love for my mother superseded his love of his music. He traded his guitar for a T-Model Ford so he could date her. It worked! And, together they made beautiful music for over fifty-years!