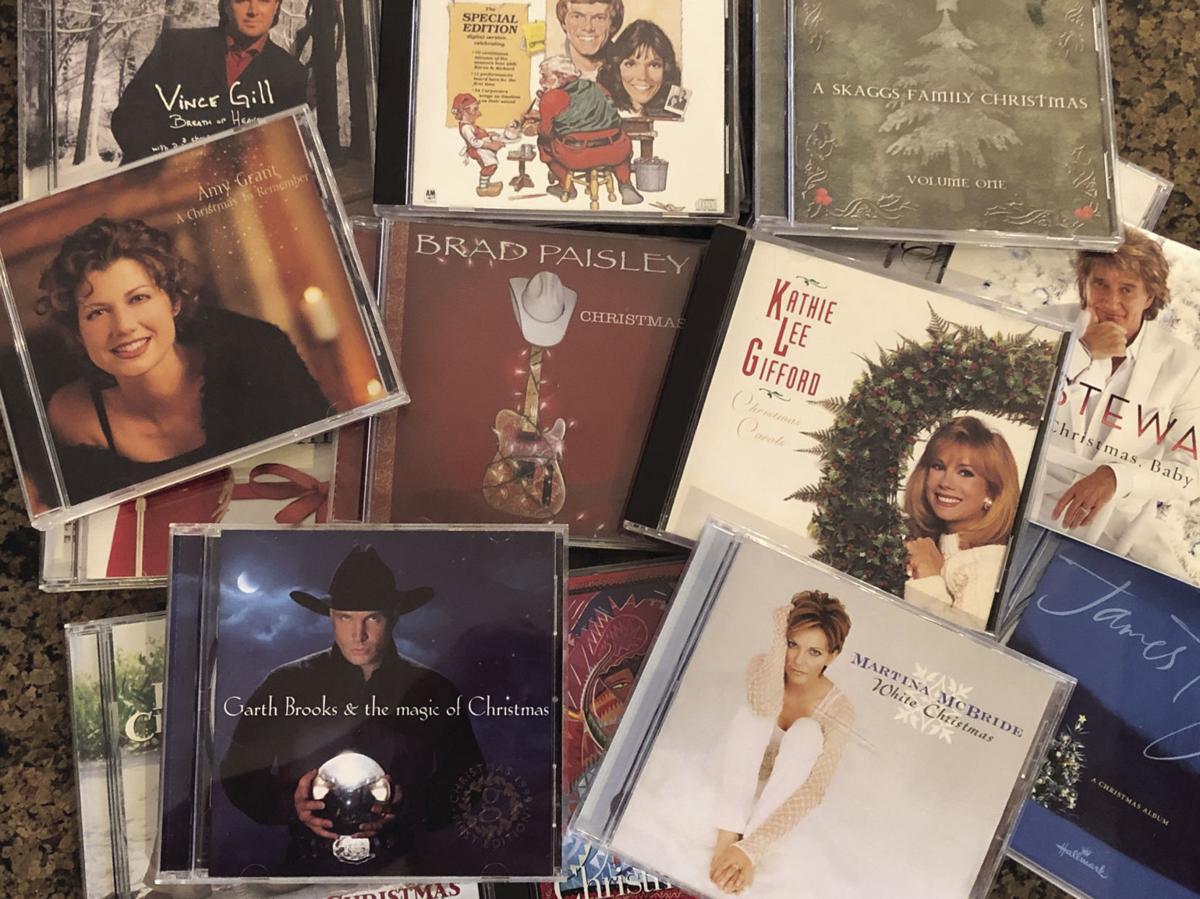 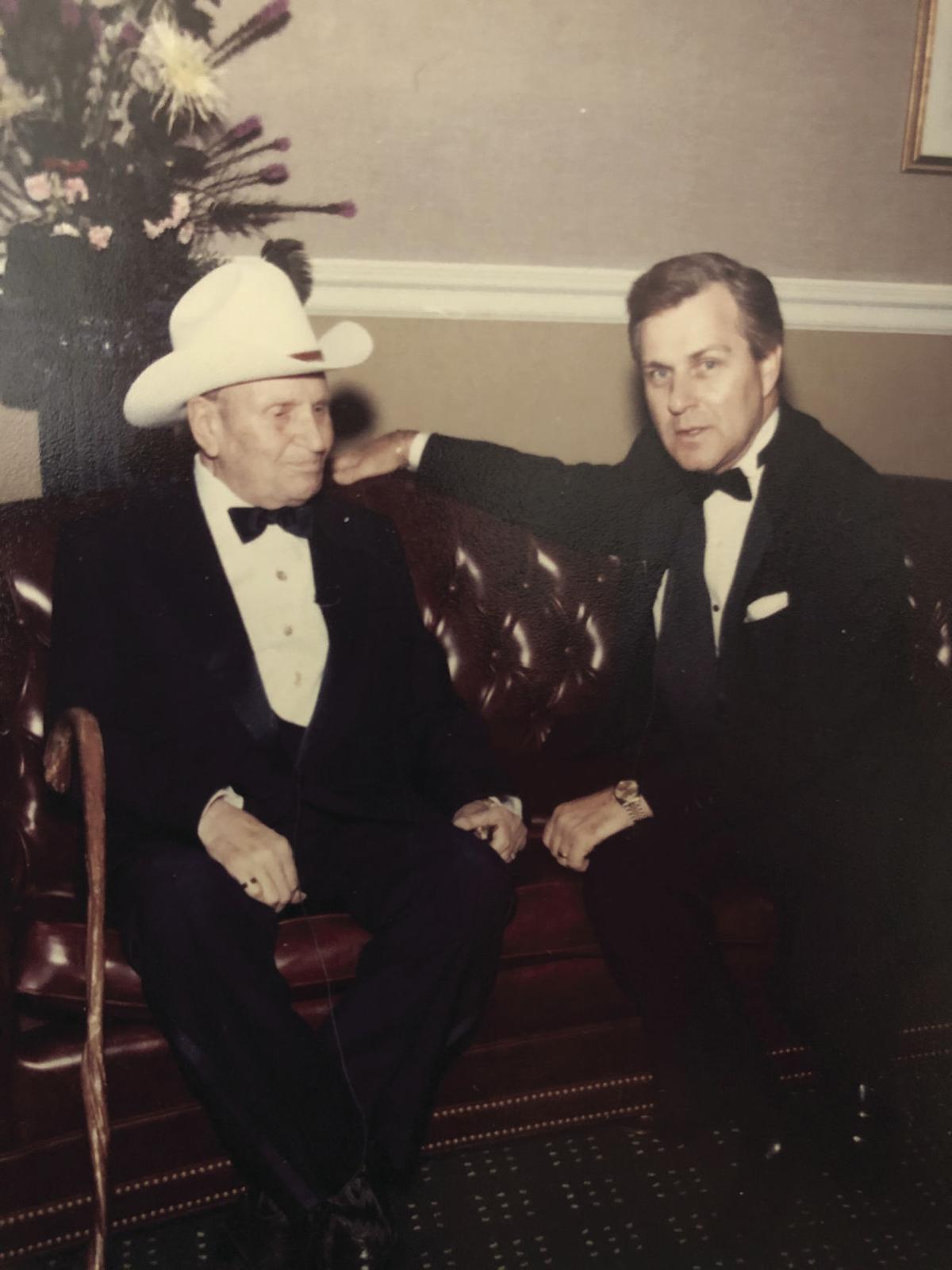 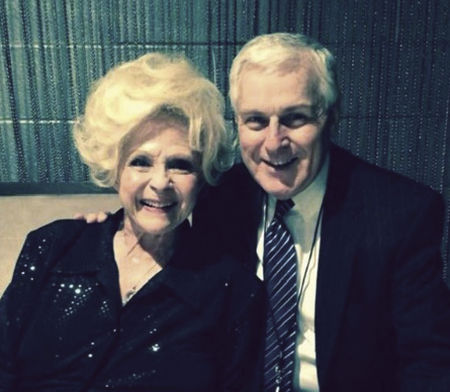 It’s Christmastime! I have always been a fan of Christmas music and wish some of the songs were played more than just a few weeks of the year. If you have satellite radio, you probably noticed the Hallmark channel started playing Christmas music about the time Halloween candy was handed out. Every year, the holiday season begins earlier and earlier, but when it comes to the music, I’m okay with that.

Early in my broadcasting career at the radio station in my hometown, we would work extra hours recording holiday music programs to run throughout Christmas day so most of the people at the radio station could be off for Christmas. (I was not one of them.) As a teenage boy, I always had the short straw and would be the one working Christmas day. That really didn’t bother me. I had a lot of fun recording the music and listening to it while enjoying a great Christmas dinner my mother packed for me to take to work. I did miss the family time, but it was the beginning of many years working holidays as others sometimes must do.

Through the years, in my work, I’ve accumulated a lot of albums and CD’s of holiday music recorded by just about every recording artist. Of course, I am partial to music by our local artist like Wynonna, Michael W. Smith, Amy Grant, Vince Gill, new Franklin resident Kathie Lee Gifford to name a few, and our buddy Brad Paisley who shares his humor on some songs he wrote. One song Brad and Frank Rogers wrote is a clever song titled “Penguin, James Penguin”. A takeoff on James Bond. In the song, Brad introduces us to Santa’s secret agent bird that is hired to keep track of who’s been good or bad. Just another clever song from Brad.

Years ago, I was interviewing the late cowboy star Gene Autry, and I wanted to ask him about his classic recording of “Rudolph, The Red Nosed Reindeer”. The song, written by Johnny Marks, a Jewish man who wrote several Christmas hits, was based on a 1939 booklet published by Montgomery-Ward. Before Autry recorded Rudolph, the song had been turned down by Dinah Shore, Bing Crosby and Perry Como. With a grin, Autry told me he was not a fan of the song either, and he did not want to record Rudolph. Even Marks said it was one of the worst ever written. Autry told me there was time left in the recording session that day, and he was talked into using the time to record Rudolph, a favorite of his wife, and put it on the “B” side of his record. He did it in one take scoring a number one hit that today is still a Christmas classic.

Ironically, Johnny Marks gave us several other Christmas classics including “Holly Jolly Christmas” and the Brenda Lee classic “Rockin’ Around the Christmas Tree”. It was recorded in 1958. Brenda, age 13, told me Marks requested her to record the song. The session was in July, so producer Owen Bradly brought in Christmas lights and a tree and cut the air conditioning up to chill the studio. The song did not sell well for the first couple of years. Brenda credits the movie “Home Alone” for the songs lasting popularity. “Rockin’ Around the Christmas Tree” was featured throughout the movie. Just last year, the song reached number nine on the charts, a high for the song, and is Brenda’s best-selling song. As Gene Autry told her, “mail box money”.

When I was doing my Songwriters Show a few years ago, songwriters Steve Leslie and Frank Rogers introduced me to a new song titled “Candy Cane Christmas” they co-wrote with Darius Rucker who had just recorded it. For me, the song captured everything I love about Christmas, Angels sittin’ high upon a tree/Milk and Cookies on a plate/Apple cider warmin’ on a stove/Kids wake up early. Just some of the lines from a really great song.

There are some Christmas/Holiday songs that are not my favorites. One is “Silver Bells”. Ironically, it was my late mother-in-law’s favorite. I can’t tell you why, but it’s just not a favorite. Another is “Little Drummer Boy”. I know it’s a classic, but not for me.

Current favorites, in addition to the classics, include Clay Aiken’s “Merry Christmas With Love”. The lyric shares how carolers bring joy to those who are lonely during the holiday season. Another is Mariah Carey’s “Christmas Time Is In The Air”. But I guess my all-time favorite Christmas song is Buddy Greene and Mark Lowry’s “Mary Did You Know”. For me, this is just a powerful song about the true meaning of Christmas.

Music does help make this the most wonderful time of the year. So, “Have Yourself a Merry Little Christmas” and most of all “Joy to the World”.