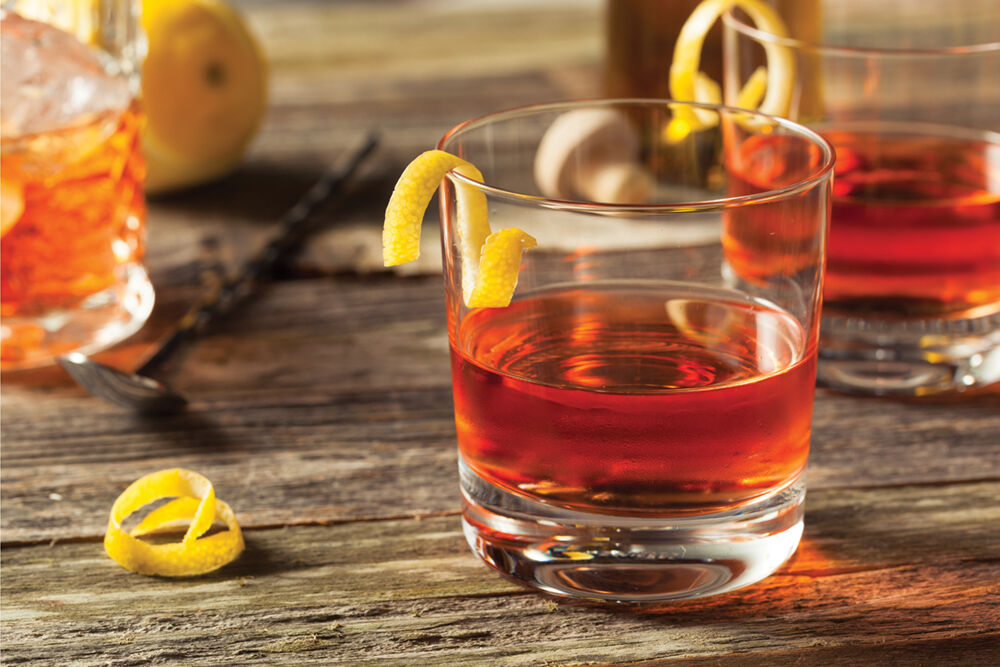 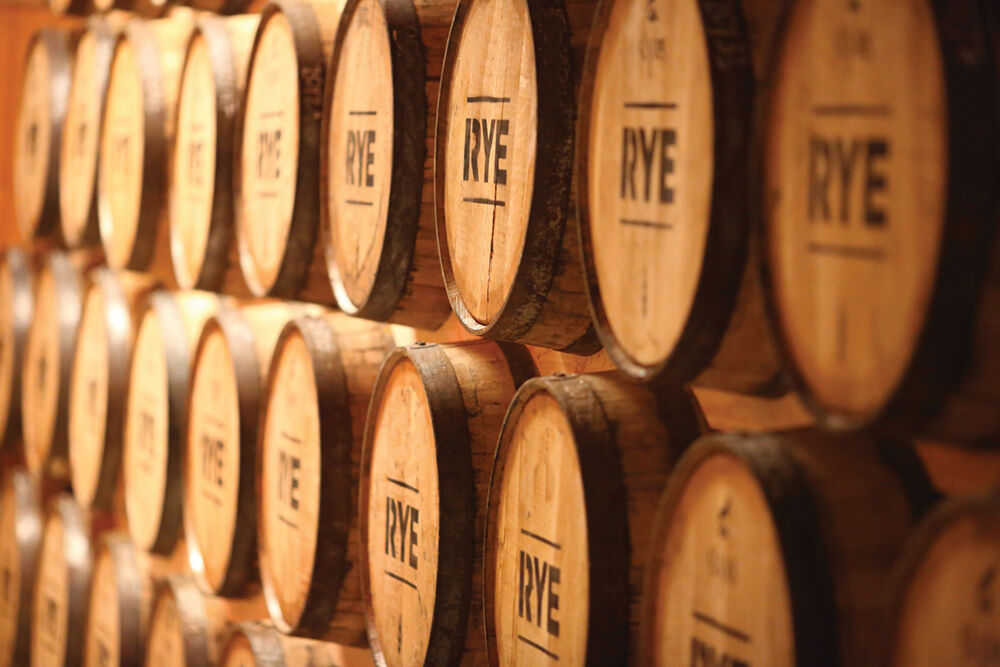 As whiskey loving countries go, America is certainly bent towards Bourbon. However, many may be surprised to know that rye whiskey was the first recorded whiskey made in America. The spirit has origins dating back to the mid-1600’s in New Amsterdam, what we know as Manhattan today. More accurately, a small part of Manhattan. The rye whiskey from that period would have been unaged and not resembling what we drink today, other than the grain in which it was made.

Pennsylvania is the state most closely associated with the proliferation of straight rye whiskey through the late 1800’s into the first quarter of the 1900’s. Prohibition in 1920, followed by the increased taxation in Pennsylvania and other Northeastern States, slowed rye whiskey production and paved the way for our neighbors to the north in Kentucky to put bourbon out in front. By the mid-1900’s Kentucky had more distilleries producing Bourbon than any other American Whiskey, and rye production was reduced to a relative trickle by comparison. Rye has never regained its lead since and never will.

Let’s not be angry at Bourbon though. Its popularity had a hand in pushing rye whiskey out of favor, but mostly it was just a benefactor of heavy-handed state governments. Bourbon also played a key role in rye’s comeback. America’s penchant for whiskey has introduced more people to rye, resulting in a resurgence over the last 20 years. Rye production is still dwarfed by Bourbon but as beverage alcohol categories go, it’s growing consistently and has clear runway ahead.

The flavor profile of rye whiskeys across the category brings a whole lot more variance stylistically than bourbon. Some rye whiskeys are made with such a high percentage of corn that they closely resemble bourbon, whereas other whiskeys with a higher concentration of rye grain are more lively, fruity, and spicy. Below are a couple favorites of mine covering a couple of different styles as well a cocktail for good measure.

Flavor: Rich and intense, on the darker side of the rye spectrum - Dark Chocolate, Clove, caramel and oak grip on the palate.

Overall: This is a great value proposition in the world of whiskey and an at-home-bar staple for me. It sips well neat but is one the most balanced cocktail whiskeys for Manhattan’s and rye old fashioned cocktails. The fact that the price doesn’t break the bank is an added bonus. Made with a higher percentage of corn it’s an easier entry-point for bourbon lovers.

Nose: Sharp and bracing, honeyed with mint, and sour apple.

Palate: Much like the nose – the sip is sharp with a crisp with a dry quality to it. Rye and mint are present throughout with honey and vanilla notes anchoring everything.

Overall: WT 101 Rye is a distinctive rye whiskey for me, with ‘greener’, fresher notes while still being complex and nuanced. It’s a beautiful, bright whiskey.

The quintessential rye whiskey cocktail and one of the oldest in the world, originating out of the great cocktail town of New Orleans. If you ever find yourself in the Big Easy, head to the Roosevelt Hotel’s Sazerac Bar and order its namesake cocktail. The best version in the world.

Fill and old-fashioned rocks glass with ice and the Herbsaint Liqueur, set aside.

Stir with a bar or mixing spoon off and on for a minute to allow for the mixture to properly cool and dilute.

Discard the ice and Herbsaint mixture, leaving the glass with the scent of licorice.

Strain the contents of the mixing glass with the whiskey, bitters, and simple syrup into the glass.

Serve straight up with a twist of lemon.

Bio: Jason Pyle is a Franklin res- ident and President of Latitude 36, Inc. (www.lat36.com), an Information Technology Staffing and Consulting firm headquartered in the area. For nearly 10 years Jason ran a blog called Sour Mash Manifesto (www.sourmashmanifesto.com). Jason has a library of video reviews posted on YouTube under “Jason Pyle” and was a contributing author and reviewer for “1001 Whiskies You Must Taste Before You Die” (American Whiskey Section).