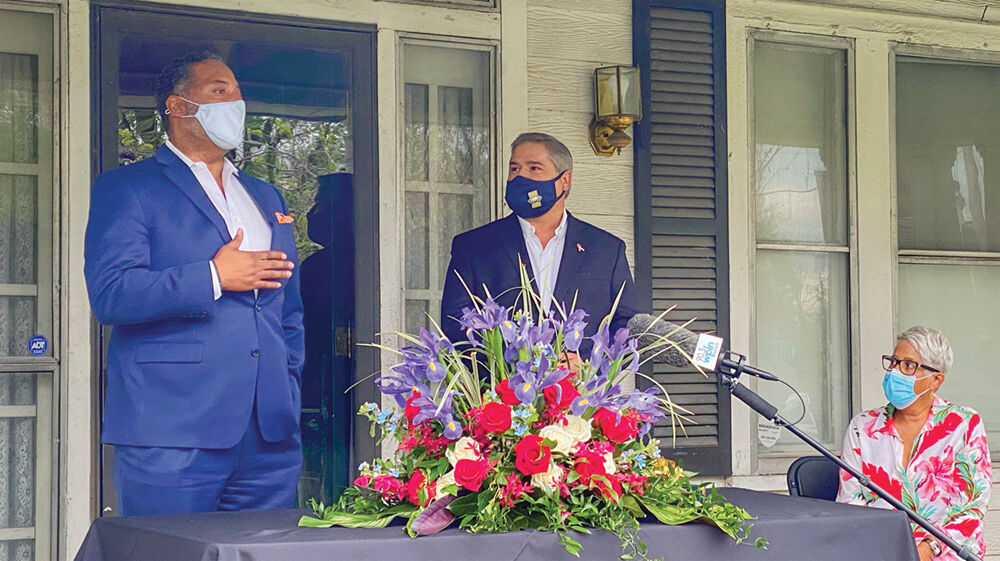 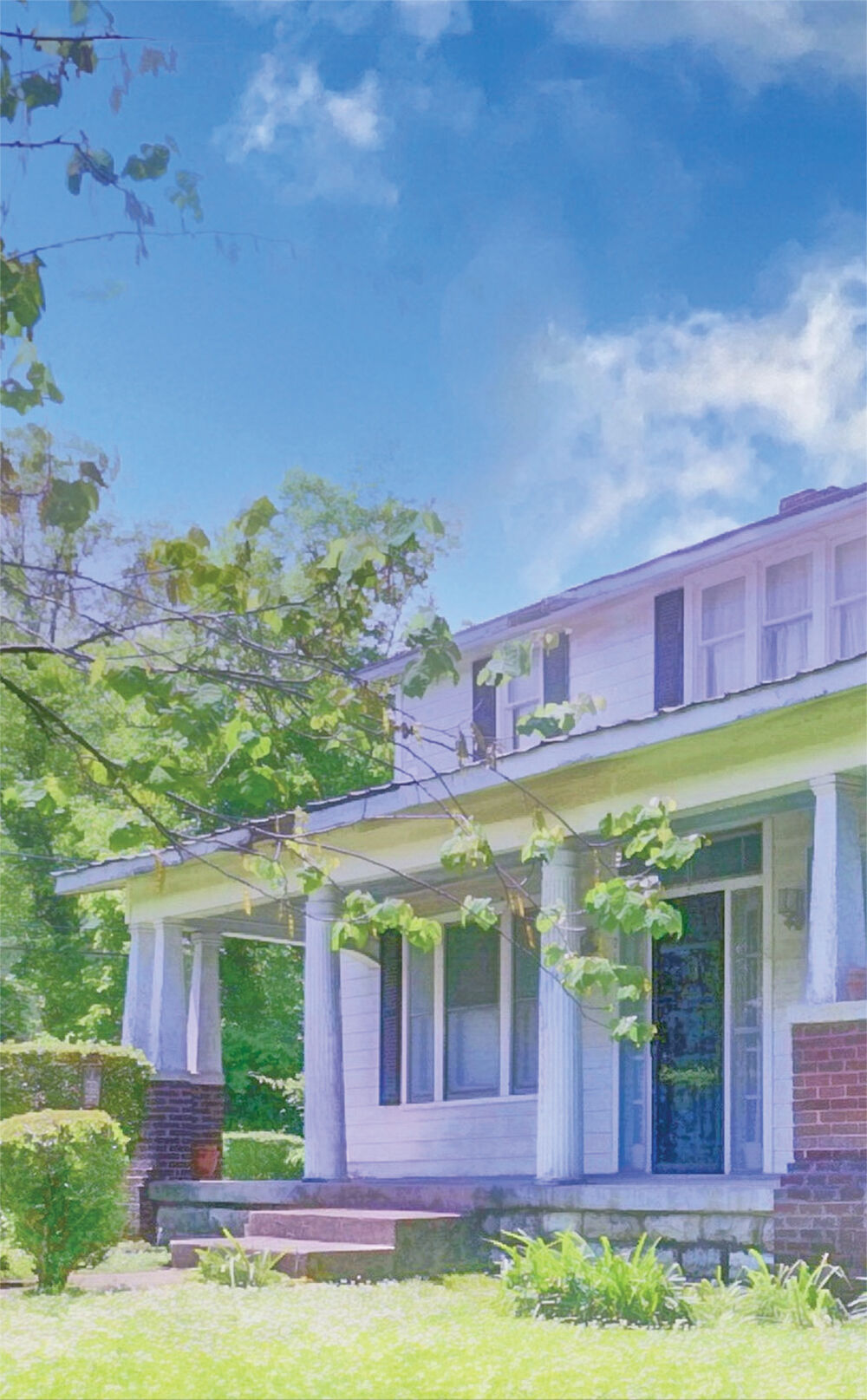 By preserving Franklin’s historically significant structures--like the 100+ year-old Merrill-Williams house located at 264 Natchez Street in the Natchez Street Neighborhood, an area listed on the National Register of Historic Places.

Mary Pearce, preservationist and board member of the AAHS (African American Heritage Society of Williamson County), was the first to notice the building was for sale. Soon after, Eric Jacobson, CEO of the Battle of Franklin Trust, and Franklin-native Lamont Turner saw the For Sale sign too. Subsequently, calls were made, emails flurried, and within weeks a Leadership Team was established. Its purpose? To save the 264 Natchez Street property!

As Pearce pointed out in a recent meeting, “You must [first] secure the property in order to preserve the story.” Subsequently, long-time friends and peers Jeffrey Caruth and Ken Green worked with the property’s owners to establish a fair price. Then, with the help of Jul-ian Bibb, local attorney and preservationist, an agreement was reached whereby generous owners Cassandra Williams Taylor and her husband Wilbert would accept a one-year buy op-tion from the AAHS. Caruth and Green willingly agreed to pay expenses to keep the home safe and secure during the 12-month option, which went into effect on May 1, 2021.

During that time, the community must raise the $610,000 necessary to buy the house as well as develop plans for its use.

Regarding this project, Alma McLemore, current President of the AAHS, says, “We look for-ward to working with all of our historic preservation partners.” She also points out that “it’s very important for our community to be a part of this project! With gentrification occurring so rapidly in the Natchez Street and Hard Bargain areas, the Merrill-Williams home is a critical save for our community.”

The property where the Merrill-Williams house is now located was, originally, part of Carter Farm. Significantly, during the Battle of Franklin (November 30, 1864) a portion of the main Federal line of defense ran along the edge of the property, which today fronts 11th Avenue.

The story of the Merrill-Williams house begins with Moses Merrill, a slave owned by Charles A. Merrill until freed during the civil war. We are not quite sure exactly when Moses acquired the property at 264 Natchez Street, but records show that ownership of the prop-erty was eventually transferred from Moses Merrill to Thomas A. Williams

Williams, a local Black businessman, and his wife Jane, a nurse, built a six-room cottage on the property in 1908. Williams, who owned the house and property outright, mortgage-free, was the son of A. N. C. Williams, a former slave who became a prominent business owner in Franklin.

In 1950, Fred Douglas Williams, grandson of A. N. C. Williams, purchased the property from the heirs of Thomas A. Williams. Fred Williams lived in the house until his death at the age of 86 in 2012, at which time his daughter Cassandra Williams Taylor inherited the home where she had grown up.

Cassandra speaks fondly of her parents’ “story.” Each day, the couple walked together to the Franklin Training School. As they walked past 264 Natchez, her mother would often say that she wanted to live there and raise a family someday. Her father promised they would indeed own the home. Then, in 1950, their dream was realized.

Their daughter Cassandra has many fond memories of sharing family suppers in the kitchen and enjoying special dinners in the formal dining room where her mother used her best china, crystal, and silver. Friends from Cassandra’s teen years recall listening to records upstairs in the house.

Dr. West, State Historian, says the Merrill-Williams house in which Cassandra grew up, is “unrivaled” in its “potential to tell stories of trial, triumph, and transformation!” “Rising from the very ashes of the Civil War,” he continues, the historic Natchez neighborhood where the house is located “became a strong African American enclave, endur[ing] the abuses of Jim Crow America yet surviv[ing] to witness the transformations of the Civil Rights movement. It is a foundation for African American identity and culture in Franklin.”

Recently, however, this long-standing hub of activity for the Black community in Franklin has begun to see houses sold and torn down so that one lot can be used for two homes. Conse-quently, we are slowly losing Natchez and the history it holds for all of us in Franklin. The acquisition and restoration of the Merrill-Williams property at 264 Natchez Street will create an invaluable addition to the historic landscape of Franklin and Williamson County.

Once the AAHS has acquired this historic property, the Tennessee Civil War Heritage Area, a program for the MTSU Center for Historic Preservation, is committed to working with the AAHS to help design, install and fund exhibits. Preliminary plans also include a potential use of the home as a Heritage Center for the Natchez Street historic district. Materials in the Center will tell the powerful story of the Merrill and Williams families while also serving as the cornerstone of Black history for the entire Natchez Street historic district.

Telling the sweeping story of this home and this neighborhood will help all of us learn the lessons that The Merrill-Williams House and the Natchez community have to share.