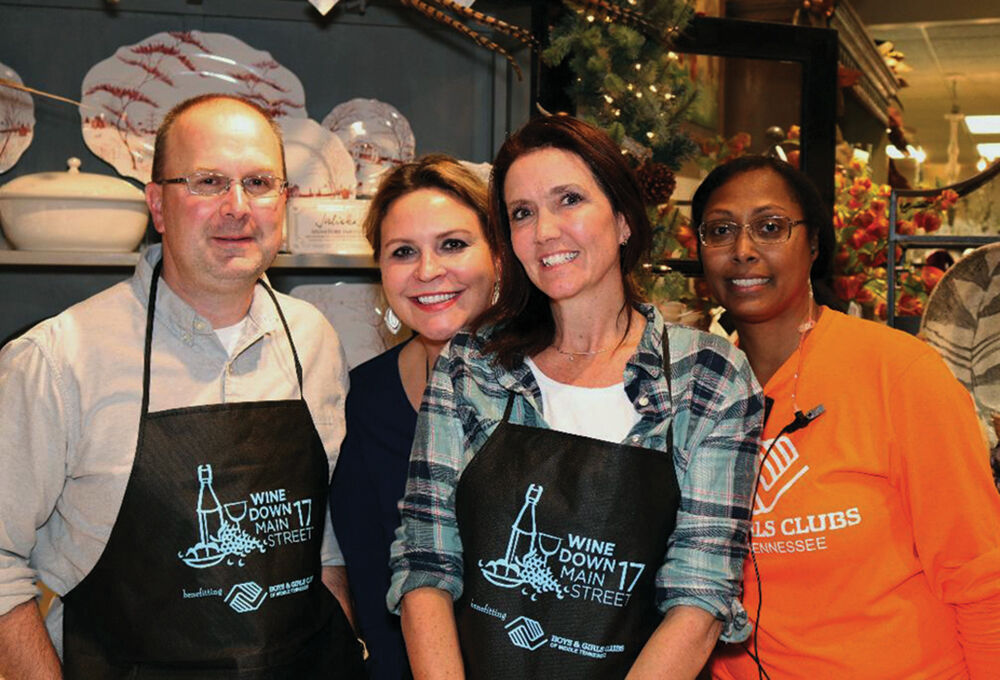 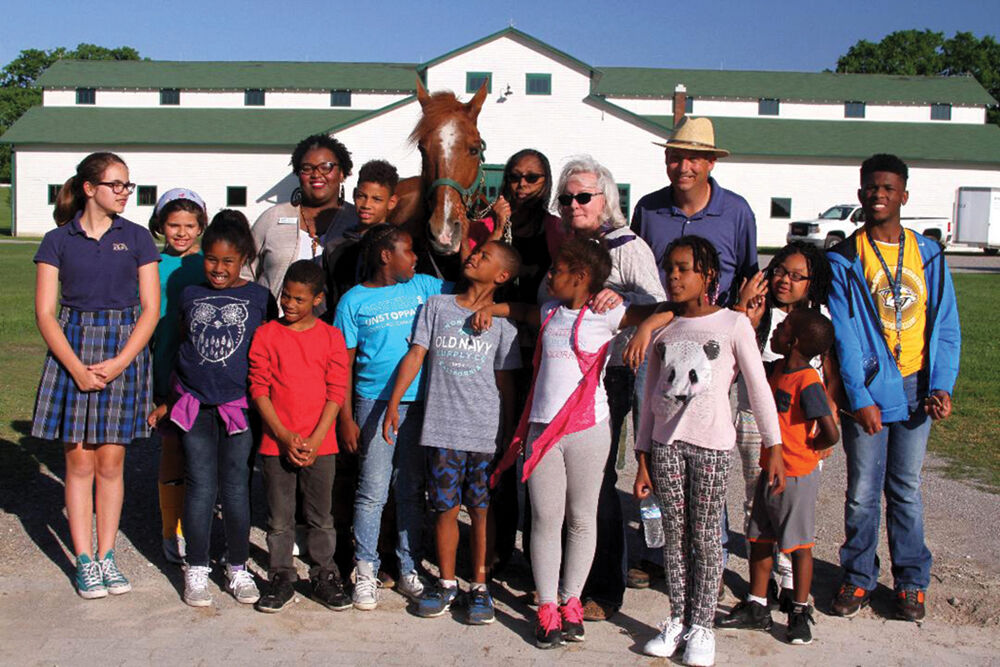 One of the many field trips members of the Boys & Girls Club members have taken was a few visits to The Park at Harlinsdale Farm where they experienced learning about and becoming acquainted with horses. 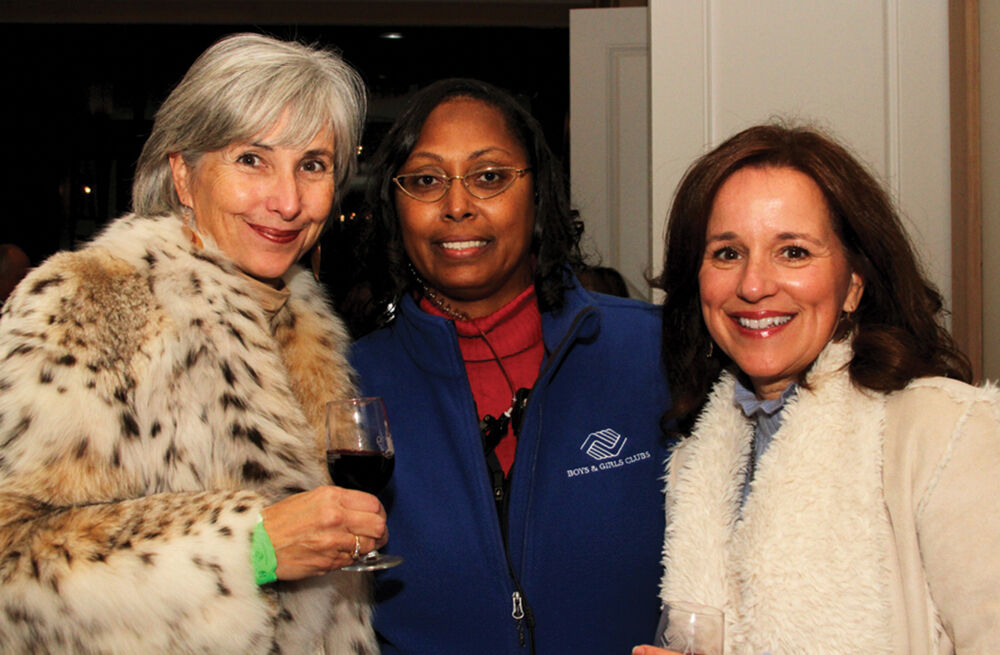 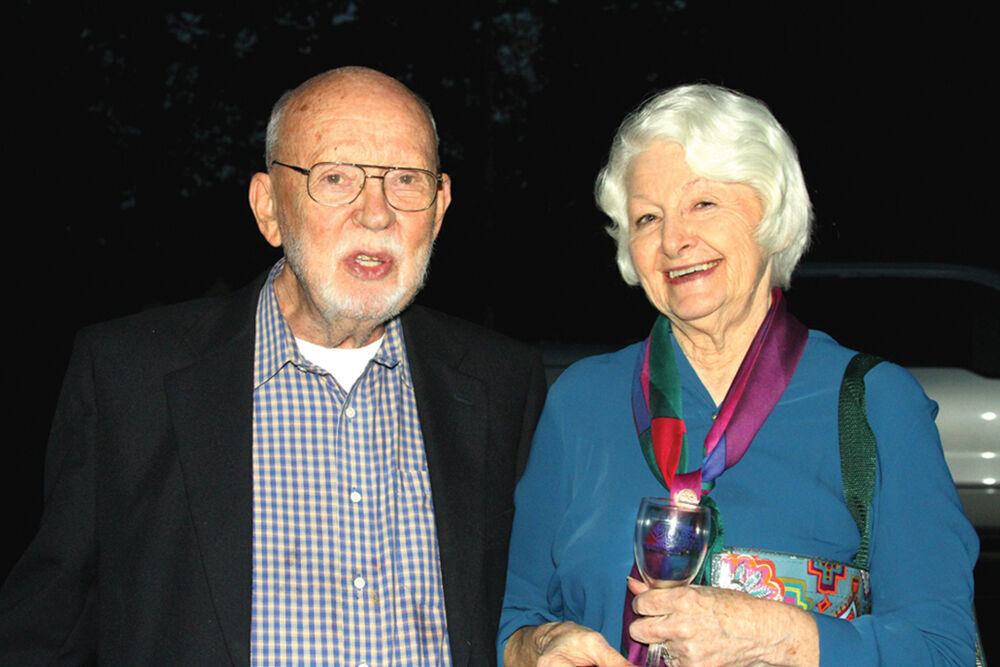 Bill and Peggy Smith. Peggy is one of the founders of Wine Down Main Street and a longtime volunteer at the Franklin club. 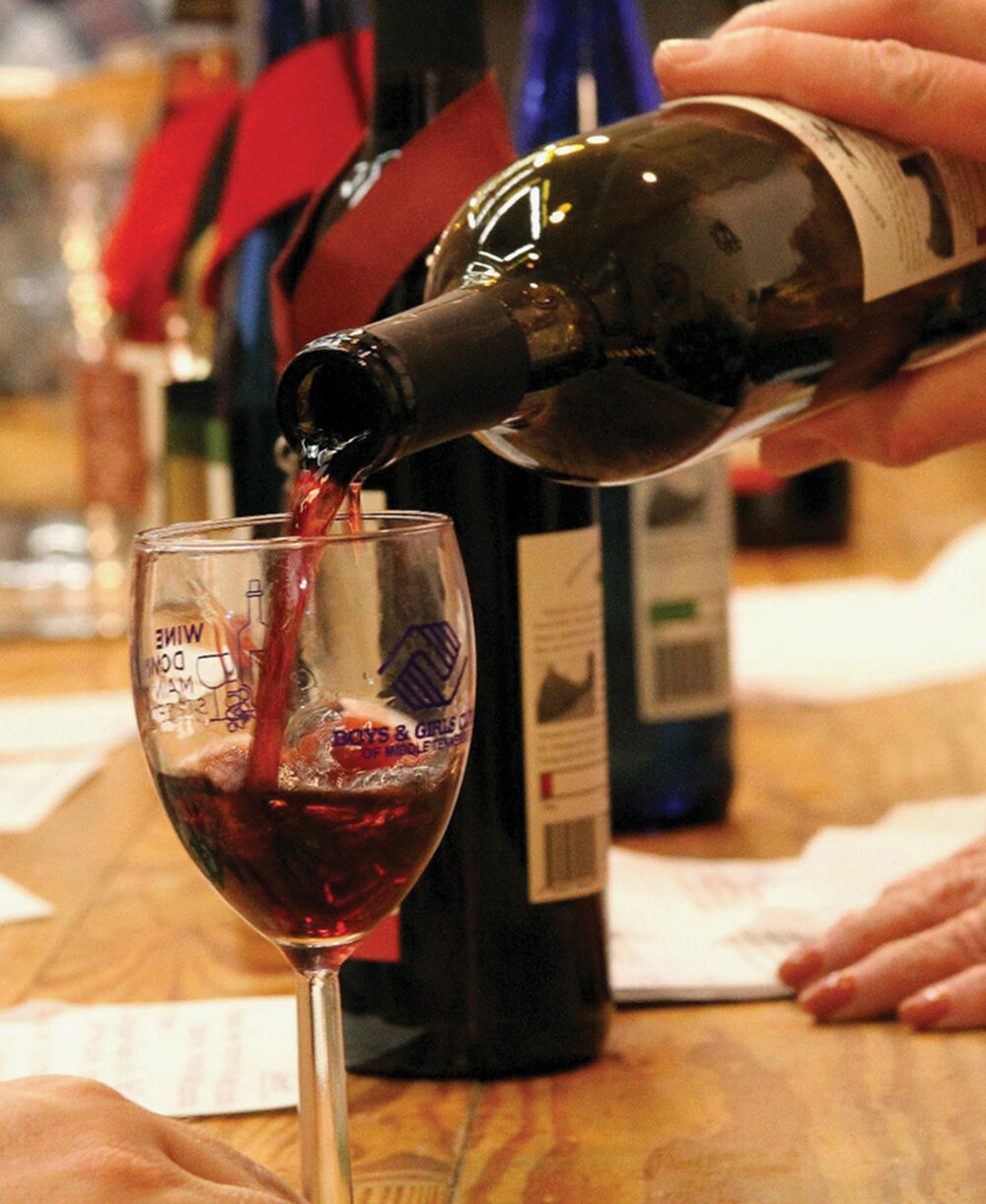 Wine Down Main Street - brings the community together to benefit local kids. 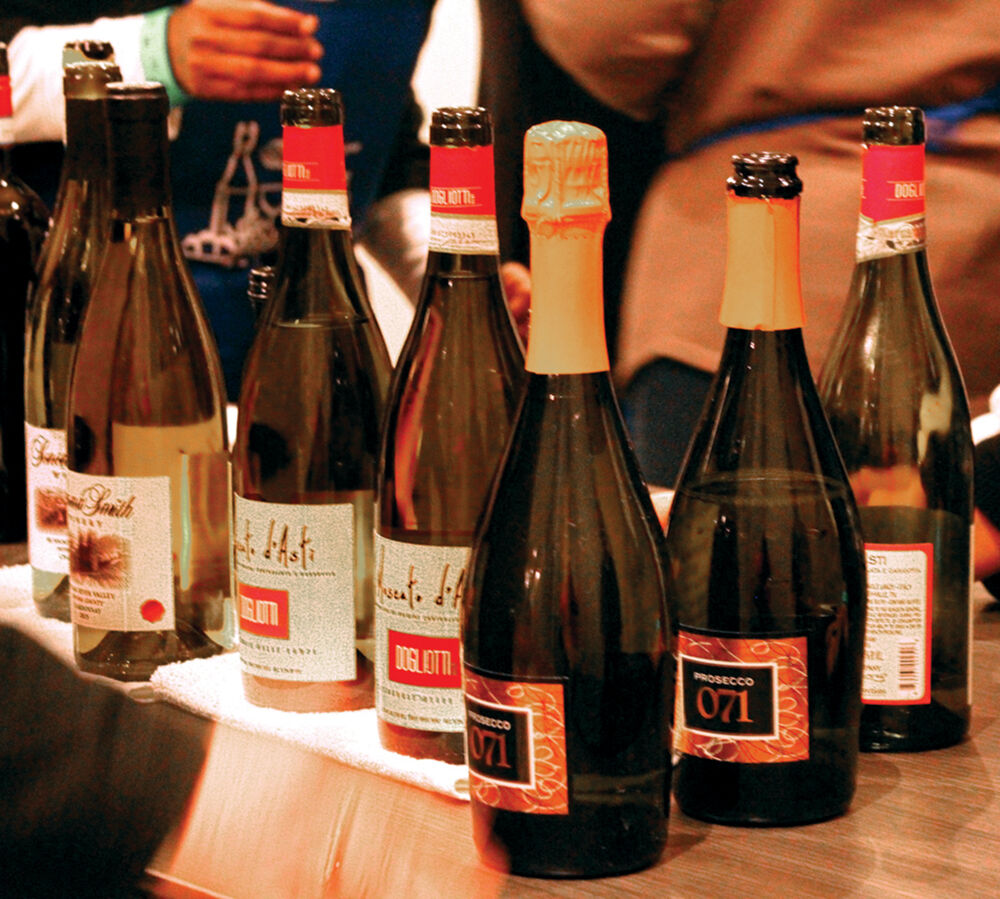 Find a variety of Lipman Bros. Wines at the Franklin Theatre’s VIP Lounge.

One of the many field trips members of the Boys & Girls Club members have taken was a few visits to The Park at Harlinsdale Farm where they experienced learning about and becoming acquainted with horses.

Bill and Peggy Smith. Peggy is one of the founders of Wine Down Main Street and a longtime volunteer at the Franklin club.

Wine Down Main Street - brings the community together to benefit local kids.

Find a variety of Lipman Bros. Wines at the Franklin Theatre’s VIP Lounge.

After canceling last year due the COVID-19 pandemic, Wine Down Main Street will return to Franklin’s Main Street to celebrate its 20th anniversary on Saturday, Nov. 6 from 7-10 p.m.

Starting at 7:00 p.m., the historic Franklin Theatre will host VIP guests, who will enjoy specially prepared signature cocktails as well as a private wine tasting experience with a selection chosen by Lipman Bros. Menu Maker Catering, CoreLife Eatery, and Taziki's will provide a memorable food-tasting experience, and Elecoustic Soul will provide musical entertainment.

In the mid-1980s, a group of community members recognized the need for an underserved pocket of children in Franklin’s Natchez neighborhood area to have a safe place to go after school. At the same time, the Boys & Girls Clubs of Middle Tennessee was looking to expand its footprint.

The Franklin group, working with the BGCMT, the city of Franklin and Williamson County governments, Williamson County and Franklin Special school districts, and other community members, opened the doors to the Franklin Boys & Girls Clubs in 1989. Its mission: to make a difference in the community by enabling all young people to reach their full potential as productive, caring and responsible citizens.

Initially, the club was open three days a week with a program run by two staff members serving 30 club members. By 1991, the area served had expanded, as had the membership and the needs.

On the other side of Franklin, the CoolSprings Galleria, which opened in the early 1990s, began what would later become an era of massive growth along the Interstate 65 corridor.

By the turn of the century, a small group of Main Street women merchants, each with a service heart, decided to do something to draw people to the historic district with the hope if they came, they would return.

They hired a consultant to help them come up with ways to lure people to the downtown area. The consultants suggested they try a wine tasting festival along Main Street and have it benefit a local charity. That certainly was something new and unique at the time.

The ladies took the suggestion, chose the Boys & Girls Clubs as the recipient, and in 2000, the first Wine Down Main Street began a tradition that was only interrupted by last year’s COVID-19 pandemic.

During the past 19 events, Wine Down Main Street has raised more than $2.1 million for the local Boys & Girls Clubs, providing funds to purchase three buses — two initially for the Franklin club and later one for the Fairview club, which opened in 2007. The buses are used to transport members from their schools to the club, take the members on field trips or go to special events.

“Wine Down Main Street provided transportation from schools so parents didn’t have to leave work or rely on others,” says Denise Carothers, Boys & Girls Clubs of Middle Tennessee director of resource development in Williamson County. “When parents pick them up after work, their kids’ homework is done.”

“We were able improve and expand our sports after school and summer enrichment programs,” Carothers says.

With coronavirus affecting in-person learning in schools, students who can’t physically be in school may come to the club, have a staff member log into their school and learn virtually.

“Many club members don’t have access to computers at home,” Carothers says.

Improving academic success is a Boys & Girls Club priority, along with teaching them to lead a healthy lifestyle and promoting good character.

A shadow program with many of the participating merchants also provides club members with opportunities to learn work skills and heightens merchants’ awareness of the club and its programs.

Wine Down Main Street has become one of the most popular local events on the calendar, with people coming from several surrounding states and many cities in Tennessee. And it’s all for a good cause.