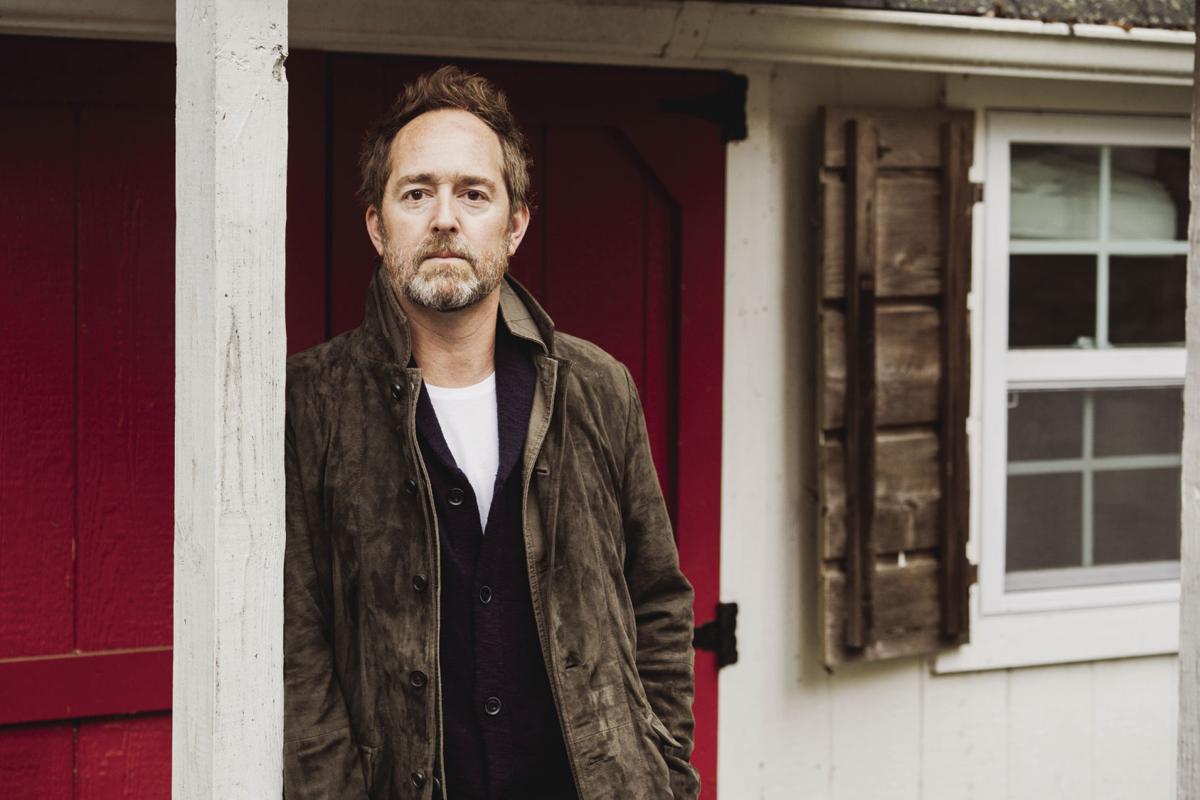 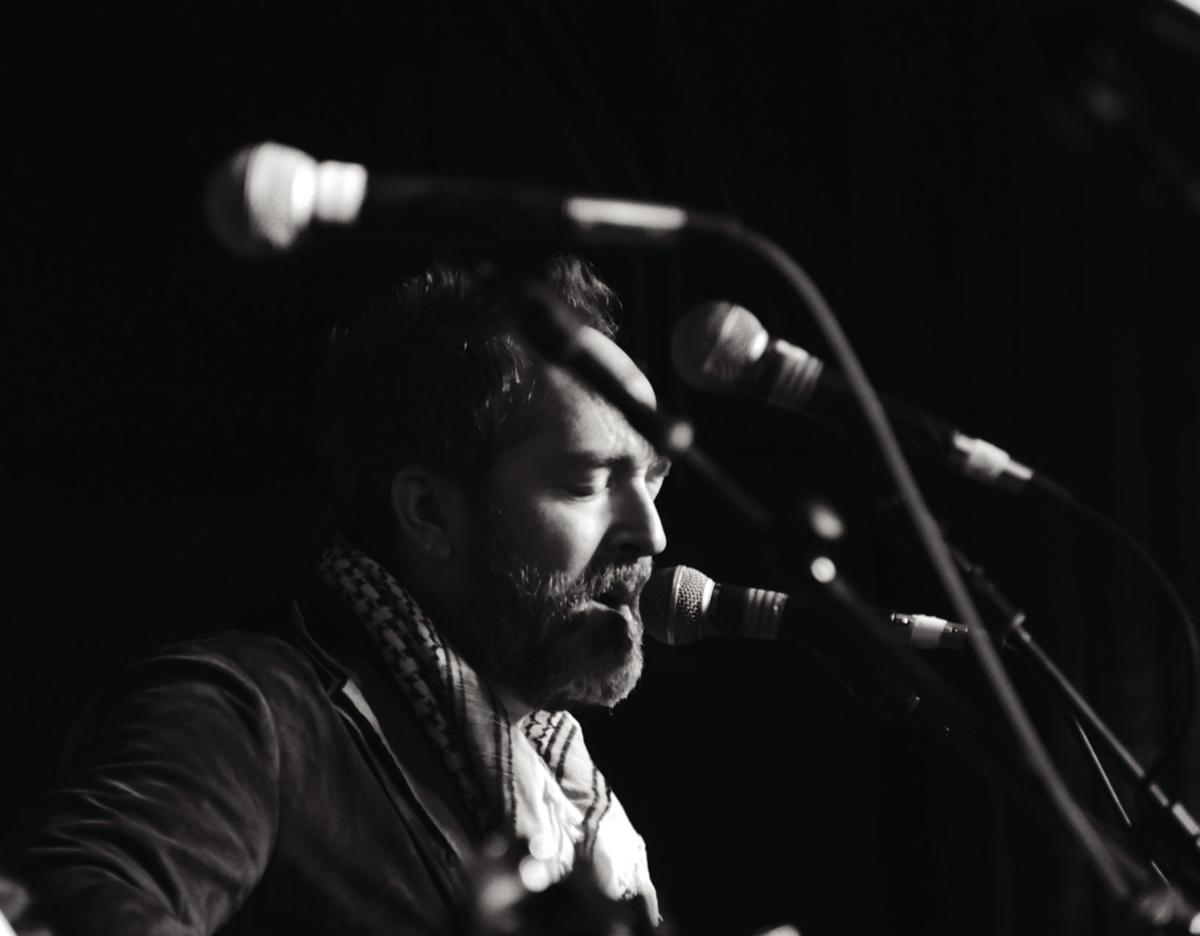 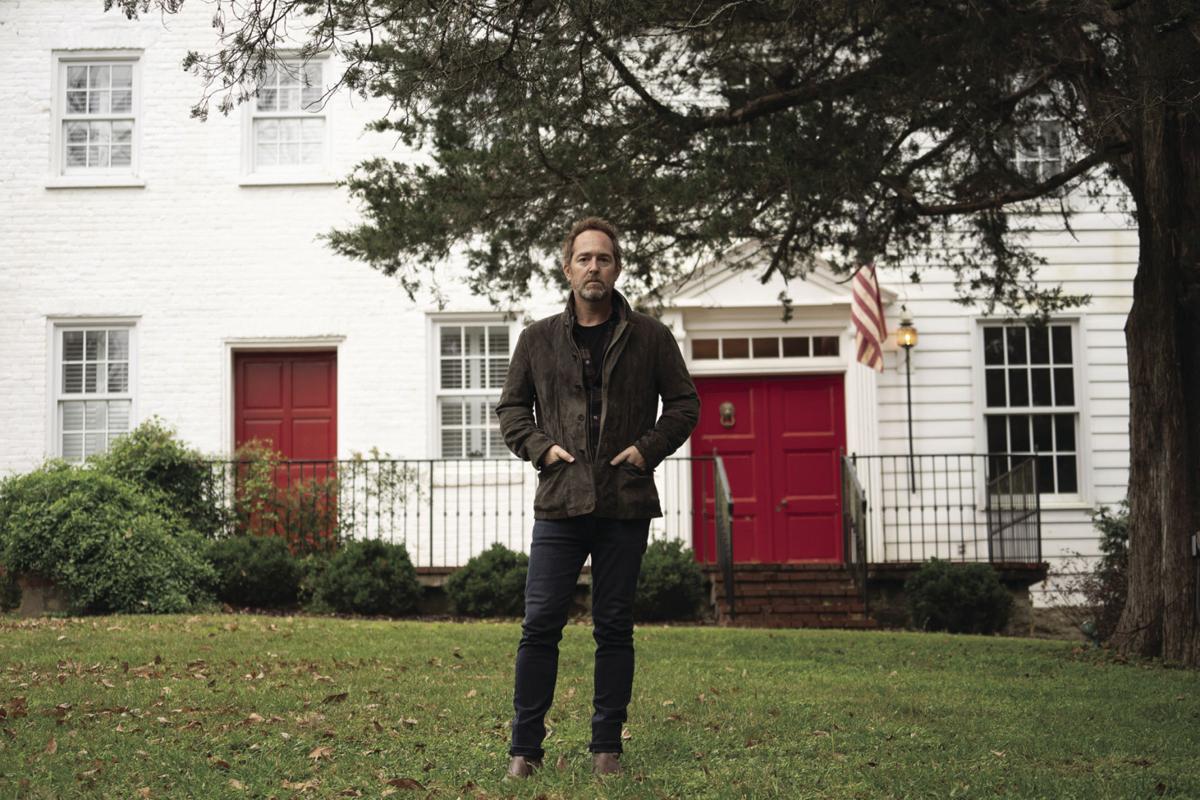 Hart standing in front of his 200 year old Franklin farmhouse

Hart standing in front of his 200 year old Franklin farmhouse

Artist Emerson Hart gives his heart to new creations. “There’s something about listening to an entire album front to back,” Emerson Hart says from his 200-year-old Franklin farmhouse. “I think a lot gets lost when you just listen to just one song.” This has been Hart’s mantra since he first introduced himself to the music scene in the early 90s, and his albums have all been lauded with critical acclaim because of this approach.

Hart, who fronts the multi-platinum GRAMMY Award-nominated alternative rock institution Tonic, focused on creating complete “narratives” when working on an album, although many of his songs rose to the top of the charts individually.

He racked up six top 10 singles including “If You Could Only See,” which was the #1 most-played rock song of 1998. The band’s debut album, ”Lemon Parade”, reached platinum status.

Tonic had immense success in the 90s, sellingover four million records, receiving multiple Grammy nominations, and touring the world, but eventually it became too much.

“We were on top of the world, but one day I just sat down and did the math,” Hart says. “I realized that in two-and-a half-years of touring, I had only been home 20 days. We just got tired.”

In 2004, the band took a two-and-half-year hiatus, and Hart set out to work on his own songs. He started building a growing solo discography. Guitarist Jeff Russo and bassist Dan Lavery also set off to pursue their own individual interests.

“Instead of dragging everyone through a weird forced lie, we all decided to do our own things, and it ended up being great for all of us,” he adds. “Sometimes you have to make the tough decisions to figure out that they were the right decisions all along. It’s not always easy.”

In 2014, “Beauty In Disrepair” arrived as a fan and critical favorite lauded by publications such asUSA Today, Huffington Post, Guitar.

“We still do great business as Tonic,” Hart adds. “I turned 50 this summer and we’re still selling out shows on weekends.”

He also tours regularly with Ezra Ray Hart as well as some solo outings.

Following a rigorous tour cycle, he buckled down at his Nashville studio and set about crafting his most recent project, “32 Thousand Days”.

“I wanted to keep it super simple this time,” Hart says. “It always starts with an acoustic guitar for me anyway.”

Hart’s upcoming album tells the great American story of his 93-year-old stepfather (Arthur) who is a New York City native, lied about his age to join the merchant marines at 16-years-old and fought bravely in World War II.

Harttakes the listener on a journey by examining the myriad of Arthur’s experiences during his life, as well as his own.

“I was listening to his stories and I thought, ‘How can I parallel our relationship and marry them together,’” says the Franklin-based singer and songwriter. “He’s a big reason for my career in music.”

“When I was a teenager, he gave me a lot of freedom,” Hart adds. “At times, when he should’ve been having a talk with me, he’d just give me 20 bucks and say, ‘Go buy some music’—and I would. He knew when to let me find myself. That persistence carried me through my career, and so this album is inspired by his 93 years of living and what that might look like if I try to look through his lens.”

Arthur is the one who encouraged the young songwriter to leave his New York home to pursue music in California.

“I was 21-years-old, living in the city and was running around with some bad folks when my step-father told me that I needed to make the move,” Hart says. “If I didn’t, I would have been stuck there and probably never would have left. Tonic would not have started if I didn’t listen to him. Everybody rocks the cradle, but eventually it will break.”

Hart moved to Franklin 19 years ago, and over the years has seen his hometown evolve.

“My wife and I were recently walking Franklin’s Main Street after a Kevin Griffin show at the Theatre, and just realized how magical a place this really is,” he says. “I always tell friends of mine to drive the extra 25 minutes south and walk a city where history happened and is still happening. Nashville is almost gone, so it makes Franklin that much more special.”

“It’s alright to remember, aren’t I the lucky one,” are the lyrics to Emerson Hart’s new single “Lucky One” from his latest release. It’s a catchy, upbeat, anthemic song with simple rhythms, but a big sound.

“Lucky One starts with the answer to how the record ends, so the album has all the ingredients in there,” Hart says.

It’s a heavy coda to a collective piece that truly does take the listener on Hart’s most personal auditory journey thus far.

“This album is really meant to be listened to as one piece,” Hart says. “Maybe you’ll feel connected to at least one of the snapshots in a part of somebody’s life. I’m looking for that one thing. You have that connection and photograph in your mind. It’s something to relate to. It’s a vehicle to get us through our own 90 year journey.”

When asked if Hart will see 32,000 days in his lifetime, he laughs and replies, “Well I come from good genes. There’s a good chance I’ll live that long.”